Time is everything during a stroke. The risks of permanent damage or death increase the longer treatment for stroke is delayed. Six million people die and five million more become permanently disabled due to a stroke each year. Birch Williams is the miraculous exception.

One morning Birch woke up feeling strange. Suddenly his left leg stiffened, and by the time he knew something was wrong, he collapsed on the floor and became paralyzed entirely.

He was stuck laying on his kitchen floor. After four excruciating days of agony, the door swung open and Birch’s girlfriend walked in to find him in desperate need.

“The next thing I remember was being in the ambulance. I was incredibly scared, hungry, and thirsty,” says Birch. “The only moisture I had gotten was from my little pup licking my mouth. He was trying to wake me up.”

“When Birch arrived he was not a candidate for stroke reversal due to the delay in his presentation to the hospital,” said Dr. Christine Boutwell, Neurologist and Co-Director of Saint Luke’s Marion Bloch Neuroscience Institute. Birch remained there for seven days after suffering multiple strokes, cerebral swelling, and a cerebral hemorrhage. He suffered multipledeficits due to his stroke, including vision loss, left body sensory loss, right facial droop, gait impairment, and slurred speech.

When he was ready, Birch was transferred to Saint Luke’s Rehabilitation Institute to start his healing journey.

“Every day was a struggle, so I took each one as it came. It was very difficult for me,” says Birch. “But the main thing is that the care of this place is awesome! It’s first-class. They’ve really saved me.”

Putting all his effort in, Birch started to progress. He began walking with a track machine, then a walker, then a cane, and finally he graduated to walking without assistance! In just one month, Birch made a full recovery, regaining his ability to walk, talk, and eat independently!

“He really persevered when it looked bleak,” says Dr. Steinle. “Our professional and caring team was honored to help him reach his goals and proud to see him go home to his loved ones.”

Birch’s vision has improved but it has plateaued. “It is difficult but I understand because I could see nothing at all,” he said. Birch says it can be easy to let the bad outweigh the good but he continues to find the good.

“Yes, I am a stroke survivor. Yes, I am disabled. But, I am not in the ground,” said Birch. He is back to living life – just a little differently now.

“It’s a miracle. I’m a lucky man,” smiles Birch. “It was really hard, but with the grace and power of God I was able to get through it. I have a lot to be grateful for.”

Learn more about the signs of stroke, how you can “BE FAST,” and the way the world-class Saint Luke's Rehabilitation Institute helps patients get back to thier lives. 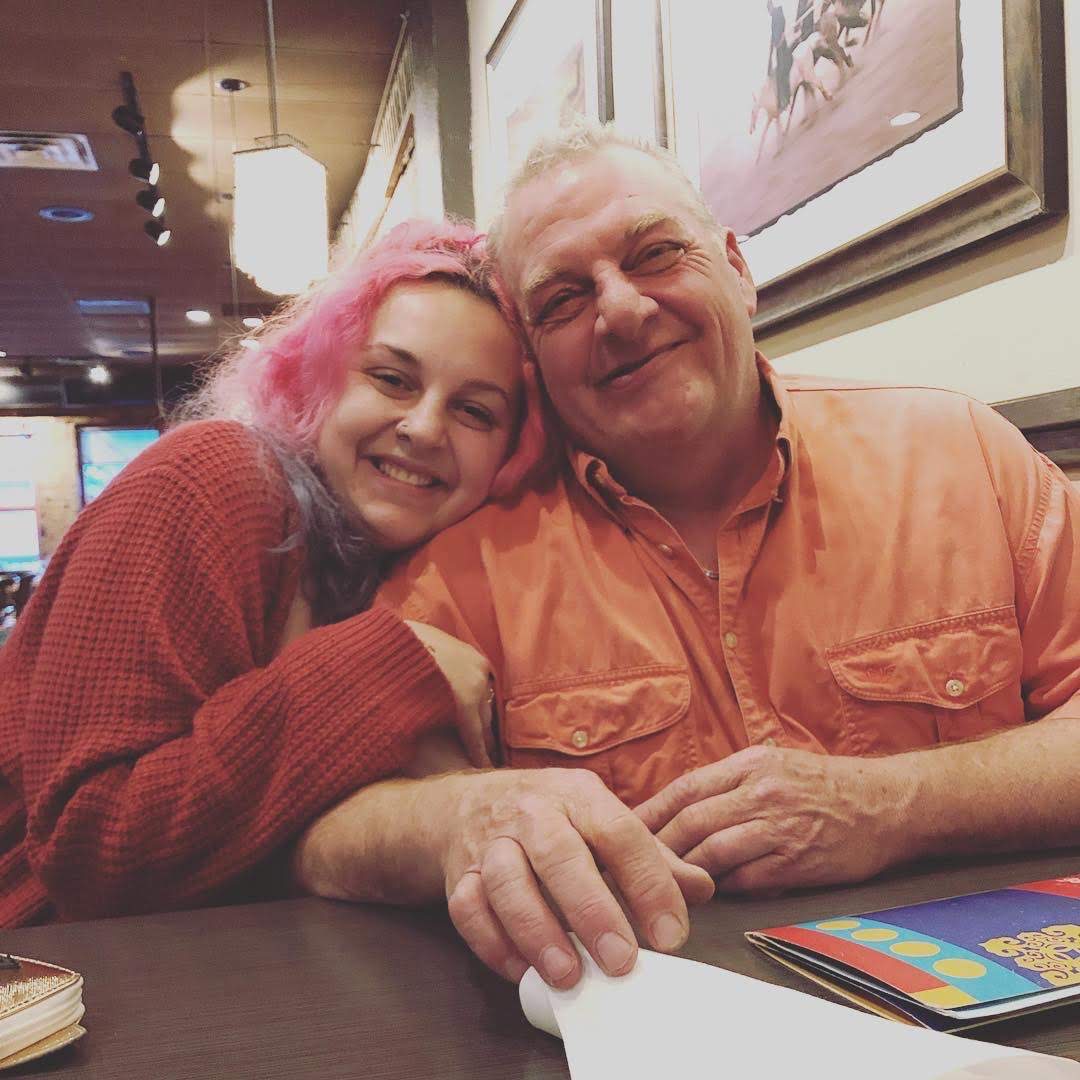 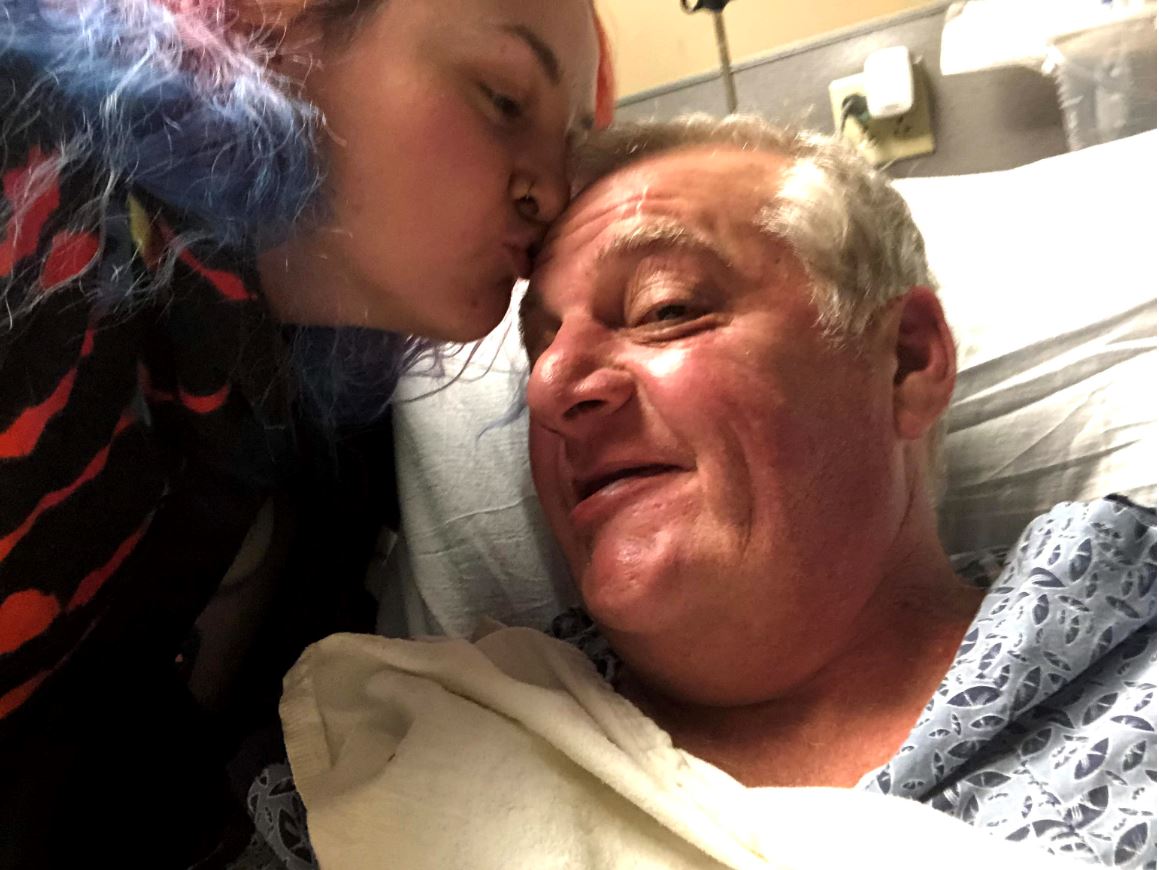 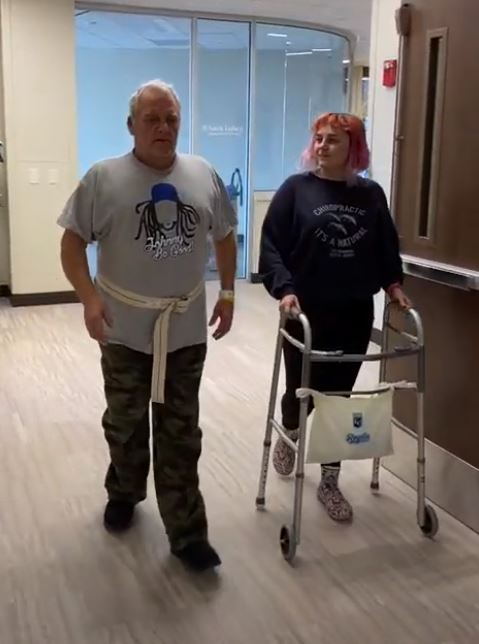 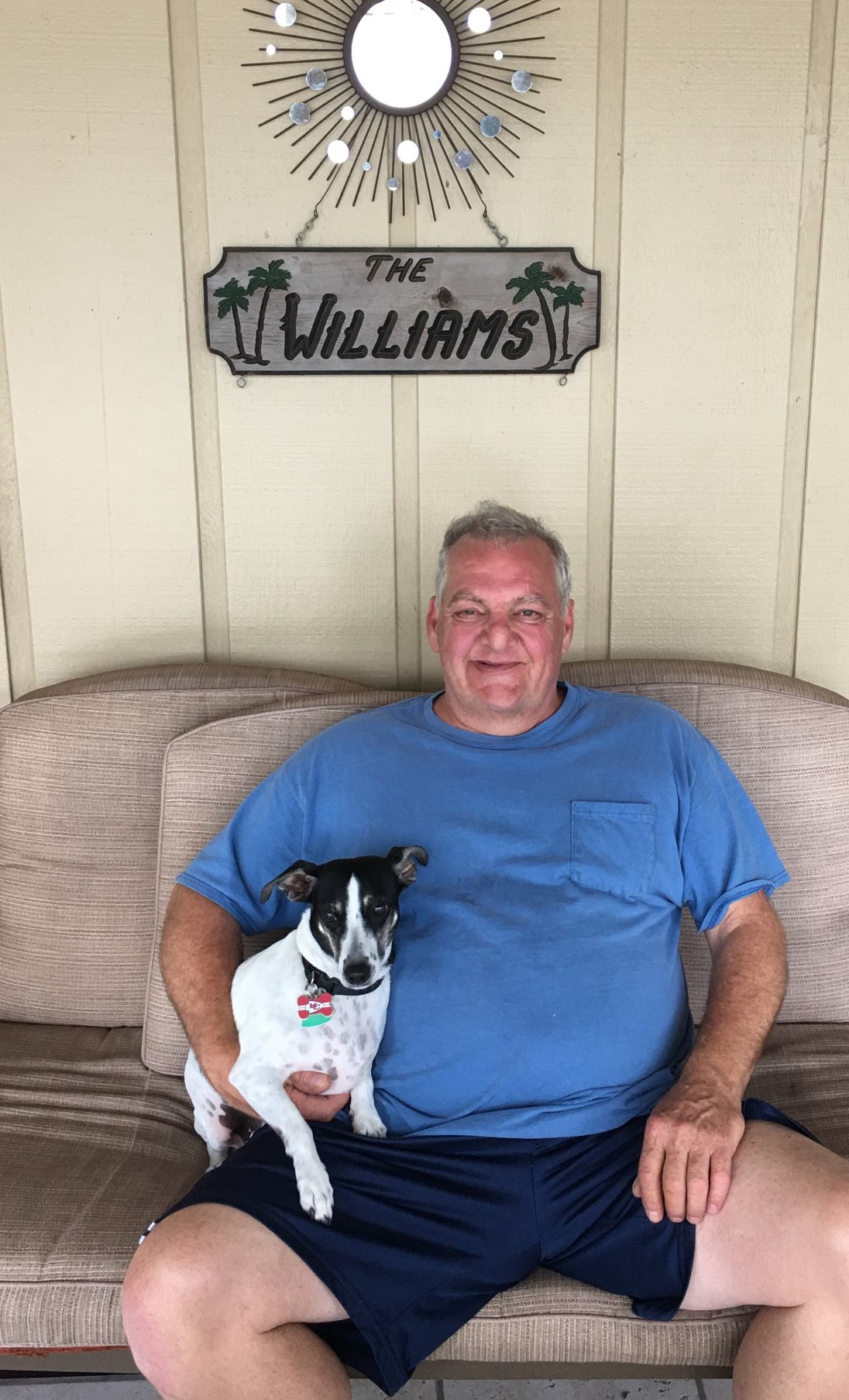