Lung Cancer is as Serious as it Gets, Says Saint Luke’s Oncologist 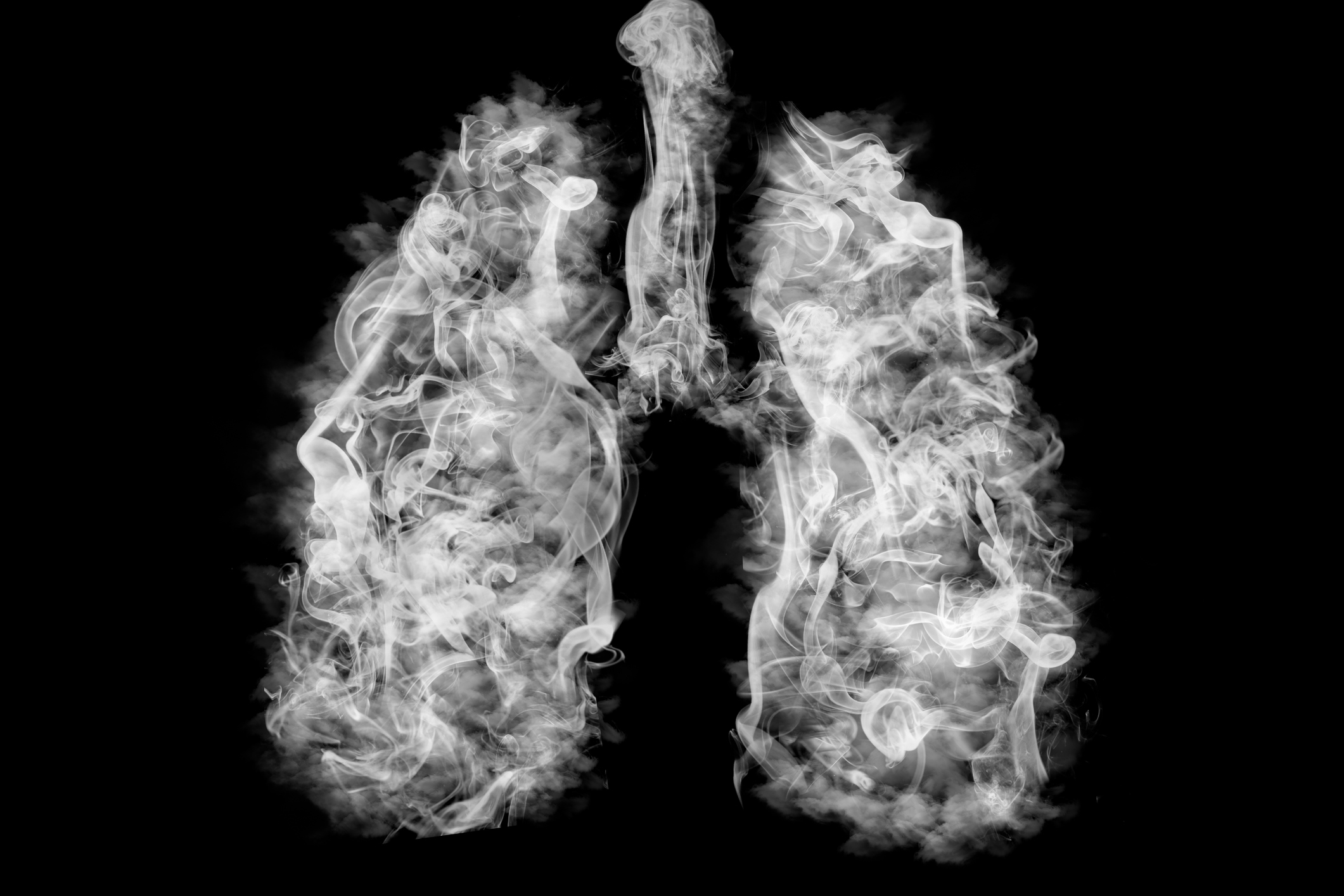 Lung cancer kills more people than any other type of cancer. The primary cause is tobacco smoking, however, being a non-smoker doesn’t mean you’re immune. There are also environmental risk factors like secondhand smoke and prolonged exposure to dangerous chemicals such as radon. A large population of Americans is at risk, even in the Kansas City area.

“This is a serious as it gets,” said Saint Luke’s medical oncologist Janakiraman Subramanian, MD. “Lung cancer can never be underestimated. It is a very tough disease.”

Fortunately, Saint Luke’s has developed an early detection screening program designed to detect lung cancer in its early stages when it’s much easier to treat, often before symptoms appear. Patients who meet certain risk factor criteria are screened, even if they don’t have symptoms. Anyone between age 55 and 75 who has smoked for at least 30 pack-years is potentially eligible for screening. A pack-year is the number of cigarette packs smoked per day multiplied by the number of years they’ve smoked. For instance, smoking two packs a day for 15 years or smoking one pack a day for 30 years would both equal 30 pack years. For non-smokers, symptoms that are cause for concern include worsening cough, cough with bloody sputum, shortness of breath, chest pain, and unexplained weight loss.

A low-dose CT scan (LDCT scan) is used to screen for lung cancer. It uses X-rays to create detailed pictures of the lungs and can detect areas that a chest X-ray may miss.

“If the test comes back positive, then their physician would help them figure out the next steps on what to do,” Dr. Subramanian said. “If they have a negative scan that does not show any evidence of cancer, they will continue to do the screening once a year until they reach the maximum age limit of 75.”

Saint Luke’s lung cancer screening program has been revitalized since Dr. Subramanian joined the health system in 2015. He and his fellow physicians realized the number of patients at risk in the Kansas City population was much higher than the number of at-risk patients being screened. They subsequently created an application in Saint Luke’s electronic medical records that identifies these patients. The application then alerts their primary care physician when they come in for a physical exam that this patient is a potential candidate for lung cancer screening.

“When I started practicing ten years ago, we predominantly used chemotherapy as treatment for advanced-stage lung cancer. Now, we use targeted agents based on the underlying genomic changes in the cancer. We also have new types of scans that help us to clearly identify where the tumors are located. Apart from that, we have immunotherapy where we can leverage the patient’s immune system to fight the cancer. There are so many other areas of progress that we’re making with cancer that this is, I would say, an exciting time to be an oncologist.”

During the COVID-19 pandemic, while everyone is stuck at home, Dr. Subramanian says his main concern is patients putting off scheduling appointments when they need screening or treatment out of fear of catching the virus. Saint Luke’s is taking numerous precautions in our clinical offices for the safety of our patients and staff that include but are not limited to mandatory masking, socially distanced waiting areas, frequent sanitation, and offering virtual appointments. When you need help, don’t wait. 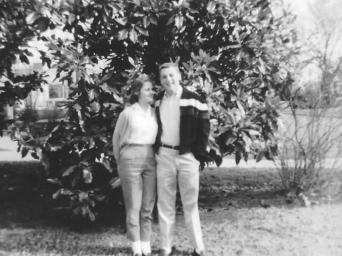 Jim and Barbara: The Definition of ‘In This Together’ - Husband and Wife Face Lung Cancer
Over the years, they have done everything together: graduated high school, tied the knot, bought their first home, and raised a family. For all they have shared, they never dreamed of sharing a cancer diagnosis.
Saint Luke's Hospital Unveils New Comprehensive Lung Cancer Screening Program