Jim and Barbara: The Definition of ‘In This Together’ - Husband and Wife Face Lung Cancer

“We’re so blessed the doctors caught our cancer early on.” - Jim and Barbara Eschenheimer

Jim and Barbara Eschenheimer, married for 56 years, have been side by side since they were 15. Over the years, they have done everything together: graduated high school, tied the knot, bought their first home, and raised a family.

For all they have shared, they never dreamed of sharing a cancer diagnosis.

Jim and Barbara believe they would be dead without Saint Luke’s early lung cancer screening.

The 78-year-old husband and wife praise Jonathan Gendel, MD, Saint Luke’s Primary Care-Blue Springs physician, who insisted they be screened prior to having any symptoms.

“The phenomenal thing is that this guy did something before anyone asked him to,” said Jim. “We are marveled by Dr. Gendel, who got the ball rolling. He is our real hero!”

Knowing the Eschenheimers had a history of smoking, Dr. Gendel urged them to have their lungs checked while they still qualified for a free screening through Medicare.

“Jim and Barbara are a delightful couple who enjoy each other’s company a great deal!” said Dr. Gendel. “I advocated for them to get CT chest screenings because they both had smoked for greater than 30 pack years. They were in their mid-seventies and had multiple underlying conditions.”

Dr. Gendel scheduled them to see the multidisciplinary team at Saint Luke’s Frank and Evangeline Thompson Thoracic Center, which is one of the region’s most renowned centers specializing in a wide range of thoracic diseases.

With a PET scan and low-dose computed tomography (LDCT), a small spot of stage I cancer was discovered in Barbara’s right lung, and a near-identical twin in Jim’s left.

“When someone tells you that you have cancer, at first you’re scared, but you don’t want to sit around and wait,” said Barbara. “You want it out now, and they took immediate action.”

“The Da Vinci allows us to perform the best possible cancer surgery without a large open incision and perform rather advanced resections that cannot be done through VATS surgery,” said Dr. Davis. “With three surgeons participating in thoracic surgery at Saint Luke’s, we have the most experience of any institution in our region, from Chicago to the coast.”

Barbara’s surgery was a success, and during her five-day recovery at the hospital, Jim was by her side every second, as Barbara was by his when Jim’s nodule was extracted a few months later by cardiothoracic surgeon Jessica K Heimes, MD.

“We aren’t surprised that we have the same disease, at the same time, in the same part of our body,” said Jim. “We do everything together and have been for more than 63 years. We are a package, two for one!”

Jim and Barbara even combine their appointments, so they can be together when they see their doctors.

“Today, both Jim and Barbara are lung disease-free,” said Dr. Gendel. “As a practitioner, their case re-enforces the need for aggressive, appropriate screening, and realizes the better outcomes of early diagnosis.”

“We’re so blessed the doctors caught our cancer early on,” said the Eschenheimers. “Don’t wait around for cancer until it’s too late. Be proactive and get screened now. You have nothing to lose but time, and you don’t want to waste that.”

Saint Luke's offers early lung cancer screening at 10 locations, and the scan takes less than one minute. Find out more. 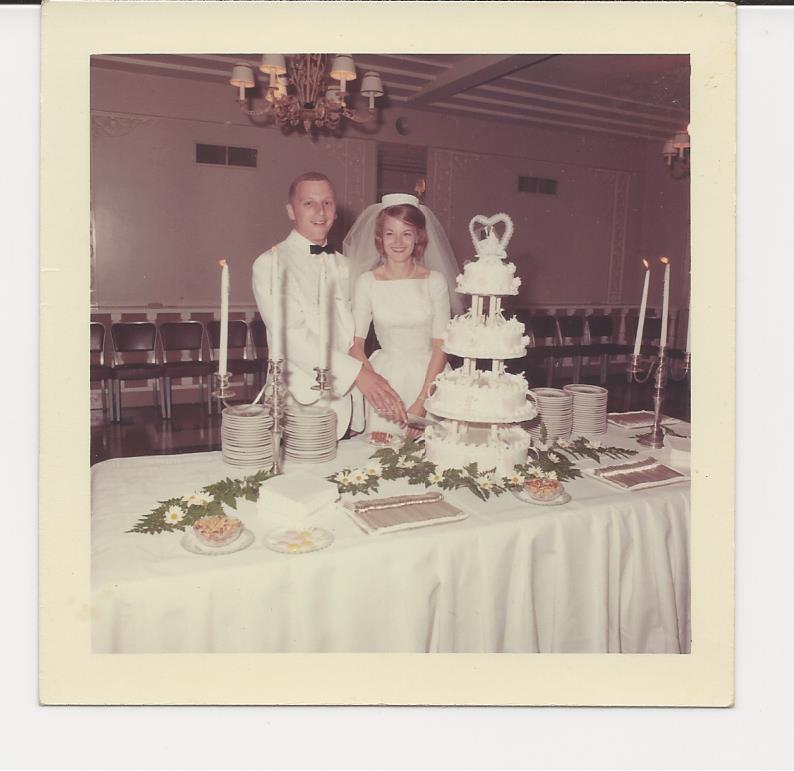 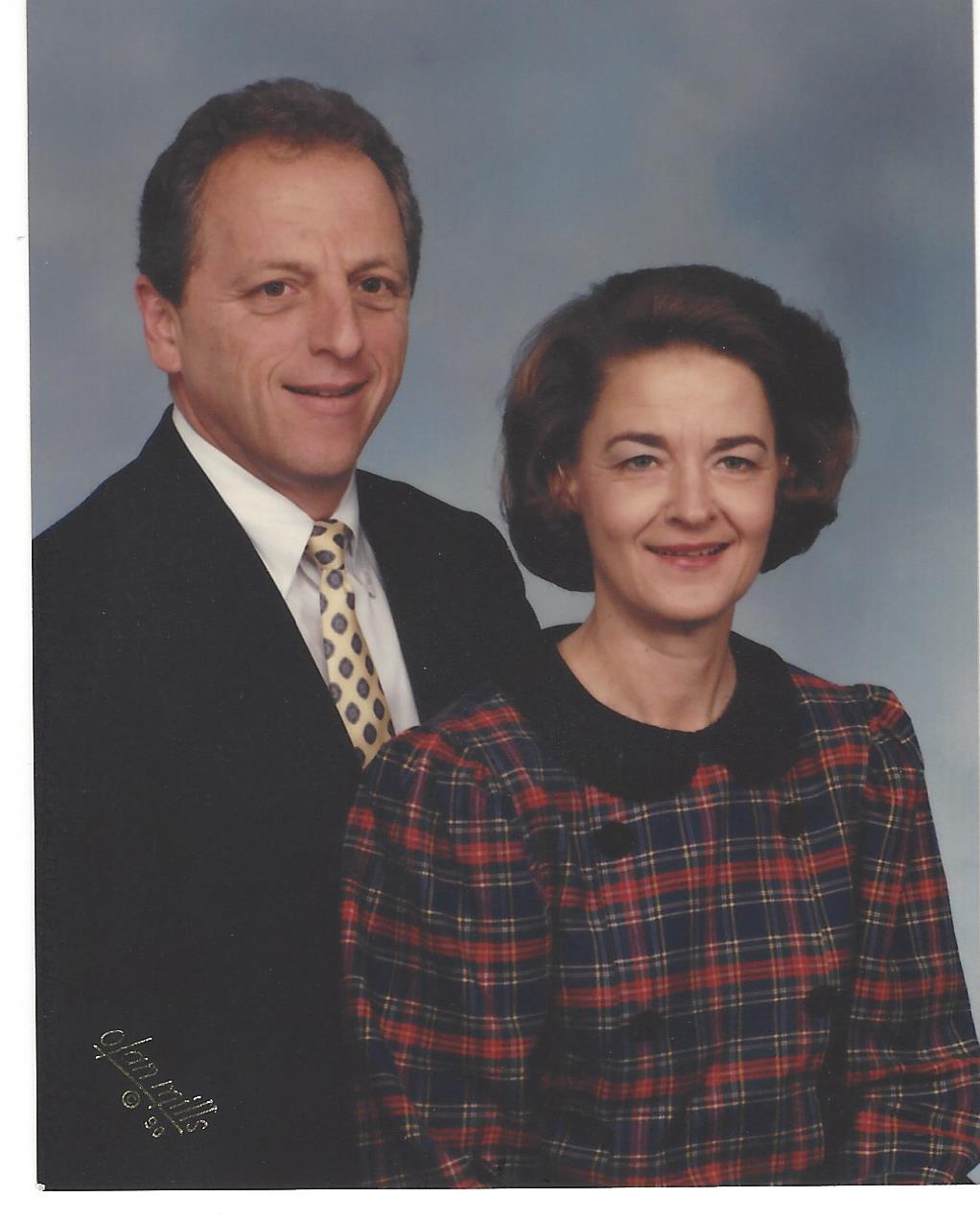 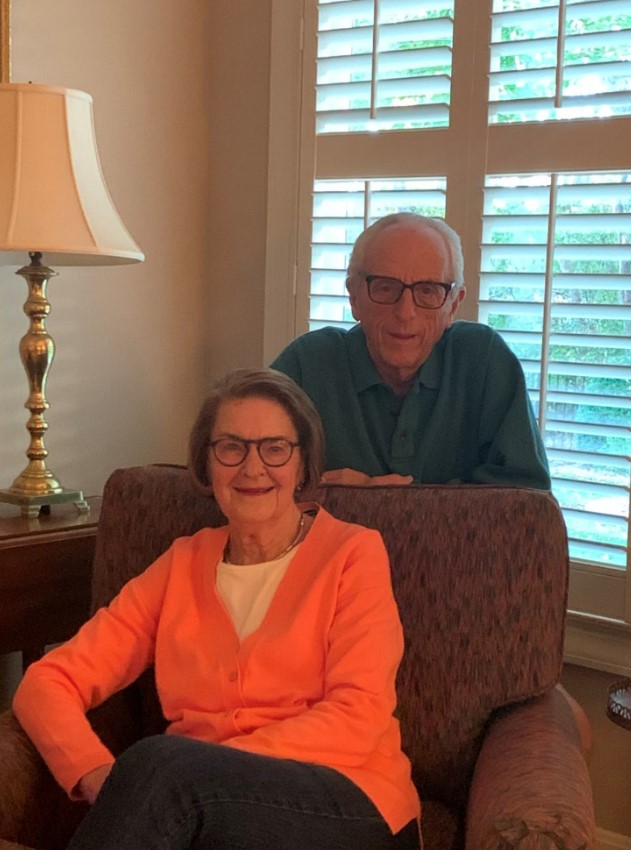 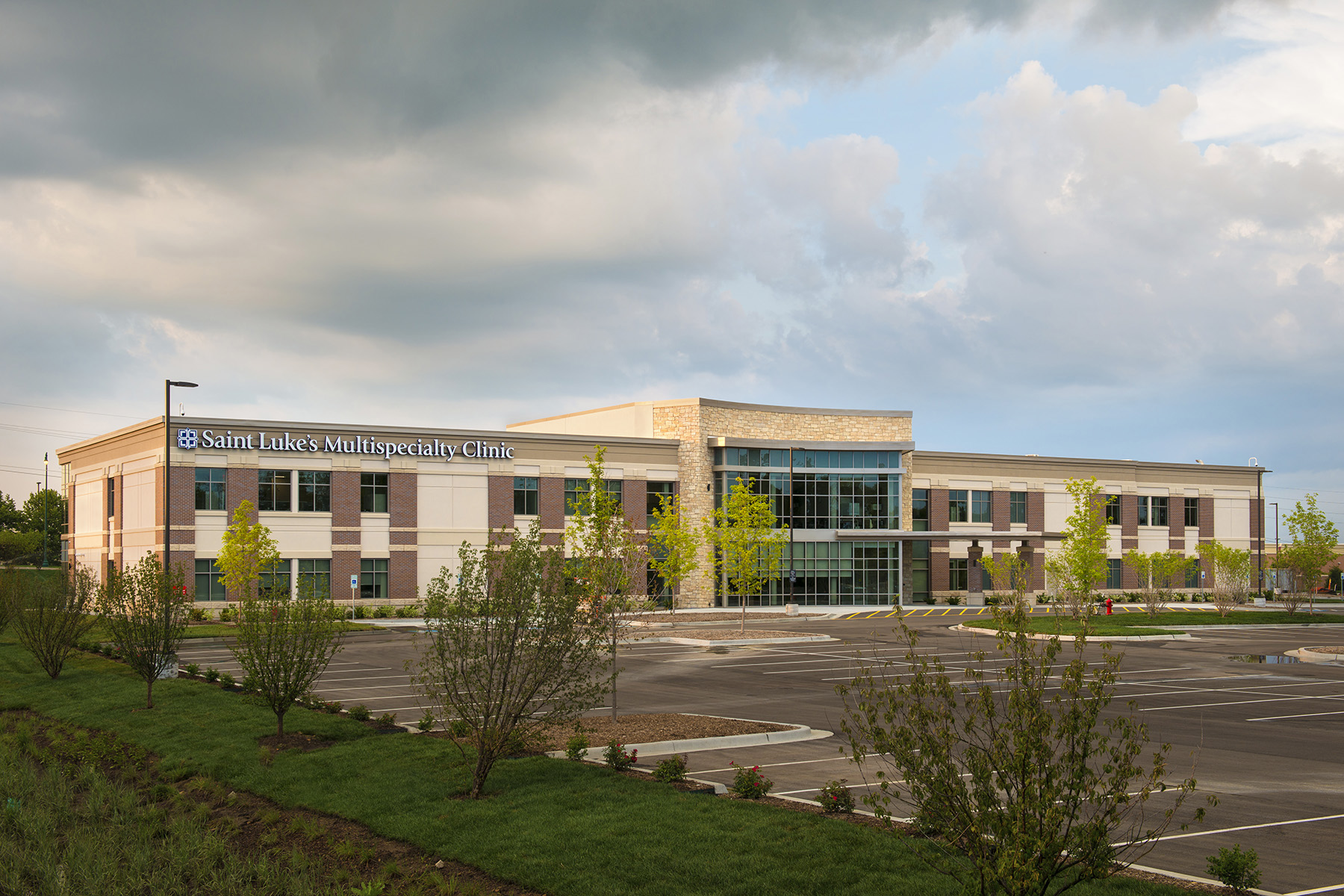 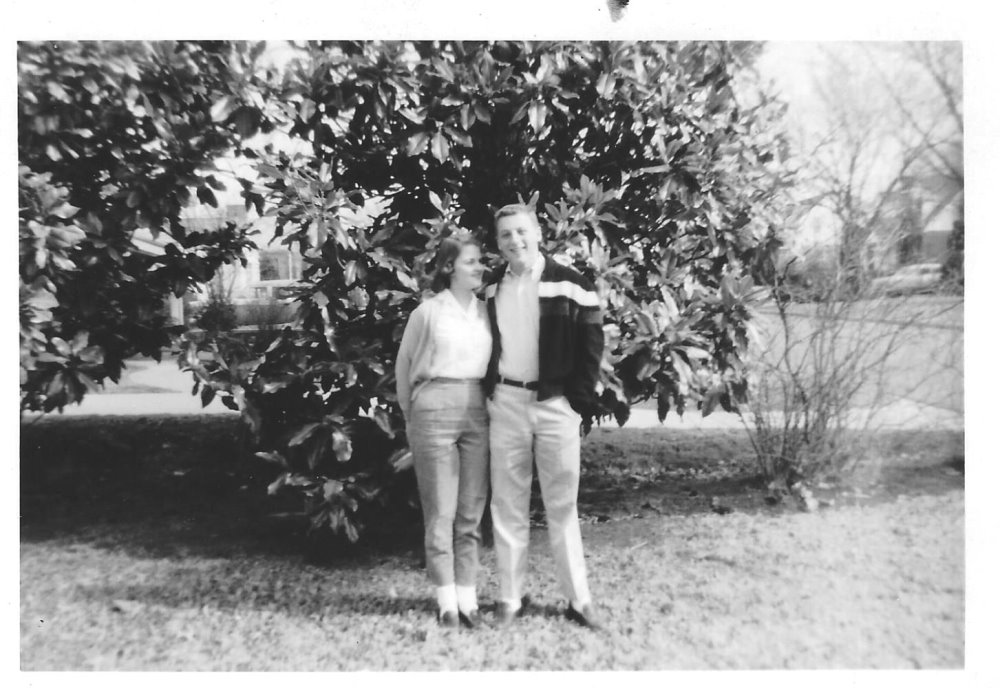