Lung cancer kills more men and women worldwide than any other cancer. Early detection means more options for treatment. If you are 50 or older and have been a heavy smoker for many years or have other risk factors, the experts at Saint Luke’s want to talk to you.

Talk to your doctor about your risk for lung cancer and discuss the risks and benefits of screenings to see if you’re eligible.

Screening is the process of looking for cancer in people who don’t have symptoms. Your healthcare provider may recommend screening if you have an increased risk for lung cancer. Screening can sometimes find cancer early, when it is likely to be easier to treat.

In general, screening is not done for lung cancer. This is because studies have not found that tests such as X-rays or looking for cancer cells in coughed-up mucus (sputum cytology) actually save lives. But the following test may help find lung cancer early.

This test is also called a spiral CT scan. It uses X-rays to create detailed pictures of your lungs. To have the test, you lie still on a table as it passes through the center of the CT scanner. A CT scan is painless and noninvasive. It does not need any special preparation. You may be asked to hold your breath one or more times during the scan. A CT scan can show some abnormal areas that a chest X-ray might miss. But these areas often turn out not to be cancer. You may still need more invasive tests to be sure.

Spiral CT scans also have some downsides. They find many abnormalities that turn out not to be cancer but that still need more testing to be sure. This can make people feel anxious. It may also mean unneeded tests such as more CT scans. And it might mean more invasive tests such as biopsies or surgery, even when a person doesn't have lung cancer. Spiral CT scans also use a small amount of radiation during each test.

Several groups have issued lung cancer screening guidelines. The groups include the U.S. Preventive Services Task Force, the American Society of Clinical Oncology, the American Cancer Society, and the National Comprehensive Cancer Network. The guidelines vary slightly among groups. But in general, they recommend that people be screened or talk with their healthcare provider about screening if they:

These groups also generally recommend that screening should be done at a center that has experience with screening. The center should also be able to offer with tests and treatments that might be needed as a result of screening.

Talk with your healthcare provider

Another thing to talk about is cost. Not all insurance plans pay for lung cancer screening. 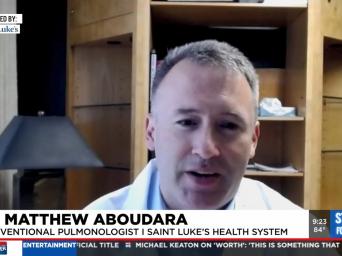 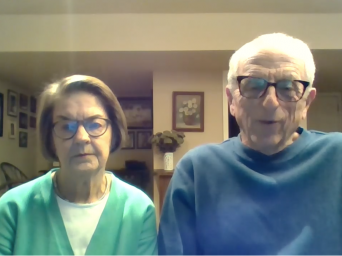 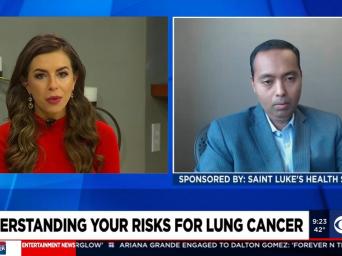 KCTV: Understanding your risk for lung cancer
Lung cancer kills more men and women than any other cancer. KCTV talked to Dr. Janakiraman Subramanian about who is at increased risk and the importance of early detection.