“I can do anything now." - Gary Petrozz

Gary Petrozz was already taking medications for heart failure, yet he could still feel that something wasn’t right in his body. Doctors in his hometown of Lawrence, KS prescribed him medicine for his heart, but Gary felt like there was a bigger problem. A friend recommended he go to Saint Luke’s, a suggestion that would end up paying off.

Heart failure occurs when the heart doesn’t pump blood into the body as well as it should. Blood and fluid may back up into the lungs, and parts of the body don’t get enough oxygen-rich blood to work normally. Gary, age 70, originally saw a cardiologist at a different hospital who prescribed heart failure medications. The side effects, though, only made Gary feel worse.

“When I had the [doctor] visits, I would tell them I felt weak and tired like I can’t do anything,” Gary said. “The prescription says it can cause irregular heartbeat and could worsen my heart. Maybe I’m taking the wrong stuff.”

The doctor adjusted Gary’s prescription and thought he might need a defibrillator. A few months later, Gary took himself to the Emergency Room for shortness of breath. His chest x-ray and blood tests came back clear, and they told him to make another appointment with his cardiologist. Gary told the doctor he felt like he was getting worse rather than better, and the doctor modified his prescription again.

One day, one of Gary’s fishing friends ran into him at the store and asked him how he was. Gary told him that he felt terrible. His health had declined to where he couldn’t do most of his everyday tasks without feeling wiped out. He even had to prop himself up with two pillows while lying down just to help him breathe.

His friend said he needed to go to Saint Luke’s in Kansas City. Gary did some initial research online and chose to make an appointment with Saint Luke’s cardiologist Anthony Magalski, MD. However, Gary ended up in the Emergency Department at Saint Luke’s before that appointment.

Gary went into cardiogenic shock, a condition caused by heart failure where the heart’s inability to pump enough blood to vital organs gets so severe it becomes life-threatening. He called his daughter and asked her to take him to the ER. This time, they drove over an hour to Saint Luke’s Hospital of Kansas City. He was admitted for one week in April 2021 where he was seen by cardiologists Bethany Austin, MD, and Taiyeb Khumri, MD.

“We could see in his lab work that his kidneys and his liver were not functioning normally because they weren’t getting the blood flow they needed,” Dr. Austin said. “We went in using a catheter to measure his ejection fraction, and he was definitely in critical condition.”

Ejection fraction (EF) measures how much blood the heart pumps out. A normal EF is 55 to 70 percent. Gary’s was at 10 percent.

But why would Gary’s medicine be making his heart worse? Dr. Austin said there are so many medications for cardiomyopathy and heart failure in several variations that each individual patient will have a different combination that works for them. Finding the right one happens through trial and error. Gary’s medication at the time clearly wasn’t a good fit for him.

The Saint Luke’s doctors completely changed Gary’s medication and prescribed him a LifeVest, which is a wearable defibrillator. He went for a follow-up appointment with Dr. Khumri a week after being discharged and said he was feeling much better. He could breathe easier, he wasn’t as fatigued, and he passed the stress test. Gary then did 12 weeks of rehabilitation. When it was time to be established with a primary cardiologist in September 2021, Gary chose to see Dr. Magalski.

“I think we can safely say, at least at this point, that he’s out of the danger zone where he would need something more aggressive such as a heart transplant or an implantable heart pump,” Dr. Magalski said. “The story here is what we like to call ‘success with failure.’ He had heart failure, but now he’s improved and back to living a normal life. That’s really satisfying.”

In his first visit after rehab, Gary’s EF was improved to 27. It continued to get better and reached 48 by the end of 2021, a much healthier and near-normal number.

“I can do anything now,” Gary said. “I could cut the grass or walk two miles on the treadmill without getting tired. I’m not out of breath, I’m not sweating or anything. I could come and go as I please. Just like that.”

Gary continues to have follow-up appointments with Dr. Magalski and his heart gets a little bit better every day now that he’s found the right care team.

"If you're uncertain about your doctor's suggested medical treatment or a diagnosis, don’t be afraid to get a second opinion,” Dr. Magalski said. “It may be the thing that saves your life.” 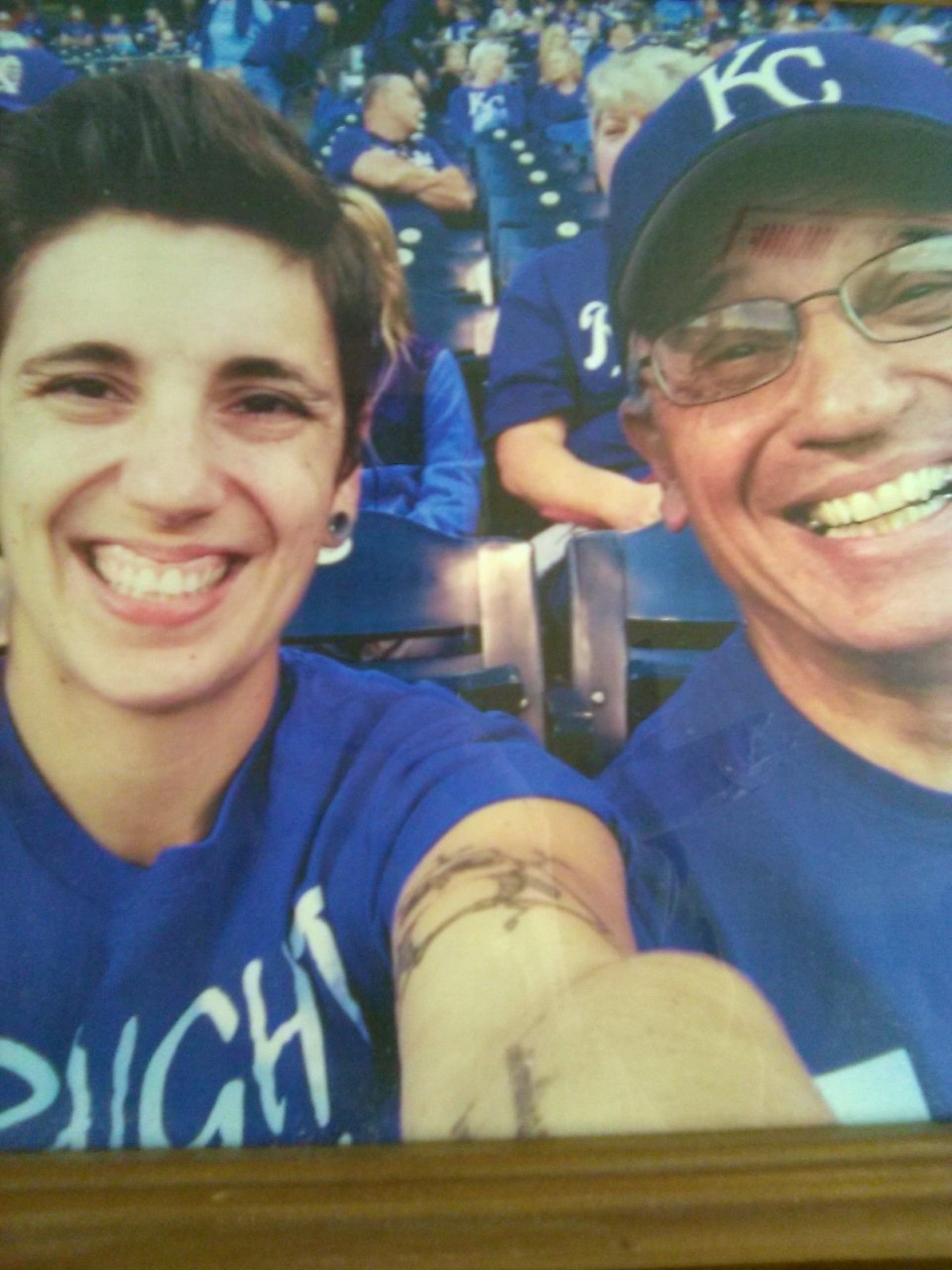 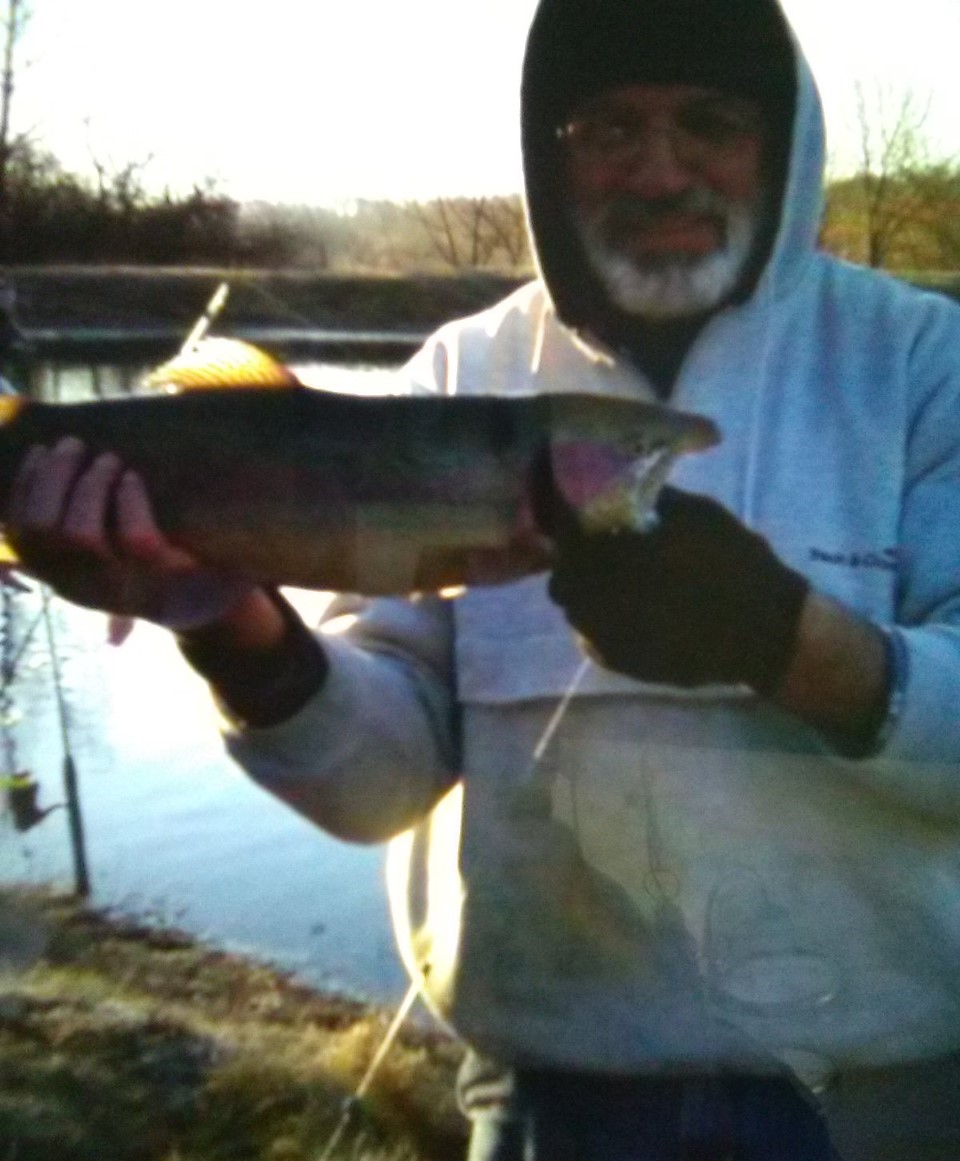