“I feel grateful to have had a facility and doctor who treated me so well.” – Don Coen

Don and Ann Coen have lived in the same house for 52 years. During their 60th anniversary celebration last summer, the couple, their children, grandchildren, and great-grandchildren gathered in the front yard of the home in the afternoon to take a special family photo. Earlier that day, they all occupied the first four pews while a special blessing was offered for the couple during Sunday Mass. Friends and neighbors celebrated them with an open house and dinner, and Don and Ann even recreated their wedding photo on the church steps. In the spirit of a second honeymoon, the couple then embarked on a 10-day trip to visit several national parks.

Looking back, Don feels incredibly lucky to have been able to do all these things, when less than a year ago he suffered from pain in his left leg that was so severe, it left him barely able to stand.

“For many years, it felt like there was a knife in my leg,” said Don. “I used to sing with a local chorus and stood with all the men in the back. But in recent years, I had to buy a folding stool and sit in the front row.”

Don suffered from a herniated disk in his back. The discomfort grew slowly but reached a point where sitting or lying down were the only sources of relief from the pain. Don knew something had to be done. During a visit to his primary care physician, Don learned he might be a candidate for a minimally invasive spine procedure.

After exploring other options, Don met a neurosurgeon who specializes in back pain at Saint Luke’s Hospital of Kansas City.

Beginning with a conservative approach to treatment, the neurosurgeon recommended physical therapy first, then epidural injections, because those options may relieve pain permanently for some patients. While the injections were promising, Don’s pain returned, so he opted for minimally invasive spine surgery.

You’ve got to be sure it’s what you want to do, and you should go somewhere the team knows what they’re doing,” says Don. “At Saint Luke’s, they explained everything to me, and I knew exactly what they were going to do. There were no surprises, and I really appreciated knowing what to expect.”

Don’s surgery lasted a few short hours, and he stayed overnight, due to his age. The pain was gone immediately. After he experienced a mild reherniation of the disk a few months later, a second minimal procedure was performed, and he has suffered no pain since.

“I have been so pleased with the results, and would advise anyone with back pain to come to Saint Luke’s to be evaluated,” said Don. “I feel grateful to have had a facility and doctor who treated me so well.”

Today Ann and Don are found in the backyard of their family home working together to clear branches that blew down during a particularly bad summer storm. “You should get a picture of me using the chainsaw,” Don laughs, as he returns to his yard – and the life – he loves. 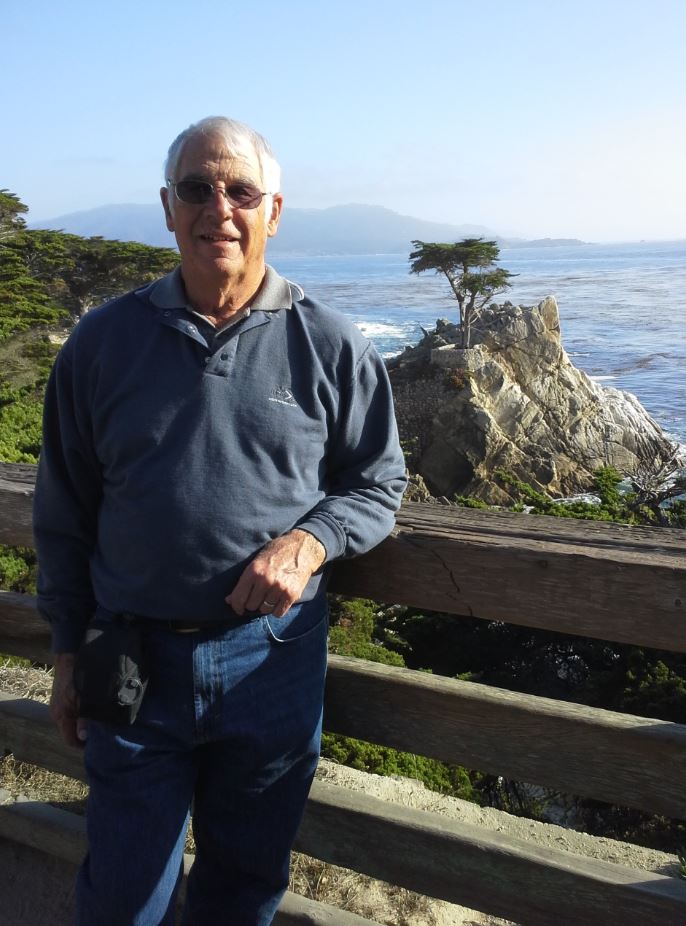 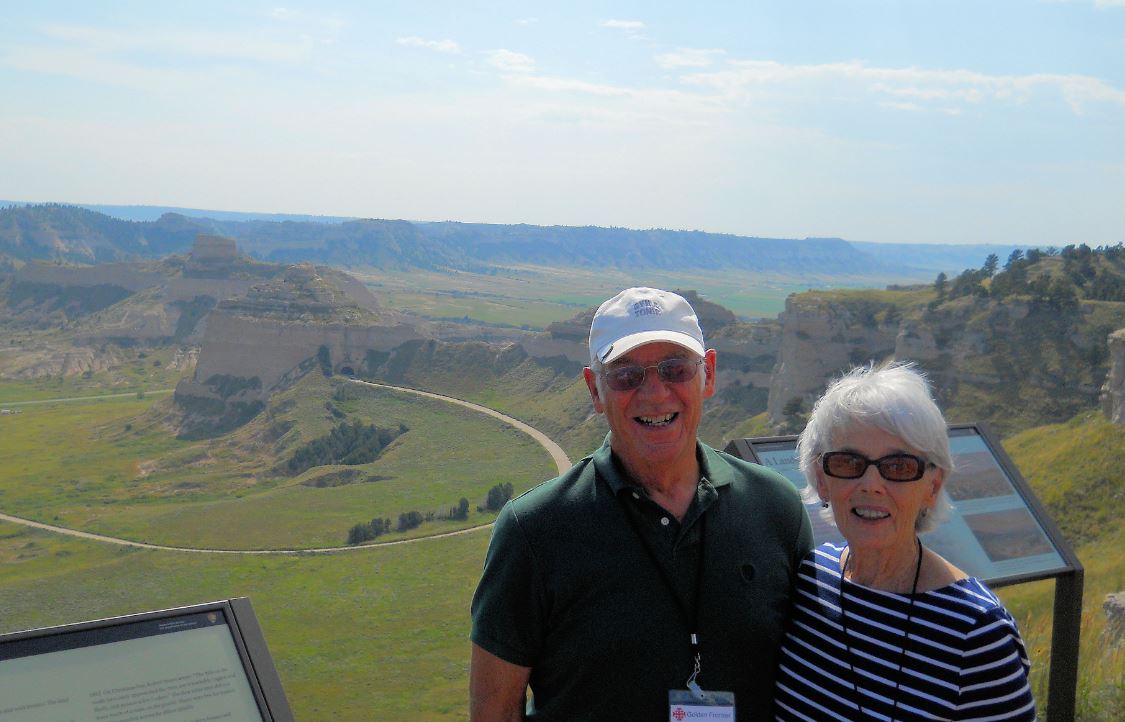