These two sisters share a bond – one that’s rooted deep in their hearts. They both received heart transplants years after losing their mother to heart failure. Kayla had already had her heart transplant and after having genetic testing completed, it helped identify Brooke had the same gene.

“The mom had had heart failure, and unfortunately probably that gene was passed on to both of the sisters,” Dr. Michael Borkon, cardiovascular surgeon at Saint Luke's Hospital of Kansas City, said. “Being able to transplant family members is remarkably unique,” he said.

Genetic testing is an easy process. “It was very simple. And it’s life changing. You go in and you get some blood drawn,” Brooke said. “We could dial it in and find the exact gene that was linked to my mom, which is so crazy,” said Kayla.

“These two young ladies are a prime example of where it makes a difference,” said Dr. Borkon.

If you are interested in genetic testing, talk with you doctor.

Watch their story on KMBC, below. 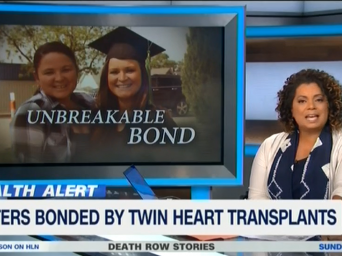 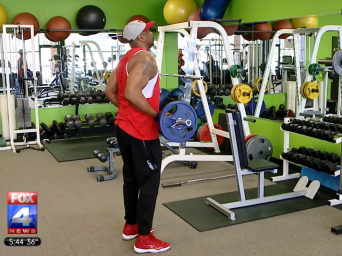 FOX4: Double Heart Transplant Patient Warns Heart Failure Can Happen to Anyone
Chris Williams has become an honorary member of the Saint Luke's family and it does our hearts good to celebrate another Heart Month with him! 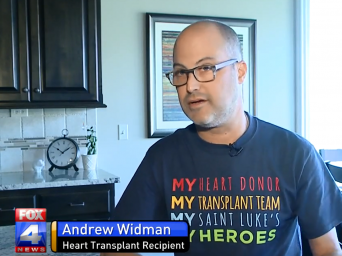 FOX4: Heart Transplant Gives Metro Man Born with Heart Defect a Second Chance at Life
Congenital heart disease kept Andrew on the sidelines for most of his life. See how a heart transplant gave him a chance to live life like never before.