“It was fascinating to hear the possibility for recovery, and indeed, now my heart is fine.”          –Louise Arnold, PhD

Louise Arnold, PhD, is still very active at the University of Missouri-Kansas City School of Medicine at the age of 85. She was one of the original faculty members when the school opened in 1971.

But in 2012, Louise knew something was not right. She had just retired from her position of Associate Dean and was busy caring for her husband who had prostate cancer, a recent hip replacement, and an ankle injury.

“I didn’t feel exactly 100 percent,” Louise said. “I had been walking maybe two miles a day. And I began to feel like ugh, I can’t do that. I felt tired. The first time that something was really amiss, I noticed that my ankles were swollen after sitting down all day for a conference call. That never happened to me before, but still I didn’t think too much of it.”

Within a couple of weeks, Louise could not do much of her normal routine without feeling exhausted. It got to the point where she could not get herself out of bed.

Louise scheduled an appointment with one of her husband’s doctors at Saint Luke’s. After a checkup, she was hospitalized at Saint Luke’s Mid America Heart Institute. There, she was diagnosed with congestive heart failure and was in the hospital for nine days.

“I was exceedingly well taken care of,” Louise said. “I came home after those nine days and had instructions about how to take care of myself, and this meant a regimen of various medications. It meant some physical therapy. It meant very diligent care of my diet, etcetera.”

Louise continued to see her doctor for follow-up appointments. Then, about a year later, her doctor retired. She switched to another doctor at Saint Luke’s— one whom she interviewed for admission into medical school years before.

“Dr. Arnold is the reason I’m a physician,” said Dr. Tracy Stevens, a cardiologist with Saint Luke’s Mid America Heart Institute. “I went into med school in a non-traditional route being a physical therapist first, and she is one who truly believed in me.”

Dr. Stevens told Louise that her heart failure was caused by broken heart syndrome. It is a condition that can be brought on by severe emotional or physical stress. Nine to 1 of the cases are in women versus men.

Louise had heard of broken heart syndrome before when she was teaching a class at UMKC. Her class studied an article that noted people are more vulnerable when grieving, which can sometimes lead to heart issues.

“There were many reasons to be grieving,” Louise said. “I was retired— that was a huge change in and of itself. My husband had always been a very, very vigorous person, quite athletic. With all of that, I thought he was losing… I was losing. And then I had considerable stress with the progression of his cancer. Besides that, I was just worn out.”

Louise found the silver lining. She learned many people with broken heart syndrome can improve their heart health by making lifestyle changes and taking a few other steps.

“Traditionally, the pump will strengthen itself,” Dr. Stevens said.” The key is to recognize it, get on the right medications, and make sure blood pressure is controlled. But we’ve got to be on top of just general strategies that prevent other insults to the heart along the way.”

Louise became more conscious of her diet by paying close attention to sodium levels and cutting back on processed foods. She kept exercise a regular part of her routine by walking each day and gradually pushing herself to go further. She also started taking Tai Chi classes to focus on meditation and deep breathing.

Then in 2014, Louise suffered a devastating loss. Her husband of 54 years passed away.

“To say that was a blow is an understatement,” Louise said. “I was adjusting to the fact that I no longer had an eternal friend and soul mate right within hands reach.”

The emotional stress from losing her husband prolonged Louise’s recovery. But Louise was persistent, sticking to her medications, healthy diet, and exercise routine.

A year later, she became more active in the UMKC School of Medicine. She started to feel normal once again and took time to enjoy the world around her.

“I very much enjoy leisure time I did not have when I was working full time,” Louise said. “I love the symphony, go to all sorts of lectures, the Plaza Library, and the Nelson’s always there. The world is my oyster."

Today, Louise continues to lead research at the medical school. Her most recent work on the far-reaching impact of the school’s graduates was just published in 2018.

“She is thriving,” Dr. Stevens said. “She’s an inspiration because of who she is as a person and how she’s taken ownership of what she can do to address her heart health… Dr. Arnold is truly one of those people you only meet once in a lifetime.”

Read more about broken heart syndrome and our comprehensive program for advanced heart care for any cardiac issues at Saint Luke’s Mid America Heart Institute. Call 816-931-1883 to schedule an appointment. 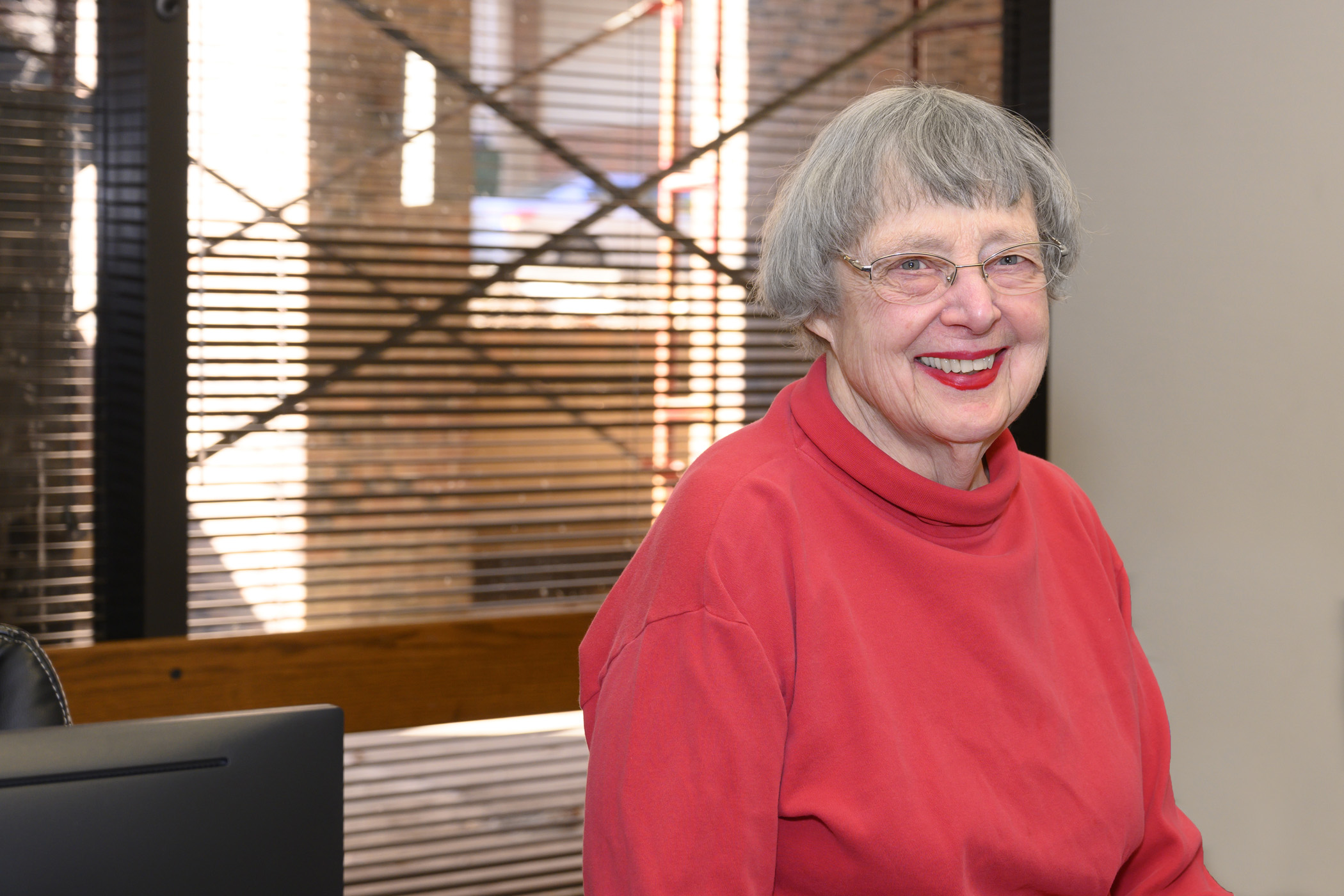 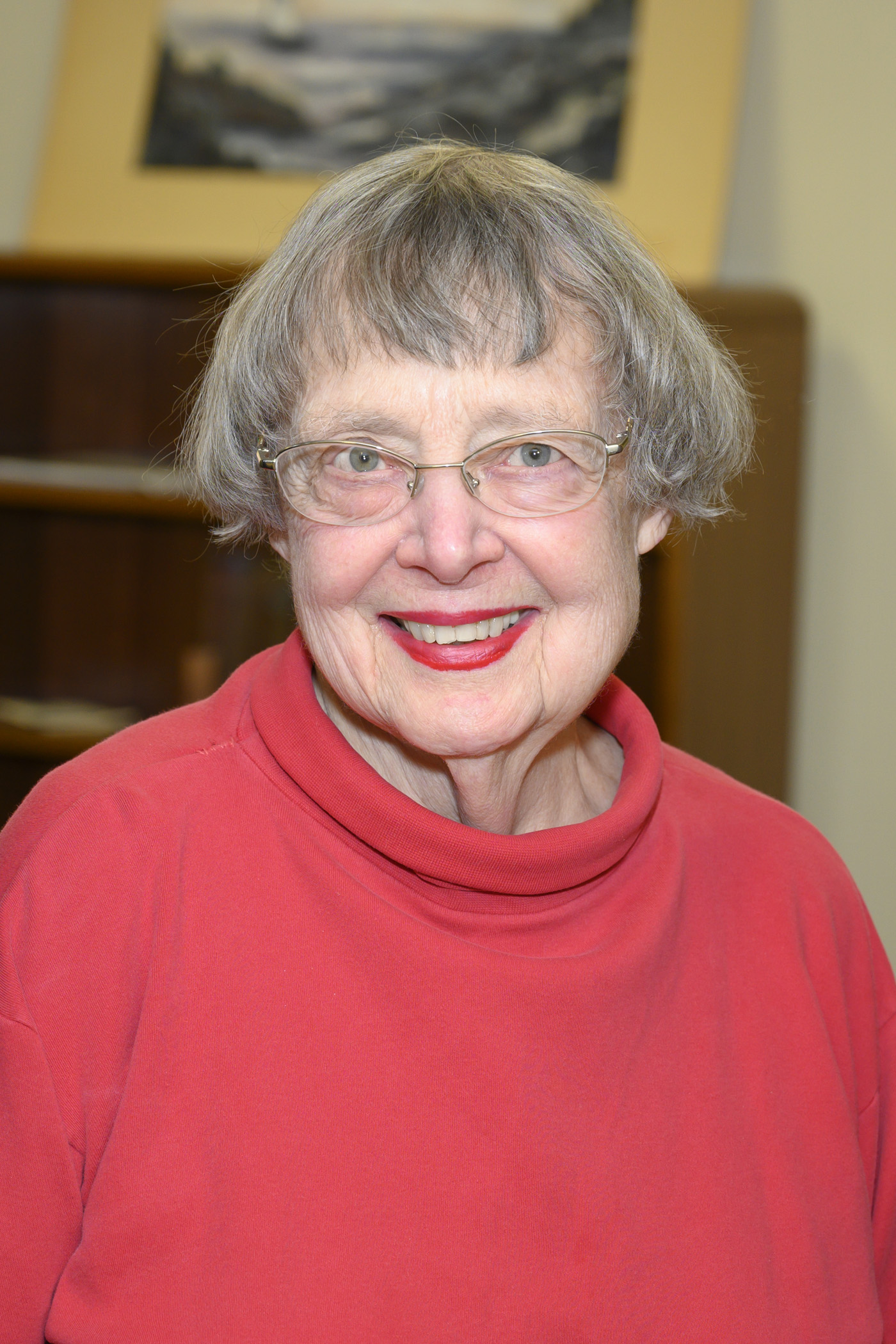