“It’s not something that you ever want to have to share, but it is nice to have someone to talk to that can really understand.” -Kayla Norman

Brooke and Kayla Norman have shared many things over the years— their toys, clothes, inside jokes, fond memories, and heartbreak. But the two women also share a feat that’s very uncommon for most sisters.

Both have had heart transplants before the age of 30.

The Norman sisters lost their mother at the young age of 37 from congestive heart failure. A few years later in 2007, Kayla started noticing something was wrong after she graduated from high school. She often felt sick and would suddenly faint without understanding why.

She started seeing specialists to figure out what was wrong and learned the issues were caused by her heart. She got a defibrillator implant to help with her irregular heart rhythm.

But a couple of years later when she was about to start her senior year at Emporia State University, Kayla came down with flu-like symptoms that lasted for months. She went to see a local doctor and had bloodwork drawn to find out what was wrong.

But as she was waiting on the results, Kayla suffered a stroke.

“We were in the process of trying to figure out what was going on, and my body just couldn’t wait any longer,” Kayla said. “They rushed me to the emergency room in Emporia, where they told me that my heart was only working at about 10 percent.”

The medical team referred Kayla to Saint Luke’s Mid America Heart Institute Heart Transplant Program, which is ranked as one of the top programs in the country. She took the nearly two-hour ambulance ride to Kansas City to immediately begin the evaluation process to see if she qualified for a new heart.

Kayla had familial dilated cardiomyopathy— a specialized form of heart disease that runs in families.

“She was really, really sick, and if it weren’t for her being young and otherwise healthy, she likely would have died,” said Dr. Andrew Kao, Medical Director of Heart Transplantation at Saint Luke’s.

Kayla was put on the transplant list in late August.  Just six days later, she got the call she had been waiting for… she was getting a new heart. On Sept. 5, 2010, she became #486 to get a heart transplant at Saint Luke’s.

“It was almost shocking to have it happen so fast,” Kayla said. “Then suddenly, you’re on the other side of it, and you feel like a completely different person. It definitely takes a while to get used to your heart working at full strength again.”

Kayla went from having no energy and sleeping 18 hours a day pre-transplant to regularly taking walks around the block without running out of breath or having to stop.

After Kayla’s transplant, Dr. Kao recommended that her two sisters undergo genetic testing to see if they had the same heart failure gene as their mother and sister.

“We knew that it had to be a genetic problem because of the family history,” Dr. Kao said. “Unfortunately, if you have this particular gene, you’re going to have heart issues— it’s not something that may or may not show up later on.”

Results showed Shelby, the youngest sister, did not carry the gene. But Brooke, the oldest sister, did. It was one of one of the rarest forms of gene mutations to cause heart failure.

At the time, Brooke’s heart was only slightly weaker than average. She treated it with medication and regularly followed up with a doctor at another hospital that was a shorter drive from her home in Ottawa.

But over time, her heart started getting weaker and weaker until her doctor referred her to Dr. Kao in 2015. That’s when she knew it was getting serious.

Dr. Kao kept a steady eye on Brooke’s condition through regular visits and talked about how she would likely need a heart transplant in the future.

“Then in 2017, things went downhill,” Brooke said. “I was just exhausted all the time and couldn’t do anything. I was falling asleep at work, and it got to the point where I actually fell asleep in an exam room during one of my appointments while I was waiting to see Dr. Kao.”

Brooke was admitted to the hospital for evaluation and placed on the transplant list. She went home with an IV bag to help her heart pump out enough blood to her body and returned to work.

But one day a few months later, she couldn’t breathe at work and was taken to Saint Luke’s.

“She was ice cold— she had no blood flow at all,” Dr. Kao said. “She couldn’t even finish a sentence without falling asleep, and that’s because her brain wasn’t getting the blood flow that it needed. We knew we had to do something or she would be dead very soon.”

With her health rapidly declining, Brooke was bumped up to the highest status on the transplant waiting list and given a life-saving heart pump.

“It is a lot more stressful sitting on the outside watching the other person go through it than for you to go through it yourself,” Brooke said. “I think it was easier for me to handle because I’d already watched Kayla go through the same process. I referred to her a lot, and she helped me know what to expect.”

It has now been almost two years since Brooke’s heart transplant and nearly nine years since Kayla’s.

In that time, the two sisters have been able to accomplish many things that would never have been possible without their new hearts, including spending more time with their 4-year-old nephew. Brooke has made strides in her career and was promoted to supervisor to lead her team. She’s also been able to go on family vacations and travel with friends—things she never had the energy for just a few years ago.

Kayla went on to complete her education, earning bachelor’s and master’s degrees from Kansas University. She also traveled around the world to study abroad in China where she walked the Great Wall of China and climbed to the highest point on Hong Kong Island.

“There were a couple times during the trip when I said out loud, ‘my cardiologist would be so proud of me right now!’” Kayla said. “We got to do things most people wouldn’t normally have the chance to do, and I did them post-transplant, which is pretty amazing.” 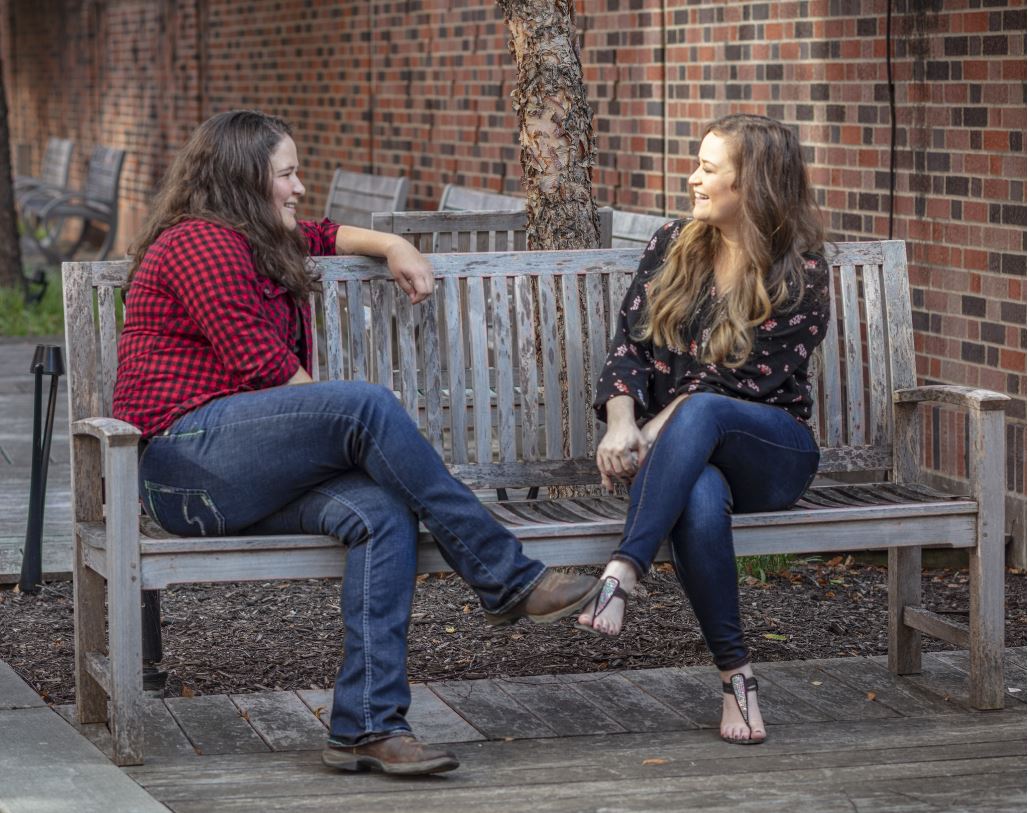 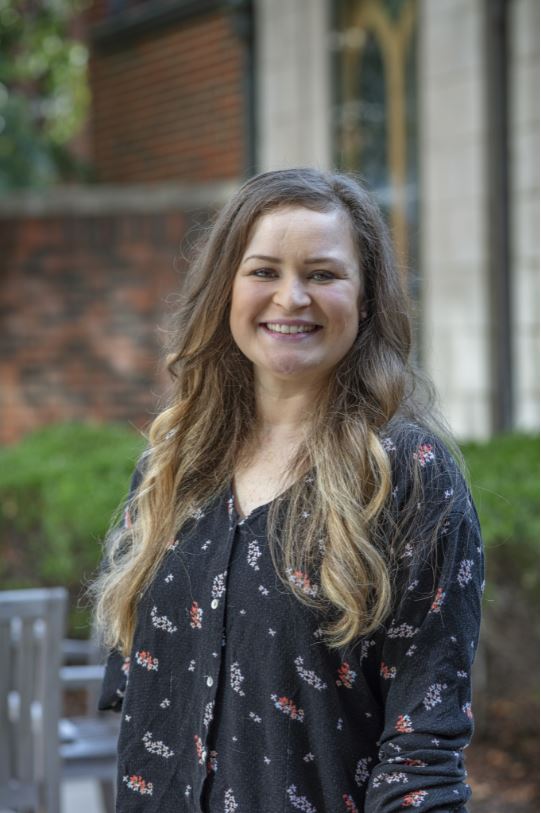 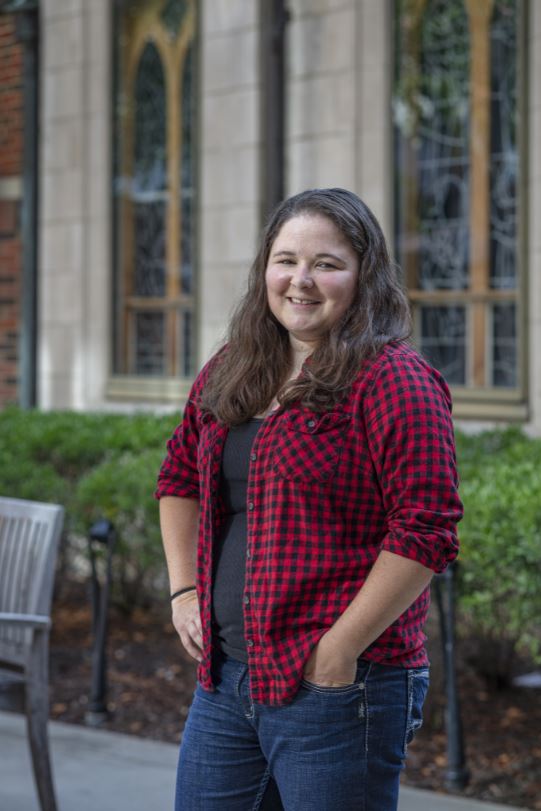 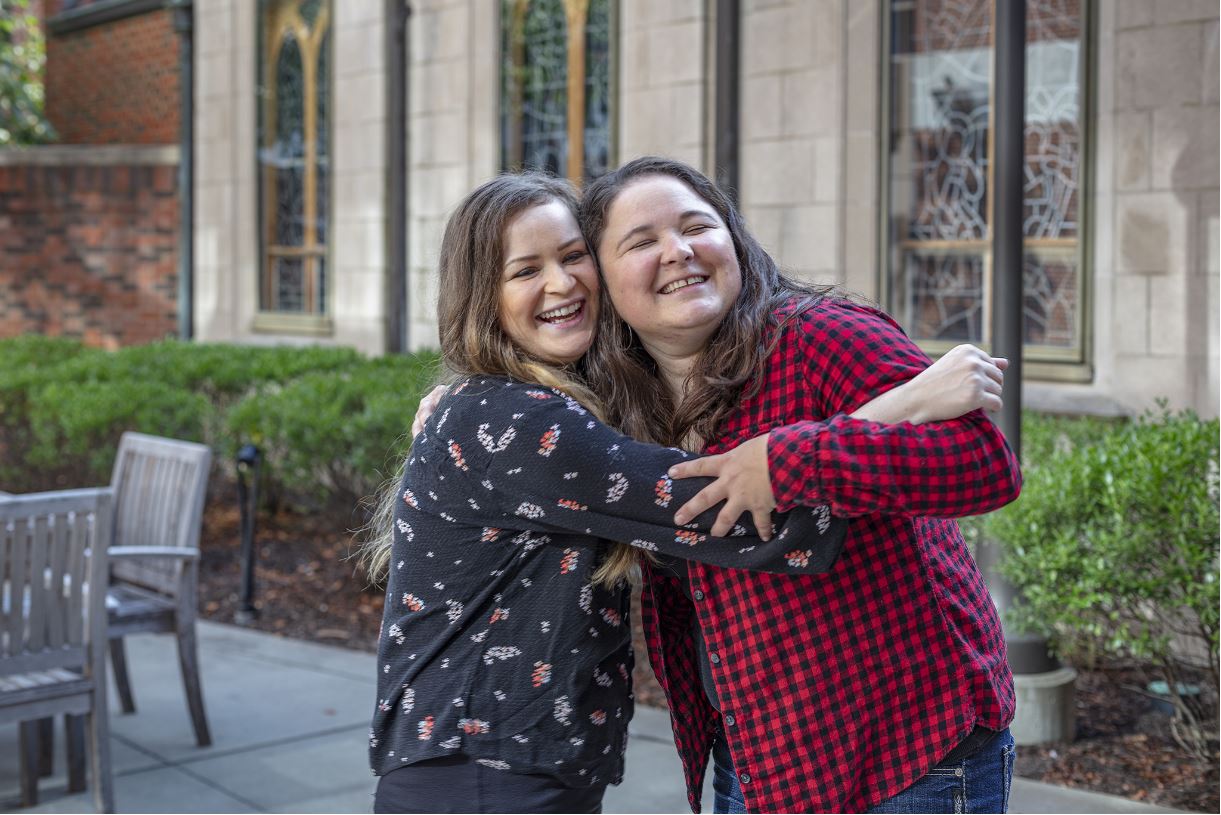