“My wife said I had one foot in the grave, one foot out of the grave. I wasn’t living life.” -David Clifton

David Clifton suffered his first heart attack when he was just 34 years old.

It was a “widow maker”—a potentially deadly type of heart attack caused by a 100% blockage of one of the main arteries in the heart.

The 10-year Navy veteran and father suffered two more heart attacks by the time he was 36.

Over the next decade, David was constantly in and out of the hospital for heart failure and other health issues. He struggled to manage high cholesterol levels, weight gain, high triglycerides, and rising blood glucose levels.

“My wife said I had one foot in the grave, one foot out of the grave,” David said. “I wasn’t living life, and I wasn’t eating what I was supposed to.”

Then in January 2019, his cardiologist referred him to Saint Luke’s Michael & Marlys Haverty Cardiometabolic Center of Excellence.

The one-of-a-kind clinic is designed to comprehensively treat cardiovascular complications in patients with type 2 diabetes, pre-diabetes, and other related conditions such as heart attack and stroke.

“When David came to us, he had multiple specialists focusing on separate issues—heart failure, coronary disease, prediabetes—but no one had put it all together to say all of these things were related,” said Dr. Mikhail Kosiborod, cardiologist and co-medical director of the Cardiometabolic Center of Excellence.

“In order to prevent this snowball from getting bigger and bigger, you must unwind the snowball and address the root causes of the problem, not just the downstream effects.”

Through regular visits, David worked closely with the team to improve his overall health and self-discipline.

“Our comprehensive approach in managing our patients includes close collaboration with their primary care provider and specialists such as endocrinologists and nephrologists,” said Dr. James O’Keefe, cardiologist and co-medical director of the Cardiometabolic Center of Excellence. “It helps to unify care and improve outcomes for the patients, and our positive results have tripled our referrals during our first year of operations.”

Little by little, David started to shed the weight, gain endurance, and see improvements in his numbers. The noticeable difference motivated him to exercise more and eat healthier.

“Each time he came back, you could see his shoulders lift a little bit higher and see he was proud that he was making progress… and that led to additional progress,” said Melissa Magwire, RN, MSN, CDE, program director of the Cardiometabolic Center of Excellence. “Not only was it making an impact from a medical standpoint, but his general well-being as well. To see him empowered and become more positive really completed the picture.”

Less than a year after his first visit to the Cardiometabolic Center of Excellence, David lost more than 60 pounds and cut his cholesterol and triglycerides in half.

As a result, he no longer has any symptoms of heart failure nor prediabetes.

“I feel tremendously better. My energy is higher, my ability to do things is a lot faster, and I get cold easier because I don’t have all that insulation anymore,” David said with a laugh. “I haven’t been at this weight since I was in the military.”

“By attending the ACC panel, I saw the many other hospitals are trying to achieve the level and quality of care that Saint Luke’s gives, and it’s something a lot of us here take for granted,” David said.

Alliance members will adopt and implement the novel and successful care model designed by the Saint Luke’s Michael & Marlys Haverty Cardiometabolic Center and participate in a national registry.

AstraZeneca will serve as a founding sponsor of the Alliance.

“David is the perfect example of the transformational impact that this care delivery model can have on patients like him,” Dr. Kosiborod said. “We need to do everything possible to make this model available to the larger community. Cardiometabolic disease is a global issue.” 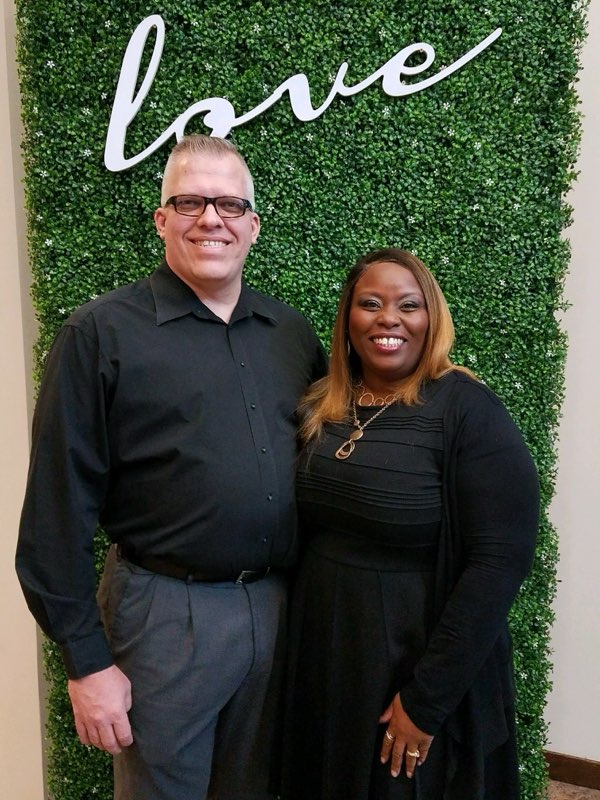 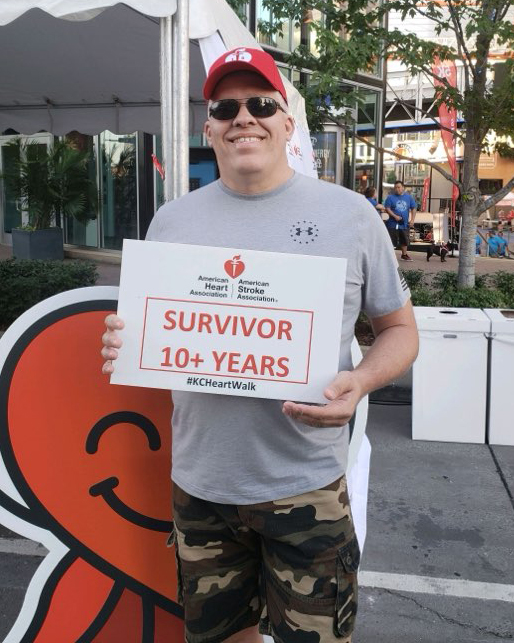 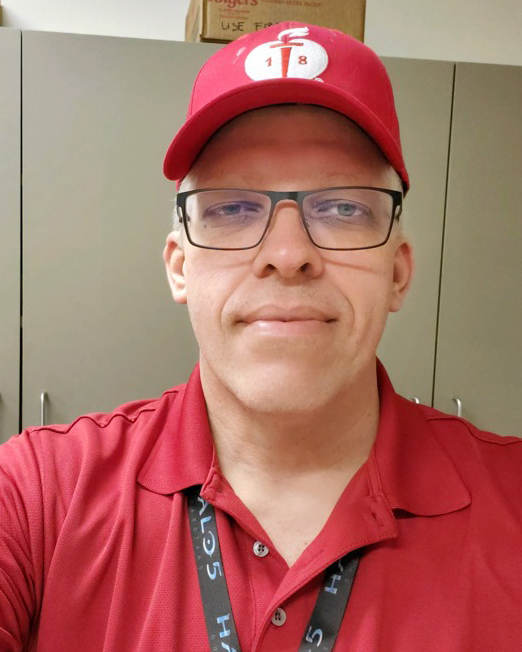 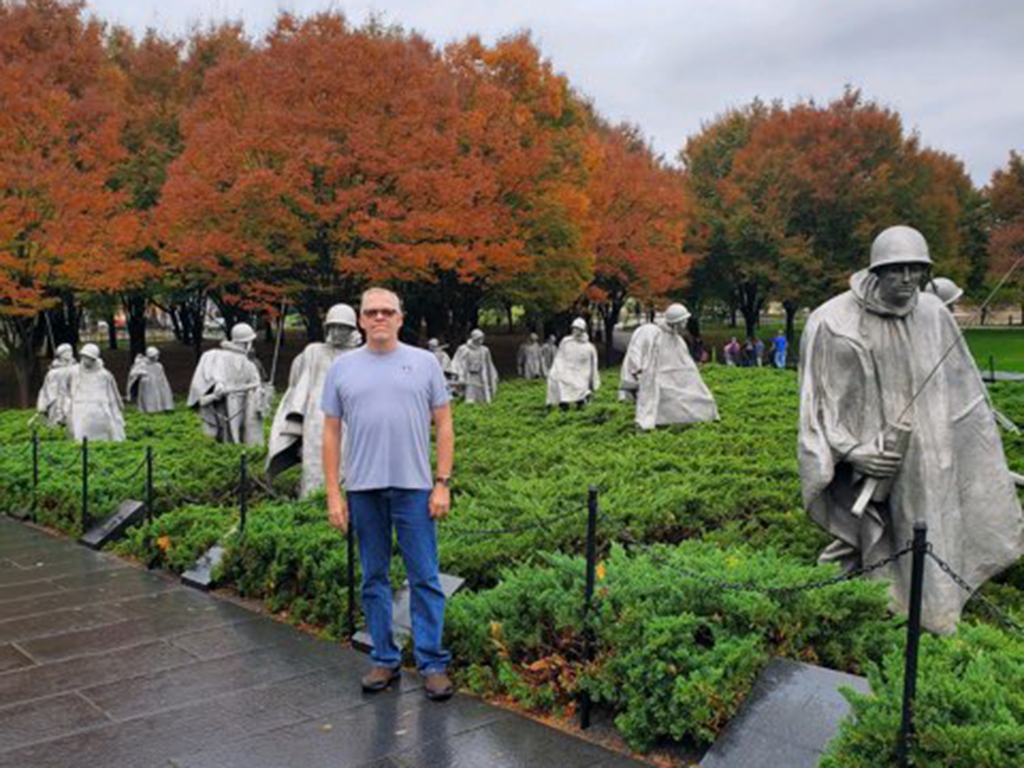 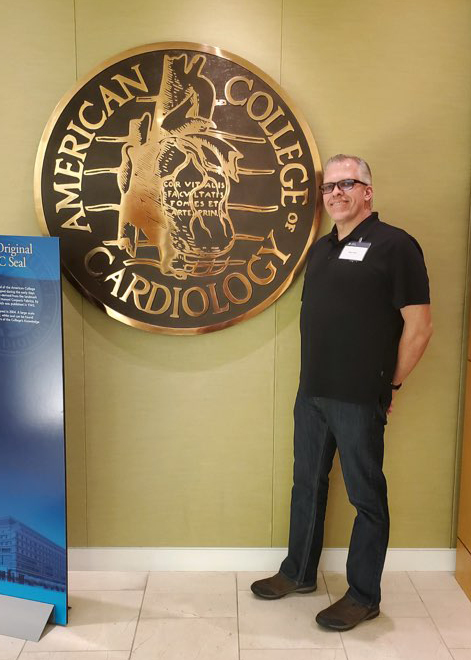