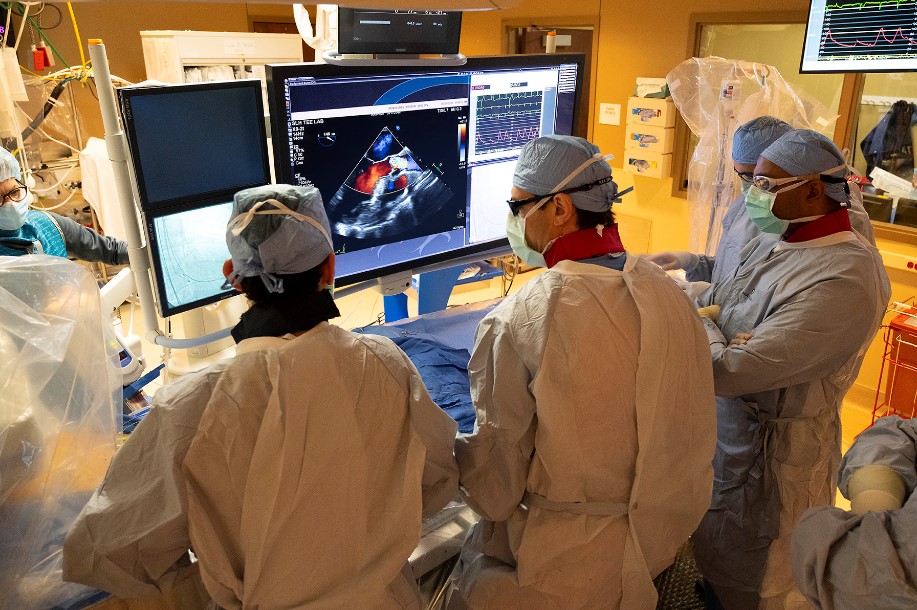 Transcarotid access was found to be the safest alternate option for transcatheter aortic valve replacement (TAVR), according to two recent large studies.

TAVR is a procedure to replace a diseased aortic valve with a new tissue or biologic valve in order to improve blood flow from the heart to the rest of the body. The minimally invasive procedure is done through small incisions with a catheter, which carries lower risks than traditional open-heart surgery.

In most TAVR cases, the catheter is placed in the femoral artery in the groin. But for some patients, that may not be a good option.

“In these cases, you have to find a different highway to the heart,” said Keith Allen, MD, an author of the studies and cardiothoracic surgeon at Saint Luke’s Mid America Heart Institute. “But there are lots of roads that lead to the heart, so it’s picking the safest road that gets you there.”

The two studies compared outcomes of placing the catheter in the carotid artery in the neck - a newer approach popularized by the team at Saint Luke’s Mid America Heart Institute - to the conventional alternate access points in the chest (transthoracic) and through an artery under the collar bone (subclavian/axillary).

In the first study, researchers reviewed about 2,000 TAVR cases and compared the outcomes of those done via transcarotid access versus transthoracic.

“These two articles have really changed how physicians do this procedure across the globe— carotid access is increasingly the procedure of choice,” Allen said. “People are realizing its an easier procedure. It’s faster, simpler, less expensive, and has better results than the other alternate non-femoral access approaches.”

Throughout the COVID-19 pandemic, the transcarotid approach has been particularly beneficial for hospitals dealing with limited space and an influx of inpatients nationwide.

“We want to treat all patients, so minimizing hospitalizations safely where we can is key,” Allen said. “A procedure that requires a patient to recover in the hospital for three to five days isn’t nearly as good as doing the same procedure in an innovative way that only requires the patient to stay for one or two days.

“The reduction in length of stay that we see in the carotid access compared to other access options is pretty dramatic.”

Saint Luke’s Mid America Heart Institute was one of the first hospitals in the country, and the first in Kansas City, to offer transcatheter aortic valve replacement (TAVR). Today, it is one of the top centers performing TAVR using the transcarotid access approach.

Read the studies published in the Journal of Thoracic and Cardiovascular Surgery and the Annals of Thoracic Surgery. 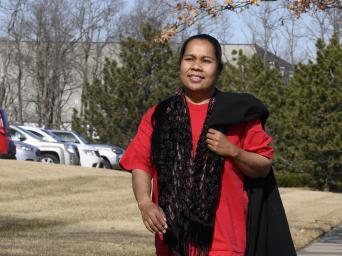 Innovative Valve-in-Valve Procedure Allows Mother to be More Active
Jersita Samo had been dealing with heart issues for half her lifetime when it got to the point where she could not do her typical day-to-day activities. 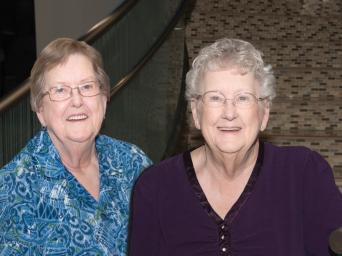 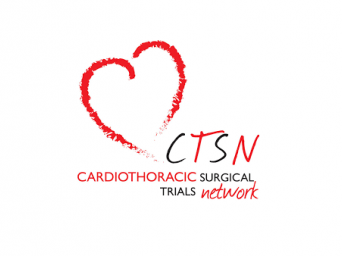