“The neurological ICU went step by step to make sure he was okay." - Trudy Kinman

Marlin and Trudy Kinman planned to head home after Marlin’s successful heart surgery—but a snowstorm had other plans. The storm forced them to stay in the hospital an extra night. If they had left when intended, Marlin might not have ever made it home.

Marlin, 73, and Trudy are both retired educators and live on a farm near Maryville, Missouri. Marlin was at Saint Luke’s Hospital in February 2022 to undergo heart surgery. Not wanting to risk a two-hour drive in the snow, they decided to stay another day. During breakfast the next morning, Marlin dropped his fork.

“I know the signs of a stroke,” Trudy said. “His eyes glazed over, and he couldn’t talk. He looked at me and grabbed hold of my hand. I pushed the button and immediately there were two nurses in the room. And then there were 10. They wheeled him out of there quickly.”

Staff quickly identified a blood clot in Marlin’s neck. They took him from cardiology to Saint Luke’s Marion Bloch Neuroscience Institute, where interventional neuroradiologist Jared Halpin, MD, removed the clot within one hour.

“If he had the stroke outside the hospital, there would have been a longer period of time before we could restore blood flow,” said Dr. Halpin. “This would have likely resulted in a larger stroke with worse neurological deficits.”

Marlin’s stroke was unexpected and unpreventable. According to Trudy, the hospital closest to their home doesn’t have neurological specialists. If Marlin had his stroke at home, he would have had to go back to Kansas City by ambulance or airlift.

After they removed the clot, Marlin regained most of his body function. To improve lingering effects, he stayed at the hospital another week for physical, occupational, and speech therapy, and he continues to have follow-up appointments. He gets better every day.

“They assessed him the day after the stroke, and he was so much better than they expected,” Trudy said. “The neurological ICU went step by step to make sure he was okay, and they were amazed he was walking the halls, but they were still very cautious.”

Marlin is now back on the farm with Trudy enjoying retirement.

Every second of a stroke kills 32,000 brain cells. Recognizing the symptoms may save someone’s life. Saint Luke’s teaches the symptoms with BE FAST. 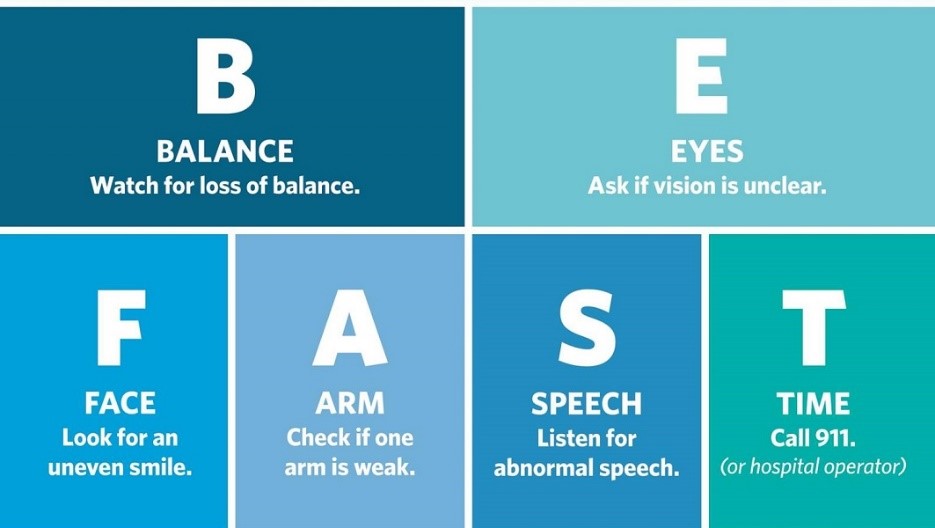 When you spot these symptoms in yourself or someone else, call 911 immediately. 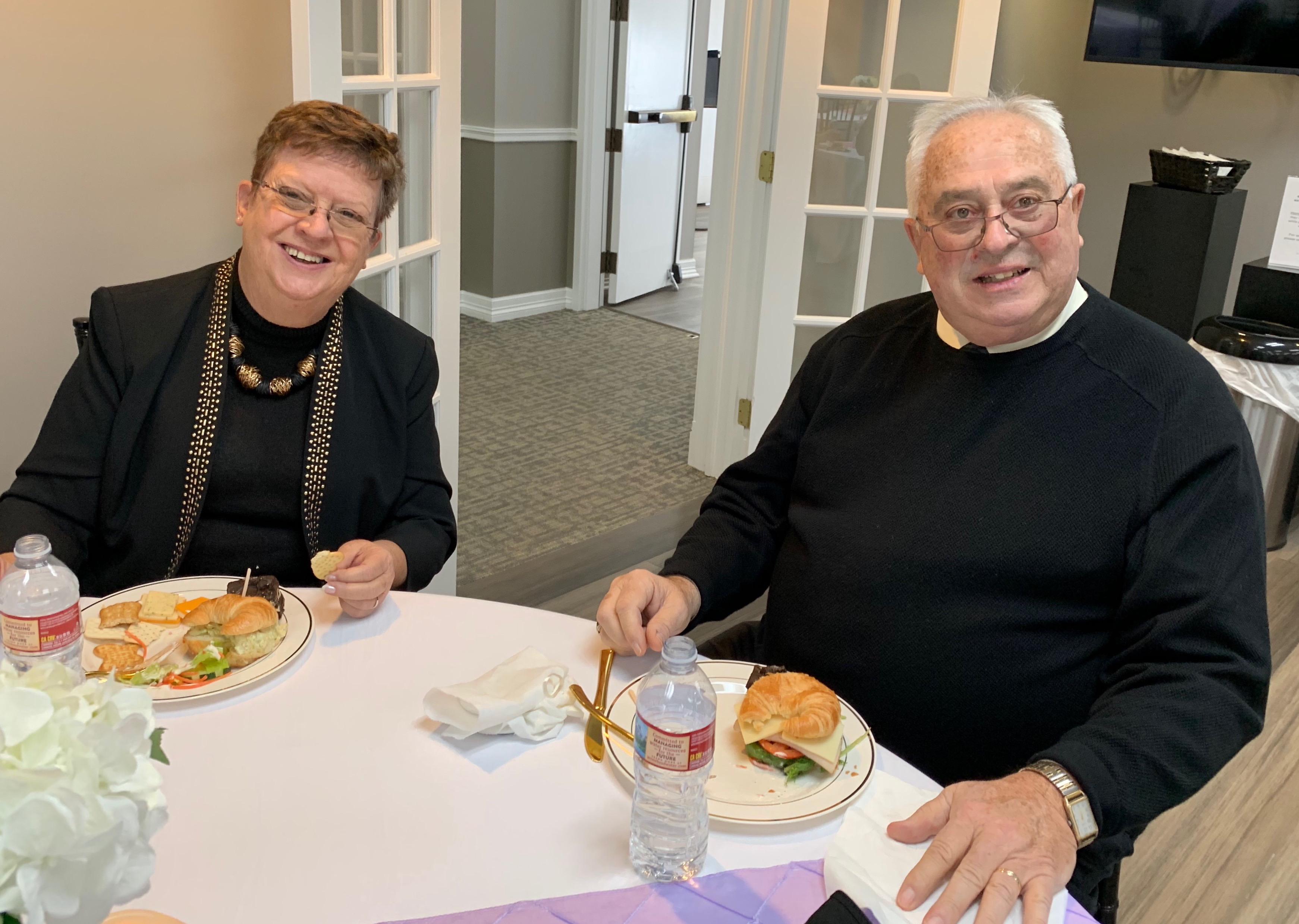 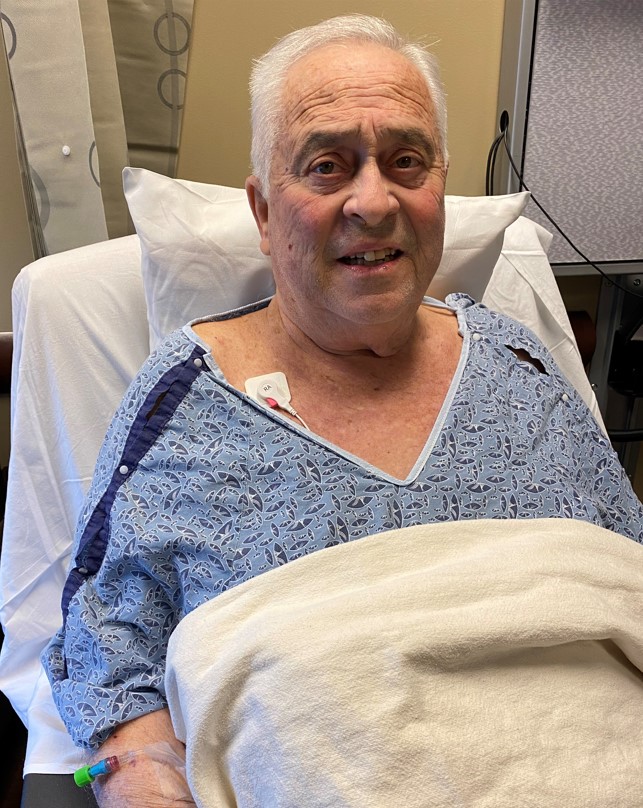 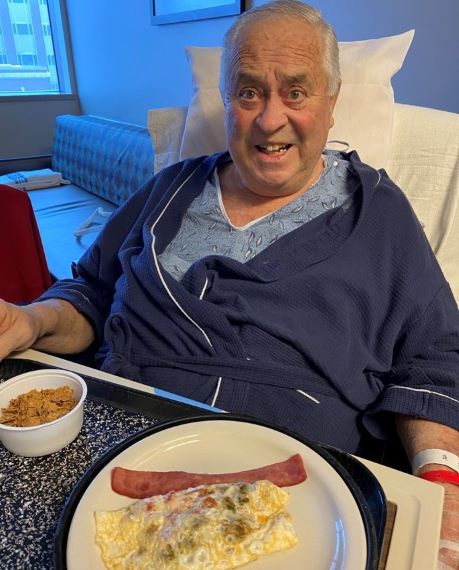 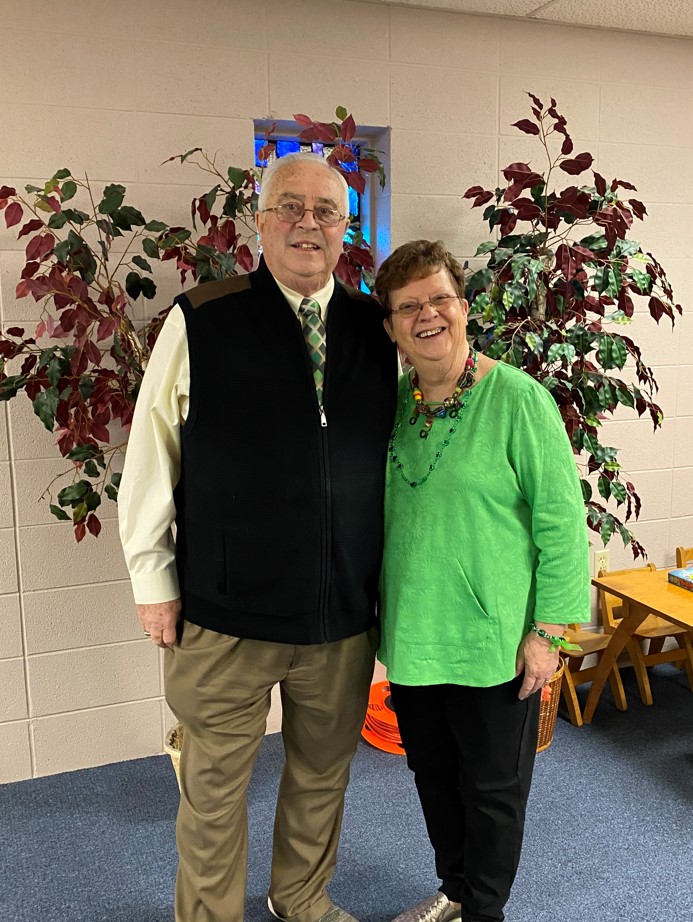