“It’s the magic of Santa and keeping that spirit alive. It’s a great feeling knowing I’m making a small difference in their lives.” -Sgt. Anthony Cook

On any given day, Sgt. Anthony Cook wears many hats.

The sergeant provides support to 47 campuses across the Saint Luke’s Health System, between the community hospitals, physician groups, convenient cares, and other clinics. He is constantly working with numerous police agencies across the metro, conducting safety drills, helping with training, crime prevention, site visits and much more. He’s also a husband, father, grandfather, and long-time referee.

But even on his busiest of days, Sgt. Cook is known for his warm smile and jolly hello.

He has had many tough and challenging days in his 33-year career at Saint Luke’s but is adamant that he has the best job of all.

The Neonatal Intensive Care Unit (NICU) at Saint Luke’s Hospital of Kansas City was scrambling to find someone to dress up as Santa Claus after the original Santa’s helper got sick. It just so happened that Sgt. Cook recently bought a Santa suit for his family Christmas. He offered to help out and was asked to come dressed up the next day.

Sgt. Cook and photographers with the March of Dimes went into every room of the NICU and maternity ward to take memorable photos of each child’s first Christmas with Santa.

“I could see the joy, the tears, and sorrow in these parents’ eyes because their babies are premature and are having a rough time,” Sgt. Cook said. “It felt really humbling. I just felt something in my heart and thought, ‘I want to do this again.’”

Sgt. Cook’s wish was granted. He was asked to come back the next year and every year since.

One mother, Jennifer Thoman, remembers the day when Sgt. Cook came to her daughter’s room.

“Just moments before he came into our room that day, we had talked about blood transfusions and the plan for if something happened at night with Lillian and we couldn’t be there,” Jennifer said. “That was truly one of our hardest days in our entire stay in the NICU.

...and then Sgt. Cook came in and shared a moment of normalcy that any parent would have with their new child around the holidays. I just want to thank him for being there and for being such a moment of joy in such a hard time.”

The role has special meaning for Sgt. Cook as well. His first child, who is now 31 with two daughters of her own, was in the NICU at Saint Luke’s for more than a week.

“When the doctor comes in and says your kid may not make it, you think, ‘what did I do wrong?’ Was it my fault?’ It’s hard to explain that feeling,” Sgt. Cook said. “So, I can sympathize with these parents. The unknown is hard.”

Out of the many stories and memories from playing Santa, one moment sticks out in Sgt. Cook’s mind. When he walked into one of the rooms, the baby’s big brother reached up to hand him a letter.

“It said, ‘Dear Santa, I want a dump truck set, a bike, and a skateboard. I’ve been a good boy this year. I hope you can grant my wish,’” Sgt. Cook explains.

“That’s when it really hit home… it’s such a cool feeling. It’s the magic of Santa and keeping that spirit alive. It’s a great feeling knowing I’m making a small difference in their lives.” 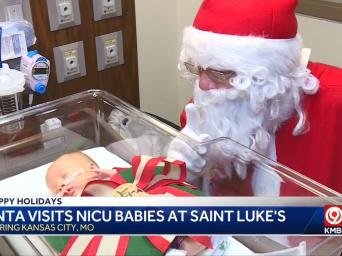 Media Coverage: Santa visits Saint Luke's NICU helping families celebrate the holiday season
Santa made a special visit to the NICU at Saint Luke's Hospital of Kansas City to help bring some normalcy to families who can't bring their babies home for the holidays. 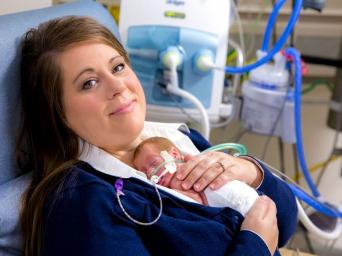 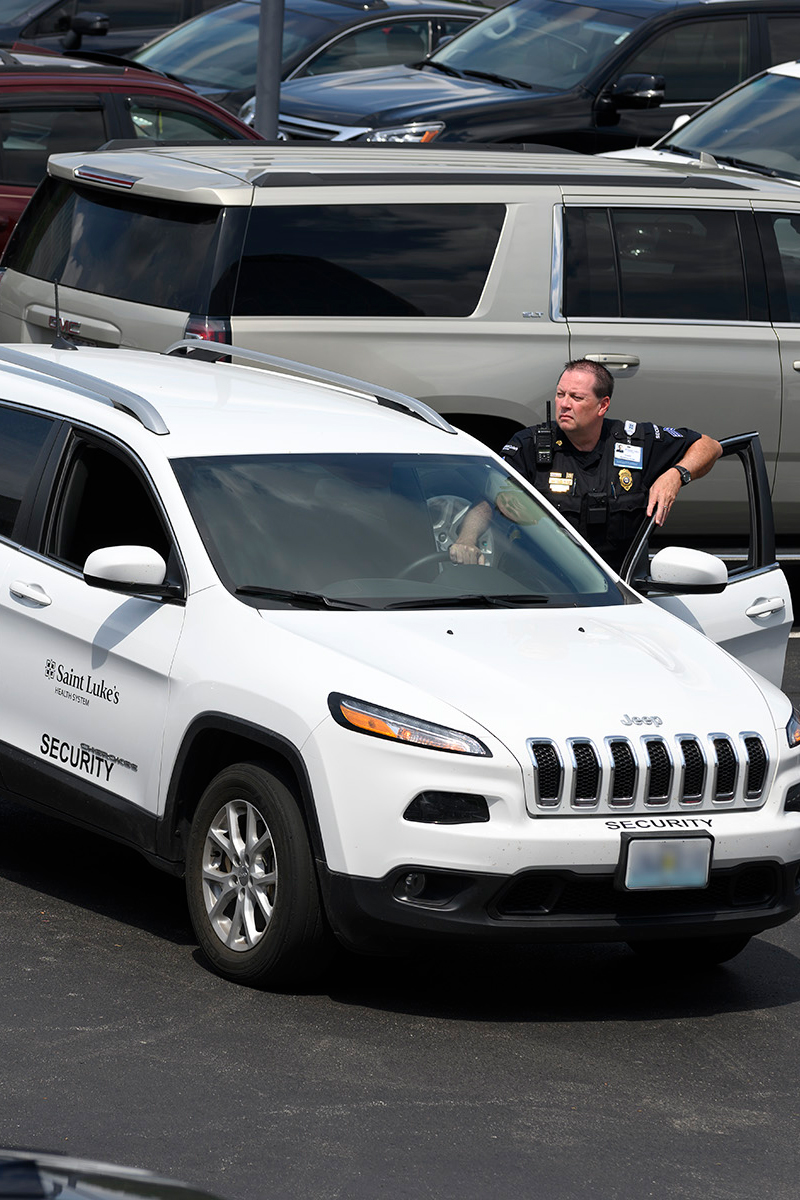 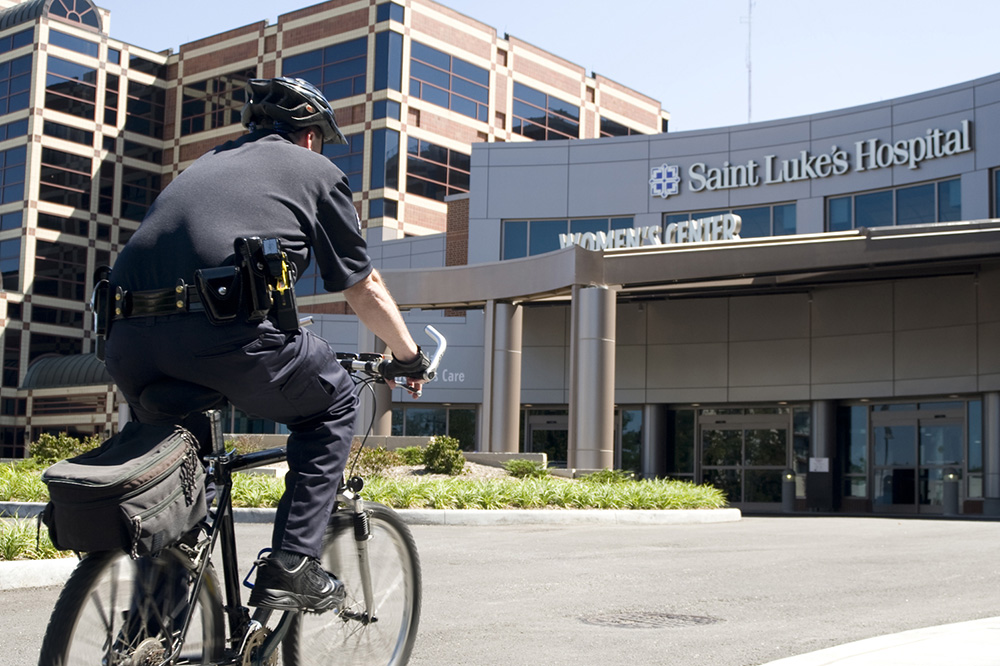 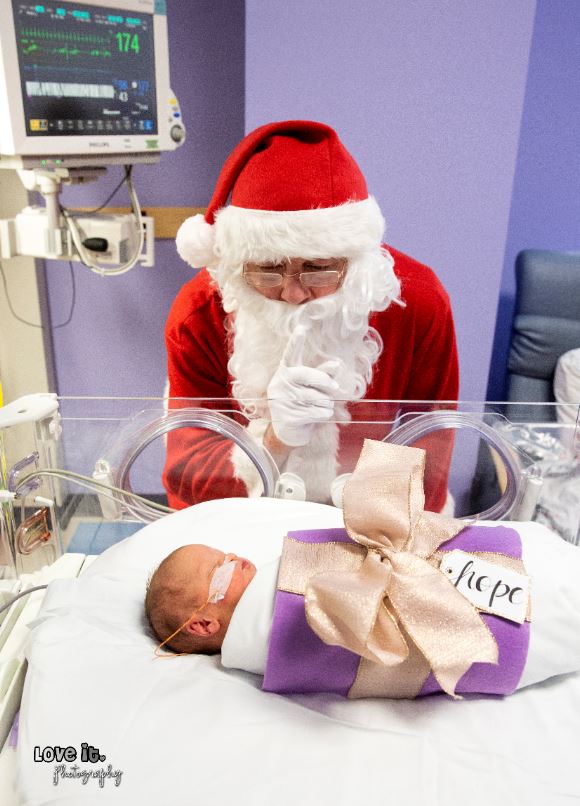 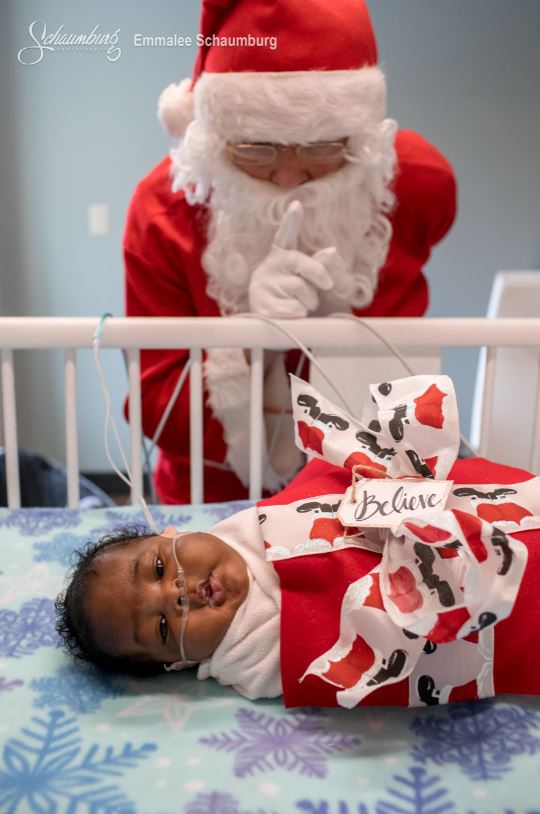