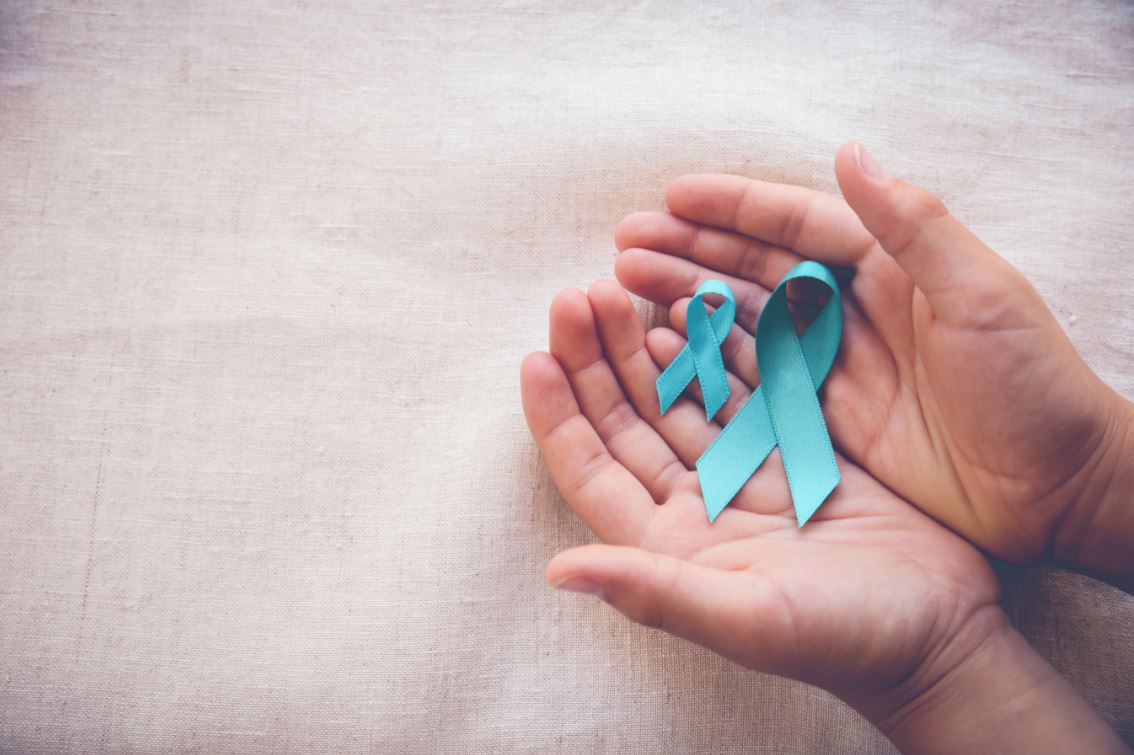 Each year, about 12,000 women in the United States are diagnosed with cervical cancer, according to the Centers for Disease Control and Prevention.

As we wrap up Cervical Health Awareness Month, we talked to experts at Saint Luke’s Health System about the best ways to prevent and treat cervical cancer.

Most cases are caused by human papillomavirus, or HPV, which is a sexually transmitted infection. Cervical cancer is not genetic. Therefore, it is very preventable if women take certain precautions.

The HPV vaccine can be completed in a series of two or three shots. It covers nine high-risk types of HPV that are the most likely to cause pre-cancerous or cancerous cells.

The vaccine is now approved for women and men up to the age of 45, but doctors highly recommend getting the vaccine at a younger age before becoming sexually active.

To screen for cervical cancer, all women should start getting pap smears at the age of 21. If the results come back clear, women should continue getting pap smears every three years until age 30. Doctors perform two-step testing every five years, if the results are clear, until the age of 65. Doctors may stop screening for cervical cancer at the age of 65 if the woman has not tested positive for the cancer over the past decade, according to Dr. Lobell.

“Your pap smear is only one part of your well-woman exam,” Dr. Lobell said. “You still need to come in every year. This is just one small, although important, aspect.”

If a pap smear shows signs of abnormal cells, the next step to diagnose cervical cancer is a colposcopy. That is when a doctor looks at the cervix under a microscope and will often take a biopsy of any areas that look abnormal to see if treatment is needed.

Sticking to the screening guidelines is important, as most cases of cervical cancer happen in women who are not up to date in their pap smear screenings.

However, if a screening is missed, there are some warning signs to look for.

“Sometimes there are no symptoms,” said Dr. Michelle Rowland, a gynecologic oncologist. “There can also be irregular vaginal bleeding, bleeding after intercourse, pain, in either the pelvis or in the leg, or a new vaginal discharge.”

Early detection is key, as treatment is more effective. Less treatment may be needed compared to a later diagnosis. When caught at an early stage, the 5-year survival rate for women with invasive cervical cancer is about 93 percent, according to the American Cancer Society. When caught at a late stage, the 5-year survival rate drops significantly to less than 40 percent.

Treatment depends on the stage the cancer is diagnosed but can include surgery, chemotherapy, or radiation. In addition, the Food and Drug Administration approved a new drug called pembrolizumab, or Keytruda, in 2018 for advanced cervical cancer with progression during or after chemotherapy.

“The important thing to know is that all females are at risk for cervix cancer,” Dr. Rowland said. “The HPV vaccine is a very safe way to both prevent cervix cancer and the cancers associated with HPV viruses.”

You can schedule an appointment at one of Saint Luke’s many women’s health clinics by calling our concierge at 816-932-5100. 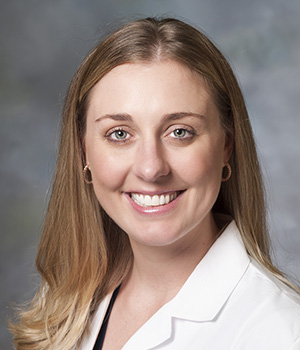