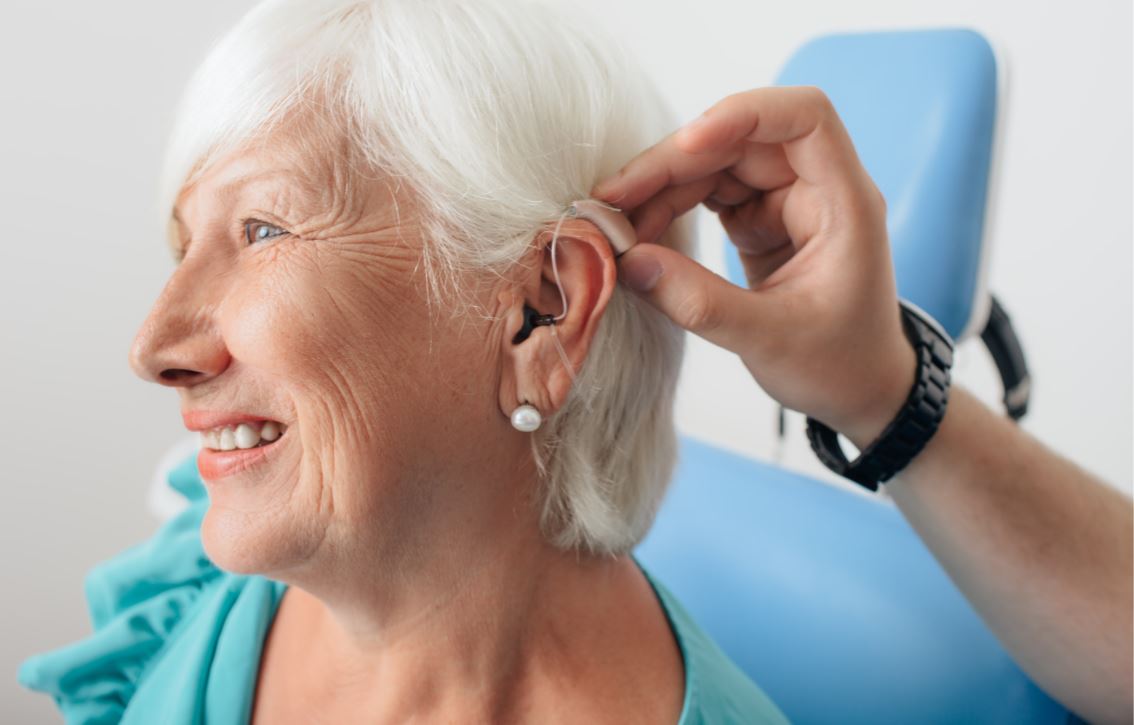 But audiology experts stress it is important not to just accept hearing loss as a part of aging without getting treated.

“When people have difficulty understanding other people, they tend to disengage from those social situations and their quality of life definitely suffers,” said Robert Cullen, MD, an otologist at Saint Luke’s Hospital Midwest Ear Institute. “Ultimately, when that happens, we see a relationship between those symptoms and the development of dementia.”

Multiple studies over the past decade show that there is a significant relationship between hearing loss and cognitive decline.

In one study published in The Lancet medical journal, researchers found up to 35 percent of dementia cases could be prevented by managing nine controllable risk factors such as high blood pressure, obesity, and smoking. However, hearing loss was the biggest risk factor on the list.

“Untreated hearing loss puts a large load on the brain,” said Kristen Lewis, AuD, CCC-A, an audiologist at Saint Luke’s Hospital Midwest Ear Institute. “When words aren’t clear, we have to allocate other resources to try to hear at the expense of other brain function. Hearing loss has an impact on the entire body, not just the ability to hear and communicate.”

Hearing loss may also contribute to social isolation, which is another one of the nine controllable risk factors for dementia.

In another study published in the journal JAMA Otolaryngology-Head & Neck Surgery, researchers found that treating profound deafness with cochlear implants significantly improved cognitive scores after one year of being implanted.

“When people get a cochlear implant or hearing aid and suddenly we’re stimulating those neuropathways, it’s almost like waking up a lazy muscle,” Lewis said. “Not only does it help with improving the symptoms of dementia, it also reduces that social isolation, depression, and anxiety.”

When it’s time to get a hearing test

Only about 20 percent of people who could benefit from a hearing aid actually use one, according to the NIH.

Anyone over the age of 65 should be screened for hearing loss. You should get screened sooner if you have a family history or have any warning signs of hearing loss.

“If you have ringing or noise in the ears, if you’re having to ask people to repeat themselves frequently, or have difficulty understanding in noisy situations—those are all red flags for hearing loss,” Dr. Cullen said.

“The key is not listening to loud sounds, like loud music on your headphones, for long periods of time,” Lewis said. “You want to keep the volume low, but you also want to limit your exposure. And don’t be afraid to wear hearing protection when you’re doing loud activities like mowing or going to concerts.” 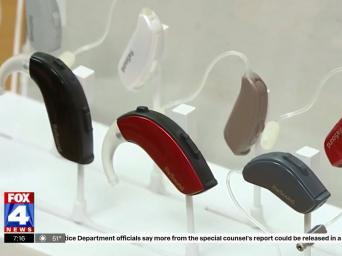 FOX4: What You Should Know About Over-the-Counter Hearing Aids
Over-the-counter hearing aids are now approved by law. FOX4 talked to Dr. Kristen Lewis about what people need to know before buying one. 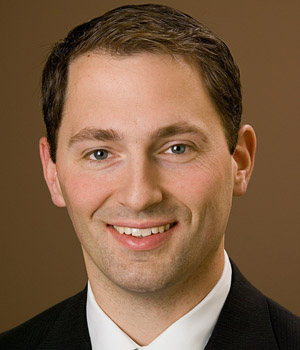 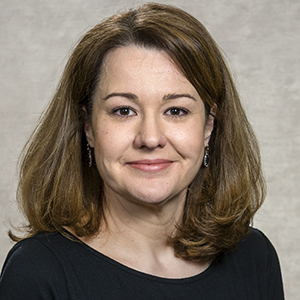