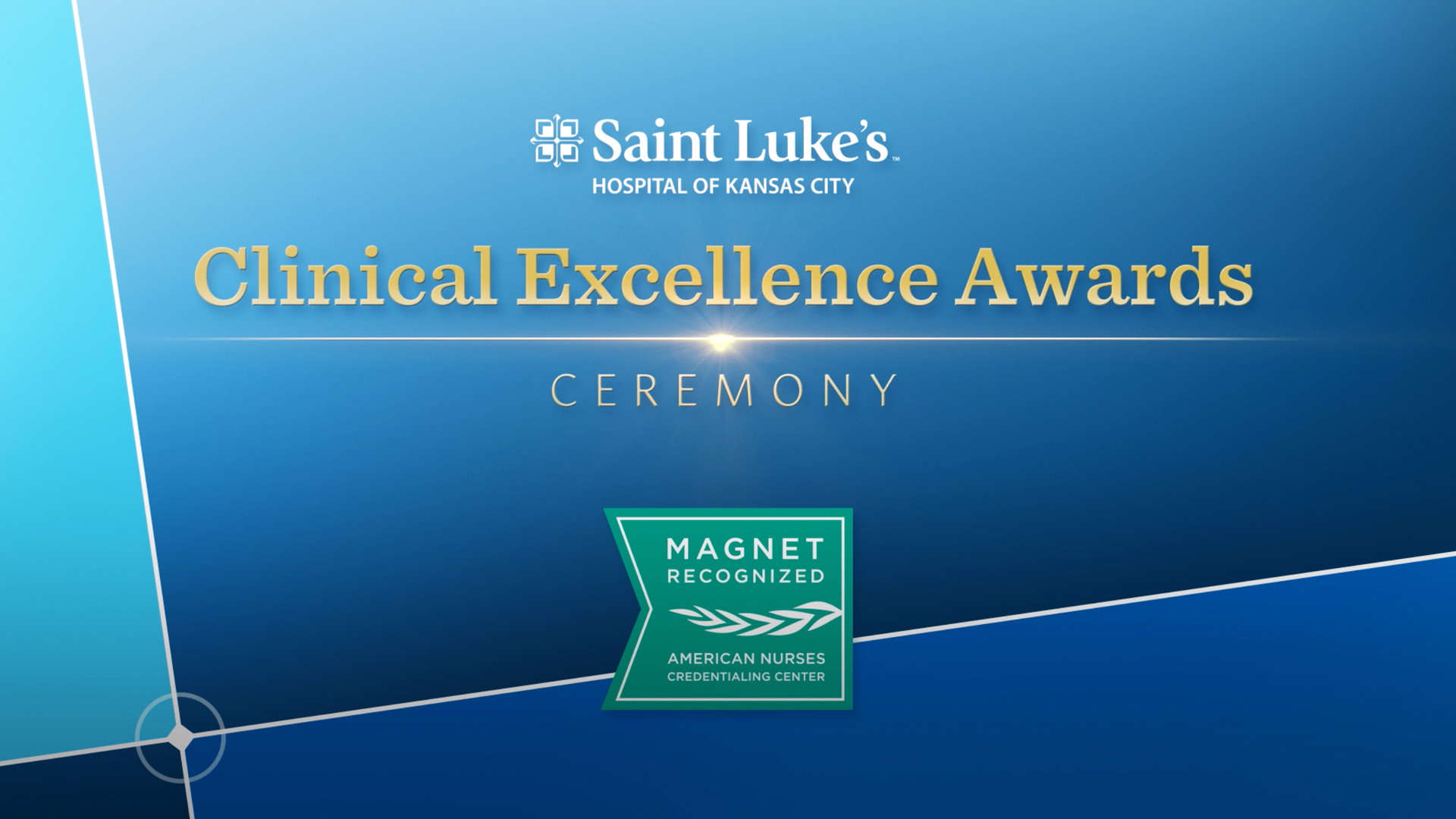 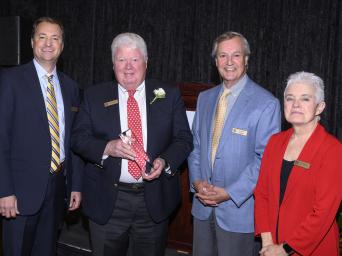 Brenda Mull celebrated her birthday in February 2015 just the way she preferred – with dinner and family at home in Malta Bend, MO.

Brianna Rigg, RN, is awarded with the Certificate of Appreciation from the Kansas City Missouri Police Department

When officers arrived to the call of a suicidal woman trying to jump off a bridge at Little Blue and Ess roads on July 28, 2014, they found her n