On October 21st, friends, family members, volunteers and supporters gathered at Saint Luke’s Hospice House to celebrate the 5th anniversary of the opening of the House. Opened in 2013 and located just north of the Country Club Plaza, Saint Luke’s Hospice House is a freestanding facility that offers hospice care for patients who may require more symptom management that can be provided at home or may prefer to spend their final days in another safe, loving location.

The afternoon began with a prayer service in the Marilyn McMullen Memorial Chapel. Reverand Marshall Scott, the chaplain of the Hospice House, offered thanks for the generosity of spirit that led to the creation of the House five years ago and has continued to provide support for the many patients and families who receive care.  Rev. Scott then offered a prayer to re-dedicate the chapel, named in memory of Marilyn McMullen, a long-time volunteer at Saint Luke’s Hospital and Hospice board member.

The anniversary celebration was hosted by Marilyn’s husband Larry McMullen, and Carroll Burger, two long-time supporters of the Hospice program and leaders of the capital campaign to build the House. Larry has continued to serve the mission of Hospice in her memory. Carroll Burger and her late husband Paul also gave generously to the effort to build the house. Their gift allowed Hospice House to secure a $500k challenge grant from the Mabee Foundation.

Honored guests included Mayor Sly James who voiced his continued support of the important work done every day at Hospice House to meet the needs of our shared community.

Carol Quiring, CEO of Saint Luke’s Home Care and Hospice, also shared her thanks with the community supporters and volunteers that made the vision of the Hospice House a reality. Since opening its doors, the Hospice House has served over 3000 families in need of palliative care and provided grief support for more than 1000 individuals experiencing loss. She also thanks the hundreds of volunteers that give so generously to support the mission of Hospice House.

The afternoon concluded with a reception held at Hospice House. 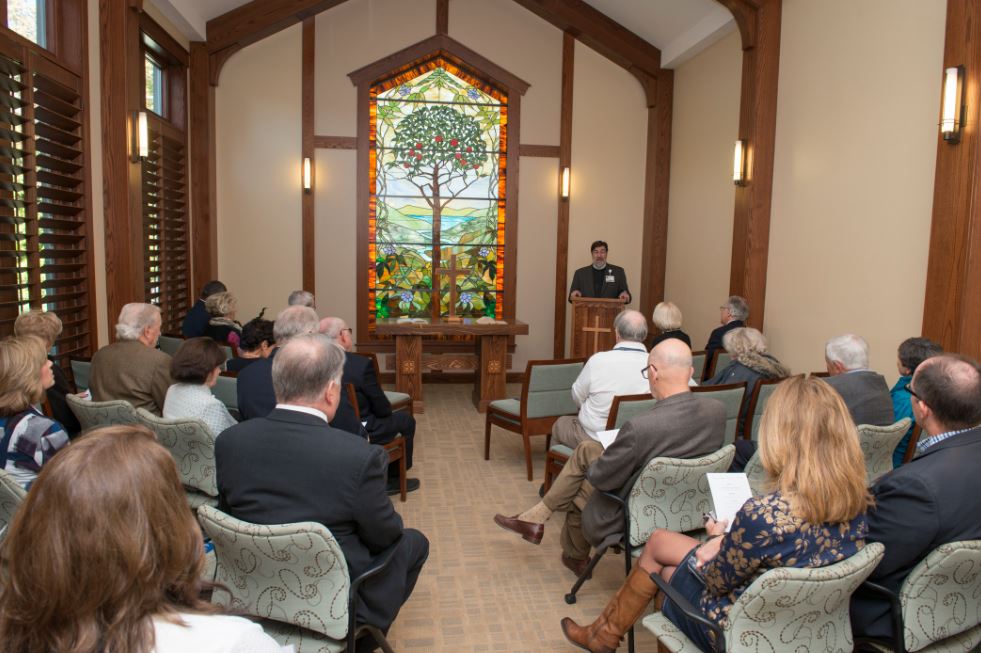 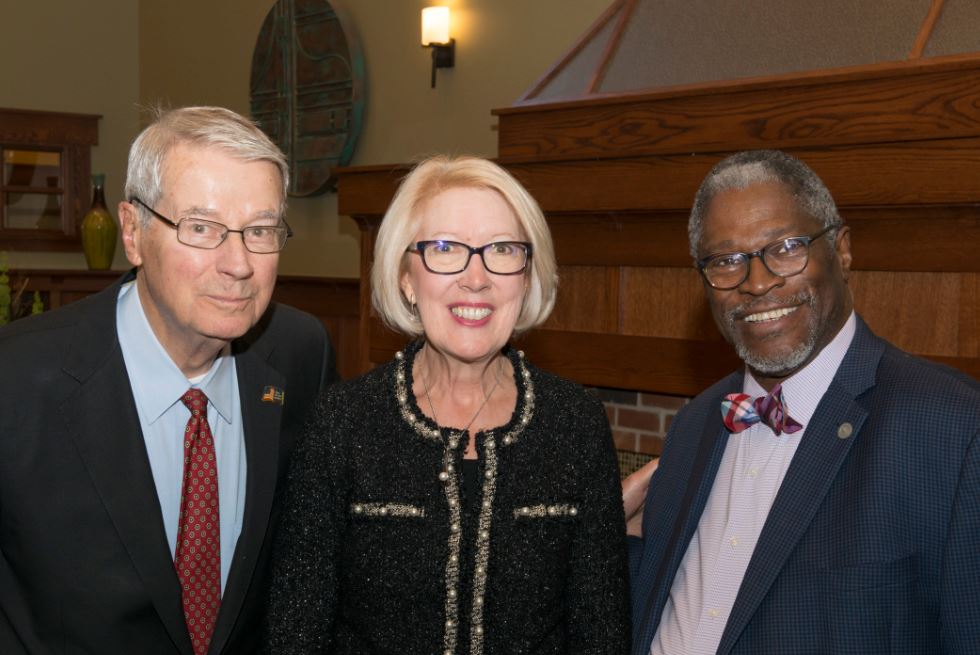 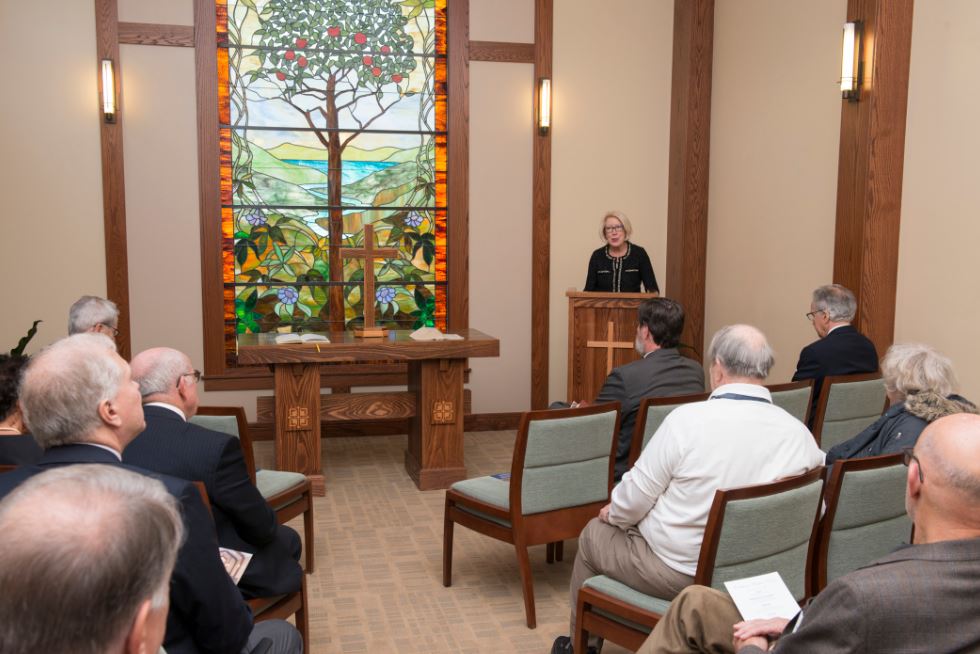