Omega-3 fatty acids, commonly known as fish oil, have been proven to significantly reduce the risk of cardiovascular disease according to a new scientific paper co-authored by cardiologist Dr. James O’Keefe from the Saint Luke’s Mid America Heart Institute and published in the Journal of Mayo Clinic Proceedings.

The question of whether omega-3s should be recommended by healthcare professionals was debated previously due to inconclusive evidence, however this new paper synthesizes the data from three large randomized trials that were recently conducted to address the correlation between omega-3 supplementation and heart-related illnesses.

Individuals who would benefit from taking an omega-3 supplement include those who have a low dietary intake of fish and/or seafood (less than two servings per week), an increased blood triglyceride level, or a previous heart disease diagnosis.

About 90% of Americans do not consume adequate amounts of omega-3. The health benefits of this nutrient depend on the dosage. All individuals should get try to consume at least 500 mg of EPA plus DHA (the two main omega-3s); up to 4000 mg per day may be required to lower triglycerides and attain maximal cardio-protective benefits. Omega-3 is an inexpensive therapy that is considered safe, and serious side effects are rare. 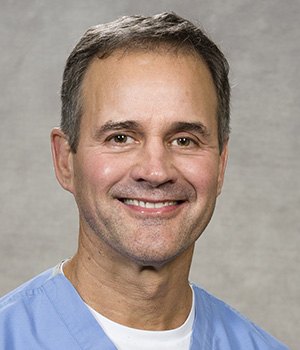