“It was frustrating, and I thought that was just the way life was going to be.” - Barry Blank

Barry Blank first noticed trembling in his hands 10-15 years ago. It came first to one hand, then to both. After his diagnosis of Parkinson’s Disease, Barry controlled his tremors for 10 years with medication. Initially, he took one pill, three times a day. He sat on his hands, and slept with them tucked underneath him at night to keep them from trembling.

But the trembling grew worse with time. Six years ago Barry’s dosage increased. It reached a point where Barry took two pills every two to three hours or eight times daily, with overnight doses. Even then, sometimes the medication would not kick in or last the full time he needed. While separating pills for the week, there would be more than 100 tablets on the table. His wife, Mary, stepped in to help. Both Barry and Mary had to plan their day and constantly worry about the clock to make sure he took his medication on time.

“It was frustrating, and I thought that was just the way life was going to be,” said Barry.

Dr. Susan Sifers, a movement disorders specialist at Saint Luke’s Neurology, asked Barry if he would consider asleep deep brain stimulation, a neurosurgical procedure, which would help the tremor using a neurostimulator. That was intrusive, Barry decided. But then Dr. Sifers suggested Duopa, which is similar to a feeding tube, and attaches to a cartridge that provides a continuous infusion of levodopa for up to 24 hours, allowing patients to do away with pills.

Six months later, Barry reports that the pump is “working very well,” and that he doesn’t really notice it anymore, aside from cleaning and replacing the cartridge once a day. His favorite benefit? The ability to work on a project all afternoon without interruption.

Barry continues to see Dr. Sifers every three months, and he is getting back to the life he loves.

“If you or a loved one suffers from the complications of treating Parkinson’s disease, it may be worth asking your neurologist about therapies such as the pump or deep brain stimulation that may help,” said Dr. Sifers. 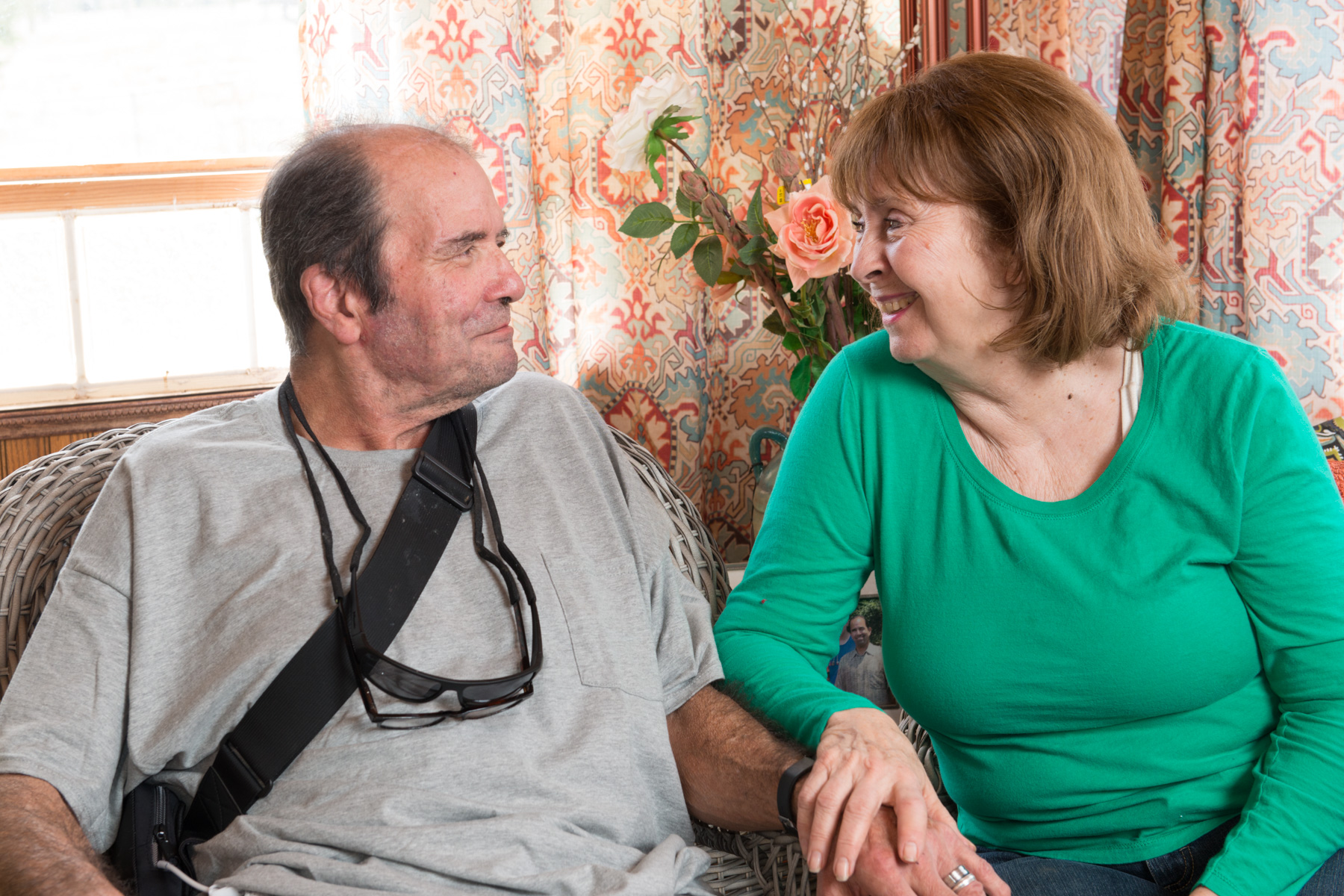