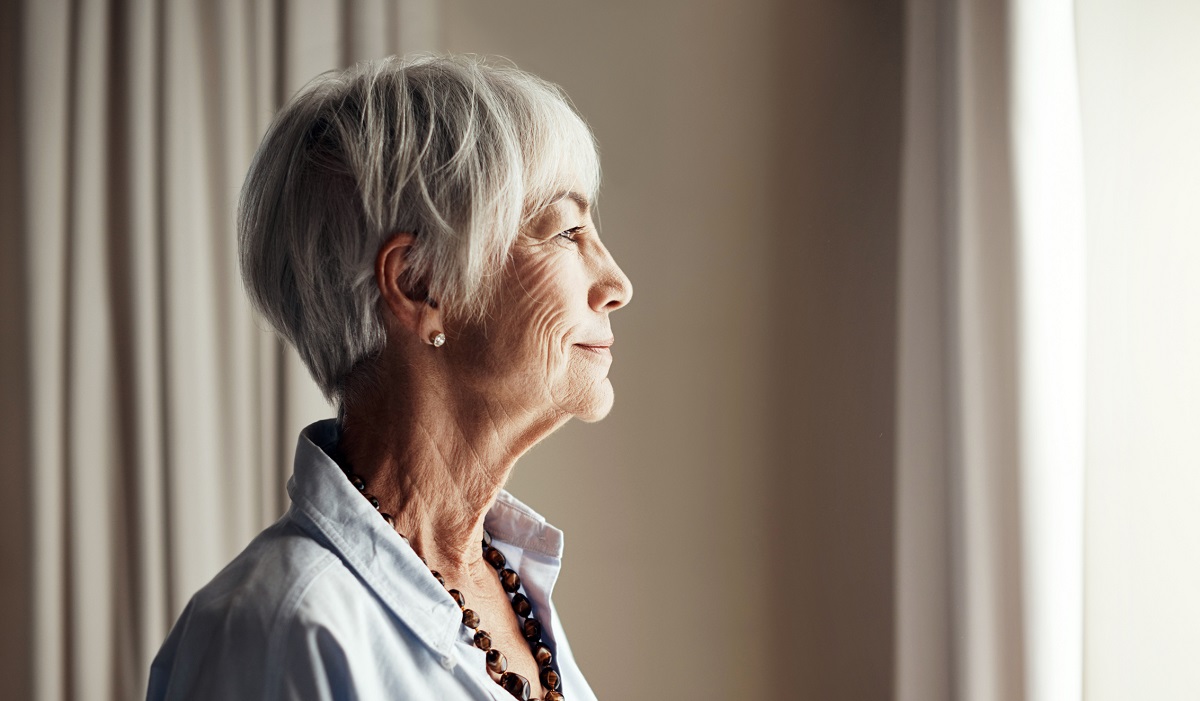 Currently, there is no cure for Alzheimer’s disease; and we have no therapy proven to reduce risk of developing this form of dementia. The illness affects the brain and nervous system, progressively damaging nerve cells and impairing our cognitive function. It causes changes in a person’s memory, thought process, emotions, and ability to care for themselves and gets worse over time.

“Alzheimer’s disease is a dreadful problem,” Dr. O’Keefe said. “It’s like a giant wave that’s about ready to crash over our country and much of the Western world. In the many respects, Alzheimer’s is the most nefarious of all diseases; it devastates our personality and robs us of our ability to enjoy life—it’s a terrible way to die.”

TNF is the “master hormone” that turns on inflammation, which isn’t always a bad thing. Inflammation means your immune system is fighting an infection and/or healing an injury. A healthy body uses the right balance of TNF to neutralize the threat without causing collateral damage. But with chronic diseases like Alzheimer’s, inflammatory bowel disease, arthritis and psoriasis the TNF alpha levels remain chronically elevated, which wreaks havoc on the body causing damage to the joints and skin, and/or eventually destroying the brain.

O’Keefe says, “Alzheimer’s really arises out of chronic inflammation day in, day out, so that inflammation has become a cause of disease rather than a response to a foreign invader or a wound. It’s like a defense mechanism that turns against us.”

The number of patients in the U.S. with Alzheimer’s disease is predicted to reach 14 million by 2050, nearly triple the current number of 5.3 million. Approximately 99 percent of drugs developed for Alzheimer’s thus far have failed. As life expectancy rises, there is an urgent need of therapies to prevent Alzheimer’s disease or delay its onset and slow the progression.

Dr. O’Keefe and his fellow researchers—including two of the world’s premier Alzheimer’s prevention physicians—Dr. Gary Small from UCLA, and Dr. Richard Isaacson from Cornell—hypothesized that taking inhibitors to reduce chronically elevated levels of TNF could prevent Alzheimer’s disease and improve mental health. They conducted a comprehensive analysis of all published scientific studies and concluded that TNF-blocking agents are consistently associated with a decreased risk of Alzheimer’s disease. The most potent TNF blocking agents are injectable biological drugs including etanercept (Enbrel) and adalimumab (Humira) used to treat autoimmune diseases like rheumatoid arthritis and psoriasis. Curcumin, the active ingredient of the spice turmeric, is a natural compound sold as a supplement that also strongly reduces TNF levels in the body. Theracurmin is a highly absorbable form of curcumin that was effective in a small randomized trial in older non-demented adults for improving memory and mood, and reducing beta amyloid plaques and tau tangles—the pathologic findings seen in the brains of Alzheimer’s patients.

“This is so exciting because inhibiting TNF looks to be the most promising approach for preventing this devastating disease,” Dr. O’Keefe said. “The data are remarkably consistent from observational studies, small randomized trials and animal data—TNF inhibition is a scientifically plausible strategy that could reduce the risk of developing Alzheimer’s disease by 50 to 70 percent. I’ve been working on research and education my whole career and published 423 scientific articles; I don’t think I’ve been more excited about the potential importance of a new treatment strategy.”

Dr. O’Keefe stated that this is still a hypothesis and he hopes this new scientific analysis will convince researchers and pharmaceutical companies do large clinical trials to further investigate potential brain benefits of TNF inhibitors like Enbrel, Humira and Theracurmin in populations at risk of Alzheimer’s.

Read the full paper in the Journal of Alzheimer’s Disease. 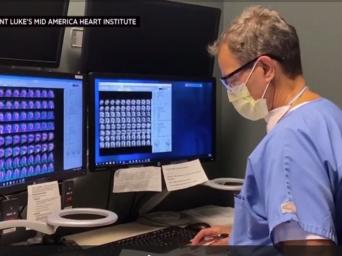 MSN: Study: Pesco-Mediterranean Diet may be ideal for heart health
For decades, researchers have studied which diet works best for good health. Dr. James O'Keefe explains the positive effects this diet has on a person's body and what foods are best to eat. 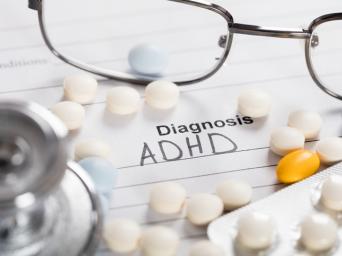 ADHD Medications Lead to Higher Risk of Cardiovascular Disease, According to New Study From Saint Luke’s Cardiologist James O’Keefe, MD
The use of prescription drugs for ADHD has significantly increased in the past few decades. James O'Keefe, MD studies the link between these medications and cardiovascular events. 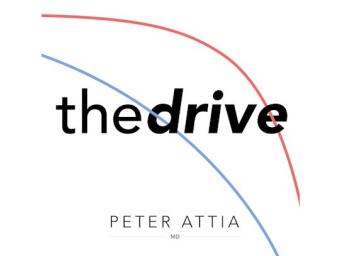