From Miss Missouri to Miss Stone, Erica Educates Others on Epilepsy

"I don't take epilepsy as a bad thing. I use it as a growing moment for everybody." —Erica Stone

She also juggles the daily struggles and responsibilities of living with epilepsy.

Erica had her first seizure at a babysitter’s house when she was just 3 years old. The now 25-year-old has had many since that day. Her most recent one happened in late 2017.

“It’s very scary,” Erica said. “And it’s very lonely in a sense, because all of your memories are kind of foggy when you wake up, and you don’t know what’s going on. I always feel like I got hit by a train after I have a seizure.”

Erica saw a pediatric neurologist until she was 18, when she realized it was no longer just a “phase” she might grow out of. After meeting with a couple of doctors, Erica saw Dr. John Croom, the medical director of Saint Luke’s Comprehensive Epilepsy Center, in 2013.

“Dr. Croom was very upfront with me,” Erica remembers. “He said, ‘yes, you have epilepsy, but it’s a day to day thing that you can live with and conquer.’ I really appreciated his honesty instead of sugarcoating it and making me think that I can get rid of it, when I can control and manage it.”

Dr. Croom adjusted Erica’s medicine and talked to her about the various triggers for seizures and ways to control them. For Erica, that means keeping her blood sugar up by eating regular meals and snacks, going to bed early, and getting plenty of sleep.

“The medications are kind of like a seatbelt,” Dr. Croom said. “It’s not a guarantee that you won’t have another seizure. But it does increase your chance of being seizure-free, just like a seatbelt. You’ve got to wear it and use it appropriately, and if you do, then your chances are better.”

Erica said her condition improved significantly after coming to Saint Luke’s and learning about the proper ways to manage it.

In college, Erica competed in the Miss Missouri pageant and won. She used epilepsy as her platform to raise awareness of the neurological condition that affects one percent of the population.

Since her days as Miss Missouri, Erica graduated from the University of Central Missouri and continues to educate others about epilepsy as an elementary school teacher in Sedalia. She relates to students with epilepsy, and when one student had a seizure in her class, it was lucky she was there.

“It was probably the scariest moment of my life because I had never seen one before, I’ve just experienced them,” Erica said. “But thank goodness I knew what to do. I knew to turn him over. I knew to look at the time to see how long it lasted.”

Erica’s elementary school also works to educate people about epilepsy by talking about how to handle a seizure at the beginning of each school year and by putting up fliers throughout the building.

“Erica is positive proof that you can overcome health adversity and live an otherwise completely normal life,” Dr. Croom said. “And by raising awareness through her pageants and as a teacher, she’s helping people understand epilepsy more and lessen the stigma of the disease.”

For others dealing with epilepsy, Erica has a few words of advice.

“Keep telling yourself ‘you can do this’ every single day,” Erica said. “You were given this for a reason because you’re a strong enough person to handle it. If I’ve taken epilepsy day by day, I can conquer a lot of things in life.”

Saint Luke’s Comprehensive Epilepsy Center is recognized by the National Association of Epilepsy Centers (NAEC) as a Level IV center, which is the highest designation given. 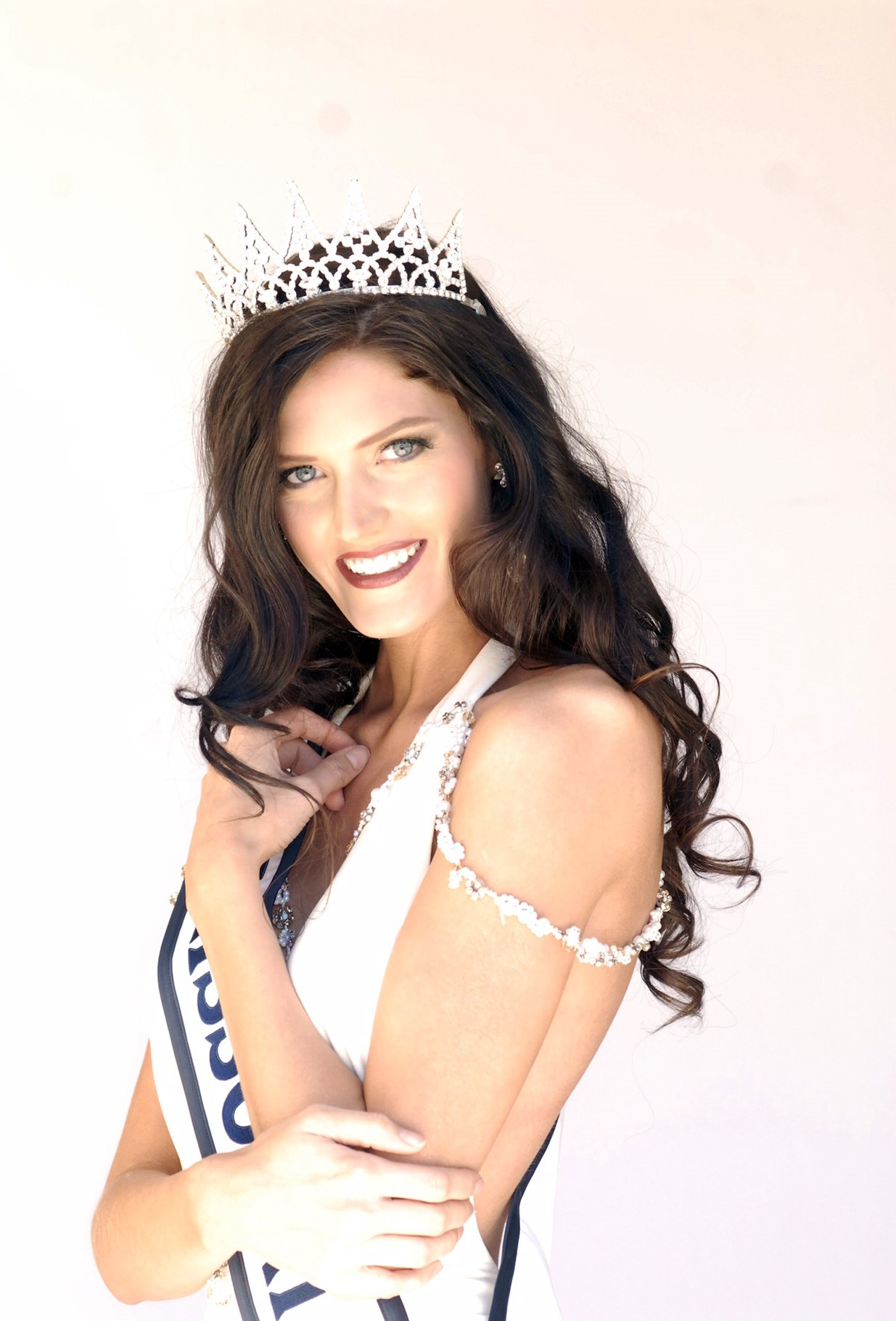 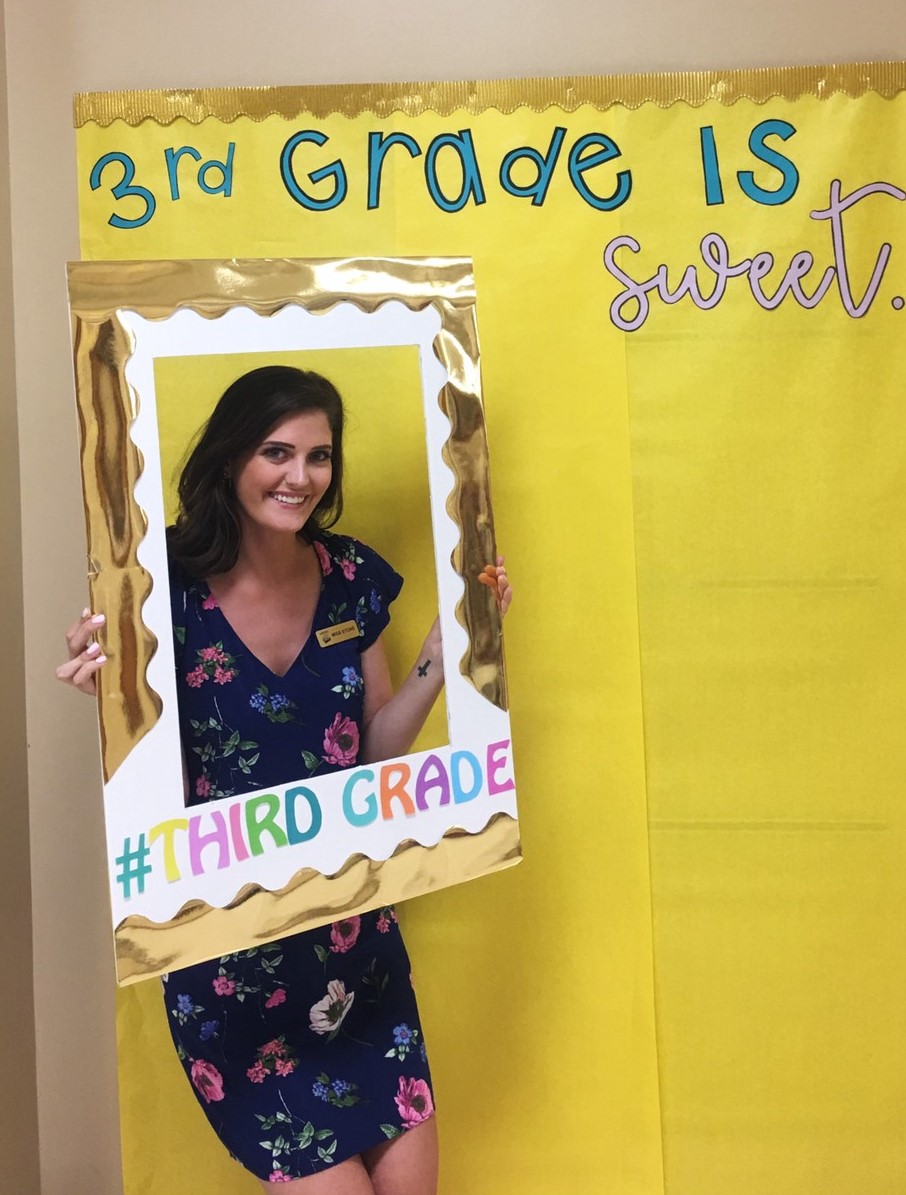 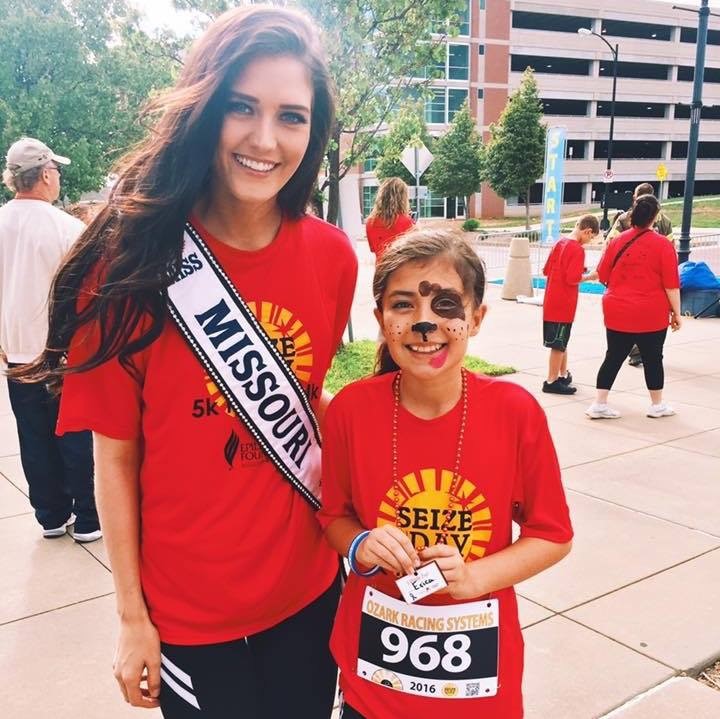