Before the Super Bowl, 49-year-old Angela Manville chuckled at a newspaper story headline on Facebook that warned Kansas City Chiefs fans could have a heart attack while watching the big game.

But just two and a half hours after the game, Angela--an avid Chiefs fan herself--was in the Emergency Department at Saint Luke's North Hospital-Barry Road.

"She told me she had developed chest pain right after the ending of the Chiefs game, just an aching in her chest that went down her arm. She thought maybe it was heartburn, didn't think much of it," Dr. Laura Schmidt, a Saint Luke's cardiologist, told the Kansas City Star.

Saint Luke's is one of 10 sites across the country participating in the iSCAD registry. The study will follow patients like Angela for three years to learn more about the condition. 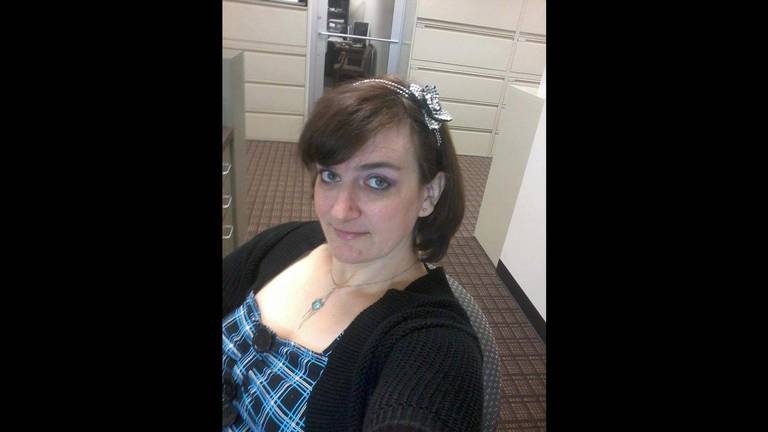 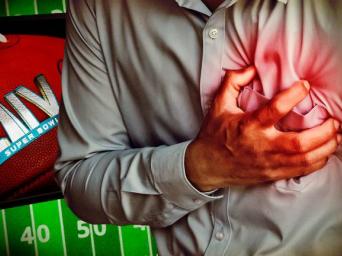 Kansas City Star: Doctors warn: With Chiefs in Super Bowl, KC fans are at greater risk of heart attack
Super Bowl LIV is the most important game to Chiefs fans in 50 years. The Kansas City Star talked to Dr. James O'Keefe to see what fans can do to prepare for the big game and take care of their hearts. 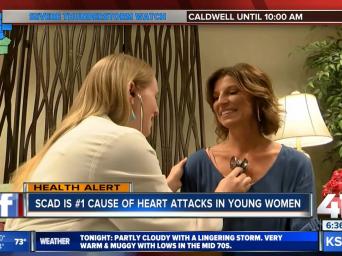 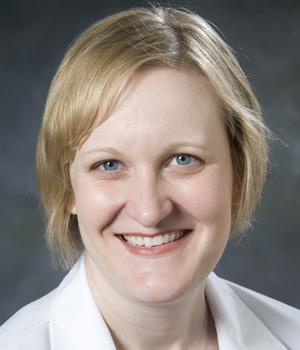