“I’d be in the middle of rehearsal when my thumbs and fingers would lock up, and I’d think come on fingers and shake my hands to keep going.” -John Murray

If you stepped into John Murray’s home, you might find him at the piano playing sacred music or one of his favorite compositions by Handel or Marcello.

This time last year, that was a much more difficult task.

John was losing function in his hands and arms, which he relies on to work and live independently after losing his sight from retinitis in his 30s.

For years, the Kansas City native dealt with back and neck pain after a series of falls and a pinched nerve. It got to the point where he physically couldn’t raise his right arm to conduct the entirety of a long performance.

But the first thing John really noticed was in his hands.

“As a musician and director of music, I’d be in the middle of rehearsal or practicing when my thumbs and fingers would lock up, and I’d think come on fingers and shake my hands to keep going,” John said. “That was when I knew I needed to do something about it.”

He started seeing a chiropractor regularly. But after several years of doing so, John noticed things were getting progressively worse. The pain in his right arm was becoming unbearable, and his hips were locking up as well.

“I was playing for an old historic church in downtown Kansas City that had a big four-manual pipe organ and reaching the top manual was getting to be a boogerbear, which was a big problem,” John said. “Even playing the piano was becoming quite a chore.”

John came to Saint Luke’s, where doctors found he had worsening spinal stenosis.

Doctors started with the least-invasive options by administering epidural injections in his upper back and hips as well as physical therapy, but it was not enough to effectively relieve the pain.

It was time to consider surgery.

“As a musician who relies on his hands, for him to realize he was losing function was a big red flag,” Dr. Gandhoke said. “His spinal cord was significantly compressed in his neck and was already showing signs of degeneration.

“If we did not do anything, it would get worse over time until he would eventually be confined to a bed and need 24-hour care for everything.”

As with any major surgery, the operation came with a level of risk. Dr. Gandhoke would be operating just millimeters away from the cervical spinal cord—the lifeline between the brain and the rest of the body.

But knowing his condition would continue to decline without surgery, John decided it was worth the risk.

Dr. Gandhoke removed the degenerated disc to relieve the pressure on John’s cervical spinal cord and fused a bone graft in its place to provide stability.

The operation was a success.

The recovery has been a slow and gradual process over many months. For some, a full recovery can take up to two years due to the location and nature of the surgery.

Now one year out from his surgery, John says he is doing much better and has felt progress.

“I have my good days and not so good days,” John said. “I have noticed as time has gone on that things have improved. It’s still not easy, but I’ve been able to do some things that I haven’t been able to do in a long time.”

“John’s determination and what he’s been able to achieve completely on his own, in itself, is something extraordinary,” said Dr. Gandhoke. “Because he was willing to take the risk, he is able to follow his passion and keep his independent lifestyle for the foreseeable future.”

Today, the Kansas City musician is back to playing the piano. He looks forward to the day when the pandemic is in the rearview, and he can play sacred music from his church organ once again.

For now, he’ll play Handel and Marcello at home. 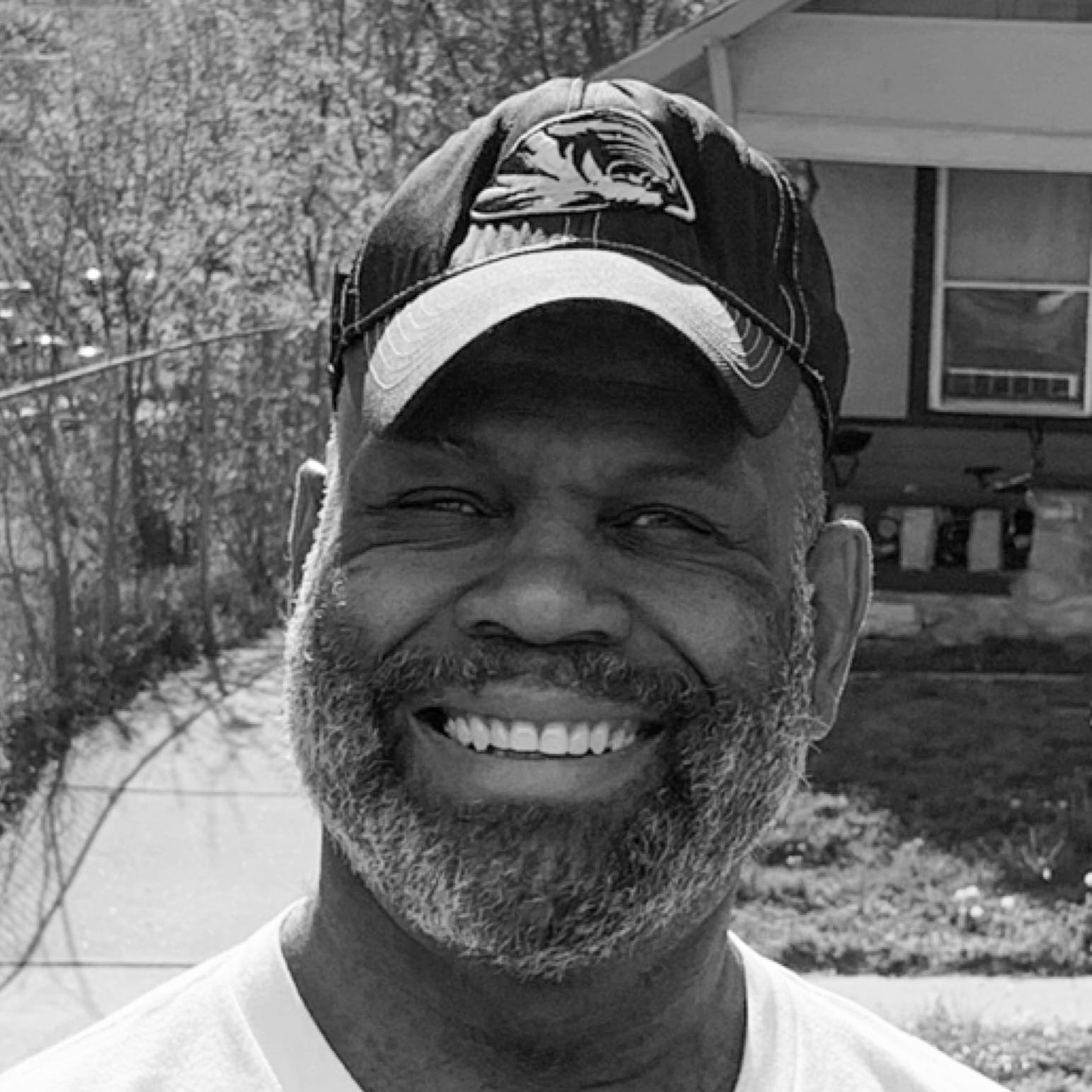 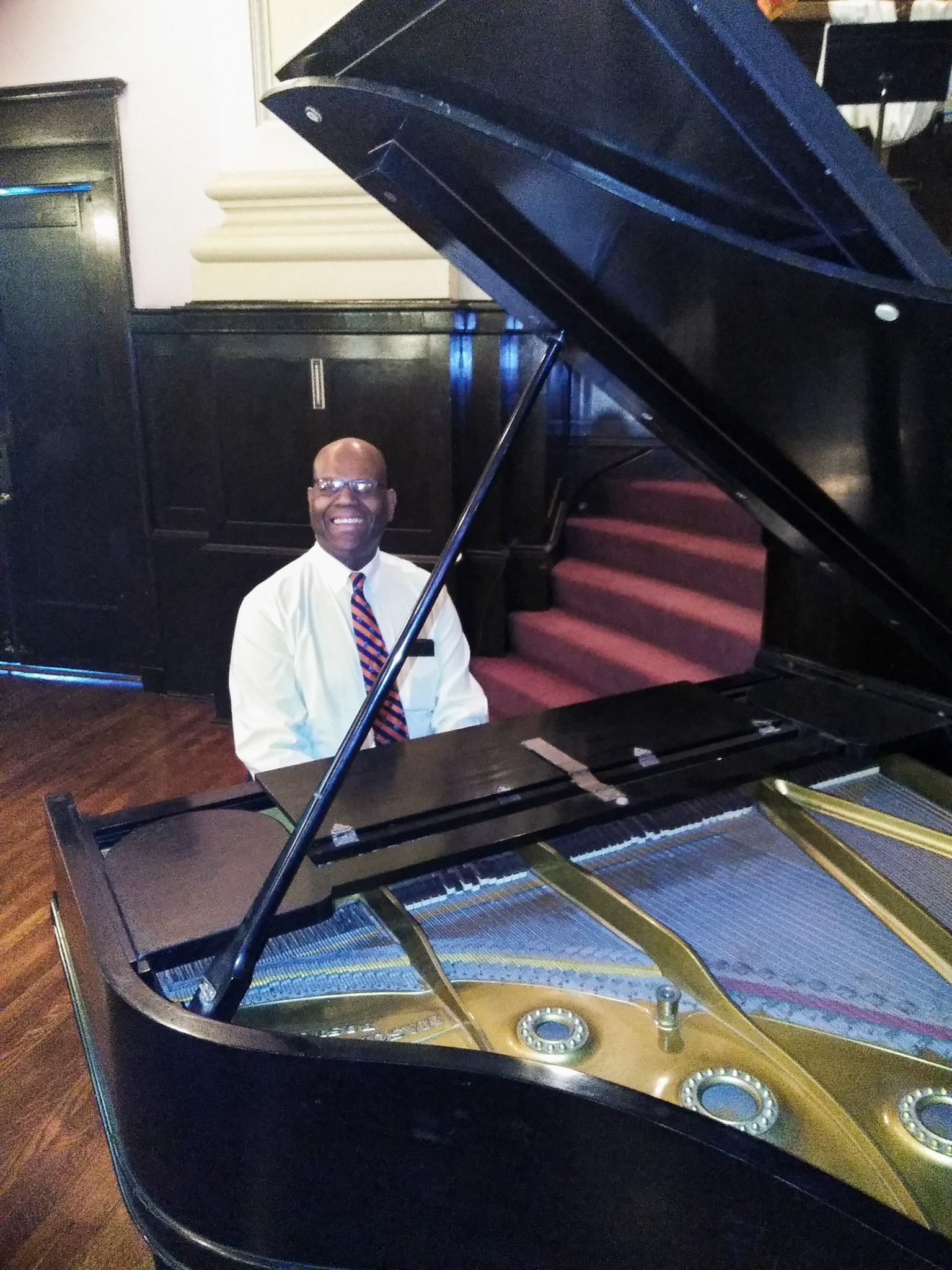 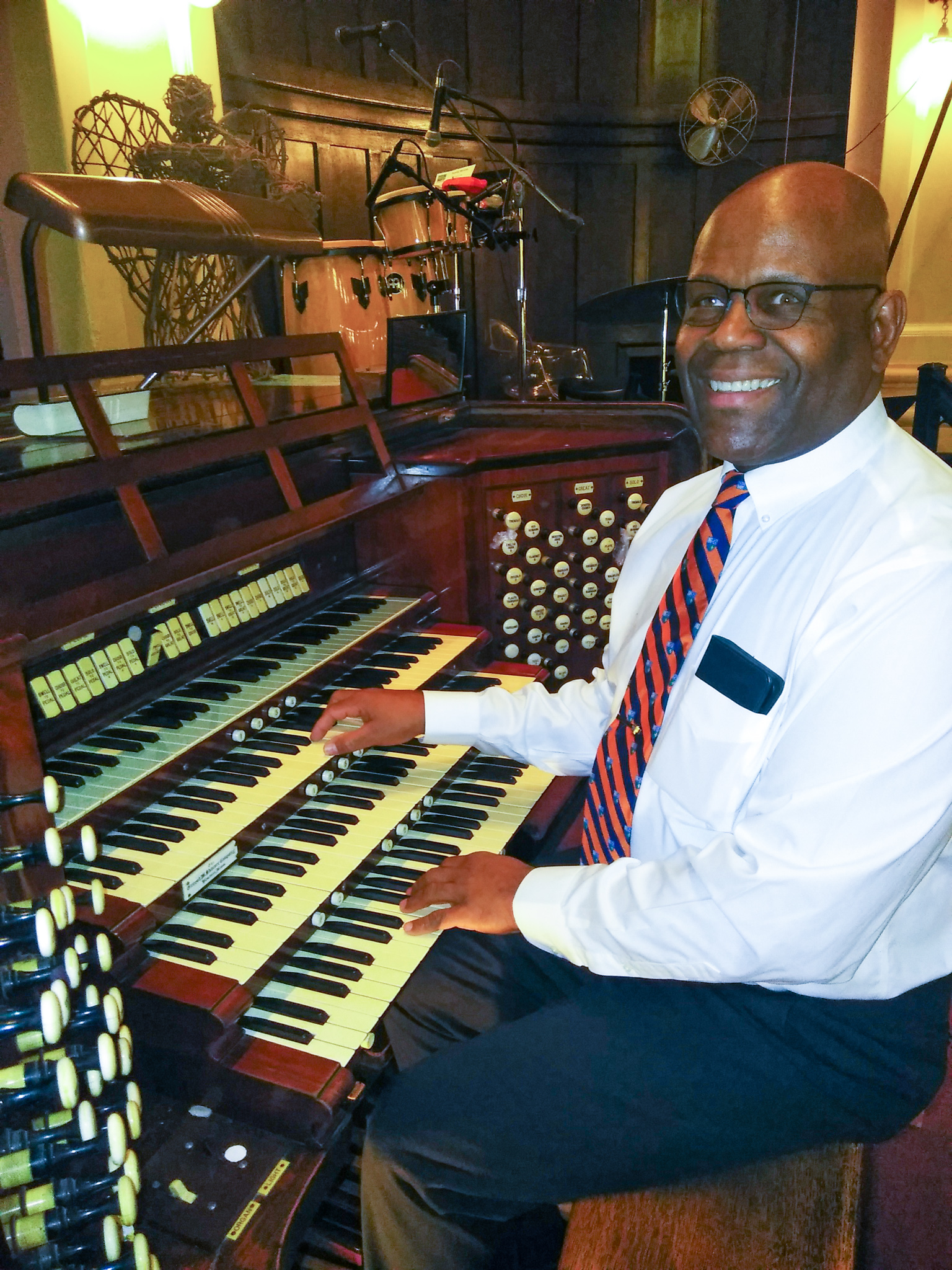 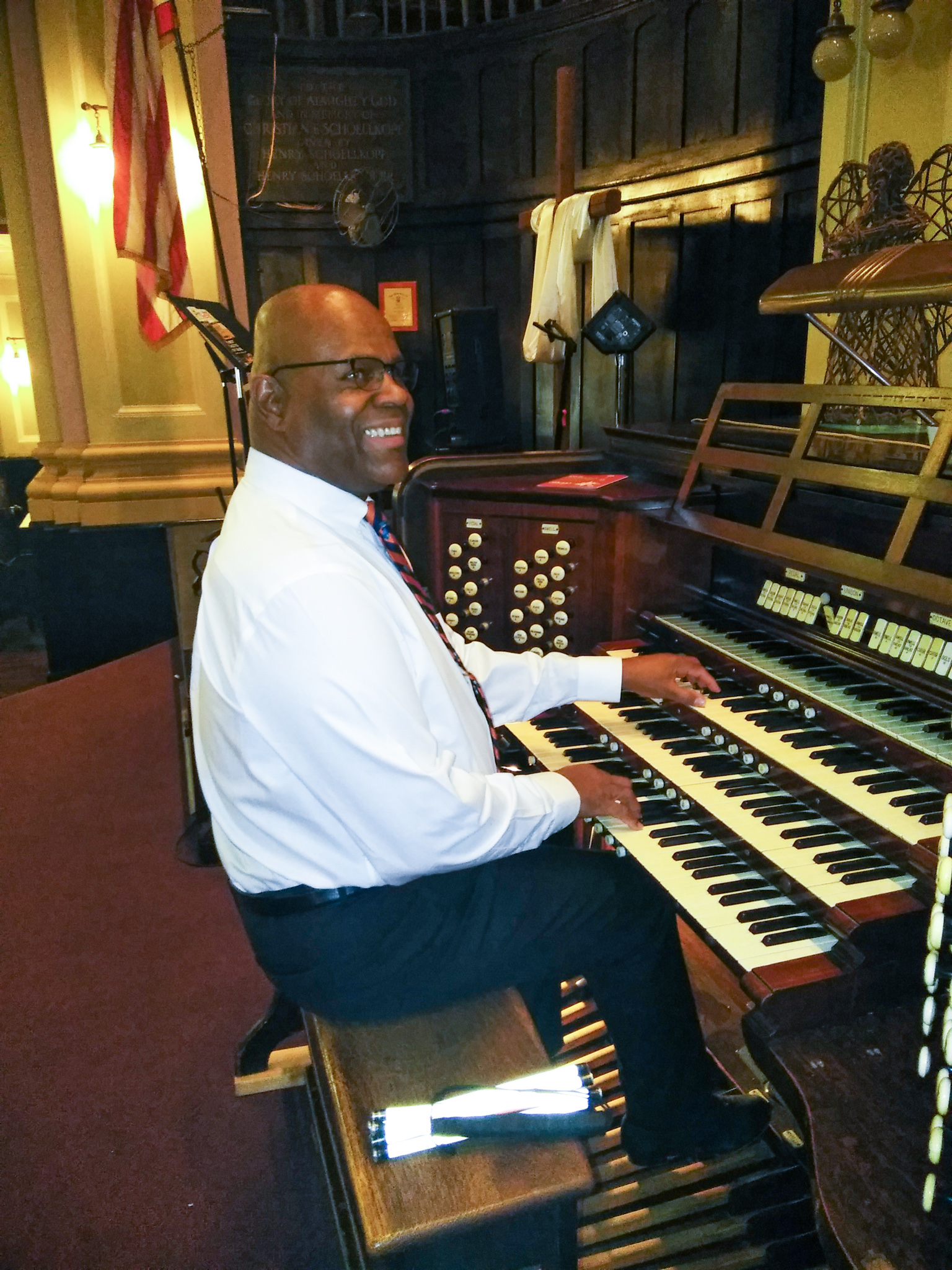