"Anything could happen. If theres' one last thing we do, let it be getting married." -Liz Romero

Liz Romero isn’t the type of woman to complain about aches and pains.

When she started getting severe headaches every morning, she just set her alarm 45 minutes earlier and took three Tylenol so she could go to work. Then, she started noticing a milky discharge from her breasts, even though she was not pregnant.

“It’s nothing,” said her now former gynecologist after Liz mentioned this symptom.

“My symptoms seemed so unrelated,” said Liz, who works as a personal assistant. “I started to think I was going crazy.”

When her employer changed insurance plans more than two years after her headaches started, Liz visited her gynecologist, Joan Schieber, MD. Liz debated even mentioning what the other doctor had dismissed.

“I know it’s no big deal,” Liz said. “But my breasts have been leaking milk.”

Dr. Schieber asked questions and ordered a blood test. It showed abnormally high levels of a hormone that controls lactation. Dr. Schieber said Liz needed a brain scan because a pituitary tumor might be a possible cause.

“I was in shock, but I knew in my heart that’s what it was,” Liz said.

When she told her then fiancé, Omar Chavez, about possibly having a brain tumor, he replied. “You are so dramatic.”

Her hunch was right. An MRI showed a tumor the size of a pingpong ball pressing on her pituitary gland and optic nerve at the base of the skull.

Liz became one of the 10,000 people diagnosed with pituitary tumors in the United States each year. American Cancer Society statistics show these tumors occur often, but most never cause symptoms and go undiscovered.

She met with neurosurgeon Jonathan Breshears, MD, in a virtual call that included her family.

Dr. Breshears explained that although pituitary tumors are almost always benign, their proximity to critical brain structures can cause life-altering conditions.

"Given it’s size and her young age, the likelihood of Liz’s tumor leading to vision loss over the course of her lifetime was nearly 100%,” Dr. Breshears said.

He warned her that its location might prevent him from removing all of it, and she might need radiation treatments.

“He was so knowledgeable,” Liz said. “He never seemed like he was in a hurry and he had answers to everyone’s questions.”

While waiting to get a date for surgery, Liz and Omar decided to speed up their wedding plans.

“Anything could happen,” Liz said. “If there’s one last thing we do, let it be getting married.”

On May 30, they had a ceremony in Loose Park followed by salsa dancing on the lawn of their nearby home.

Liz underwent surgery five days later. The beach honeymoon would have to wait.

The five-hour procedure involved first traversing her nasal passages and sinus cavity, then cutting a hole to access the tumor.

“This route avoids the need to manipulate any brain structures," Dr. Breshears said.

It also sped healing and reduced pain, which can be significant in brain surgery.

For the last 20 years, surgeons have used this route to remove skull-based tumors. Advances in the instruments and imaging have made the procedure safer and more effective.

A more recent improvement is a team approach. Dr. Breshears works with otolaryngologist Vidur Bhalla, MD. With a camera in one hand and an instrument in the other, Dr. Bhalla led Dr. Breshears to the base of the skull, where Dr. Breshears made an opening in the bone between the carotid arteries and below the optic nerves, and found the interface between the tumor and the pituitary gland. Dr. Bhalla continued to work the camera, while Dr. Breshears began removing cores from the tumor to free it from surrounding healthy tissue.

“There is high-value real estate in the base of the skull, beneath the brain,” Dr. Breshears said. “Four hands are better than two.”

In the last two years, the team has done 88 procedures. Data has shown a team approach yields better outcomes.

“Five millimeters is like a mile in areas where arteries and nerves run closely together,” he said, happy to report to Liz that she wouldn’t need any more treatment.

She spent three more days in the hospital with both Drs. Breshears and Bhalla visiting her multiple times each day to monitor progress.

“That was a big deal to me,” Liz said. “Plus, I was so out of it that it didn’t register that I wouldn’t need radiation. They had to keep giving me the good news over and over.”

She went home with orders not to bend over or lift anything and to stay in bed at first. Omar proved to be a competent and kind caregiver.

“I got to start off our marriage seeing him be a great husband,” Liz said.

They would have more to celebrate during their first year of marriage as Liz recovered. And they finally made it to the beach in Cancun to celebrate their first anniversary—of their wedding and her successful surgery. 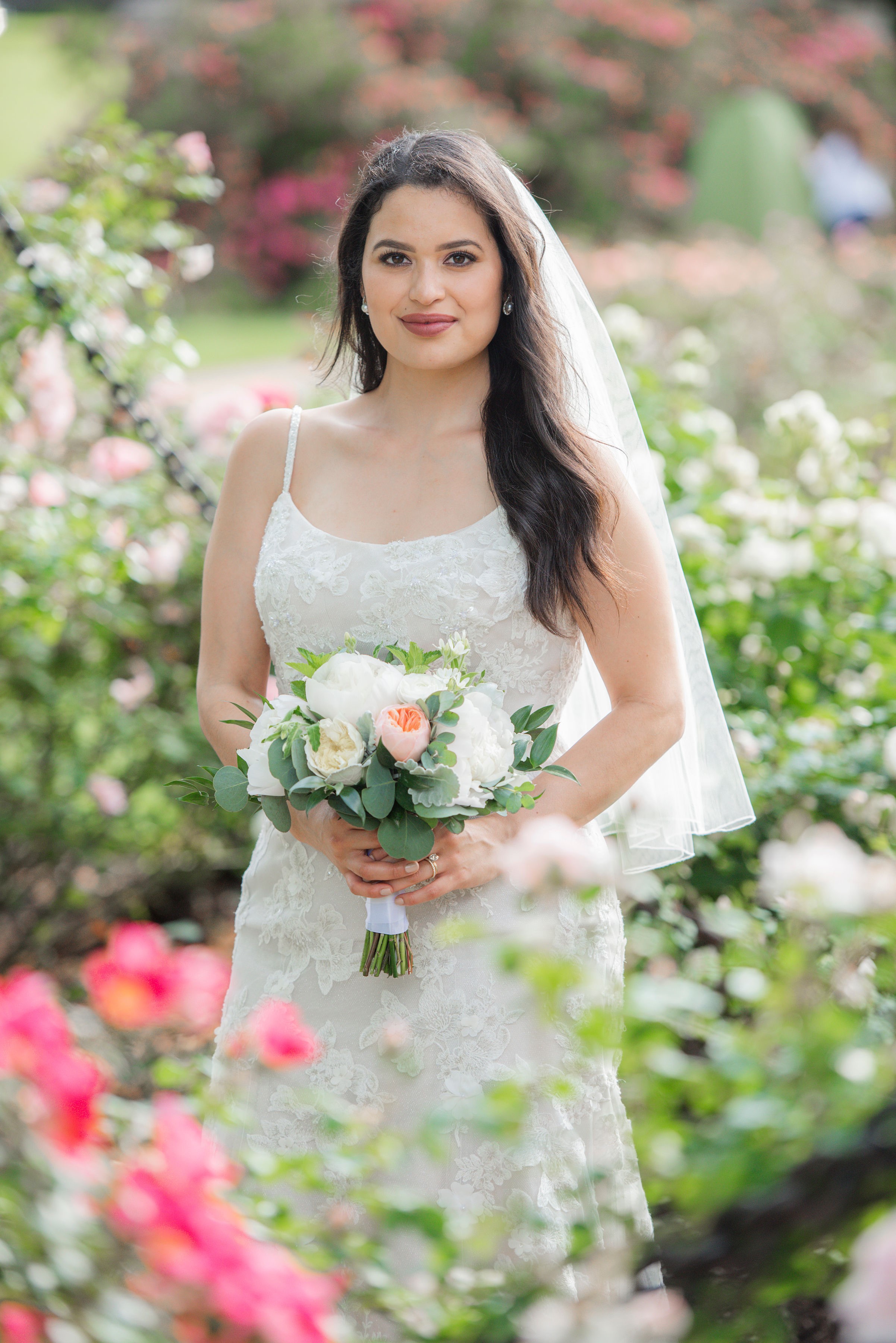 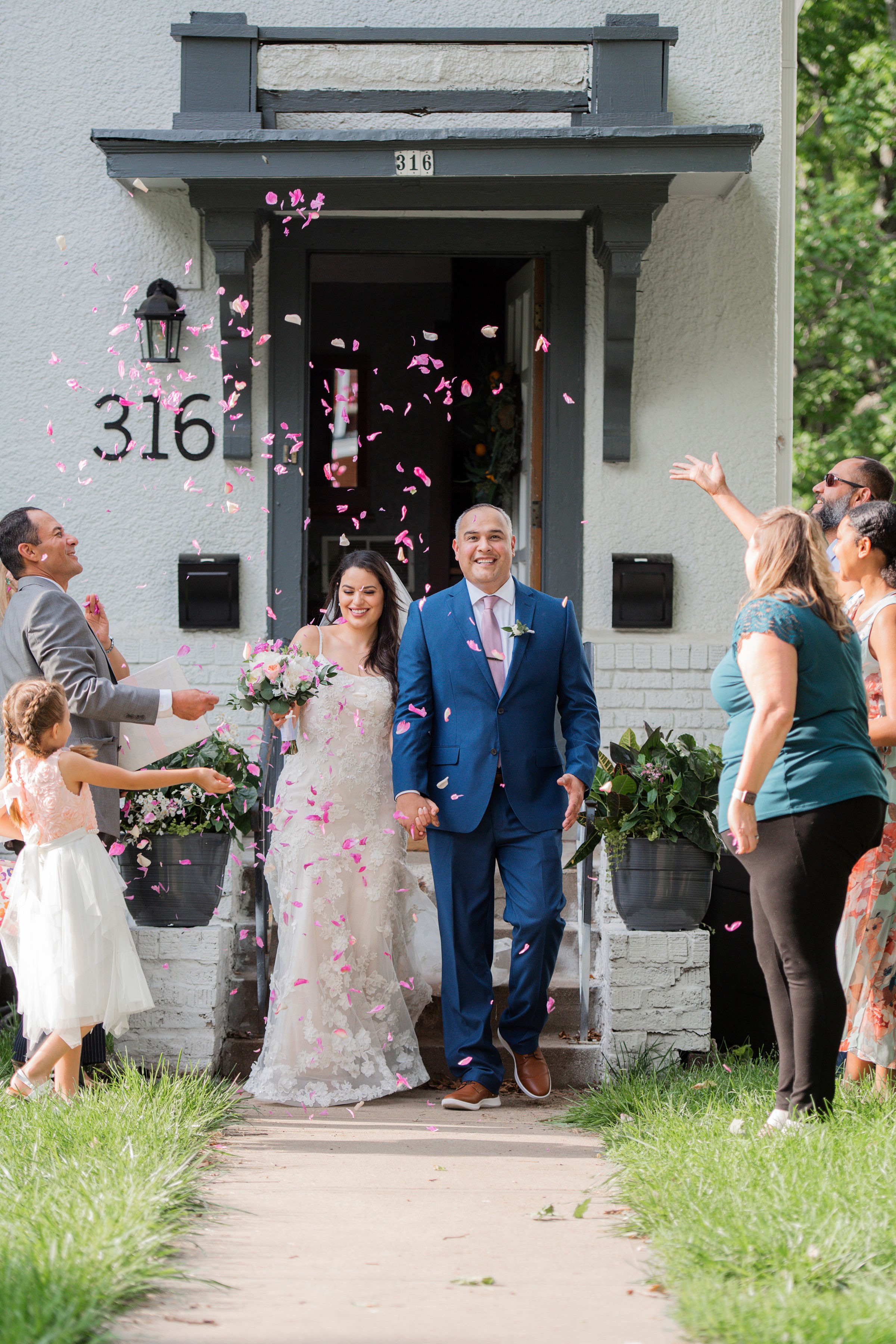 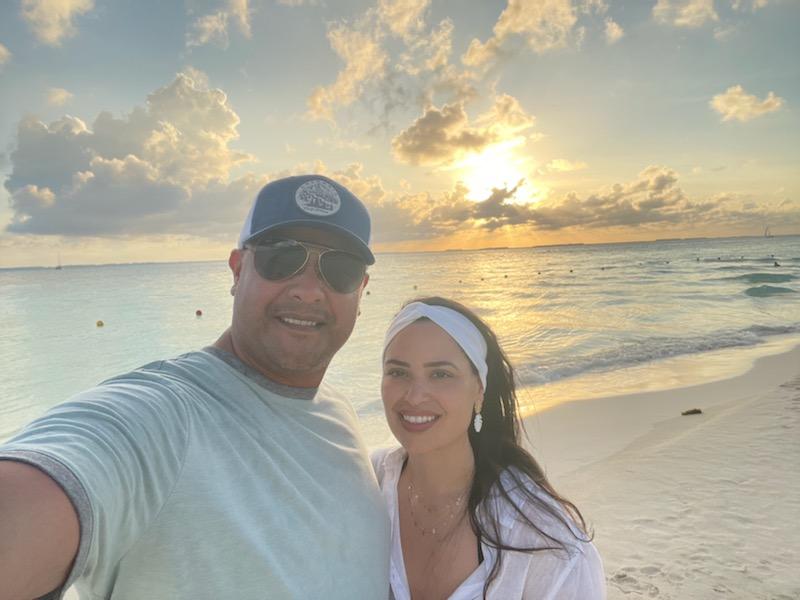 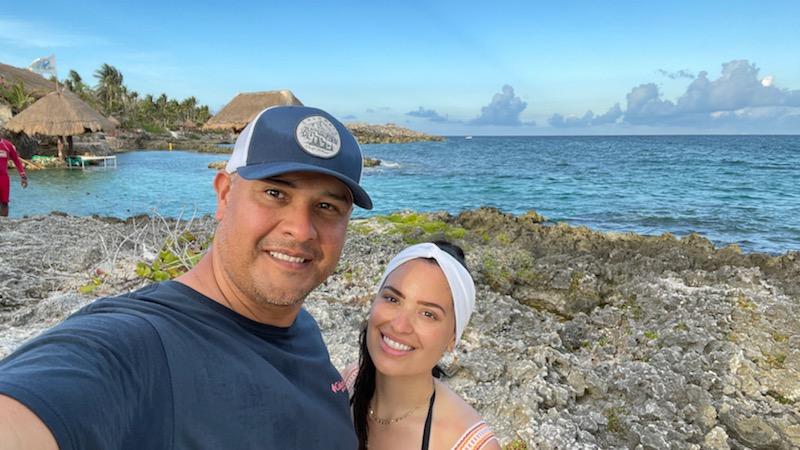 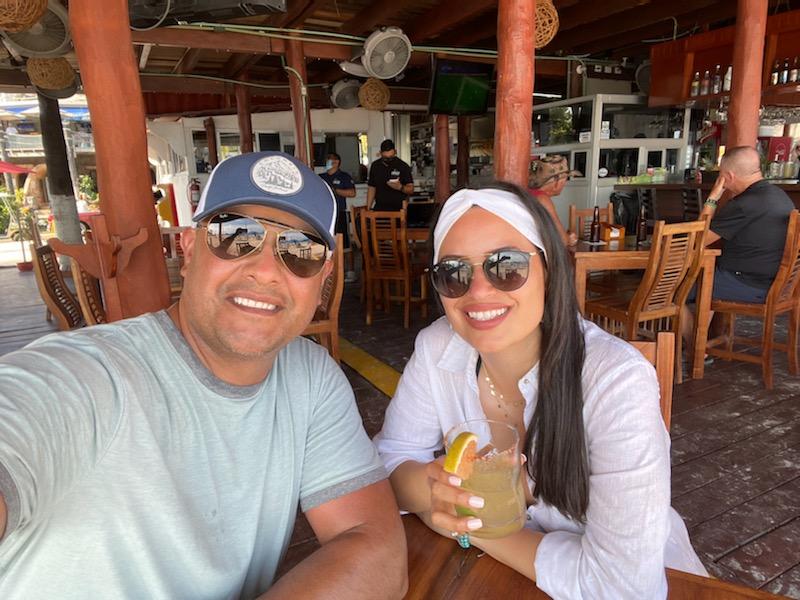