When Henry Myers found himself living in a hospital for weeks on end, the thought of one thing, in particular, made him persevere—his only daughter’s upcoming wedding.

Henry’s heart was failing and could no longer do its job on its own. He needed a heart transplant.

It all started eight years earlier when he went to the local hospital’s Emergency Department in Springfield. He felt like he might be having a heart attack but didn’t feel any pain.

He was having a tachycardia episode, which is when the heart beats abnormally fast. The medical team tried several things until finally, his heart rate slowed down.

The next day, he followed up with his primary care doctor. They sent him across the hall to the heart clinic to get an echocardiogram when he noticed a concerned look on the technician’s face. She left and brought back a cardiologist who sat on the table and looked at Henry.

“I’m going to be honest with you, this isn’t good,” Henry remembers the doctor saying. “You’re firing on about three cylinders out of eight.”

Henry started seeing a cardiologist regularly. At that point, his heart was only pumping out about half the amount of blood it should with each beat. Over the years, he had several angiograms, stents, and a defibrillator implant to help prolong the life of his heart.

Then in 2017, Henry suffered a heart attack. His heart function continued to worsen over the months until a nurse told him it was time to consider a heart transplant. She gave him several options of heart transplant centers in the region.

“After a lot of research, it always came back to Saint Luke’s,” Henry said. “I kept hearing all kinds of praise from different people about their program and how it was the right thing to do. By then, Saint Luke’s had already done about 790 heart transplants. It was a no brainer. I chose them.”

He went to Saint Luke’s Heart Failure & Transplant Clinic for some tests. As he was headed back home, the clinic called to ask him to turn around and come right back so he could be admitted to the hospital.

Dr. Andrew Kao, the Medical Director of Heart Transplantation at Saint Luke’s Mid America Heart Institute, remembers how much Henry was struggling the first time he saw him.

“Henry had a less than 50% likelihood of surviving a year without a new heart when we saw him,” Dr. Kao said. “He was significantly disabled and was having trouble taking care of the activities of daily living.”

Henry was put on the transplant waiting list for a new heart. He stayed at Saint Luke’s Hospital of Kansas City where he went through more tests and got a life-saving heart pump.

Week after week, he continued to stay hopeful and positive. Henry never once questioned that he would get a new heart.

“The main goal that kept me going was to attend my daughter’s wedding and walk her down the aisle,” Henry said. “She was very upset when I was on life support because I know she loves her daddy very much and couldn’t bear the thought of me not being there, nor could I.”

Being there for his son’s milestones and accomplishments in the years to come and the dream of someday moving to the beach were also big motivators that kept him going.

“Henry’s attitude is second to none,” Dr. Kao said. “He never allowed anything to get him down, even when he had good reason to be down and out. He looked forward to a better future and had a strong will to survive.”

About a month and a half later, Henry got the long-awaited call… he was getting a new heart.

After recovering in the hospital for a few more weeks, Henry was able to go home healthy and return to the active lifestyle he once enjoyed.

Less than a year later, Henry walked his daughter, Alissa, down the aisle.

“It was one of the happiest days of my life,” Henry said. “It was surreal. I felt excitement, disbelief, joy, accomplishment. So grateful to God, my donor, and the staff of Saint Luke’s!”

“My dad is back to normal so much so that I almost forgot he had a heart transplant that day to be honest,” Alissa said. “It was an emotional day for everyone—it was a very big deal for all of our family and friends.”

After the wedding, Henry checked off another goal on his bucket list and moved to the beach. Today, he can be found riding his new bike near the ocean, trying all the local foods, and soon managing the pool deck at a local resort.

“I’m here and I’m kind of starting a new life,” Henry said. “I love the beach, love the weather, love the seafood. It’s just been wonderful. Life is good.” 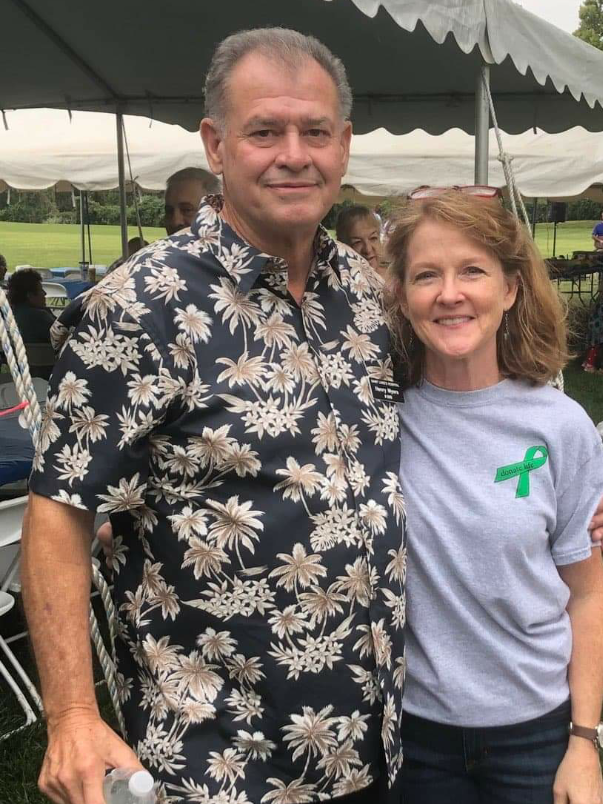 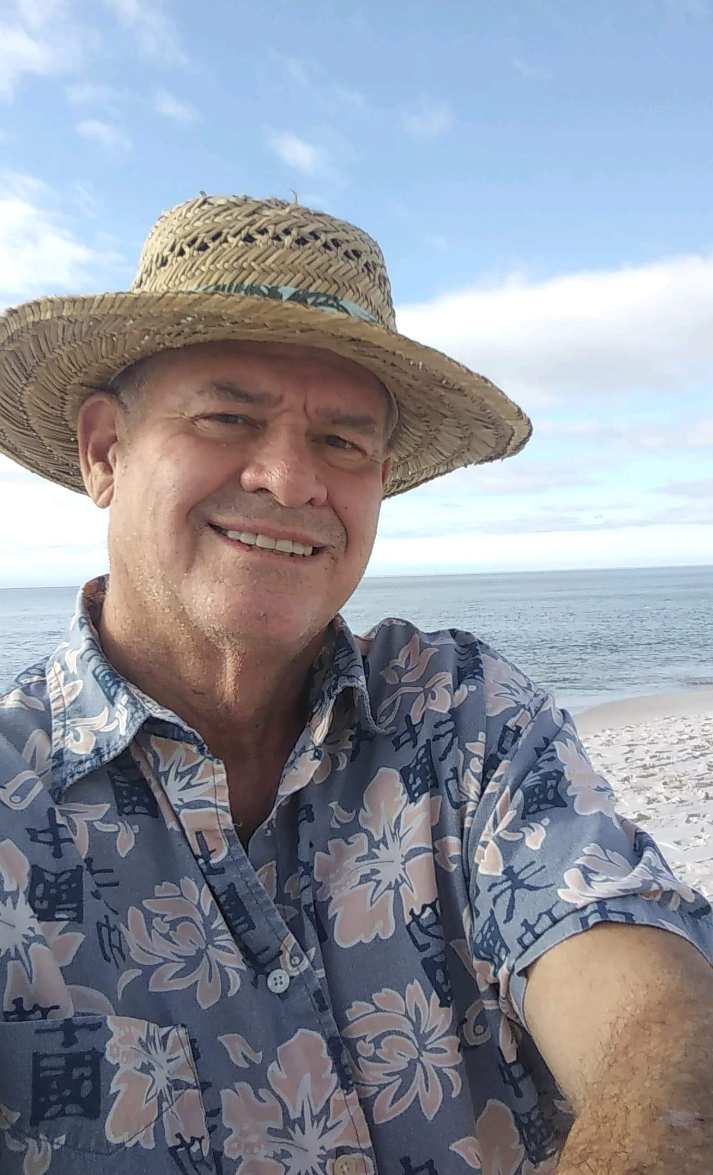