It all started with Saint Luke’s. Thanks to my care team, I have been able to reach goals I didn’t know were possible!”
- Shannon Clarke

When Shannon Clarke, a 48-year-old, retired police officer, received a heart from Saint Luke’s Mid America Heart Institute, Kansas City’s cardiac care leader for 35 years, he had no idea just how transformational it would be.

After seeing his primary care Doctor, he came to Stephanie L Lawhorn MD, a Saint Luke’s heart failure and transplantation cardiologist, where he finally got answers.

“When I first saw him, he was cold to the touch and pale, with blue lips,” said Lawhorn. "His presenting symptoms of his heart condition were nausea, lack of appetite, abdominal pain and bloating.”

After an echocardiogram, Dr. Lawhorn found Shannon’s heart was markedly weak and ejecting only 7% of blood, as opposed to a normal of 55%. Shannon was diagnosed with cardiomyopathy, which led to heart failure.  His condition was managed for years through medications, until one day when the medication wasn’t enough to get him back to maintain his stability.

“From the outside, Shannon was the picture of health,” said  Andrew C Kao, MD, a Saint Luke’s heart failure and transportation cardiologist.  “He was a healthy guy, not overweight, didn’t smoke, and never complained. He took care of himself and appeared to be a picture of health.  However, once we looked inside his heart, it was a different story. We saw that it was seriously weakened, and we listed him for a heart transplant right away.”

The thought of a transplant was scary, but Shannon was a father and a devoted husband, and his two adult children and youngest daughter, Morgan, were his world. He knew he would do anything he had to for his children and his wife.

"Even after seeing it hundreds of times, I still think it is truly amazing that you can take the heart out of one person, put the heart in an Igloo cooler for a couple of hours, sew it into the recipient, and within a couple of minutes the heart is beating as if it had been there it's whole life,” said Dr. V. Eric Thompson, Saint Luke’s cardiothoracic surgeon, who performed Shannon’s heart transplant.

After a less than 4 month wait, he underwent a successful heart transplant in July 2017. Shannon woke up with rosy cheeks from the fresh blood flow he was getting from his new heart.

“When I woke up, I remember taking the biggest breath of fresh air,” said Shannon. “In a matter of days, I was walking down the halls and climbing flights of stairs!”

When Shannon went home about a week after the operation, he gained a substantial amount of weight from the immunosuppressant drugs that he was on to prevent organ rejection. He made up his mind he was going to lose weight and not to let the medication get the best of him.

He began cardiac rehab but did not see the results he desperately needed, which led him to get a gym membership. His exercise options were limited due to the inability to increase the heart rate with exercise since his heart was no longer connected to his nerves that increase the heart rate. No matter what Shannon tried, nothing seemed to make him feel confident with his weight loss.

Shannon’s daughter was enrolled at a local martial arts school, Tiger Rock Martial Arts, something he once enjoyed as a young boy, and he beamed watching Morgan practice.

One day the instructor, Senior Master Drew Leopard, invited him to join.

“You know your limitations,” said the instructor. “Let’s modify the workout so you can try it. Come to a class and stop if you need to stop. But man, we would love to have you in class!”

Shannon began Taekwondo 10 months after transplant and saw his life come to a full circle as the passion and energy he once had as a child was rekindled.

“I feel so much better, and the weight just melted off,” said Shannon. “I’ve regained my strength, and I am so much sharper mentally. Best of all, I get it to do it with my girl!”

Even before the heart transplant, never in his wildest dreams did Shannon imagine he would achieve the accomplishments he has so far. He has earned various medals in Districts, Nationals, and World Championship Tournaments and earned his Black Belt in December 2020.

“Shannon is one the most compliant patients I have ever had,” said Dr. Kao. “He is such a good guy, and he never complains. The discipline from his professional police training set him up for success to live with a transplant and earn the ultimate achievement in martial arts.”

“You’re only as limited as you allow yourself to be,” said Shannon. “It all started with Saint Luke’s. Thanks to my care team, I have been able to reach goals I didn’t know were possible!”

“I’m so incredibly proud of Shannon, and I wouldn’t expect anything less from him,” said Dr. Lawhorn. “When he sets his mind on something, he does it. He is an example of how you can have a normal life after transplant.” 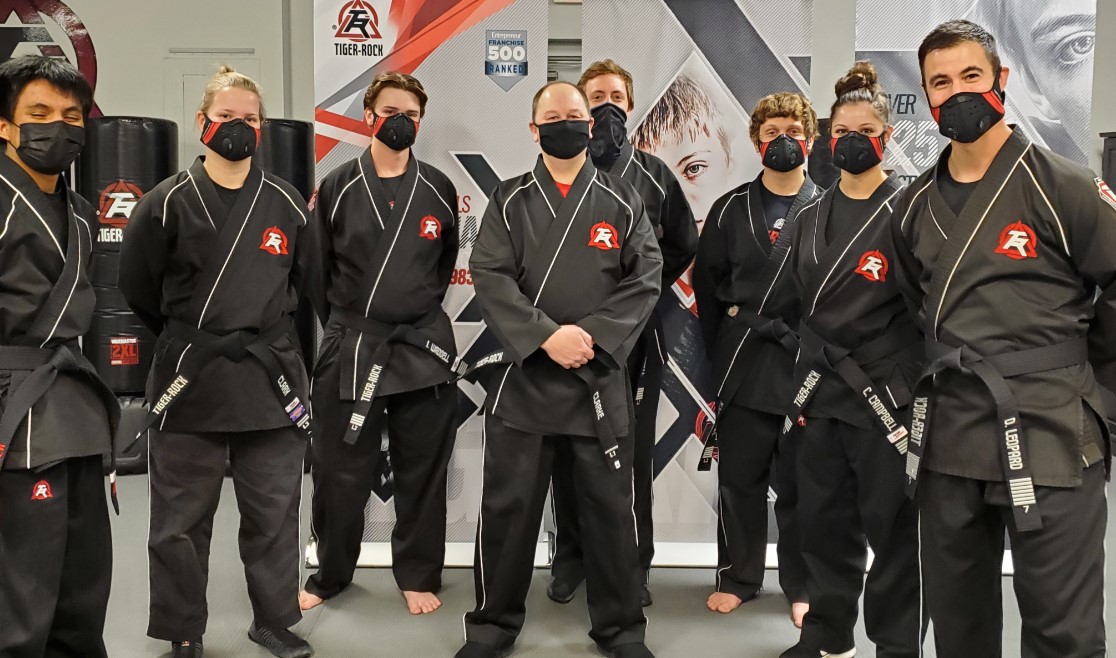 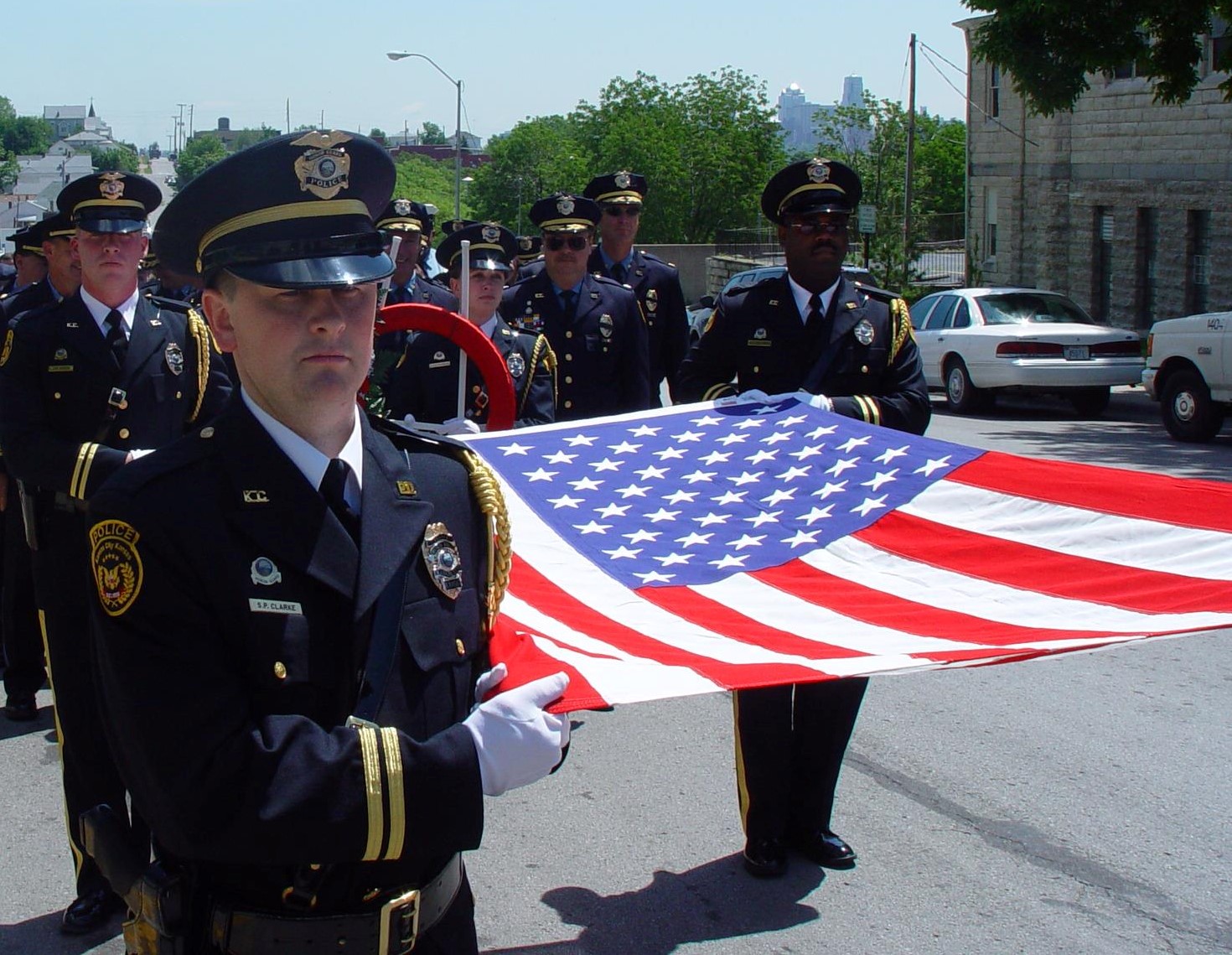 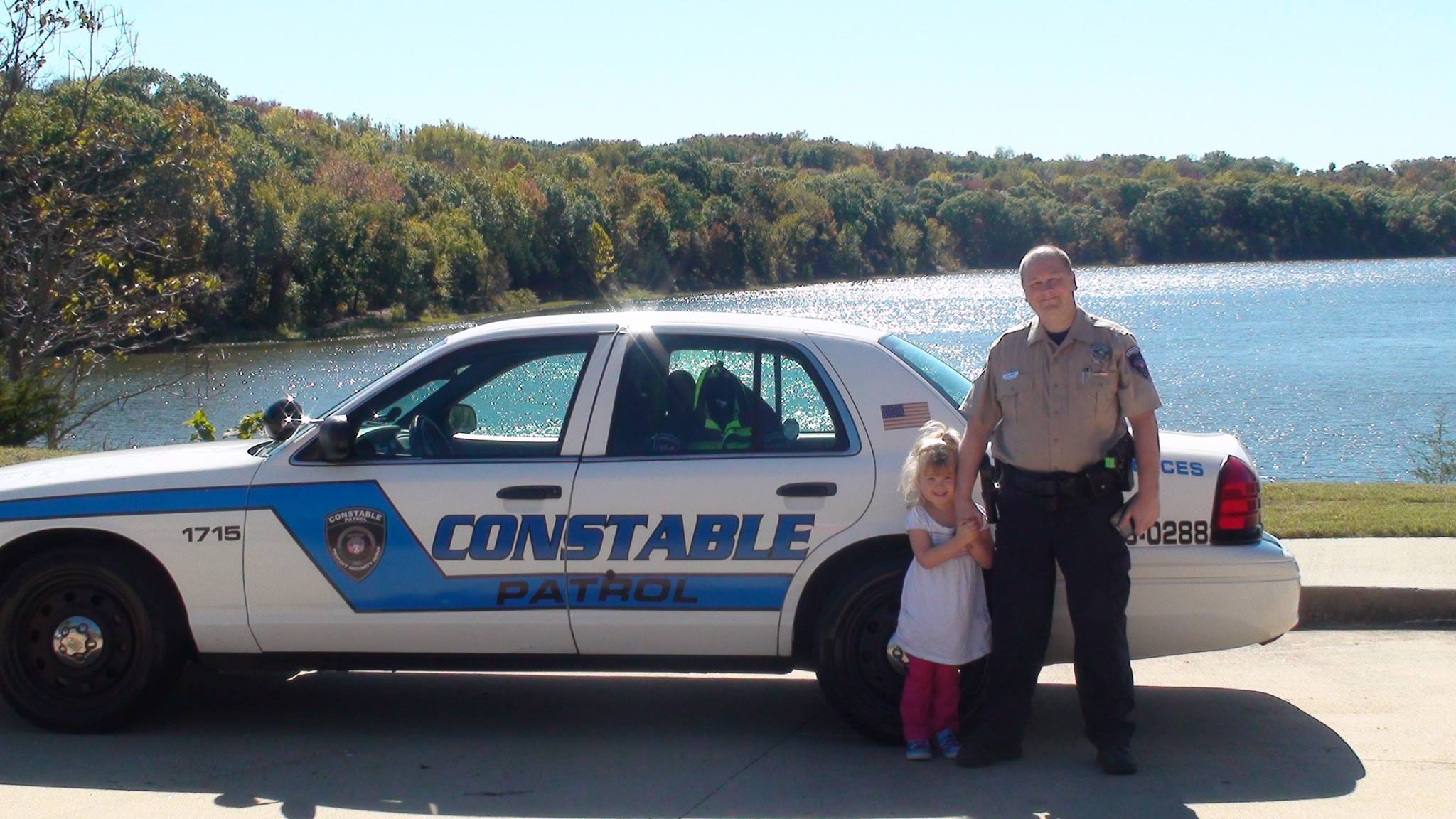 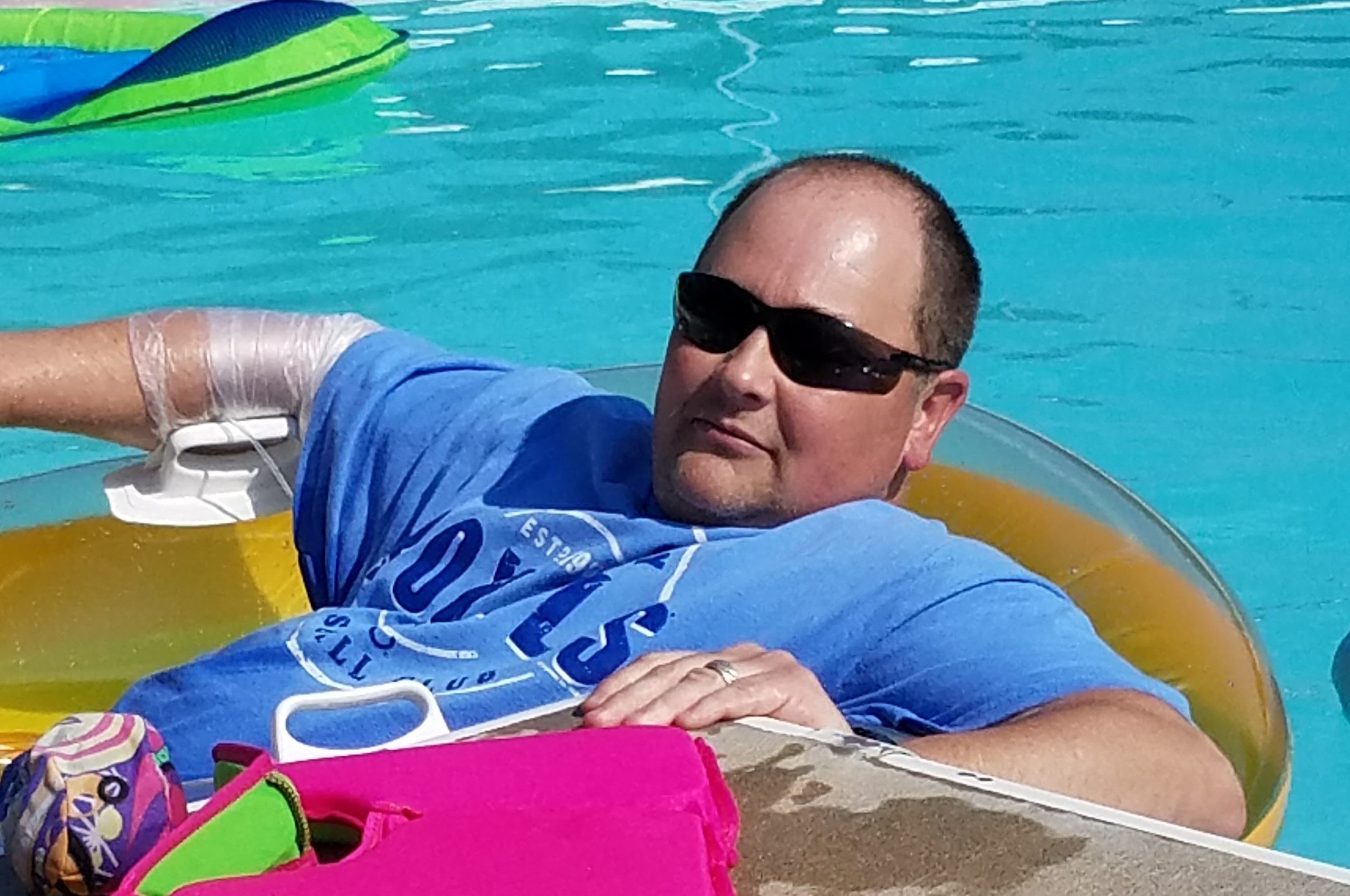 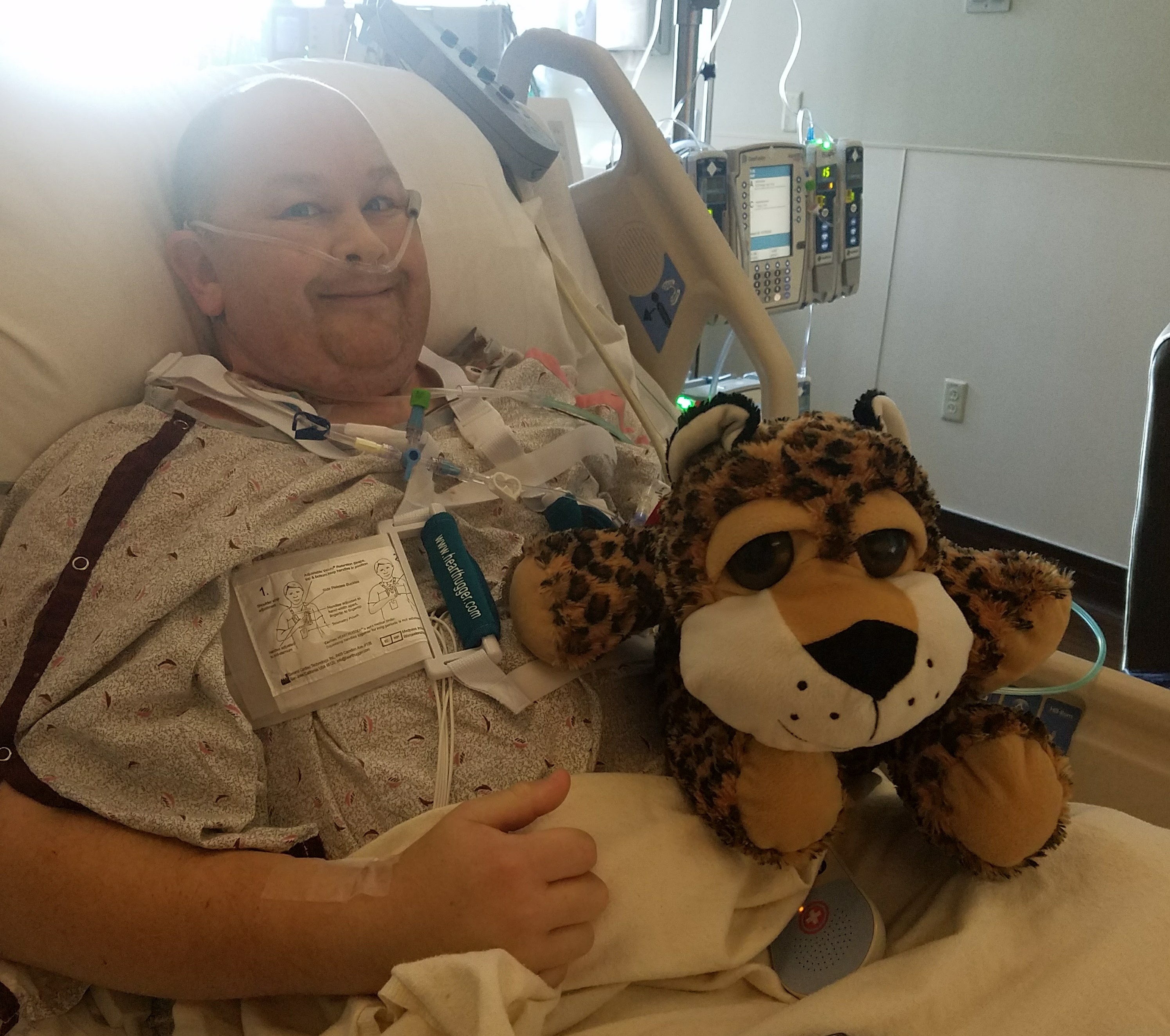 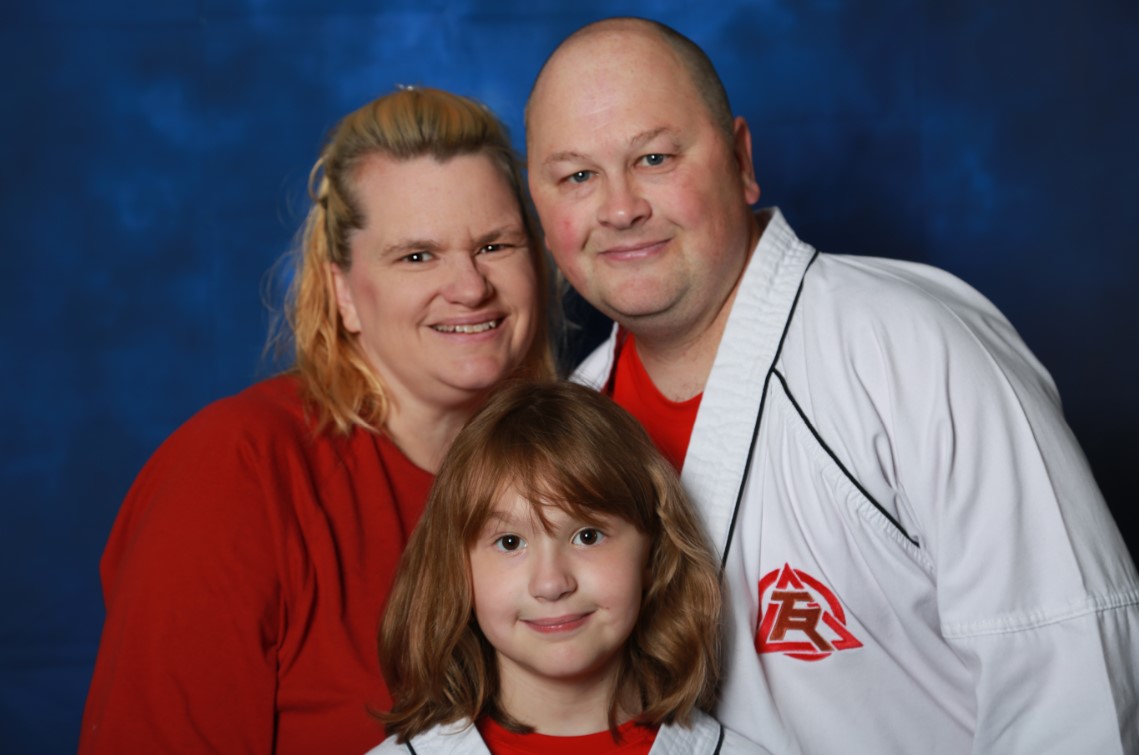 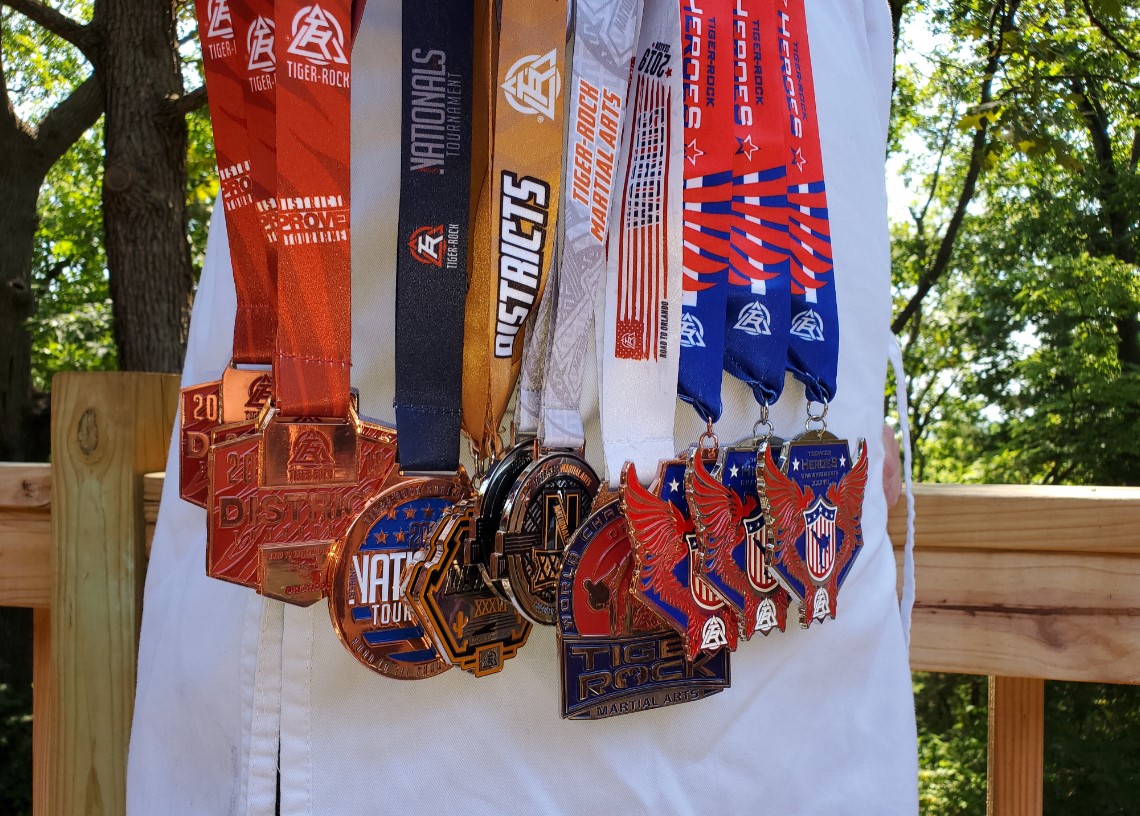 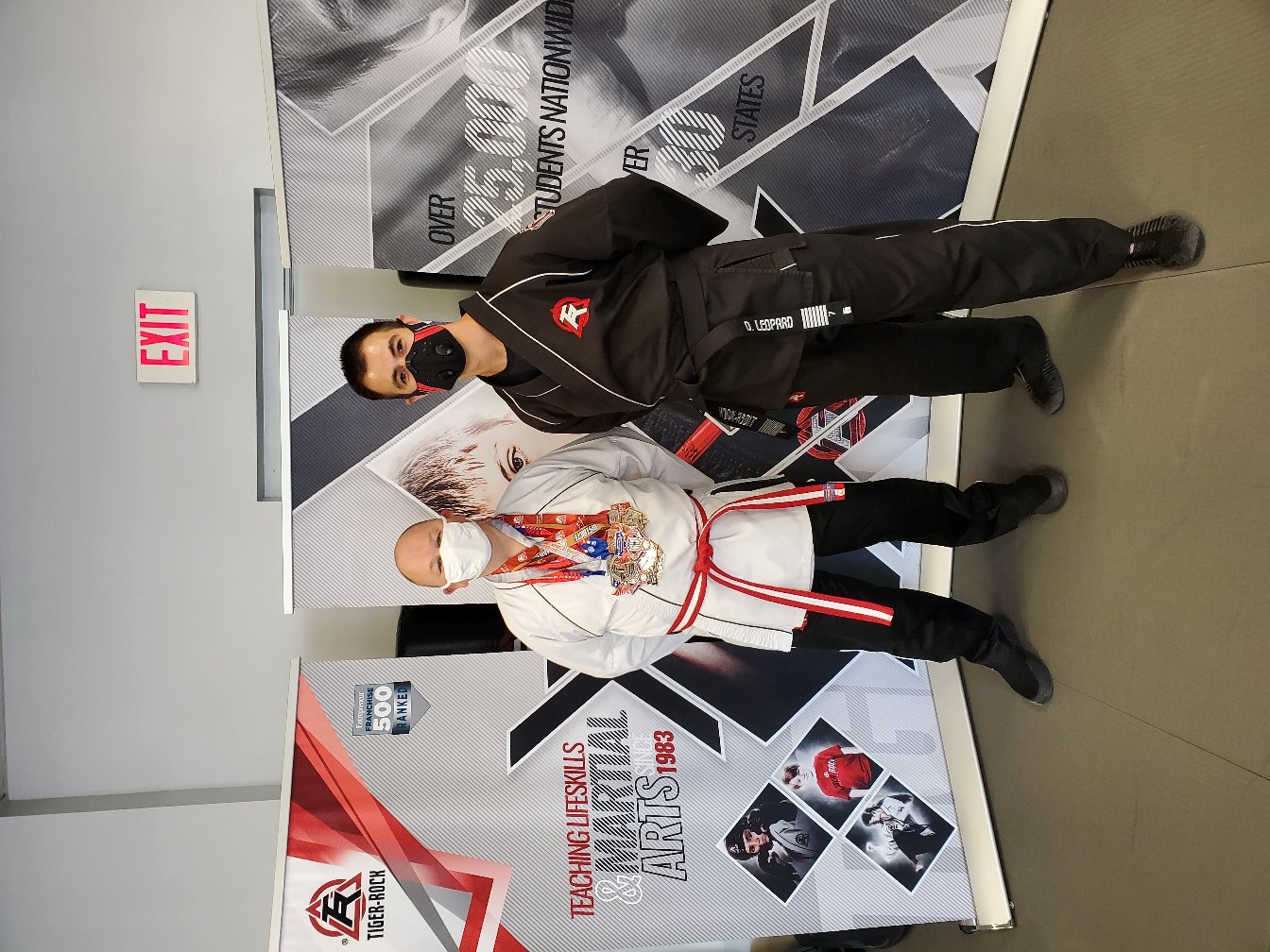 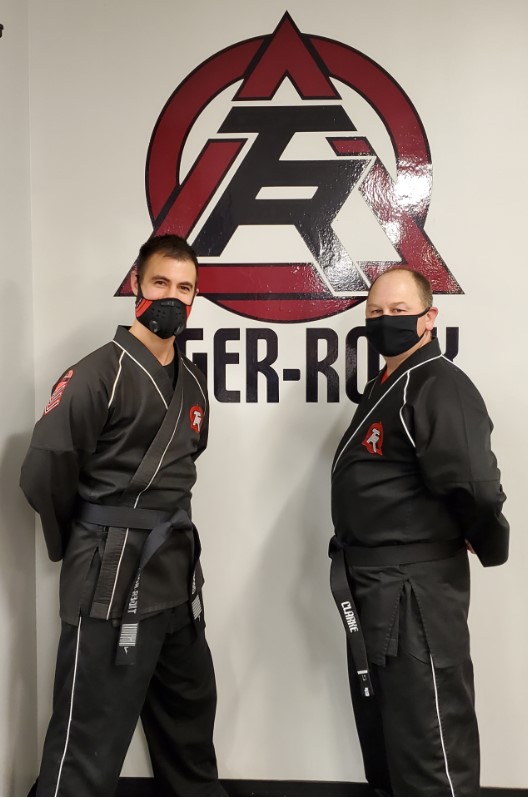