"I can’t say enough about the people that run that place and the helpers they have.” - Rosie Jordan

Jim and Rosie Jordan met in high school and have been inseparable since 1952.

“I guess he thought I looked interesting,” said Rosie. “And somehow from there, we started going together. It has been so long ago that it’s hard to remember all the details.”

Jim and Rosie have had a lifetime together and have been with each other every step of the way. They created a family, having three kids, and are blessed with grand- and great-grandchildren.

In December of 2014, Jim started having seizures and Rosie took care of him, day in and day out, for a long time. But Rosie knew that one day something might happen where she could no longer care for Jim alone.

One night, Jim got up and Rosie didn’t hear him. Jim took a hard fall. Thankfully, their grandson, Jordan, was there and was able to help Jim get up and get back to his chair. This is when they decided that Jim should live somewhere where people could help him with all of his needs.

“He was in a facility before and that didn’t work out,” said Rosie. “He came to Anderson County Residential Living Center very depressed and not doing well at all. He got in there and it was like a different world for him. He just did so much better.”

When Jim came to the Anderson County Residential Living Center (RLC) he was in a wheelchair. After a short while, a nurse told him she didn’t know why he wasn’t walking. Before long, Jim was up and walking the hallways.

“It was a miracle,” said Rosie. “He doesn’t let things get him down, he never has. And, when he got here the girls were just like family! They are his family and they’re there for him.”

“There is just girl after girl that would come in there and take care of him,” said Rosie. “It is no time at all that he hits his call button and they are there right away to help take care of his needs. I can’t say enough about the people that run that place and the helpers they have.”

Rosie visited during mealtime every day to be with Jim and keep him company. One Sunday, there was an unexpected announcement that the Living Center would be closing its doors to visitors for the safety of the residents due to concerns about the coronavirus.

“No one went in those doors once she announced they were going to shut down – for our safety and their safety,” said Rosie. “It is heartbreaking, and it came so fast, that I thought, how are we going to survive this?”

It didn’t take long for Rosie to think of an idea of how she and her high school sweetheart would still be able to see each other every day by visiting his big bedroom window.

“I go out there and he just has his arms up there to greet you. I can see his face,” explained Rosie, “Once in a while he has been weepy but that has been very few times.”

With old age Rosie says they can't hear each other through the window but this one way they communicate now. So, Rosie writes Jim letters at least every other day to still be able to share with him what is happening with family since she can’t in person.

One day, RLC appeared on Rosie’s caller id and she answered, assuming it must be someone from the main office.  Jolene, one of Jim’s nurses, was on the other end and had started a surprise video call for them.

“She took him down by the fireplace and helped video while we talked,” said Rosie. “Oh, that was wonderful. That girl is an angel. There are angels there, God’s angels.”

Keeping families connected to their loved ones is a priority for nurses, like Jolene.

“Jim is a strong man with strong faith. He has his days where he is more down and lonely but he always has a smile on his face,” said Jolene, a certified nursing assistant at RLC. “Jim and Rosie have a special kind of love and I enjoy helping keep them connected.”

“One of Jim’s sayings he says all the time is, ‘It is what it is and you got to make the best of it,’ and that’s what we’re doing,” Rosie shared.

Rosie hasn’t missed a day at Jim’s window. Nothing can stop their love, not even a pandemic.

Jim has been seizure-free since September 2019. 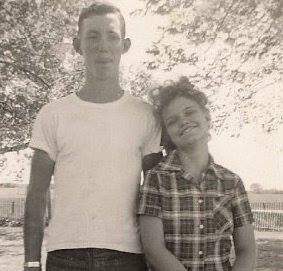 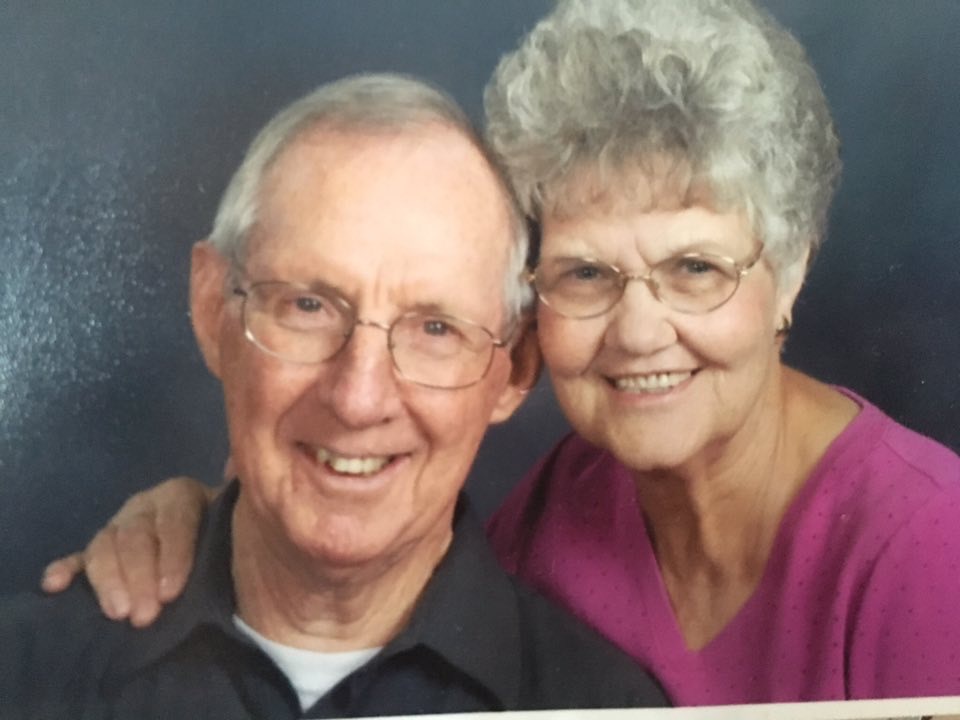 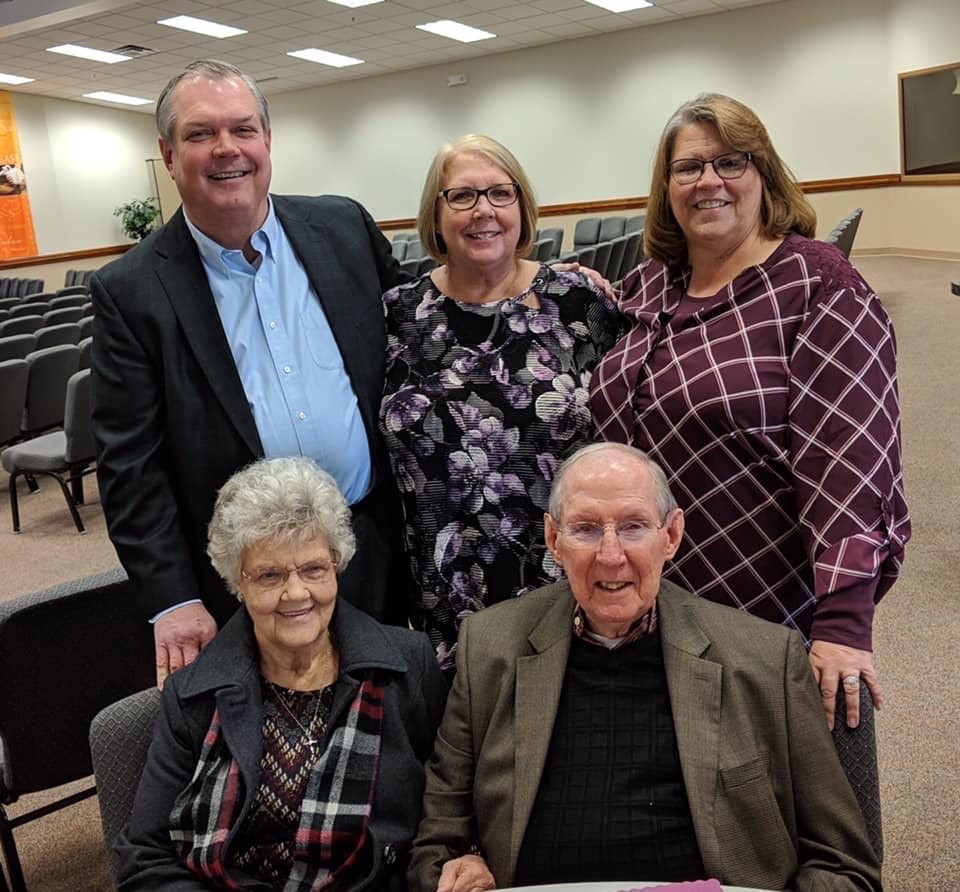 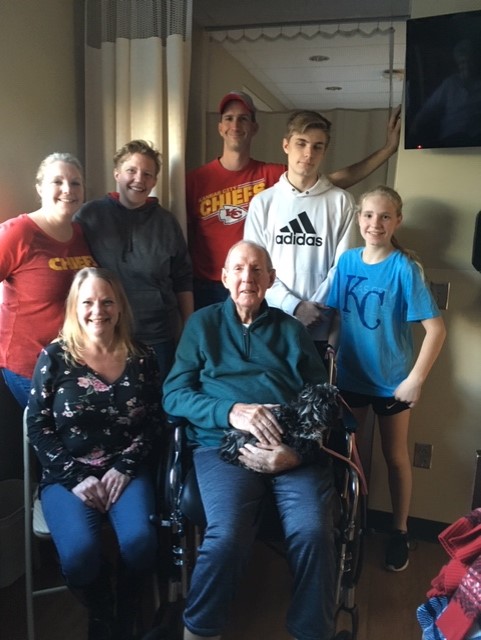 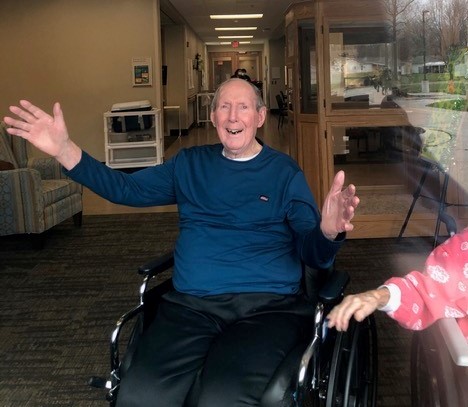 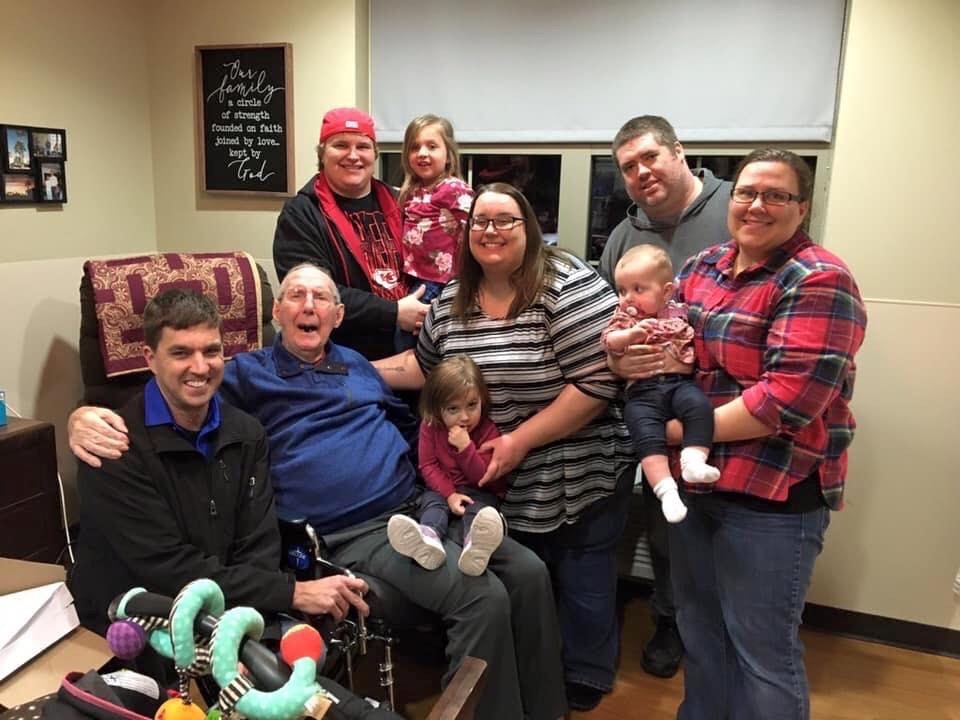 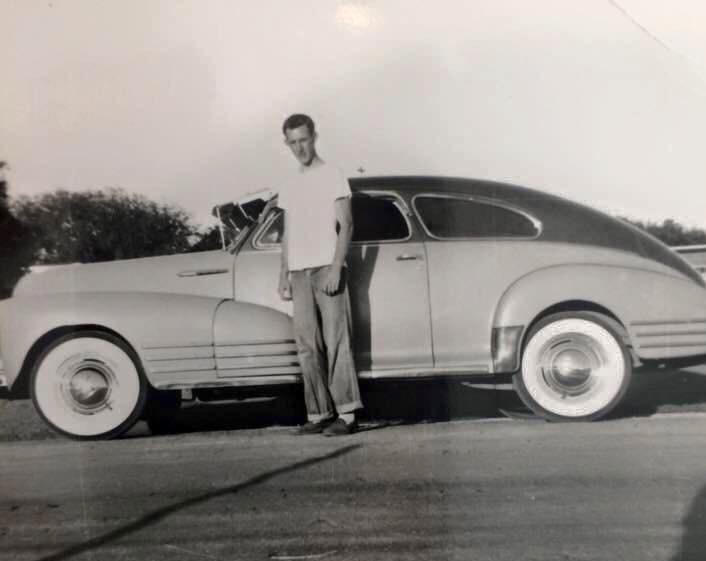