“I just don’t have the vocabulary to tell you how great this place is.” - Tony Torchia

Tony Torchia, an 84-year-old grandfather in Overland Park, has been a loyal Saint Luke’s patient for many years. His wife, Ginny, is a graduate of Saint Luke’s School of Nursing and an active member of the alumni group. In 2018, Tony and Ginny donated money to have a brick with their names on it put in the therapy garden at Saint Luke’s Rehabilitation Institute, which was still under construction at the time. They did not expect, however, that Tony himself would be a patient in the Institute three years later.

Tony fell at home and started having back pain when walking. Ginny took him directly to the Emergency Department at Saint Luke’s South Hospital, knowing something was wrong. He had suffered severe internal bleeding due to his blood thinner medication. He was admitted and placed on bed rest. A week later, he had lost much of his muscle strength and mobility, and his care team determined he needed extensive therapy before he could go home.

“He couldn’t stand, his legs wouldn’t work, he couldn’t roll over, he could barely even speak,” said Ginny. “There just wasn’t a way on earth that I could take him home. Dr. [Brad] Steinle came and examined him and determined he was appropriate for the Rehab Institute.”

After a week in the hospital, Tony was admitted to Saint Luke’s Rehabilitation Institute. A typical day for him involved 4-5 hours of different therapies. A mechanical lift was needed to help him get out of bed. Occupational therapists would see him in the morning to help him with daily living activities like brushing his teeth and shaving, and speech therapists would work with him in his room. Then, he would go downstairs to the gym for physical therapy.

It was during his therapy assessments that features of Parkinson’s disease were identified in him. He started taking medication for Parkinson’s, and his functionality greatly improved.

“I really can’t say enough about the staff at the Rehab Institute,” Tony said. “They are the friendliest, most knowledgeable staff I’ve ever been around. They really care about their patients. Never once did I feel like I wasn’t getting expert treatment, and I felt very safe.”

Tony’s physical therapy involved walking between parallel bars with a mirror next to him so he could observe his own posture. He would also practice walking while attached to a ceiling harness, and work on going up and down steps. His physical therapist even took him outside to the therapy garden where the brick with his name on it is placed. The garden is specially designed with pathways of multiple terrain types for patients to practice walking on different surfaces.

After two weeks of intense therapy, Tony was able to sit up without mechanical help and walk on his own with a walker. Ginny was at his side the whole time, and their three children visited when he was preparing to go home. They were trained in home care and remarked that their dad hadn’t walked so well in several years.

“I just don’t have the vocabulary to tell you how great this place is,” Tony said.

Saint Luke’s Rehabilitation Institute is a 60-bed facility located on the Saint Luke’s South Hospital campus in Overland Park, Kansas. Patients are teamed with the same specialists throughout their stay to ensure comfort and continuity of care. It has a suite of 17 advanced robotic devices that make the most of proven rehabilitation treatment strategies to help patients with mobility, balance, coordination, and endurance.

“I think prior to having this Rehab Institute, Tony would have probably had to go to a nursing home and hope the physical therapy there would be adequate to get him up and going,” Ginny said. “That’s not the type of atmosphere I think is very conducive to wellness and getting people home. It’s wonderful to have this choice to come to Saint Luke’s where you know that everyone is skilled.”

Learn more about Saint Luke’s Rehabilitation Institute – the only inpatient rehabilitation hospital of its kind in the Kansas City region. 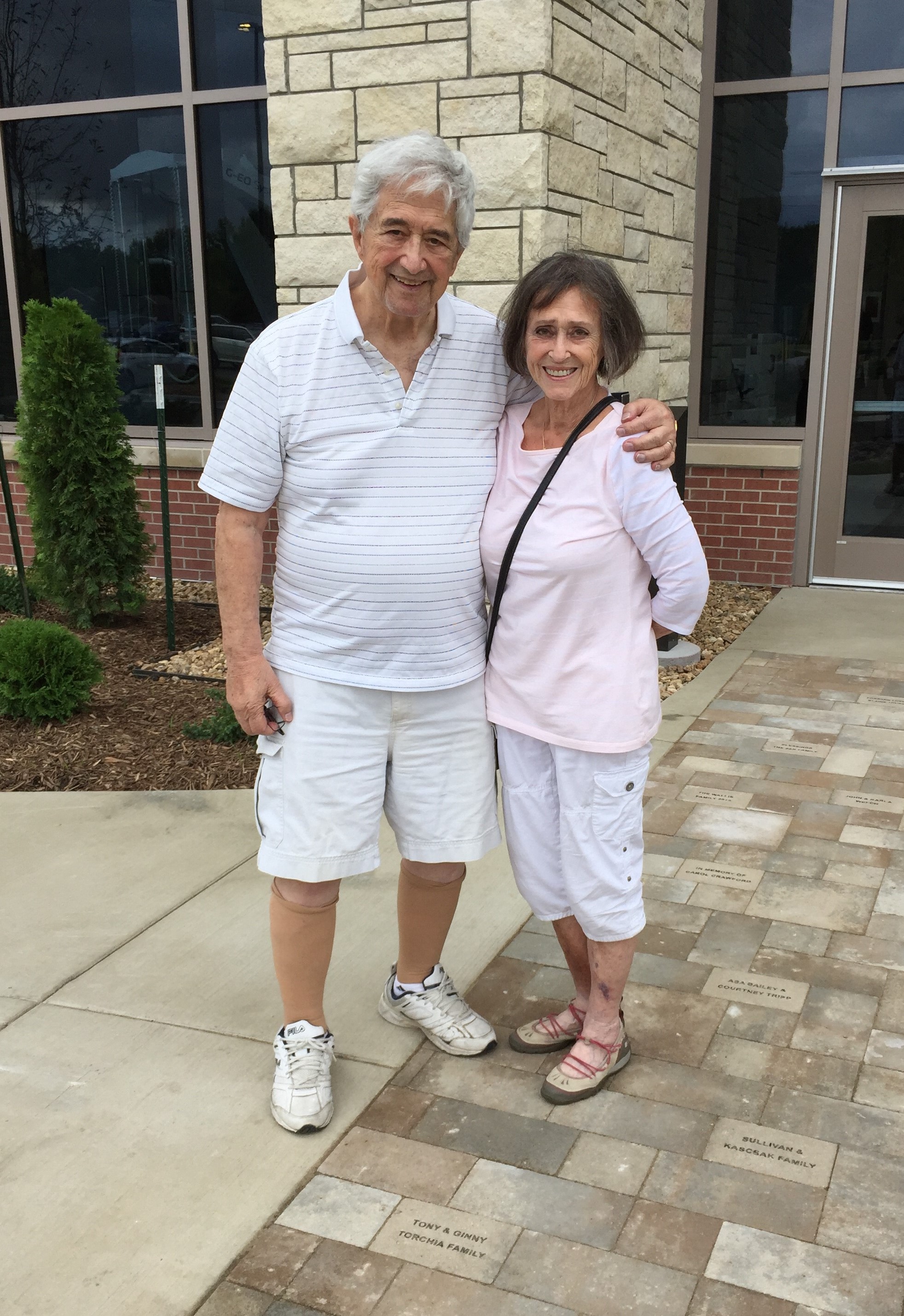 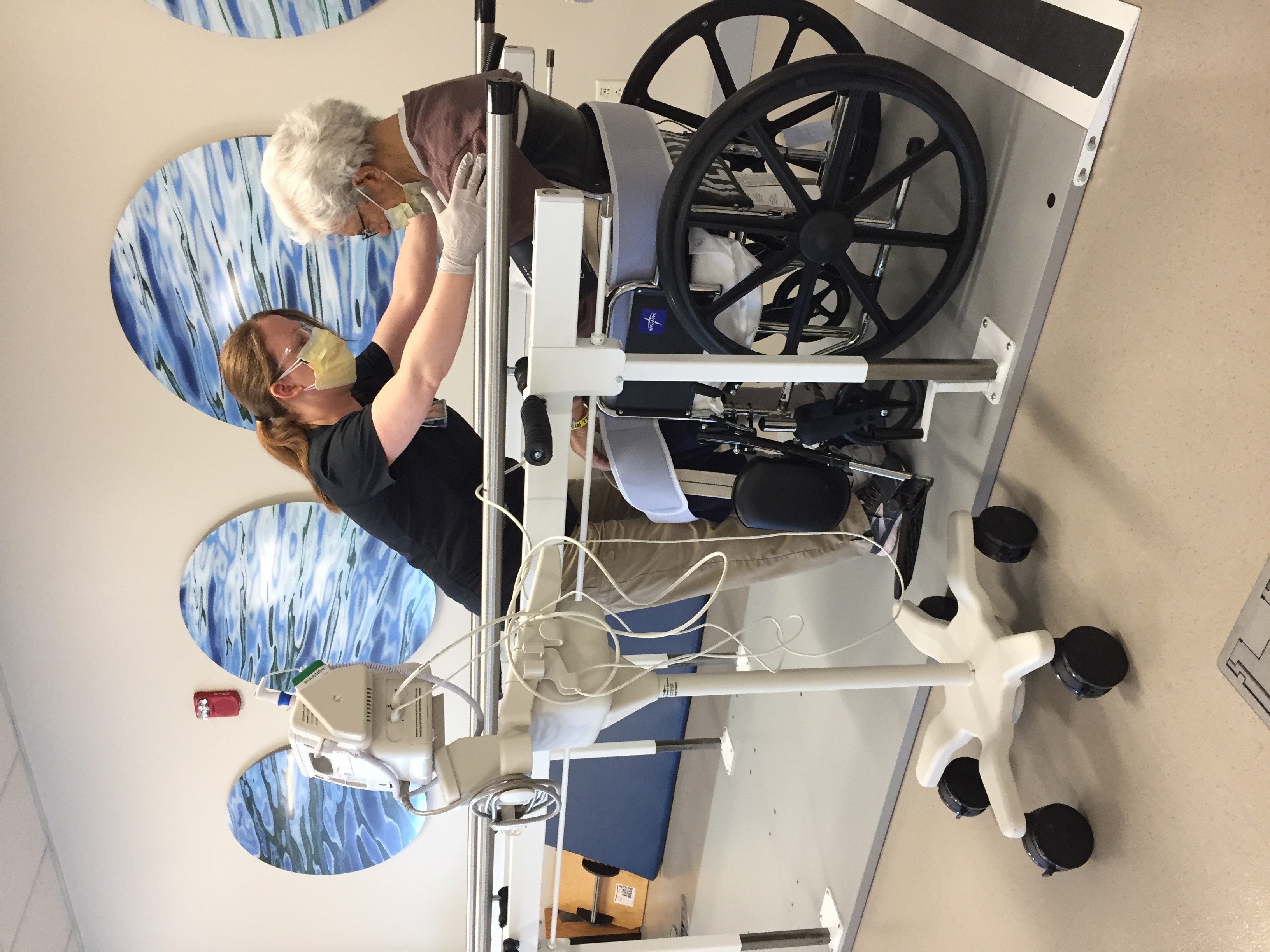 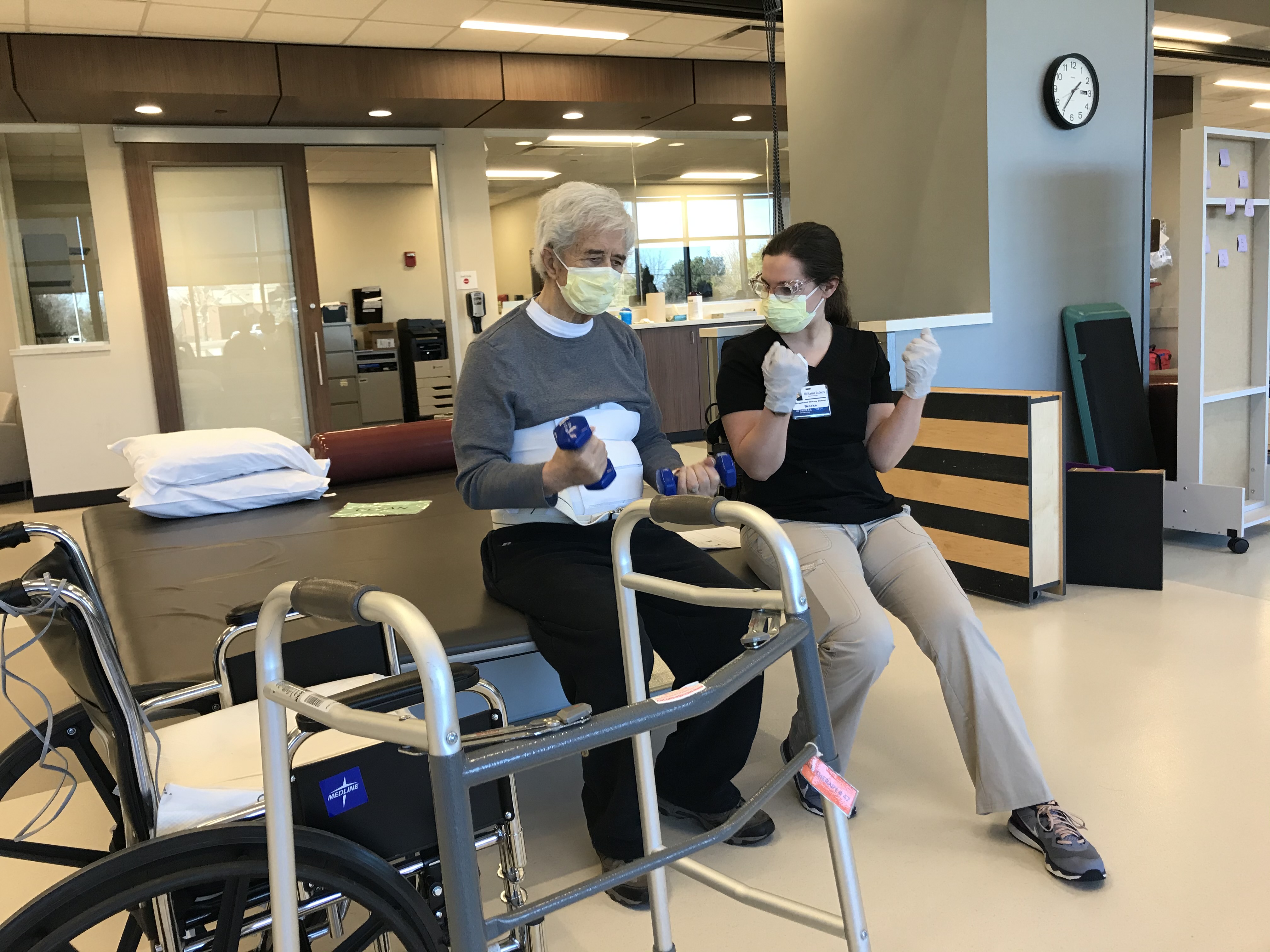 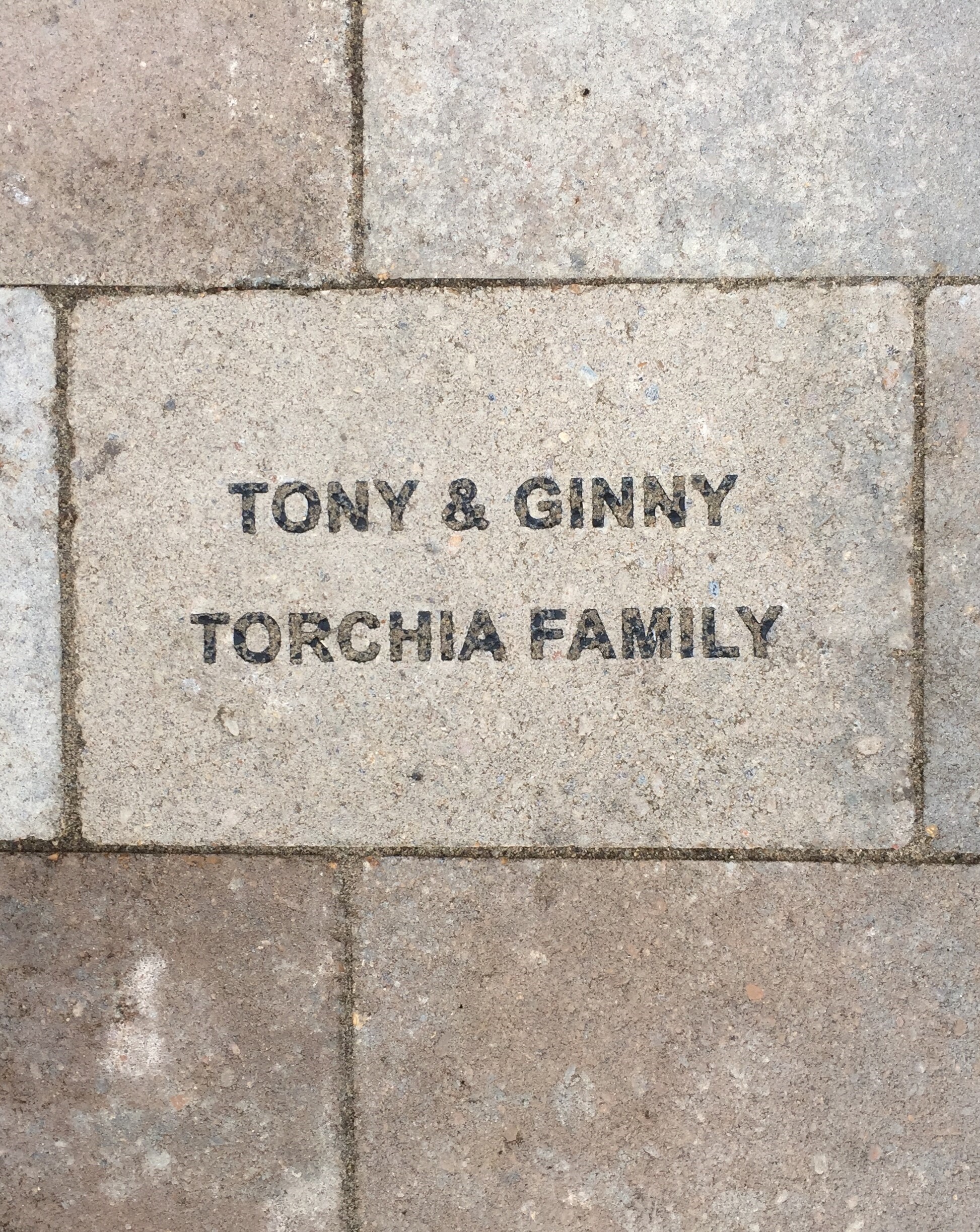