“After spending so much time in constant pain, it made me realize just how good ‘normal’ feels.”
- Dean Oskvig

Dean Oskvig is an Iowa farm boy. Years after he grew up, he moved to Kansas City and enjoyed a successful career, which culminated in his role as a business president/CEO. Dean still returns to his roots each fall to drive a combine on his sister’s farm in Iowa. Last October began the same. Dean arrived at the farm and spent all afternoon and evening working. The next morning as he pulled up his leg to put on his sock, he felt a sudden and immediate pain.

Dean’s sciatic nerve, which runs down his back into his leg, had become caught along his backbone, and no longer freely moved as he did. He had a pinched sciatic nerve.

“It was so painful. Sometimes the pain would be worse while I was sitting, sometimes while I was standing, then walking,” said Dean. “It was a heavy, enduring pain that lasted all day and affected my daily life. The only comfortable position for me was lying down.”

For the next five months Dean experienced pain like a “toothache,” a dull, constant pain on his left side. He felt tingling, numbness, and a buzzing sensation.

Insurance required Dean to walk through several steps over the next several months. First he tried physical therapy. When that did not help, he received epidural injections from a non-surgical spine specialist in Kansas City. Neither eased the pain. Finally, he was provided a list of four local surgeons to consider for surgery.

After a week of deliberation, he chose a neurosurgeon at Saint Luke’s Marion Bloch Neuroscience Institute.

Dean was scheduled for a laminectomy, or a minimally invasive surgical procedure to relieve pressure on the nerve roots in the spine. Most commonly, it is performed to relieve the pain of stenosis, a narrowing of the spinal canal that is often caused by the formation of bony growths that press against nerve roots.

On day of the surgery, Dean checked in to Saint Luke’s Hospital of Kansas City at 10:30 a.m., and was on his way home less than eight hours later. Dean felt an immediate change. The buzzing and pain were gone, five months and one day after they began.

Within the first two weeks after surgery, Dean returned to taking walks. Dean also began physical therapy, which lasted 2 ½ months. He started biking at 8 weeks, and working out with his personal trainer in June. By August, Dean played his first round of golf, after training to get his swing back.

“After spending so much time in constant pain, it made me realize just how good ‘normal’ feels.” 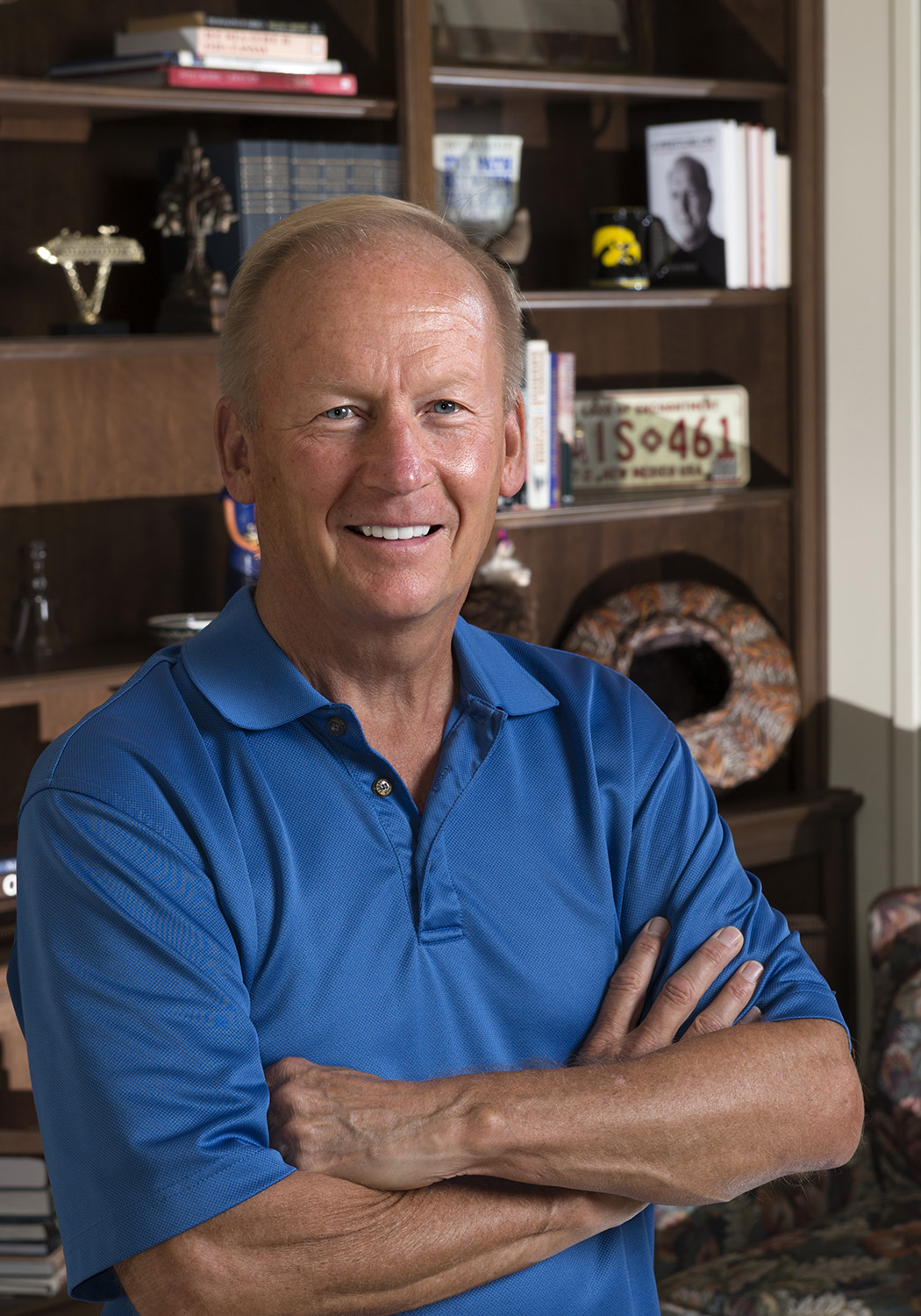