"Going forward, I am trying to live life as normal as I can.” - Jason Mosier

As a pastor in Chillicothe, Missouri, Jason Mosier, is used to encouraging others during difficult and trying times. He had no way of knowing a trip to the Hedrick Medical Center’s Emergency Department would lead him on one of the hardest journeys of his life.

In April 2019, the 47-year-old husband, father of two boys, personal banker, and pastor began experiencing a lot of pain. His trip to the emergency department led to him being admitted after having a CAT scan.

He was told he had a perirectal abscess and needed surgery. During surgery the next morning, the doctor performed a small rectal exam and found a polyp. The surgeon recommended Jason have a colonoscopy once he was healed from his surgery.

During his colonoscopy a mass found in his rectum.

He was diagnosed with Stage 3 colorectal cancer in June 2019, and it had perforated his sphincter muscle. According to the National Cancer Institute, Colorectal Cancer is the number one cause of cancer deaths for men under the age of 50, and number three for women. Doctors across the country are seeing a rising trend of colorectal cancer in younger adults. Younger patients are also more likely to present at advanced stages (III or IV), like Jason.

“I probably had some symptoms looking back,” said Jason. “I had a hemorrhoid and I chalked up all my symptoms to that. I probably should have gotten checked sooner.”

He was referred to Dr. Robert Amajoyi, Colorectal Surgeon at Saint Luke’s Hospital of Kansas City.

“During the colonoscopy, they found a mass, and the mass is what caused the abscess,” said Dr. Amajoyi. “When he came to me, we did a workup and he had locally advanced cancer. Because of that he underwent upfront chemo and radiation therapy.”

After 28 radiation treatments and chemotherapy, Jason underwent Abdominal Perineal Resection (APR) surgery with Dr. Amajoyi and plastic surgeon Dr. Garry Martin, where they took nearly five and a half inches of the rectum.

“An APR is basically taking out the rectum and the area that caused the abscess and taking a flap of the belly muscles to reconstruct the perineum,” said Dr. Amajoyi.

Jason’s recovery went smoothly. He listened to his doctors and tried to do everything they told him. He made sure to exercise and walked as much as he could, even though he had to use a walker at first.

“I had a slave driver for a wife and she was my rock through all of this,” said Jason. “I knew early on unless God did a miracle, I was going to have to have a permanent colostomy because Dr. Amajoyi said the cancer involved the sphincter muscle. So, I came to terms with that.”

He completed eight more rounds of chemotherapy and returned to work in June of 2020.

“When you hear the word ‘cancer’ it is a tough thing to handle,” Jason said. “It was the roughest 11 months I have ever had to go through, but I have survived that. I have adapted pretty well with my colostomy. Going forward, I am trying to live life as normal as I can.”

“A colonoscopy is the best test for screening and for therapy of colon and rectal polyps. Polyps are precursor lesions to cancer.  Dr. Amajoyi says. “The average risk person for colon or rectal cancer is that person that has no personal or family history of colorectal cancers or even colon polyps. If you have family history then you fall into a high-risk category. Early detection is key to treatment and a better outcome.”

“God would do little things along the way. We would get a letter or a card at just the right moment,” said Jason.

He has become a big advocate for colonoscopies.

“Don’t put off going to get something looked at,” said Jason. “It is a lot easier to deal with a small problem than a big problem. It’s better to be wrong and there be nothing wrong than there to be something there and to have put it off.”

“At Saint Luke’s Health system you would get compassionate, world-class care by a team dedicated to colorectal cancer without the commute,” says Dr. Amajoyi.

Jason is back to living his life, hunting, fishing, painting, and creating handcrafted wood ink pens.

“You can handle more than you think,” said Jason. “Things I thought would kill me 25 years ago didn’t and neither did this. We are a lot strong than we think we are.” 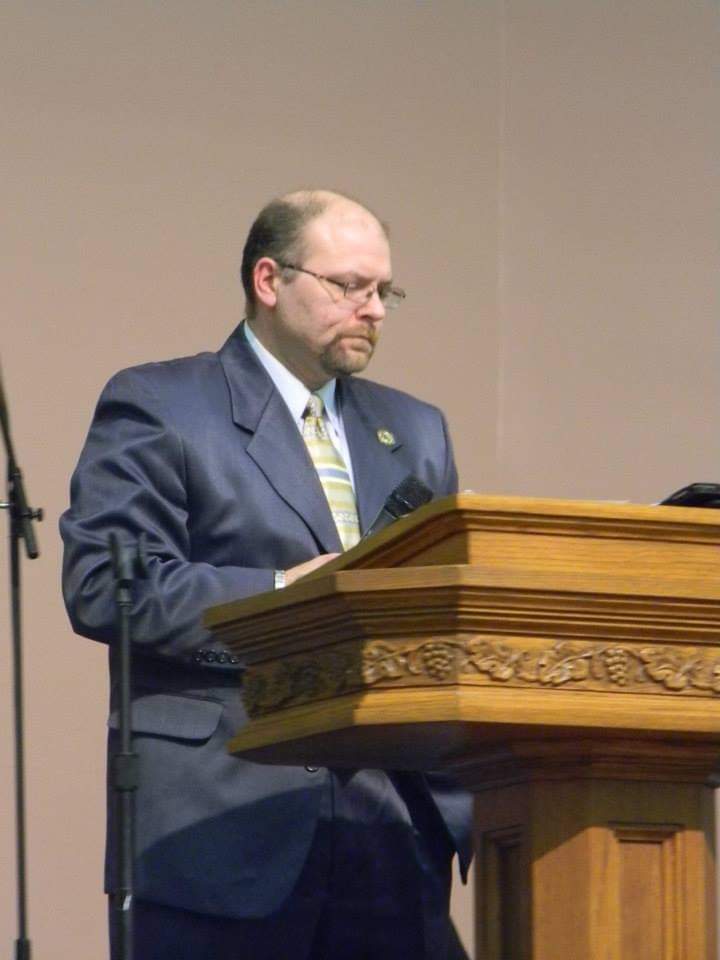 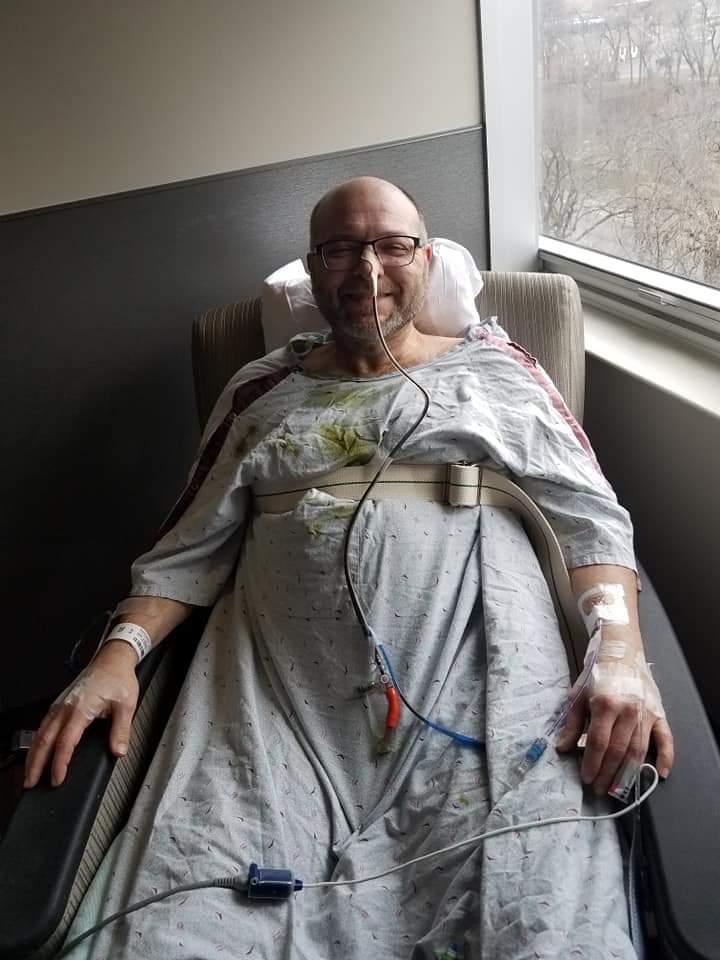 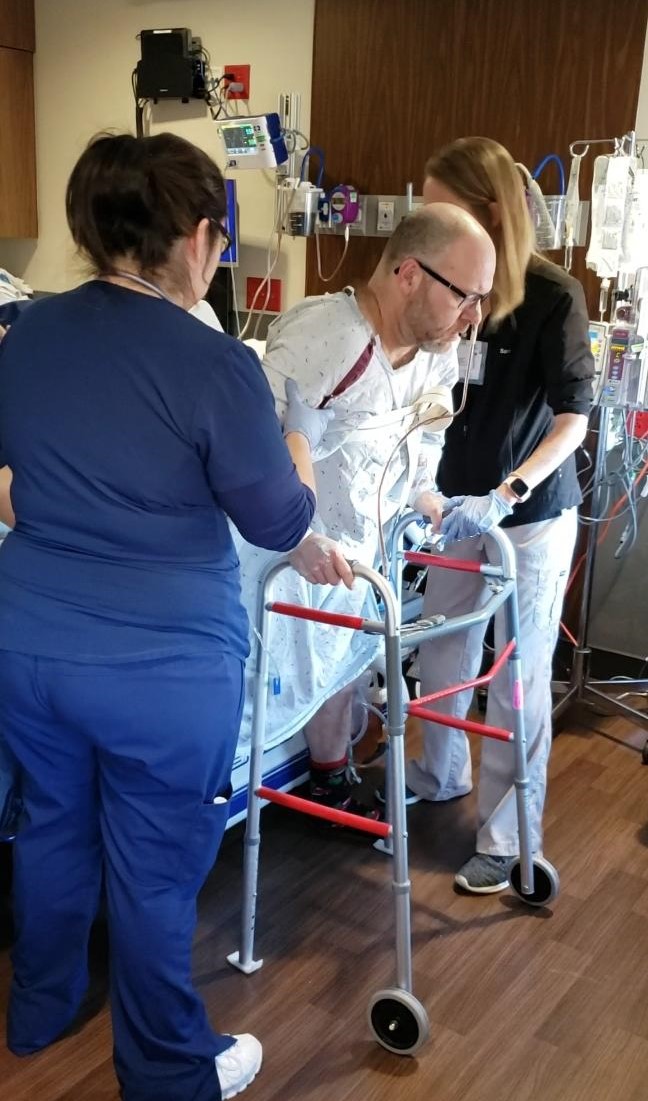 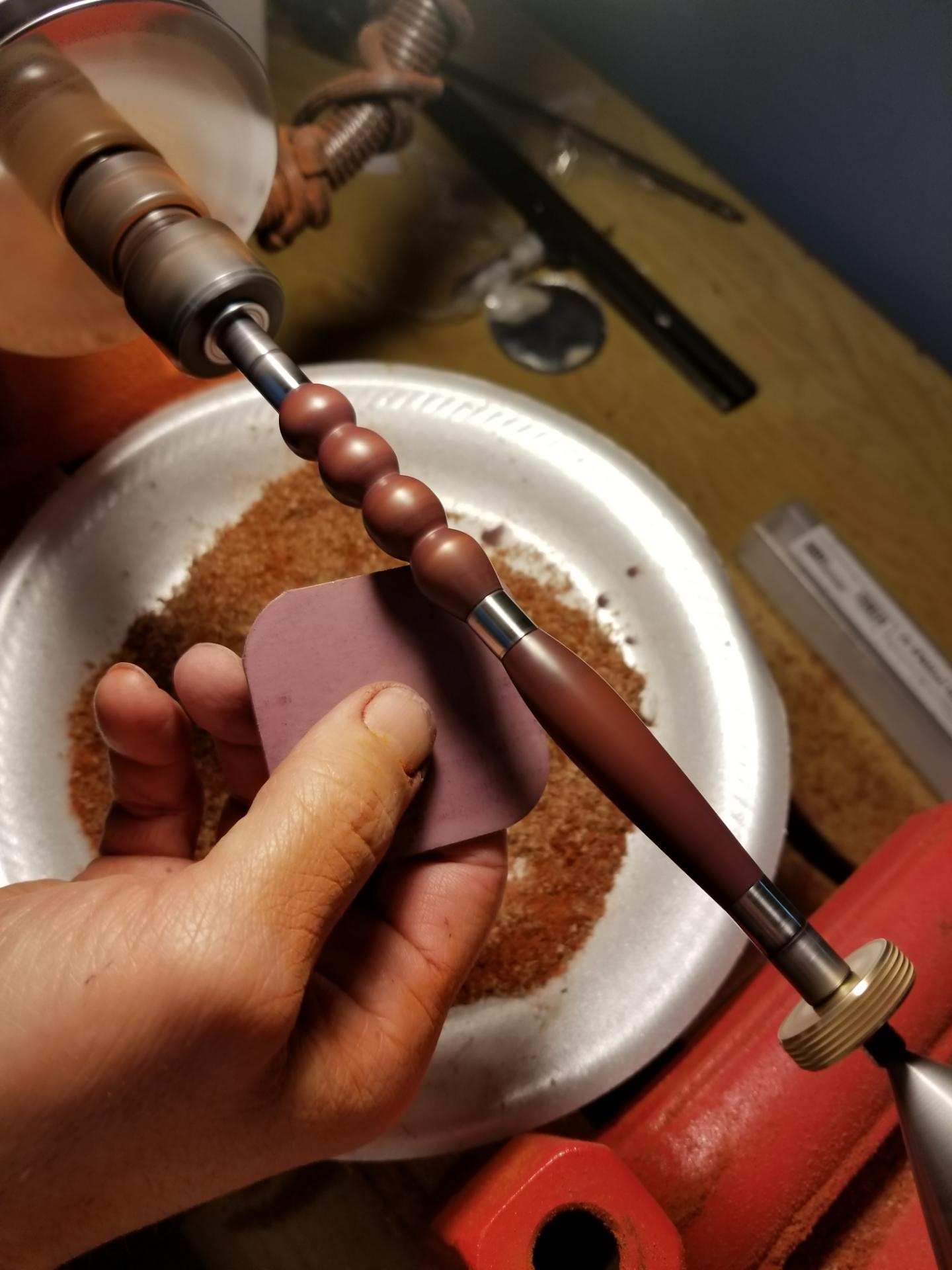