Caring for Our Neighbors... Literally

“But as for care, this was as good as it gets. I just knew it couldn’t be better than this.” — Leah Suttington

When the EMTs loaded Leah Suttington into the ambulance at her home in June 2021 with a suspected heart attack, they asked if she had a hospital preference. If not, they would take her to the nearest Emergency Department, but she absolutely did.

“Take me to Saint Luke’s,” she said, certain that their expert heart care team would be able to help her. After all, if you grow up next door to a hospital—using its vending machines as your personal summertime snack bar—a certain level of loyalty is understandable.

But in a letter she later wrote to Saint Luke’s Hospital of Kansas City CEO, Jani Johnson, RN, MSN, Leah was happy to report the Saint Luke’s team exceeded her expectations in every way. That’s saying something considering those expectations were 50 years in the making.

“My mind took an instant snapshot of the room,” she wrote about her arrival in the Emergency Department. “The body language of this small army told me they were the best in the hospital and proud of it… No longer was I worried, but rather relieved to be in the hands of this world-class team, knowing they wouldn’t fail each other, much less me."

Leah grew up with her parents and four sisters in the historically Black neighborhood known as Steptoe (now called Westport), just west of Saint Luke's Hospital. Her late 1960s/ early 70s childhood was happy and family-oriented, with trusted neighbors who were educators, entrepreneurs, and health care professionals.

Leah remembers one neighbor, “Ms. June” Douglas, often walking past Leah's childhood home on her way to work at Saint Luke’s, looking like the epitome of health care professionalism in her crisply starched, white nurse’s uniform and cap. Leah also fondly recalls another Saint Luke’s nurse telling her stories about growing up in Steptoe and enjoying summers in the berry patches that grew where the Country Club Plaza stands today.

As a child, Leah had been in Saint Luke’s care on a few occasions, including a fishbone extraction, treatment for a spider bite, and 32 stitches from a bicycle accident that happened right in the hospital’s parking lot. Getting care at Saint Luke’s was practically the same as getting care at home. It was home. That’s why as an adult, even though she no longer lived in the neighborhood, it was still the only choice for her.

Though no longer a Steptoe resident, Leah has felt a personal sense of pride as Saint Luke’s Mid America Heart Institute’s expertise, acclaim, and status as a world-class leader in heart care has grown significantly.

From her arrival in the Emergency Department, to her stent placement in the Cardiovascular ICU, to her days in Cardiac Rehab, and through months of rehabilitation, Leah experienced the full spectrum of Saint Luke’s heart care expertise. She can appreciate the overall care at Saint Luke’s from a new grown-up perspective. Saint Luke’s lived up to everything she’d hoped from her hometown hospital.

“I felt like this situation is either going to be ok or it’s not,” she said. “But as for care, this was as good as it gets. I just knew it couldn’t be better than this. I realized then that my job was to try and relax, and I could, because I felt safe.”

But Leah wasn’t the only one in her family impressed with the care. Her daughter, Staci, and her granddaughter, Laylah, a pre-med student, along with her other daughter Carrena, a registered nurse, were at the hospital with Leah. They all were pleasantly surprised at how much time the doctors spent with them to ensure they understood what was happening and why.

In her letter to Jani, Leah tried to remember everyone involved in her care so she could convey her thanks, but it was a challenge.

"The number of people I need to thank is not known to me,” she said. “I realize there are countless players who contribute to the high quality of care… whether they found me a pillow, sanitized equipment, swept my room, worked inside or outside the building or were directly involved in my treatment and recovery. I appreciated their expertise and professionalism.”

Now, more than a year after her heart attack, Leah continues a regular swimming regimen, putting the positive exercise habits she learned in cardiac rehab to work for her long-term health. Trusting all she learned from the team, just like she would a trusted old friend. Or, as Leah said in her letter: 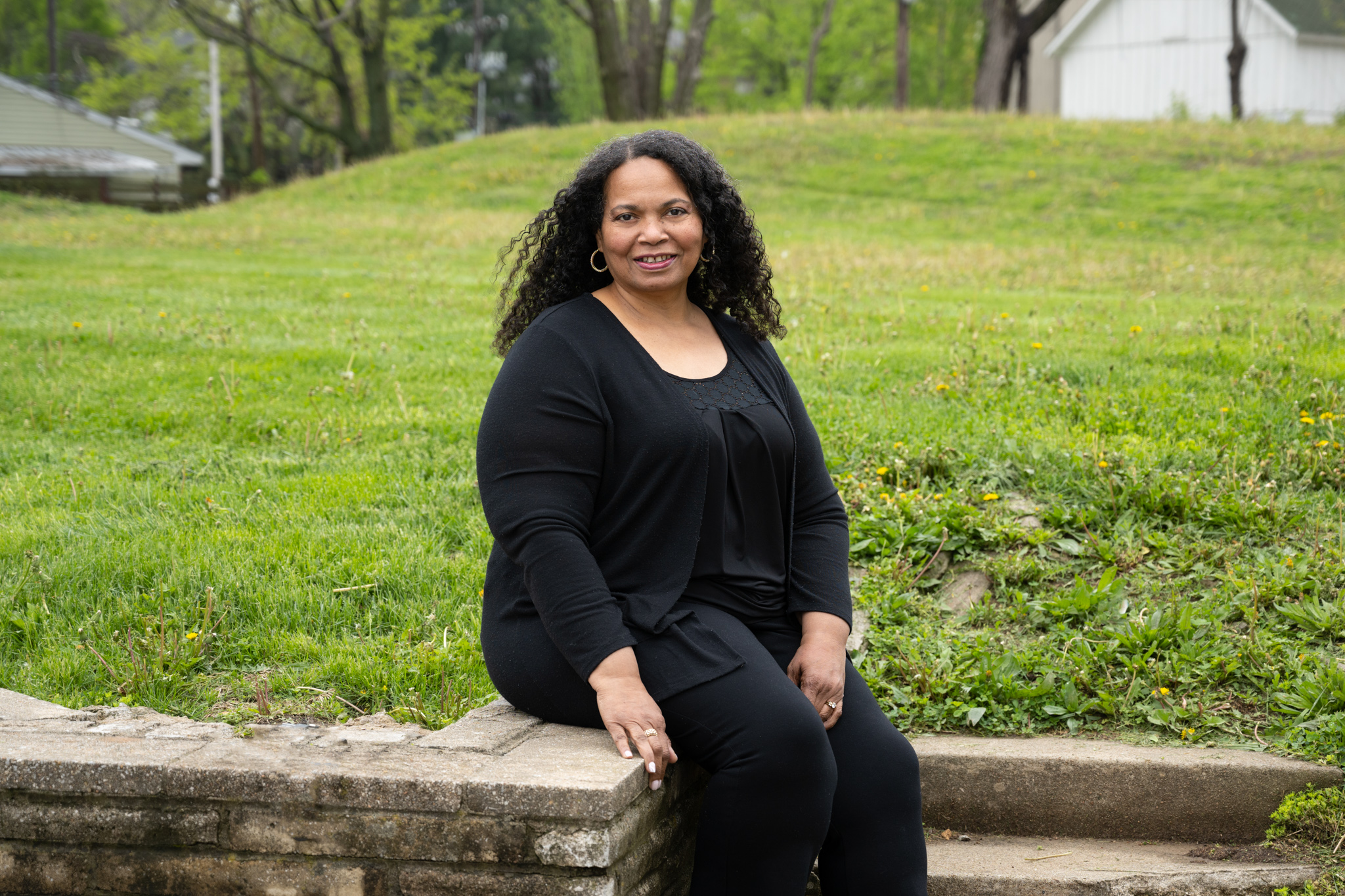