“This was all business— it was the business of saving my life.” -Mark Carr

Mark Carr, a dentist in Cameron, and his wife Mary Beth have made numerous road trips to visit their son in Columbia from their home in Cameron and back. The two-and-a-half hour drive is usually quiet and peaceful along the four-lane highways dotted with rural towns and surrounded by open fields.

But one trip returning home in December was very different.

Mark and Mary Beth were driving along the quiet highway in the dark when they were suddenly rear-ended by a car they didn’t see coming. The driver had his headlights turned off and was fleeing from multiple highway patrol troopers at a very high speed.

The impact of the crash was so great it tore off both Mark and Mary Beth’s seatbacks, ejecting them into the back of the car and leaving their shoes sitting in front of their seats.

The car spun and rolled again and again, until the car landed on its roof. Mark was thrown out the back window and slid alongside the car until he landed in a pile of snow.

“I laid there in the snow—by then it was totally quiet—and I just looked up at the starry sky and thought, ‘I don’t know if I’m alive or if I’m dead,’ …it was that traumatic,” Mark said. “I tried to wiggle my toes, and I could feel them move. I moved my legs and my hands, and then I heard my wife’s voice.”

Mary Beth crawled out of the car across the highway and started walking toward her husband when they heard gunshots. The other driver was shooting at the troopers who fired back.

After the other driver was taken into custody, an ambulance arrived on scene. Mark was taken to the nearest hospital’s emergency room where people were running around and shouting in the chaos. The medical team there told Mark he could bleed to death.

Mark’s daughter and son-in-law, a nurse practitioner and physician, requested that he be transported to Saint Luke’s Hospital of Kansas City, which is designated a Level 1 Trauma Center by the Missouri Department of Health and Senior Services.

“Saint Luke’s offers the highest level of trauma care,” said Dr. Sean Nix, the trauma medical director for Saint Luke’s.  “We are set up to manage complex injuries and patient situations, and we have an experienced trauma team available around the clock.”

Mark was understandably feeling anxious after he was told he might bleed to death. But when he arrived at Saint Luke’s and the back doors of the ambulance opened, he quickly felt at ease. Two rows of doctors and nurses were standing there to greet him and take him into the emergency department.

“It was so unlike what I expected,” Mark said. “I expected a lot of people running around and shouting and giving orders like the last hospital. But when I arrived at Saint Luke’s, the doctors just came up to my side, introduced themselves, and were so compassionate. I felt so comfortable and trusted that they were very prepared for anything.”

Mark was greeted by an emergency medicine physician, a trauma surgeon, an orthopedic surgeon, and several others. He was rolled into a room full of medical professionals where the team assessed his condition.

“They were very precise and specific about what they were doing, and they took time to explain it all to me,” Mark said. “This was all business— it was the business of saving my life.”

After several scans and a full evaluation by each member of the team, one by one, the doctors and nurses thanked Mark and slowly left the room until only one was left. It became clear his injuries were not as severe as initially feared.

“Mark had a fracture on the front of his pelvis and a small bleed,” Dr. Nix said. “Luckily, he did not need surgery. We knew it would heal with some physical therapy and pain control.”

Mark was moved to another room where he spent the night and was released the next day.

He went through physical therapy and used a walker and cane to keep weight off his pelvis until it healed.

Six weeks later, Mark was back to full strength.

“The people were so professional, patient, and considerate,” Mark said. “Although I had high expectations, I didn’t expect the care to be much different than a lot of other hospitals. But when I arrived, I could see Saint Luke’s was vastly different.” 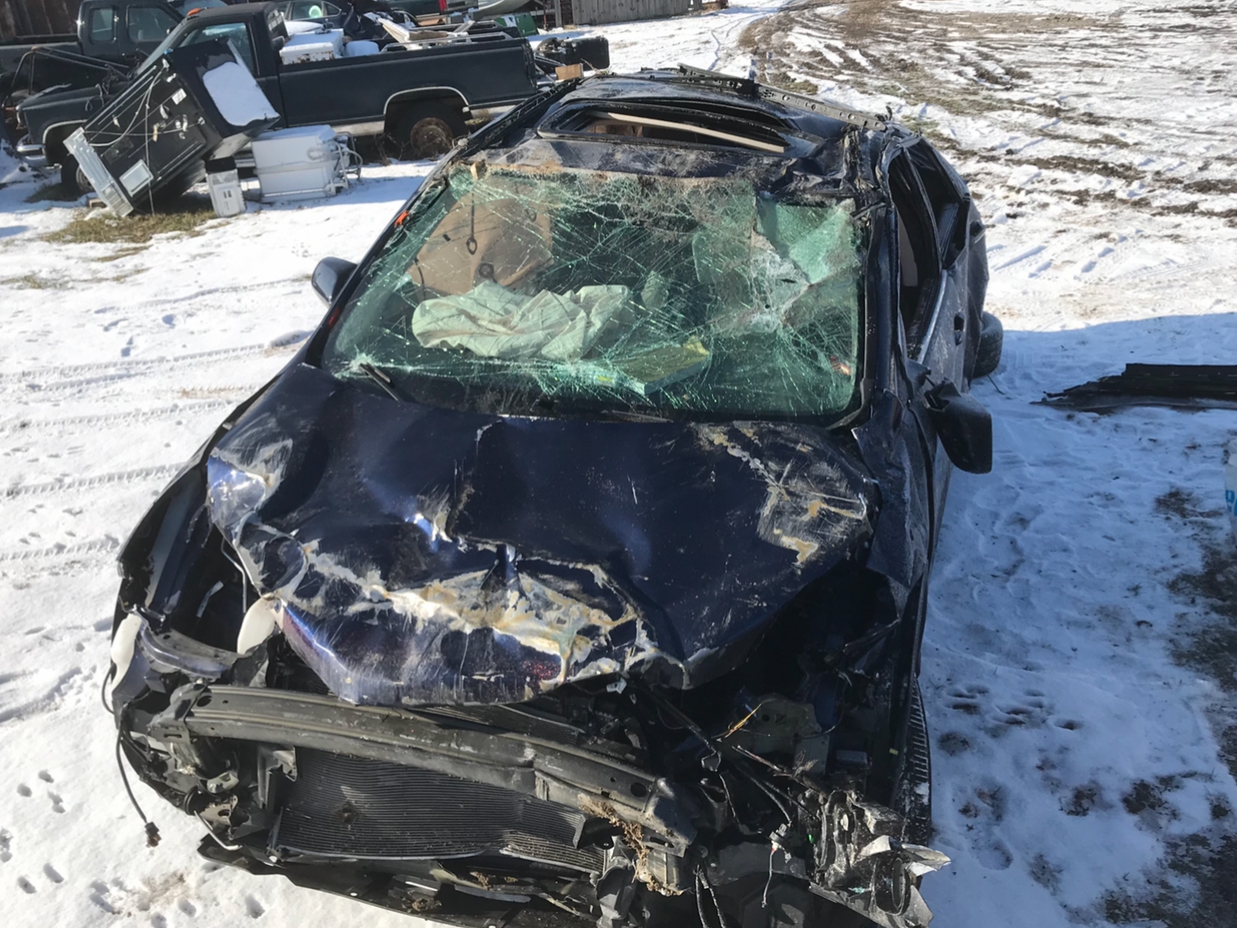 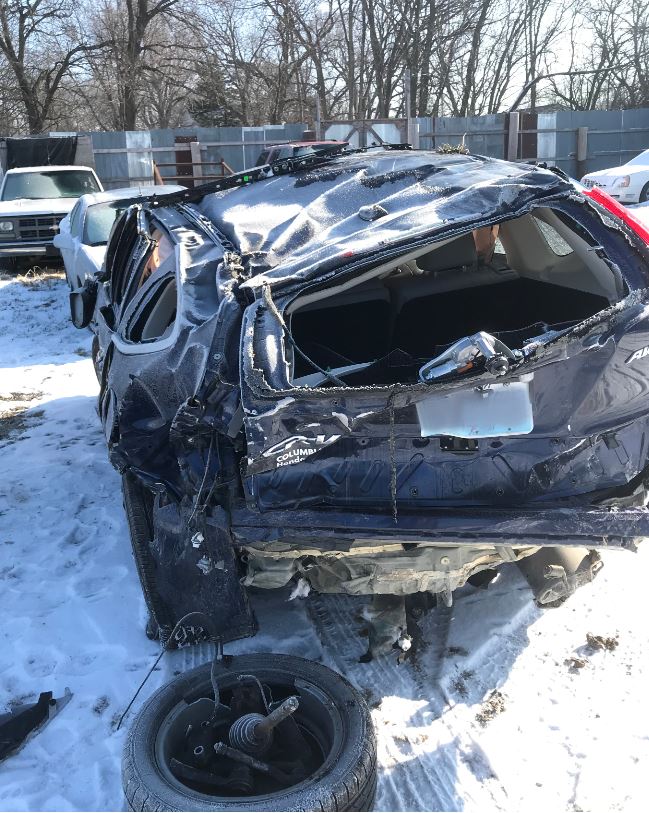 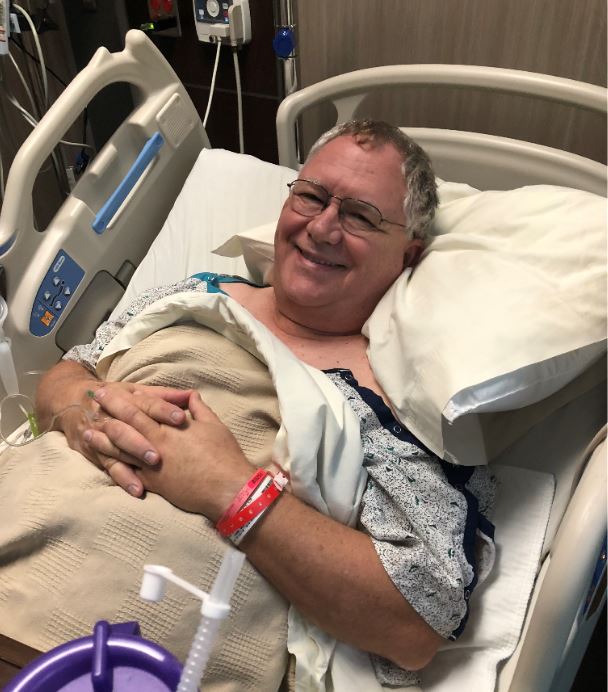 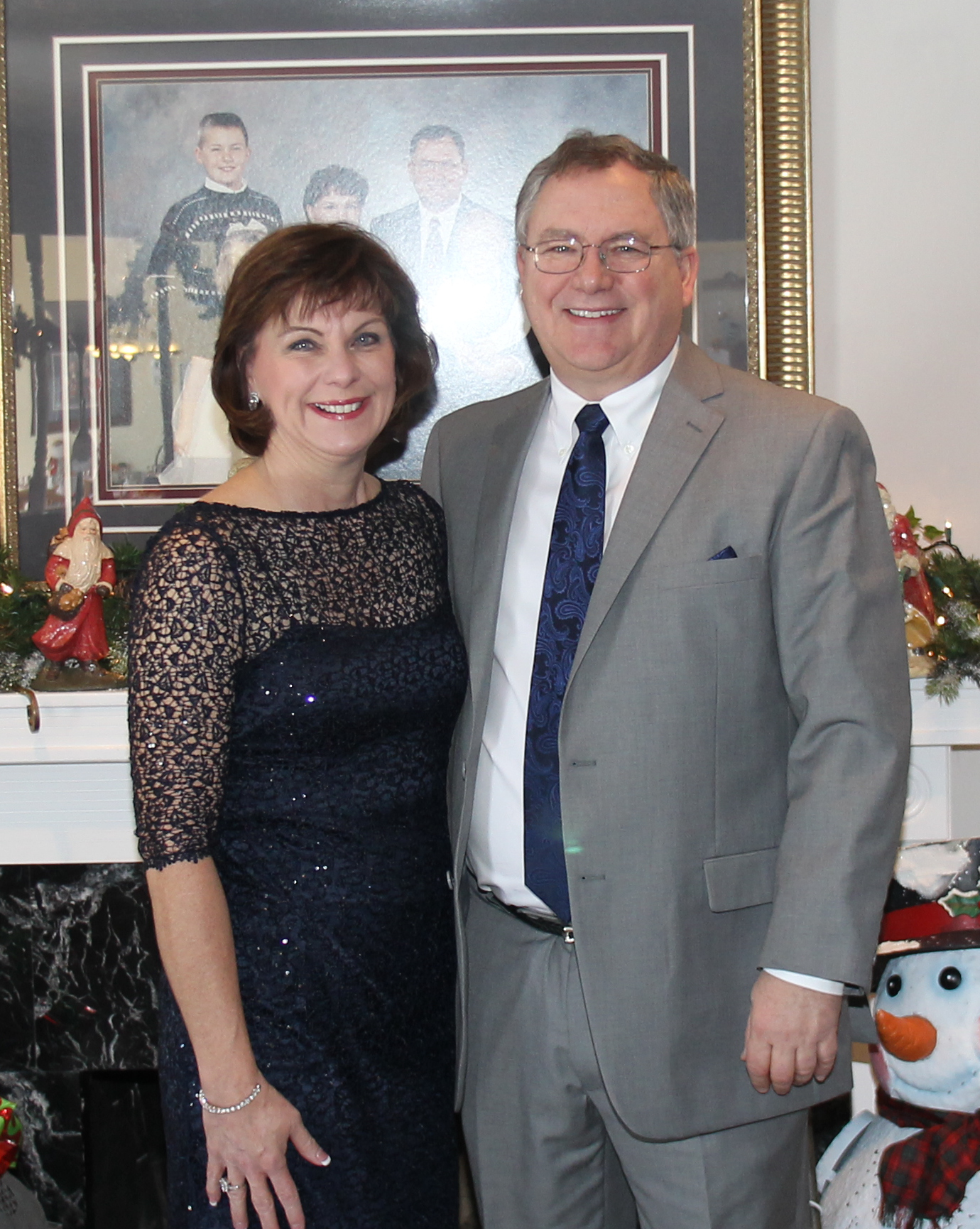 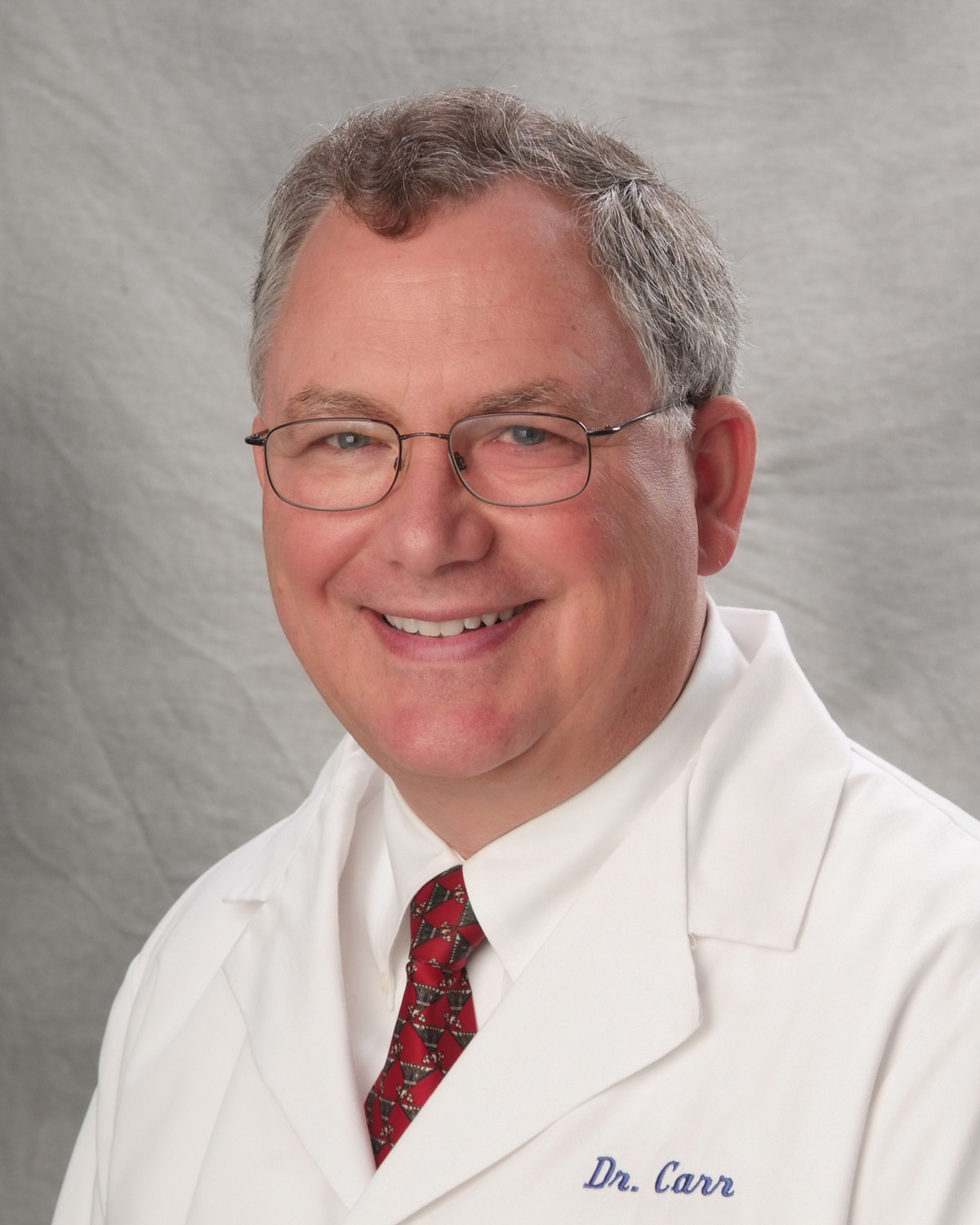