“I couldn’t exercise or run or do things others could, but I could still function.”    - Andrew Widman

On the day after Andrew Widman returned home from Saint Luke’s Hospital of Kansas City with his new heart, his wife, Vicki, drove him to the DMV. There he ordered a personalized license plate that read simply “745.”

It’s a number that’s particularly close to his heart.

At 7:45 p.m. on March 29, 2017, Andrew’s transplant coordinator told him he was getting a new heart. And the afternoon of March 30, he became Saint Luke’s 745th heart transplant recipient.

For the first time in 41 years, he wasn’t sick.

Andrew had been just hours old when doctors first discovered he had a rare heart defect called transposition of the great arteries.

He was just three days old when pediatric cardiovascular experts created a hole in his septum to separate the left and right sides of his heart to send more oxygenated blood through his body. A month later, a second surgery removed that septum to give the rest of his body a higher concentration of oxygenated blood. At 13 months old, Andrew underwent major open heart surgery which permanently redirected the flow of blood through his body.

For the first time in his brief life, Andrew’s blood flowed correctly through his heart. Still, surgeons weren’t able to repair his heart’s faulty construction.

Doctors told Andrew’s parents he’d likely need open heart surgery again by age 13 and a transplant by 20. Andrew surprised them all when it turned out he didn’t need either.

“I couldn’t exercise or run or do things others could, but I could still function,” Andrew says. Instead, he focused on activities he could do, such as golfing, fishing, and bowling.

And he grew up. And he fell in love.

In 2008, the Widmans had their first scare. Andrew had a mini-stroke, called a transient ischemic attack (TIA). Doctors implanted a defibrillator to regulate his rhythm, and tweaks in medications kept Andrew feeling strong. He had two more TIAs during the next few years.

Then in October 2016 his health took an even more serious turn.

“I would get in bed by four o’clock in the afternoon,” he says. He had to say goodnight to Reece and Will on the first floor of their home because he couldn’t climb the stairs to their bedrooms.

On Dec. 29, 2016, Andrew’s cardiologist said it was time to talk about a transplant and recommended Saint Luke’s Mid America Heart Institute or the Mayo Clinic in Rochester, Minnesota. Andrew made plans to travel to Minnesota.

Just days before Andrew was to leave for Rochester, he and Vicki met with Michael Borkon, MD, surgical director of Saint Luke’s heart transplant program.

“’If you can do it, we’re not going anywhere else,’” Andrew recalls telling Dr. Borkon. Dr. Borkon assured him, “We absolutely can.”

The Widmans canceled their flight.

Andrew was in expert hands. Saint Luke’s is the only nationally ranked adult heart transplant program within a 500-mile radius of Kansas City, and it performs an average of 40 transplants per year—more than twice the national average.

“There is proven research demonstrating that patients who undergo heart surgeries at higher volume centers experience better outcomes, and this is particularly true for transplants,” Dr. Borkon says. “We remain constantly prepared to handle the volume and the complex circumstances our patients bring to us.”

Andrew says it never felt like he was in the hospital, that instead he was surrounded by friends—from the custodian to his nurses and physicians to fellow patients. They have stayed in touch, and the entire Widman family pays it forward by supporting others on their transplant journeys.

“It was such a unique and humbling experience,” he says. “Words can't say enough for how thankful I am.”

The Widmans are grateful to Andrew’s donor and the donor’s family. They hope to learn about the person who has become their hero. Now just months after receiving his new heart, Andrews climbs the stairs each night at bedtime to tuck in Reece and Will. He grabs a baseball mitt to play catch with Will—something he never could do before—while they stroll around the block. He’s even looking into buying a bicycle for the first time in his life. 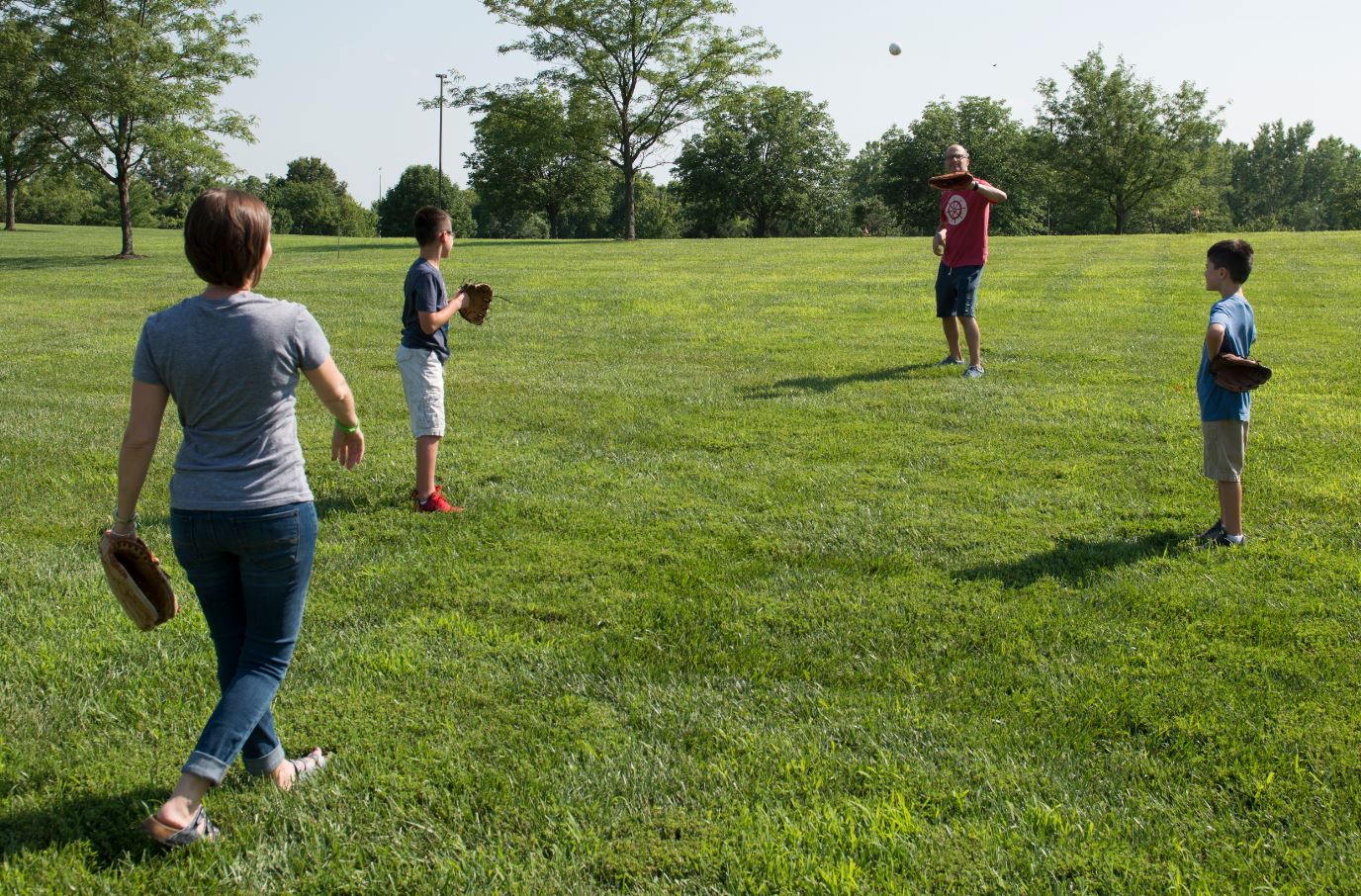 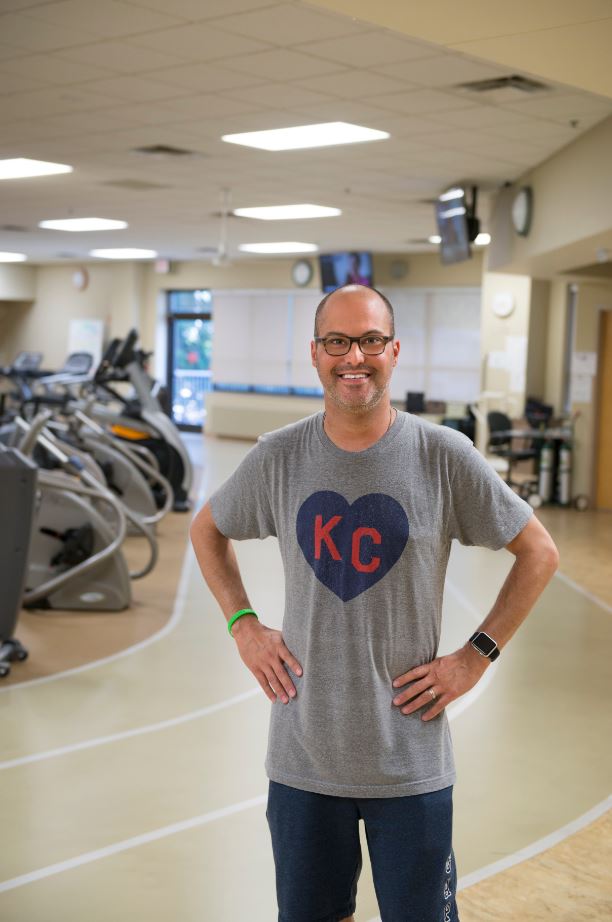