In 1944, Dale Cooksey was fighting in the thick of World War II.

The then-23-year-old American soldier fought in knee-deep snow through the hedgerows in France, through Luxemburg, Belgium, Germany, and Holland.

This December marks the 75th anniversary of when Dale’s company was attacked by German soldiers disguised in American uniforms. The deadly six-week battle—Hitler’s last major offensive in the war—is now known as the Battle of the Bulge.

“When the Germans came, they wiped out the town with our third and fourth platoon,” Dale said. “Our company commander was killed. There was 49 of us and one lieutenant left in our company.”

This December also marks a much happier milestone—Dale’s 99th birthday. He plans to celebrate the big day with his three daughters, grandchildren, and great-grandchildren. His wife of 74 years passed away in 2016.

Dale has been uncharacteristically active his whole life. These days, he enjoys keeping busy with yard work, projects around the house, and until recently, climbed 14 flights of stairs once or twice a week at a nearby hospital to get some exercise.

But a couple months ago, Dale couldn’t make it further than a few flights of stairs. He was having trouble breathing and felt some tightness in his chest.

He went to another nearby hospital, where his cardiologist noticed an unusual heartbeat.

“The doctor had the kids listen to my heart,” Dale said. “Normally, it goes thump-thump, thump-thump—mine was going swoshhh like water running down a creek.”

After running some tests and an echocardiogram, the cardiologist referred Dale to the expert team at Saint Luke’s Mid America Heart Institute to evaluate him for the MitraClip procedure.

Dale’s mitral valve wasn’t sealing normally, which was causing blood to leak back into the left atrium and putting extra pressure on the heart and lungs. This makes the heart work harder to pump blood out to the body and eventually weakens it over time.

“This version of mitral valve regurgitation is called degenerative; it’s a wear and tear issue,” said Dr. John Saxon, an interventional cardiologist at Saint Luke’s. “Every time your heart beats in your whole life, that valve closes and opens. So, over time, it can degenerate.”

Dale’s care team at Saint Luke’s determined the traditional treatment of open-heart surgery was not the best option in his case.

“He is very sturdy, very vigorous, one of the healthiest 98-year-olds we’ve seen—but he is 98,” Dr. Saxon said. “Going through a surgery at that age is very challenging in the best of circumstances. The MitraClip is a less-invasive option with faster recovery, so it was a good solution to get Mr. Cooksey back to his active life quickly.”

Dr. Saxon showed Dale and his family what was happening with a heart model and explained the procedure. A special catheter is steered though the body to the proper valve where the MitraClip is inserted. It clips the two leaflets of the valve shut, like a clothespin, to stop the valve from leaking.

Dale trusted the team and decided to move forward with the procedure.

“The next morning, I woke up and started singing really loud, ‘it’s a beautiful morning in Kansas City!’ I felt good then,” Dale said. “I’m so glad they caught what was happening, and I’m feeling a whole lot better now.”

Just a few weeks later, Dale was back to mowing his lawn with his push mower and trimming his rose bushes in front of his house.

“I’ve always been the type that just can’t sit,” Dale said. “I’ve worked all my life, and I’ve always had things to do. I just like to keep busy. My wife said years ago I would be around for a long time because I’ve got things to do.”

“All of our patients are special, but Dale is particularly special,” Dr. Saxon said. “His was one of the most remarkable cases we’ve had. The procedure was a home run. This is a case that will always stick with us.” 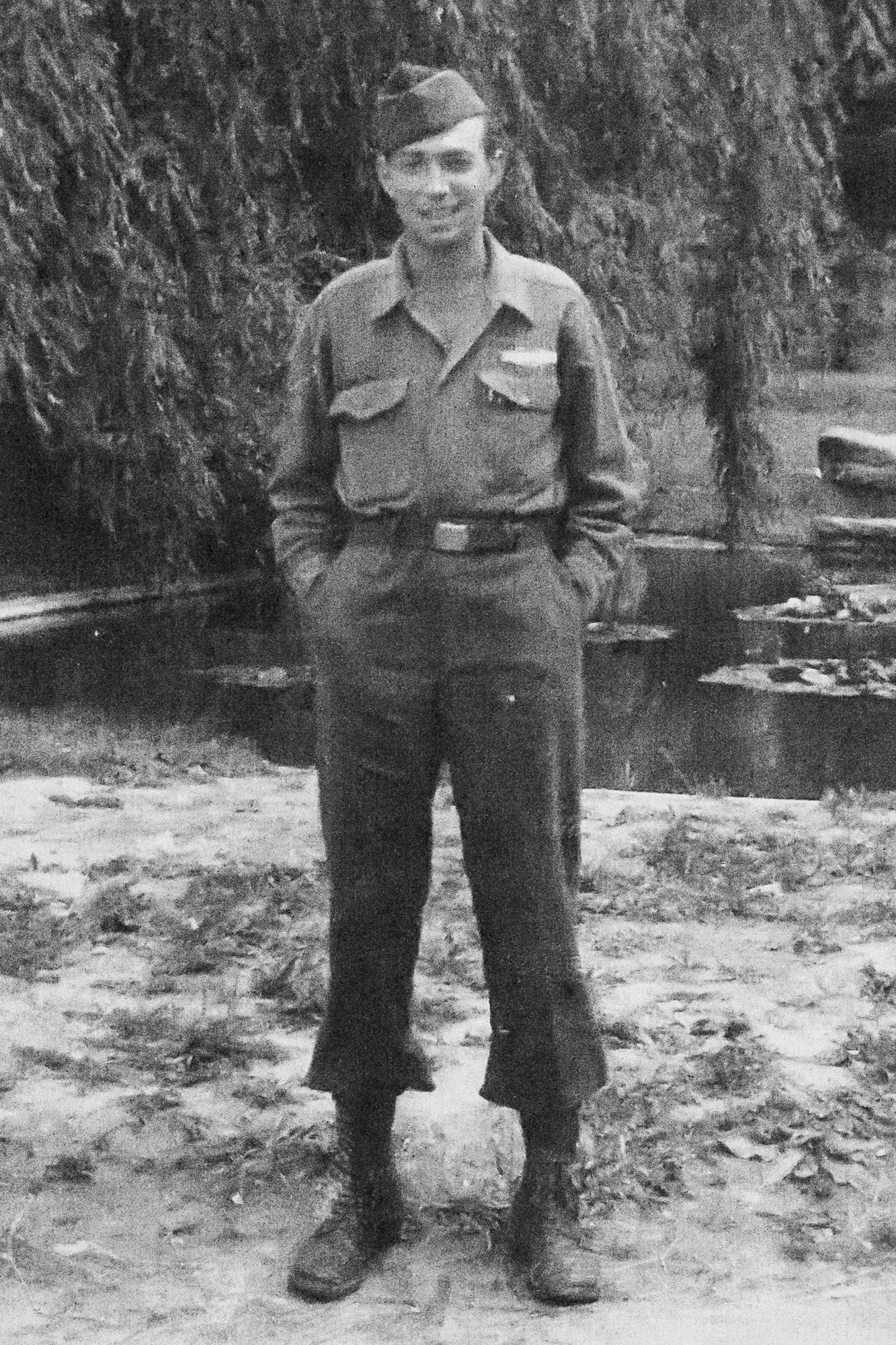 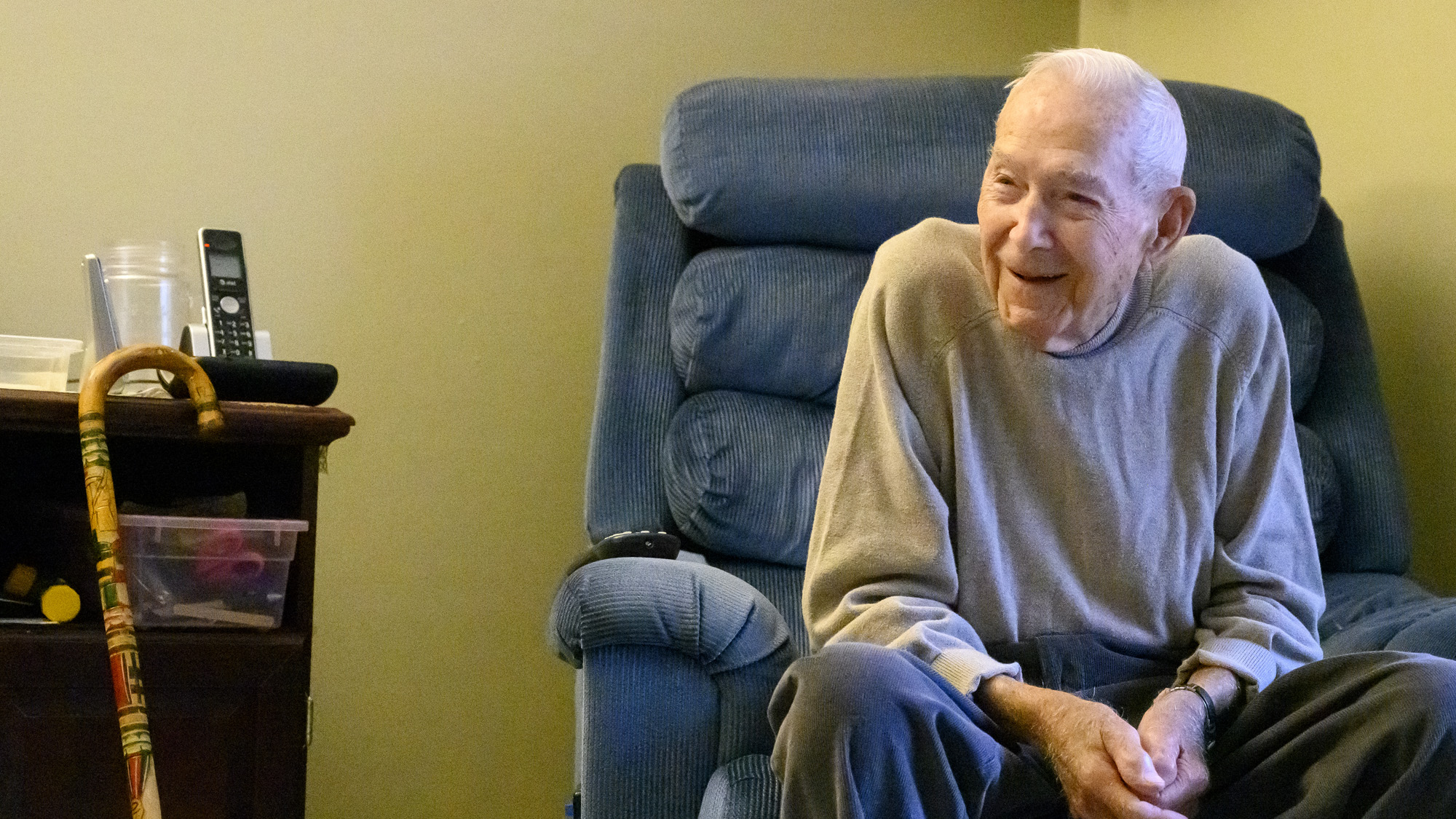 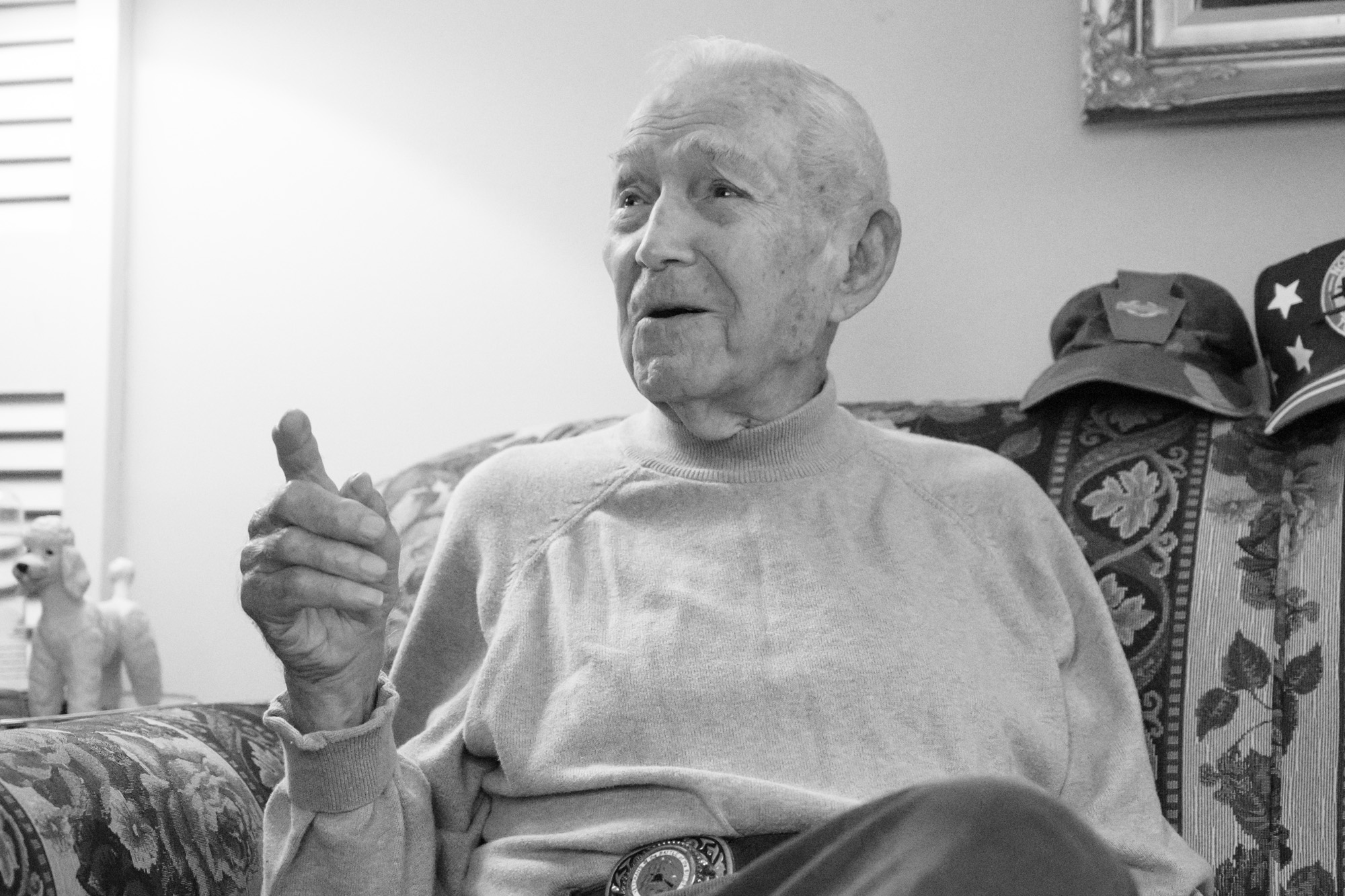 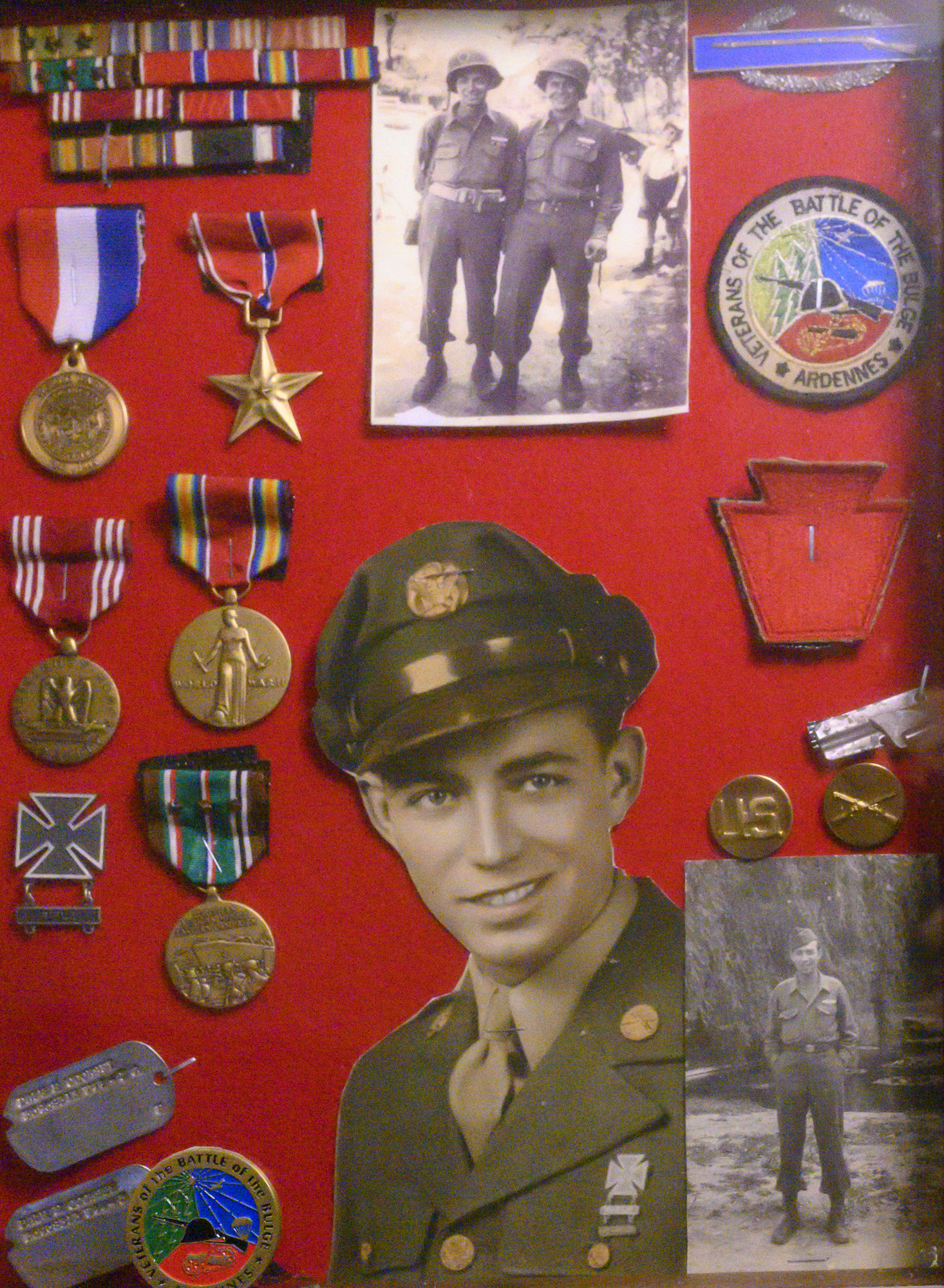 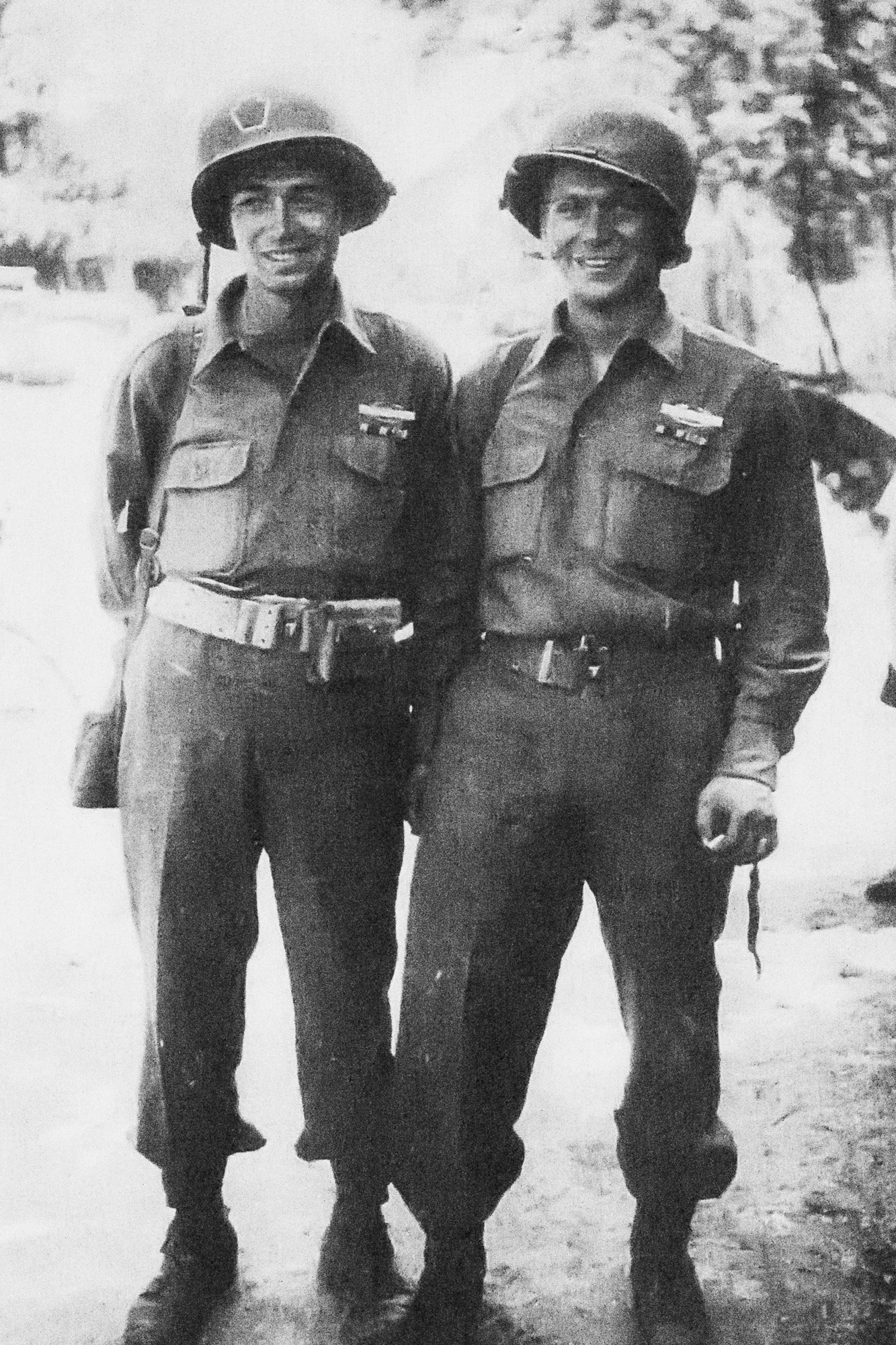