“My life is changed. It was excellent because I feel a whole lot better after losing the hundred pounds."           - Carmon Hamilton

64-year-old Carmon Hamilton from Kansas City, Missouri is a former personnel specialist for the U.S. Department of Housing and Urban Development. Now retired, she enjoys spending time with her family, listening to music, and doing puzzles. She also happens to be living with type 2 diabetes. Even though she was controlling her glucose levels with insulin, Carmon’s health continued to decline. She was overweight, showing symptoms of heart failure, and dependent on oxygen tanks.

“I’ve been overweight for a while now, but my weight got really out of hand,” Carmon said. “I’ve had diabetes for probably 30 years. It runs in my family. My mother had it, both my grandparents had it, aunts and uncles, even my sister had it.”

As an existing Saint Luke’s patient, she had seen several doctors for various health issues when her pulmonologist Mark Yagan, MD, referred her to Saint Luke’s Mid America Heart Institute for her congestive heart failure and ultimately to the Saint Luke's Michael & Marleys Haverty Cardiometabolic Center of Excellence.

The Cardiometabolic Center is designed to treat cardiovascular complications in patients with type 2 diabetes, pre-diabetes, and other related comorbidities. It is intended to be a ‘one-stop shop’ with a multidisciplinary team of clinicians across the disease continuum that focuses on holistic, guideline-directed cardiovascular risk reduction. For Carmon, instead of seeing multiple doctors for multiple reasons, she had a multidisciplinary team along with all the resources she needed in one place.

Carmon worked with cardiologist Michael Nassif, MD, who determined a large factor of her health problems was too much insulin in her body.

“The insulin controlled her blood sugar, but it wasn’t improving her cardiovascular health or her shortness of breath. It was making her gain weight,” Dr. Nassif said. “Insulin works well for people with type 1 diabetes and certain patients with type 2 diabetes because their bodies don’t make enough insulin on their own. But for many people with type 2 diabetes who are overweight like Carmon, their bodies actually have plenty of insulin, they’re just resistant to it. She had been on escalating doses of insulin for years, and while it was controlling her glucose, it wasn’t helping her in other ways. Her body was becoming increasingly resistant to insulin, and the weight gain added more health concerns.”

Dr. Nassif transitioned Carmon to a regimen that helped her body use its own insulin more efficiently, provided additional cardiovascular risk reduction and made her feel much better. She then worked with a team of experts on dieting and exercising by taking walks around the neighborhood and eating more vegetables, fish, and poultry. One year later with a change of lifestyle and lots of hard work, Carmon has lost a total of 100 pounds.

“My life is changed,” she said. “It was excellent because I feel a whole lot better after losing the hundred pounds. I can walk around better, and it helps not having to take insulin like I was. I use less oxygen, I don’t have to drag around the big tank often, and I was able to buy smaller clothes.”

Carmon is continuing to make progress on her health. Her diabetes is under control and her heart is significantly healthier. She has gone from using eight liters of oxygen to three. She used to get short of breath walking across the room and can now walk several blocks just fine. Her goal is to lose another 50 pounds.

“There isn’t much about her that hasn’t been completely transformed,” said Dr. Nassif. 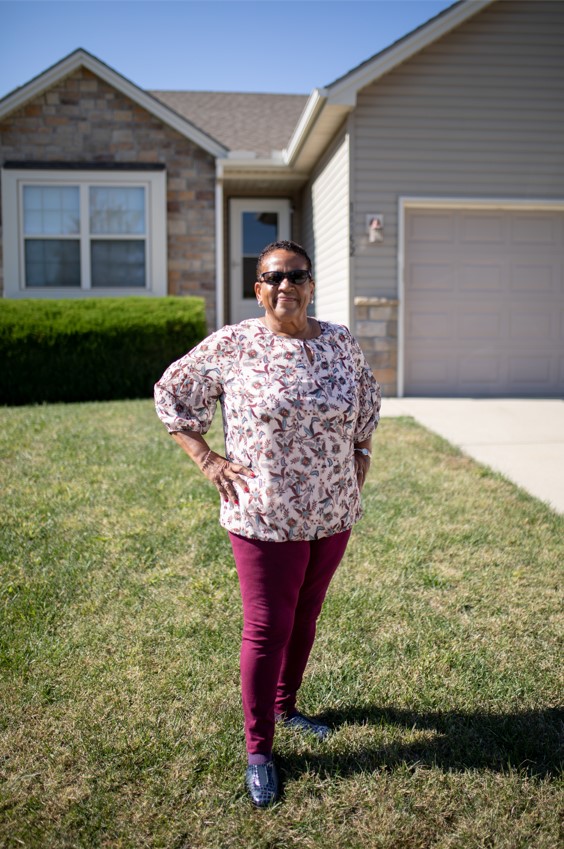 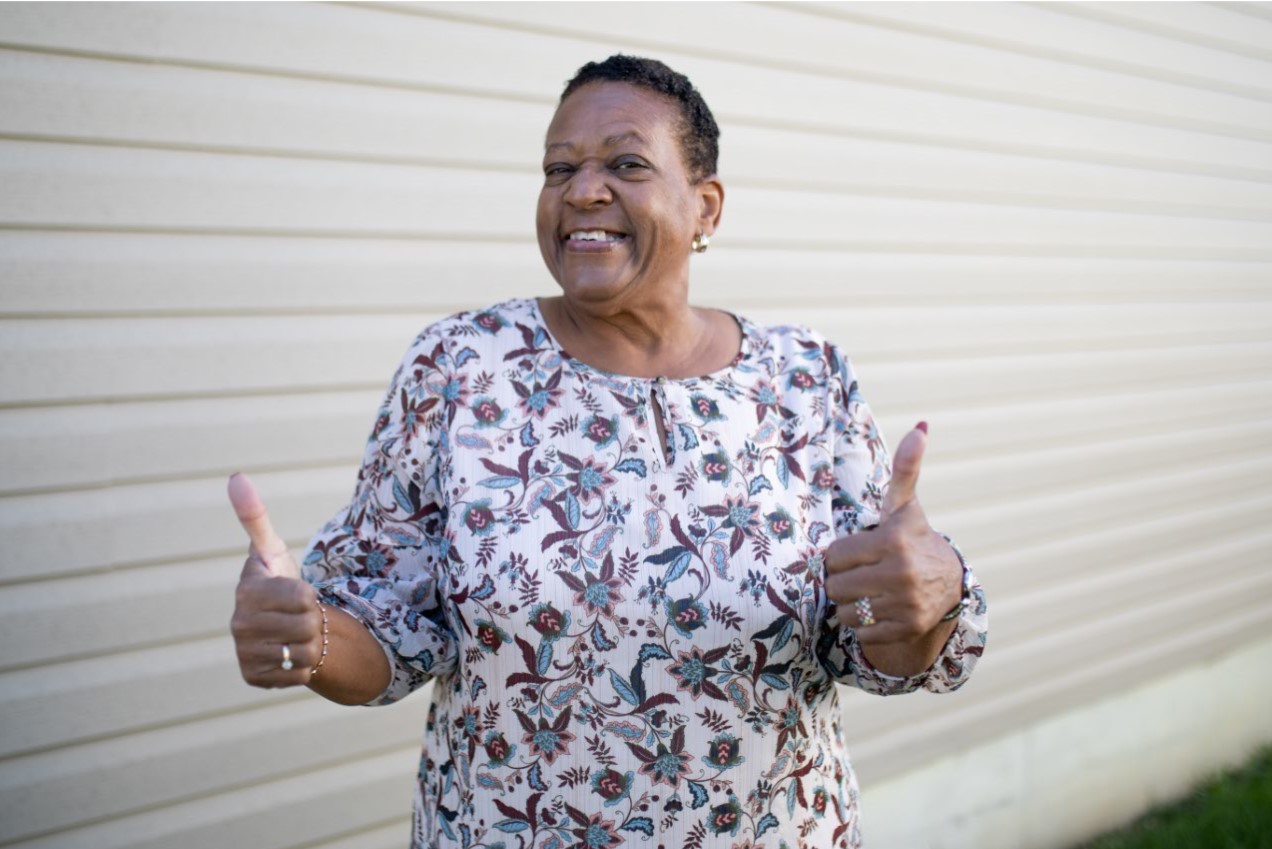