"To be able to see my dad, even just through a video call, confirmed that he was taken care of. And, that meant the world." - Deb

Experiencing a health emergency is not something people expect to do. And now, as we navigate through a global pandemic, it can be especially stressful for patients and their families and friends.

Don List, 85, had been living on his own for the last 14 months in his Leavenworth, Kansas home after his wife passed away. His daughter, Deb, living about an hour away, would plan trips to bring him groceries and other essentials that he needed.

Don was also lucky to have neighbors who would check on him regularly as one day he had a bad fall.

“The neighbors discovered that he wasn’t answering his door, but his car was there,” said Deb. “Concerned, the neighbor grabbed a ladder and got over the fence to look in the kitchen window, and he could see my dad’s foot laying on the kitchen floor.”

The neighbor called 911 and EMS took Don to the hospital. Don had experienced a stroke. He was transferred to Saint Luke’s North Hospital for treatment. He was paralyzed on his right side and had impairment to his speech and difficulty swallowing.

“It is scary. I feel like he is just kind of lonely,” says Deb. “I know he understands that people can’t come and visit but it just makes me worry that he thinks we don’t care or love him.”

“The first call was two days after he was admitted,” said Deb. “He was wearing a mask so I couldn’t really see his facial features, but he seemed happy. It was so good to see him and know that he was doing okay.”

“It was really nice to see her and for her to see me and to know that I am okay,” said Don.

During the call, Deb was at Don’s home and he was able to point out items he wanted her to bring him in the hospital; including poems from his late wife, coconut water, and essentials.

Once Don was discharged from the hospital, he was taken to Saint Luke’s Rehabilitation Institute where he had physical and speech therapy daily.

“It really wears me out but I am putting the work in,” said Don.

The next time Don and Deb were able to video call, Deb got to see her father’s face without a mask. It’s times like this where the Friends and Family Program is especially beneficial.

“He really looked pretty good,” she said. “If I had just talked to him on the phone, I wouldn’t have been able to see that his facial droop wasn’t nearly as bad as I thought it was.”

A part of healing is having support, connections with loved ones, and knowing you are not in it alone. Saint Luke’s Friends and Family Program has deployed 102 devices throughout our entities, allowing patients to make connections they wouldn’t have been able to make otherwise. Through this program, Saint Luke’s has facilitated more than 1,500 online visits with patients and their loved ones.

“To be able to see my dad, even just through a video call, confirmed that he was taken care of,” said Deb. “And, that meant the world.”

Don is now at home with his daughter and is doing well. 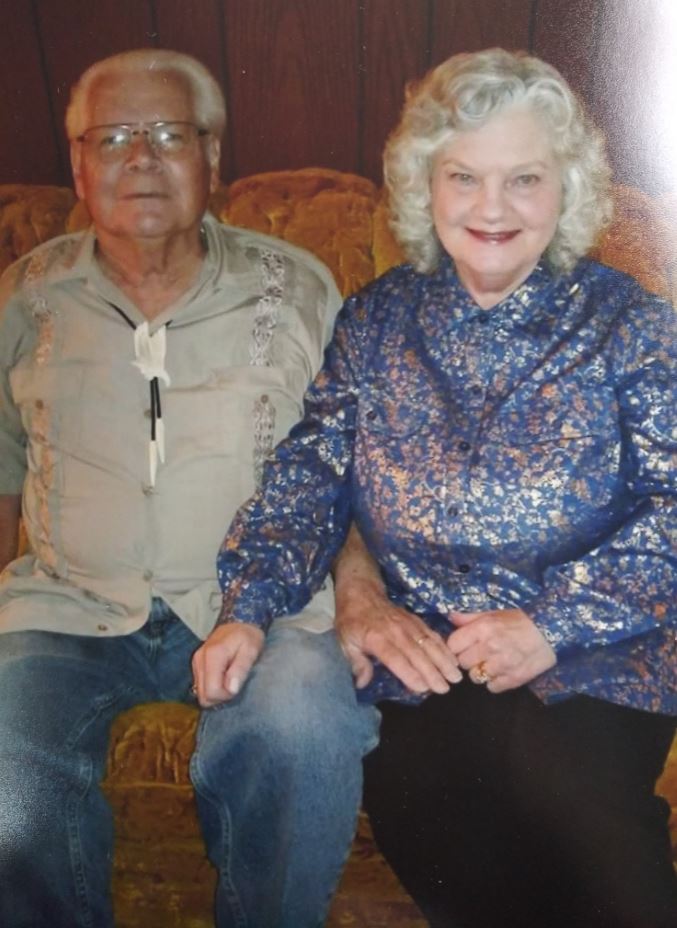 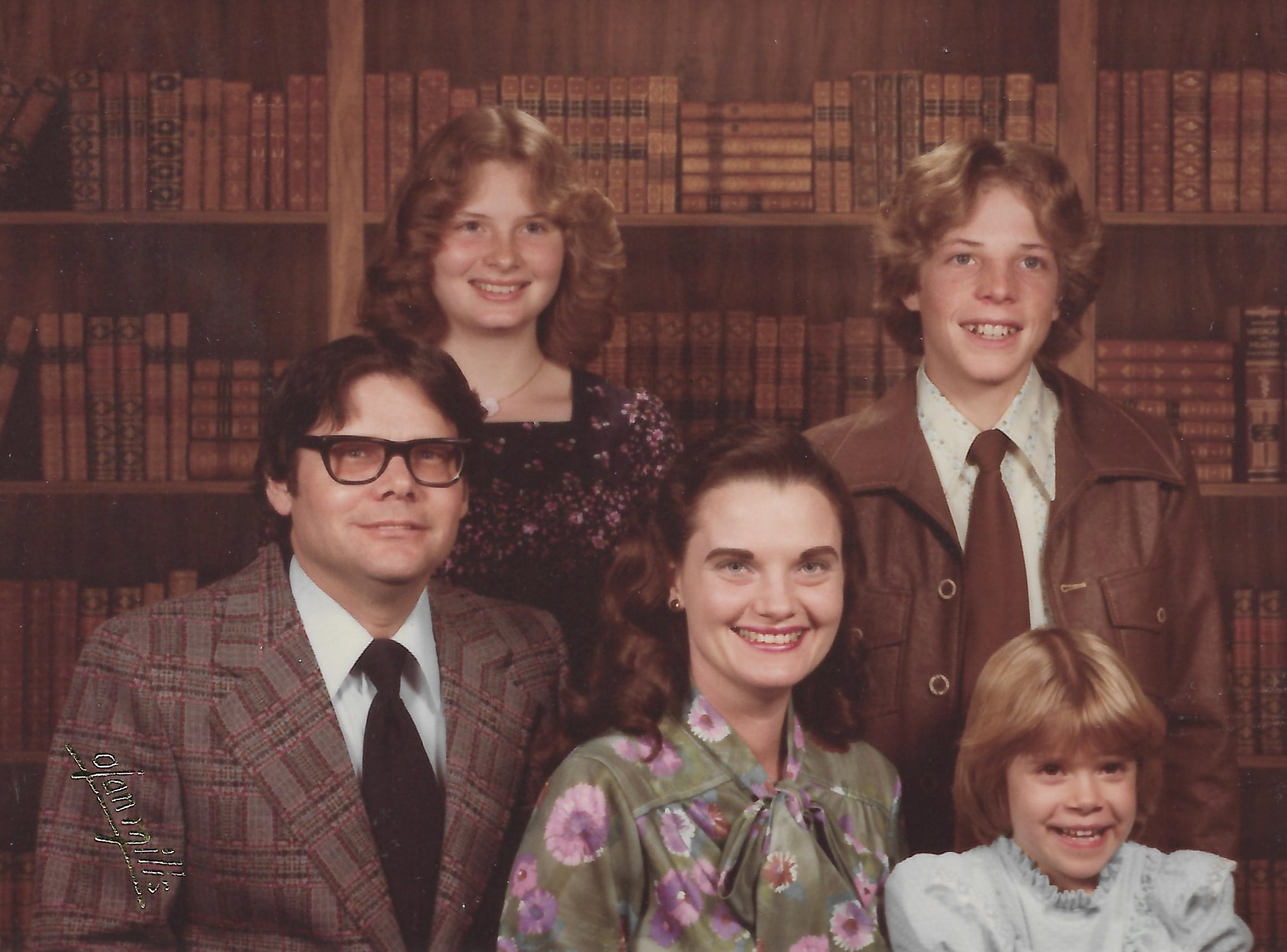 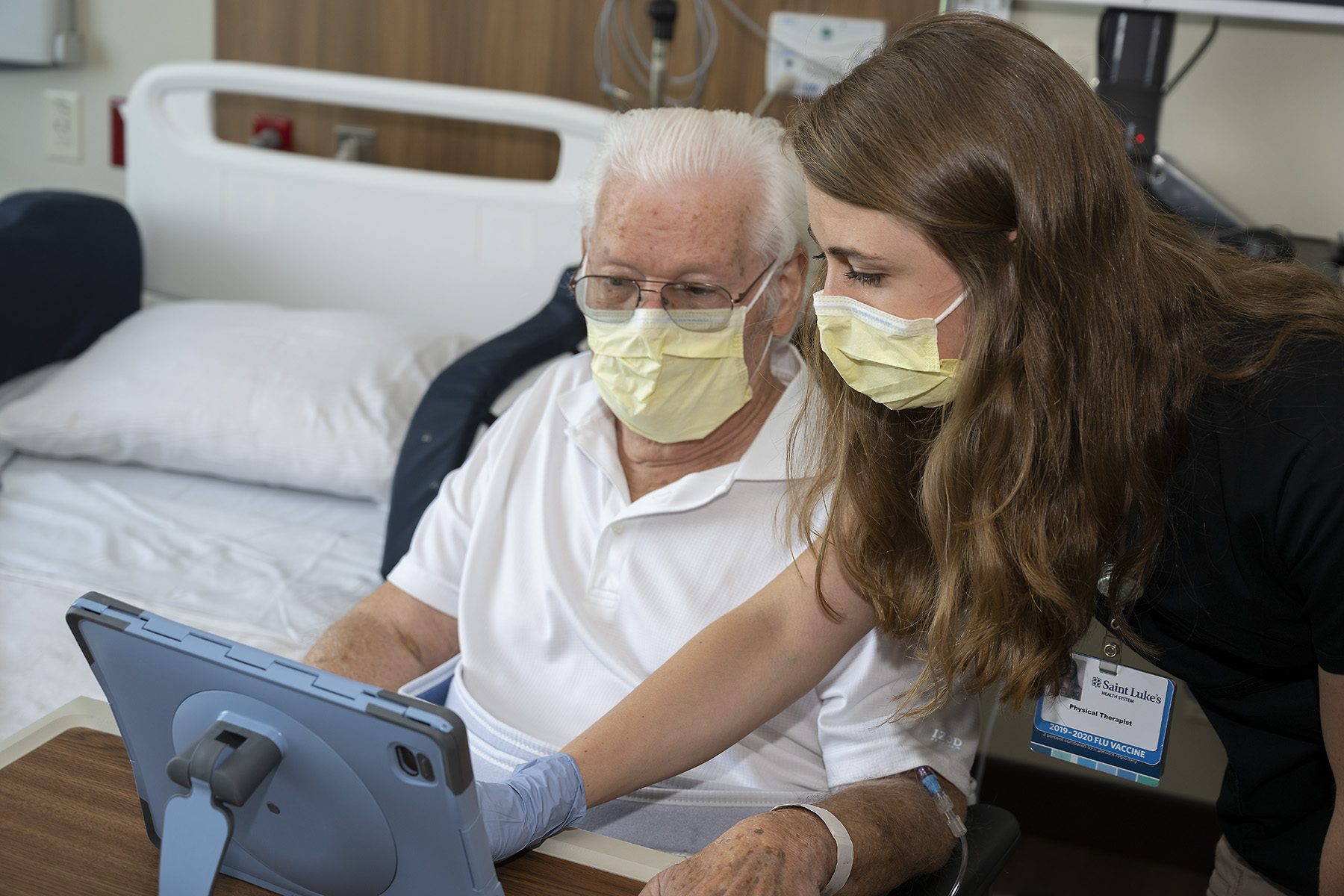 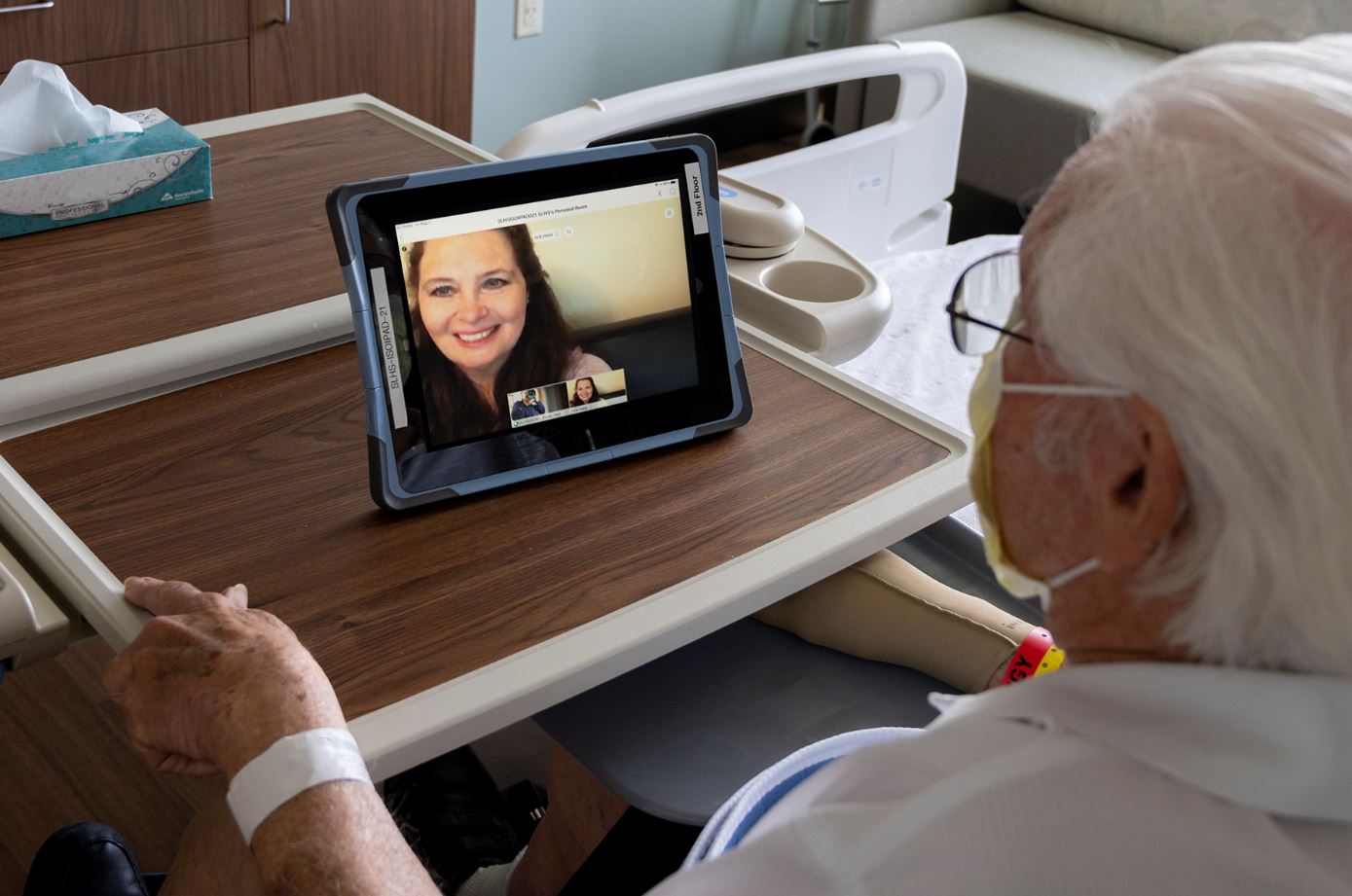 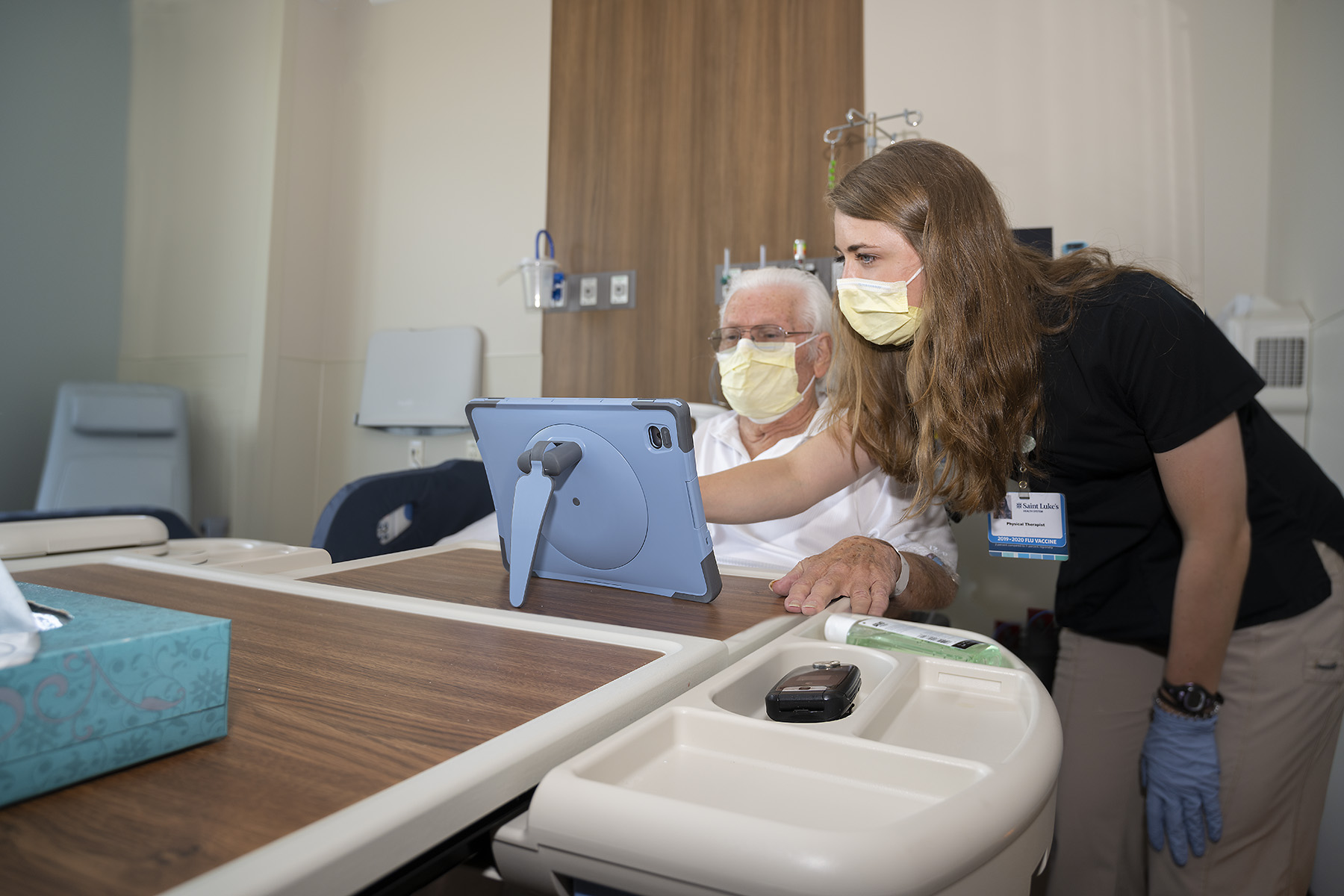 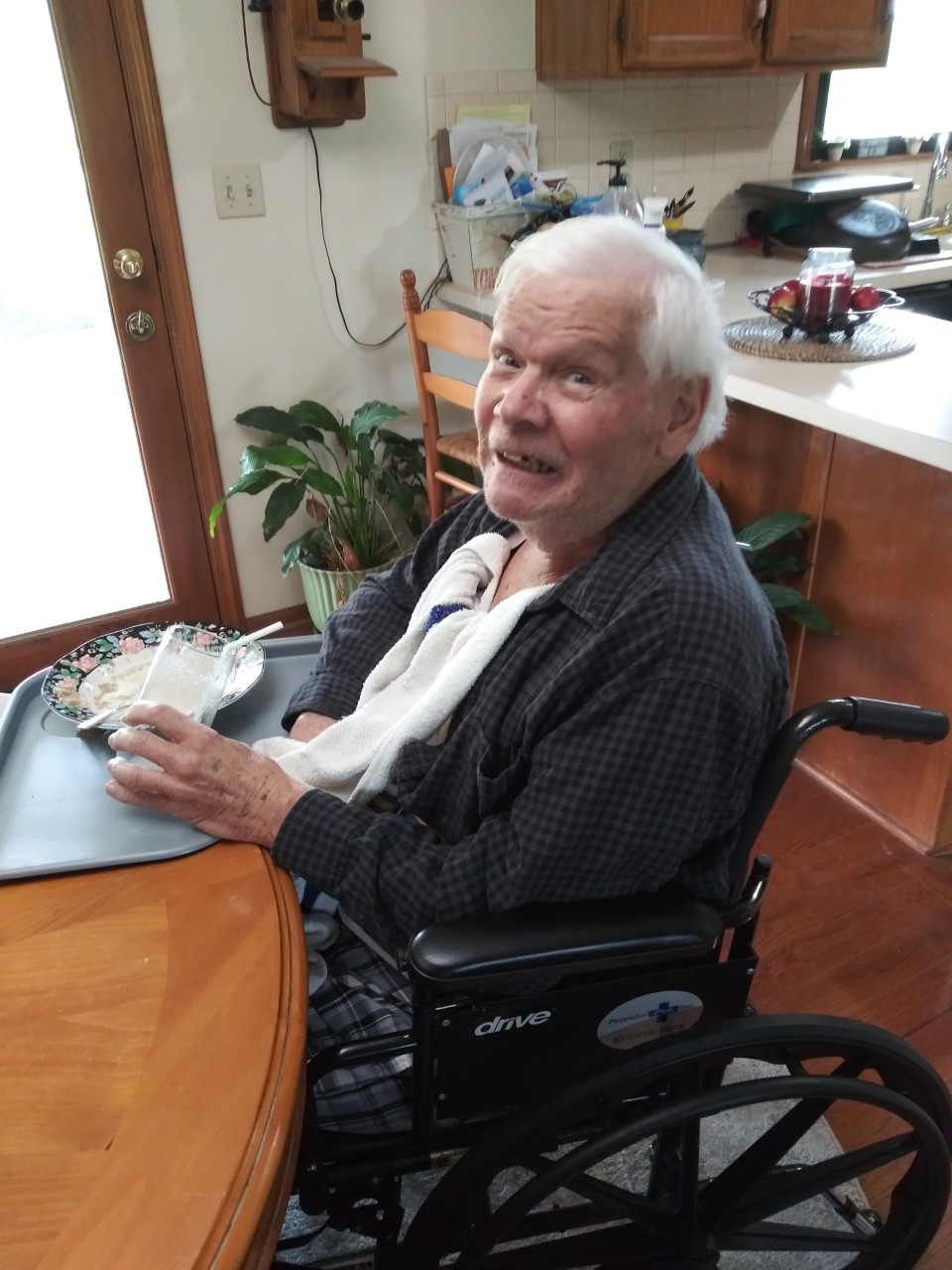