Putting the Heart in Cancer Treatment

"My team has really stayed on top of everything. The second they identify an issue, there’s immediate action.” —Jesse Eiskina

First, a diagnosis of cancer. Then, the grueling process to treat it. It is a one-two punch that’s a lot for anyone to take. But for 27-year-old Jesse Eiskina, it got even more difficult. After being diagnosed with Stage 3 breast cancer and undergoing chemotherapy and radiation treatments in 2021, Jesse’s body had more bad news. Seven months after her cancer diagnosis, doctors discovered her heart was failing.

“I already have cancer, I’m already going through all these treatments, and now, on top of that, I have to worry about my heart—at 27 years old?” said Jesse. “It felt like a kick while I was already down.”

Certain chemotherapy medicines, especially when used in conjunction with radiation, can cause heart problems, including weakening or inflammation of the heart muscle, arterial blockages, spasms, and irregular heart rhythms. As many as 25% of patients receiving chemotherapy can develop adverse cardiac side effects. Over time, symptoms can worsen, and in some cases, lead to cardiac arrest and heart failure.

While Jesse knew that chemotherapy and radiation carried potential risks for her heart, she didn’t immediately connect her symptoms to cardiac problems. Instead, she figured her fatigue and shortness of breath stemmed from the stress her body was experiencing from the cancer and treatment.

"It is typical for patients not to realize a new problem has arisen,” said Deepthi Vodnala, MD, a board-certified cardio-oncologist and co-medical director of Saint Luke’s Cardio-Oncology Program. “Symptoms may go unrecognized because they often are mislabeled as side effects of the cancer or chemotherapy.”

Over the last few decades, improvements in cancer treatment have led to better survivorship rates, with millions of people in the United States now living as cancer survivors. While great news, the downside is that other problems have begun to surface.

"We are starting to see these late effects,” Dr. Vodnala said. “People survived their cancer, but now they are becoming cardiac patients. It’s caused us to rethink our approach: What can we do differently for these people so they can survive cancer without having to battle cardiac side effects later?”

Questions such as these drive the rapidly evolving field of cardio-oncology, in which Saint Luke’s is a leader. Currently, Saint Luke’s has one of only nine cardio-oncology programs in the country that has received Center of Excellence recognition from International Cardio-Oncology Society. The program meets stringent criteria to ensure expert care that follows the highest standards and a multidisciplinary approach.

Jesse’s oncologists began coordinating with a cardiology team at Saint Luke’s to ensure she received regular heart screenings during her cancer treatments, helping to catch problems quickly. In her case, her heart’s ejection fraction—the percentage of blood the heart pumps with each beat—had dropped significantly. It decreased from a normal range of 60% in July 2021 to only 44% in November 2021.

To correct the problem, doctors suspended Jesse’s chemotherapy infusions and put her on medications to improve her heart function.

"My team has really stayed on top of everything,” Jesse said. “The second they identify an issue, there’s immediate action.”

In less than a month, her heart function had improved to 55%, and she realized how much better her body was performing.

One day you think ‘Wow, I can walk up this flight of steps without being winded,’ she said. “It just hits you: ‘I couldn’t do that two months ago’.”

Heart medications can stop the damage and allow the heart to recover, but prompt action is critical at the first sign of a problem, according to Dr. Vodnala.

"The response to treatment is related to how quickly the damage is detected,” she said. “If you treat it later, patients don’t have the same chance of reversing the damage as they would have earlier on.”

After her heart stabilized, Jesse was able to resume her chemotherapy, and her body now shows no sign of cancer.

"I had a full response to chemo, but I also attribute my recovery to my team knowing exactly what treatment I needed and taking my unique circumstance into mind when coming up with my treatment plan.”

Although Jesse recognizes she was fortunate to be able to take a year off to beat cancer, she is eager to get back to life without cancer. She plans to finish reconstructive surgery later this year and then return to work. As much as she appreciated the care she received at Saint Luke’s, she is ready to put them in the rearview mirror.

"It’s been a very good experience,” she said. “One that I hope I never have to go through again.” 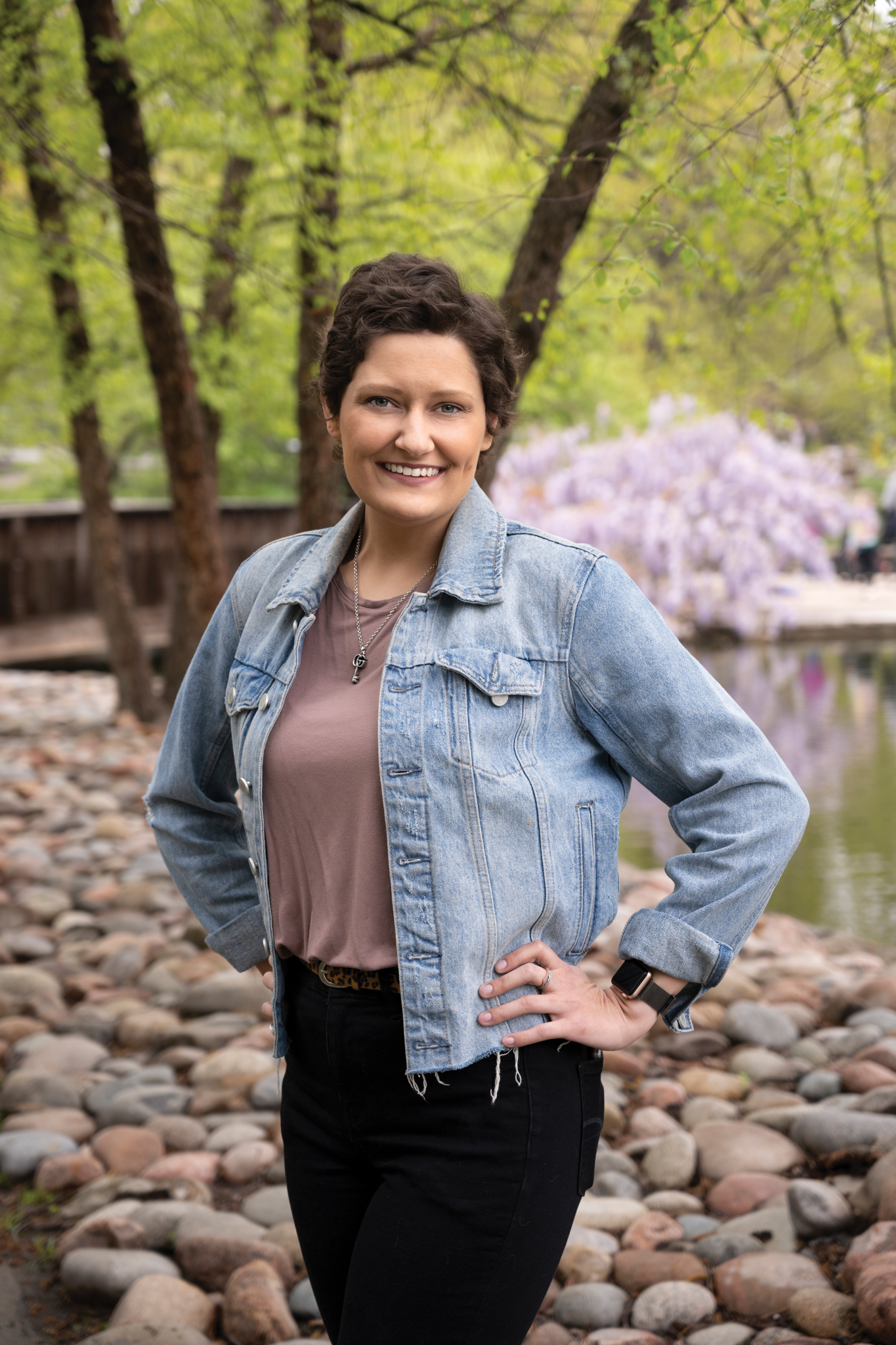 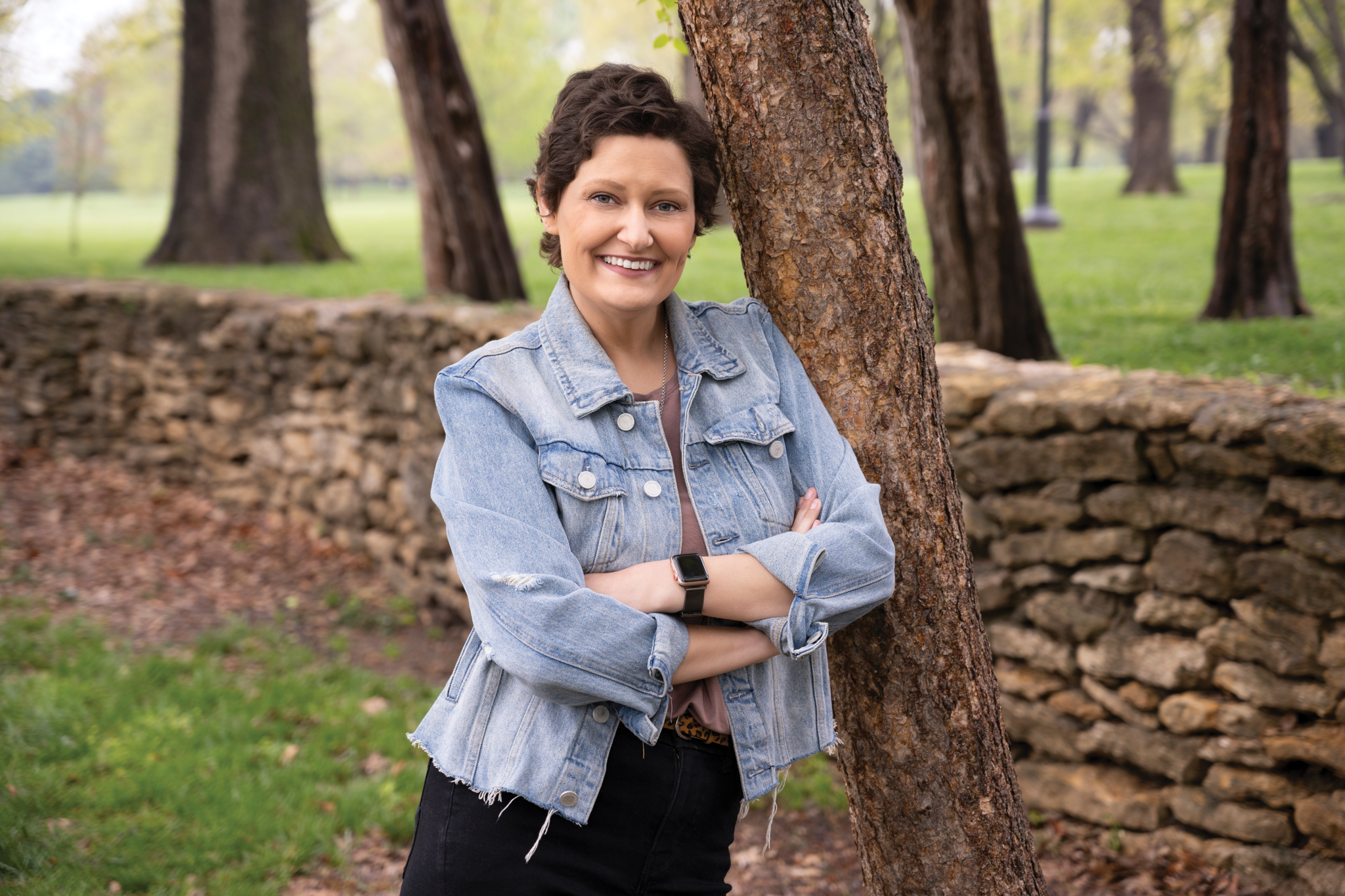