You may be surprised, but doctors are seeing more and more young people suffering from strokes.

According to a recent analysis by the Journal of the American Medical Association, "stroke hospitalization rates from 2003 to 2012 significantly increased for acute ischemic stroke hospitalization rates among men (41.5%) and women (30%) aged 35 to 44 years, with a near doubling of the prevalence of three or more of five common stroke risk factors among both men and women aged 18 to 64 years hospitalized for acute ischemic stroke."

“We certainly see more strokes in young people than I'd like to,” Dr. Karin Olds a neurologist at Saint Luke’s Marion Bloch Nueroscinece Institute said. “About ten percent of ischemic strokes occur in folks of under the age of 50 and that's a pretty big amount if you think about a stroke happening every 40 seconds.”

"Diabetes, smoking, high blood pressure and high cholesterol, are things we are seeing in younger people as well,” Dr. Olds said. “But in a case like Shawna's, one of the first things we're looking for is the arteries in the neck that feed the brain.”

Listen to one patients story of survival, below. 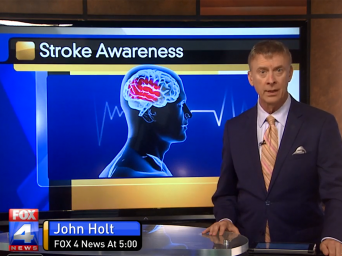 FOX4: Saint Luke's doctors use technology that leads to a quicker recovery for stroke victims
Saint Luke’s Marion Bloch Neuroscience Institute is a national leader in stroke reversal. We treat more than 1,100 stroke patients each year from the Kansas City region and well beyond. 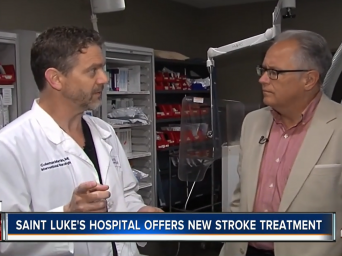 KSHB: Saint Luke's Offers New Stroke Treatment
See how Saint Luke's is treating strokes that is getting people back to their life, faster. 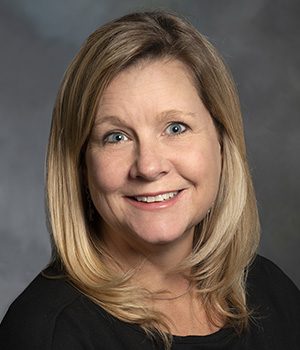