Every year, Ingram's, Kansas City' Business Magazine, honors the area's top physicians across hundreds of specialties. Out of this year's 15 honorees, Saint Luke's Health System is proud to have two physicians named to Ingram's Top Doctors of 2022. 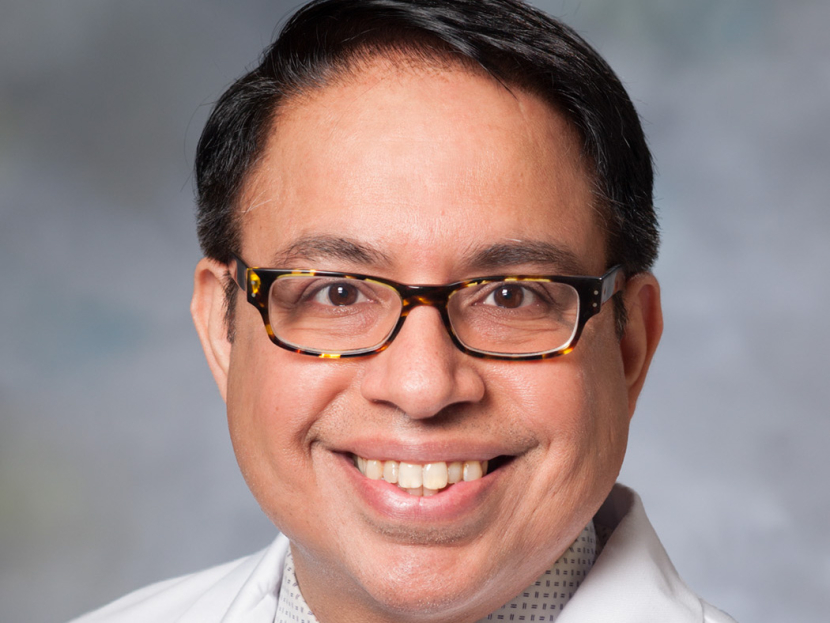 It’s a request that would be tough for anyone to ignore: On her deathbed, Gurpreet Gandhoke’s grandmother left him with a final regret—she wouldn’t live long enough to see a stethoscope around his neck. “I was very close to her,” he remembers, “and I said, ‘This is it: This is what I will do with my life.’”

From his roots in India, he made his way through medical school focused, on becoming a neurosurgeon, and charted his final stages of training through residency, including a stop in the U.S. It would be a brief one because he had a job guaranteed to him in India. “A mentor told me that before I start earning money, I should go to the U.S. for a month, then come back.” In the States, though, Gandhoke started working on the math. India had a population-to-neurosurgeon ratio of roughly 1 million to one. In the U.S., it was closer to 65,000 to one. That calculation, and the factor we think of as the Kansas City Hook, grabbed him after he finished his neurosurgery training in Pittsburgh. Instead of a year or two stateside, he said he and his family had reached a conclusion: It would be better to raise their daughter here. He had seen San Francisco, Phoenix, and Chicago, among others, but Kansas City seemed to be a big city without the problems of most big cities.

He’s a neurosurgeon, he says, because “you can make a significant impact in people’s lives. I’ve dealt with a lot of trauma and injury, especially spinal trauma. If you do it at the correct time, it can even save a young life. I can now claim to have saved 50 to 100 young lives who, if we had not intervened, would have died. They can grow up, go to work and feed their families for a lifetime. That is unsurpassable: I can’t think of another specialty that has the satisfaction of making such a huge impact on someone’s life so quickly.” 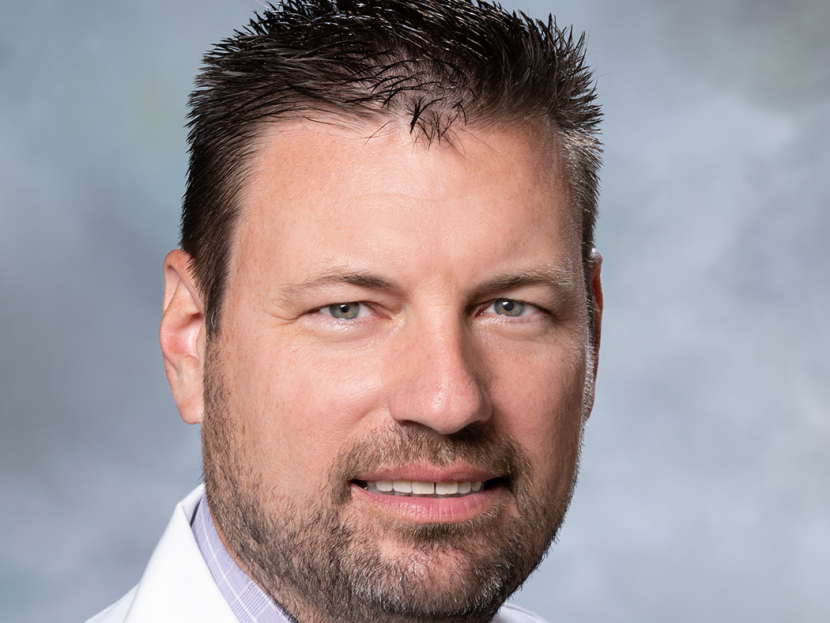 Do you remember house calls? John Ireland does because his father—a small-town general practitioner in Richmond, Mo.—used to make those visits, and his son would occasionally tag along. “I remember going into people’s homes, seeing how he interacted with patients in that kind of setting, and I thought it was really neat that he went in and went over their medication list, examined them, talked to them—and when he was done, he talked with them a little longer. It was almost like they were a part of the family in that setting. … I think I just wanted to do what he did ever since I can remember.”

And that he’s done, following his D.O. degree from what is now Kansas City University. Rather than general practice, though, young Ireland gravitated to pulmonology and critical-care medicine. “What really attracted me to it was the challenge of it, taking care of the sickest people, the physiology of that. I’m still kind of fascinated with it today.”

Kansas City turned out to be, in some ways, a scaled version of Richmond, making it the right fit for his practice. “I talk the language here, talk to people who come in from smaller towns and even go to smaller towns in outreach clinics, where I can sit and talk to my kind of people,” Ireland says. “If you put me in a New York or Los Angeles, I’d be a fish out of water.”

As a specialty, critical care gave Ireland a front-row seat in the waves of hospitalizations throughout the pandemic. “It was just exhausting at times, taking care of really sick people, seeing the amount of death that I saw over the past couple of years,” he says. “More than anything, what that experience did for me was give me a greater appreciation of the time that I spend with my family and loved ones. It probably made me more empathetic too, and that carried over to being a better physician, from that standpoint.” 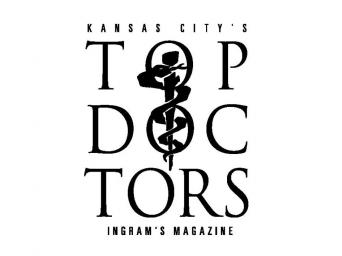