Grandmother of eight, says 10 hour drive for cancer treatment was worth it

“I don’t even want to think about where I would be if it hadn’t been for the staff at Saint Luke’s Cancer Institute." - Lori Emanuel

When the friend request popped up on Facebook, Lori Emanuel was excited to reconnect with her former high school classmate Bev Wilson.

“I remembered that she was a really nice girl,” Lori said. “I thought, ‘Great, a new old friend. Awesome.’”

That friend turned out to be a saving grace in Lori’s life.

Lori, who lives in Oklahoma City, had her first mammogram at age 51. The results were concerning enough that Lori needed a PET scan. To her dismay, an oncologist diagnosed her with stage 4 breast cancer.

“Obviously, I was beside myself,” she said. “I was scared. I thought I was going to die. I had a million different emotions that I can’t even begin to explain.”

A month later Lori posted about her cancer diagnosis on Facebook. That’s when Bev stepped in to change her life. Bev is a nurse practitioner at Saint Luke’s Cancer Institute and asked if she could share Lori’s story with one of the oncologists. Lori said, “Absolutely.”

“And I am so thankful that I did,” Lori said. “I don’t even want to think about where I would be if it hadn’t been for the staff at Saint Luke’s Cancer Institute. It’s such a divine intervention. I don’t know if anybody believes in that stuff, but I certainly do.”

Lori and her husband began traveling from Oklahoma City to Kansas City every two weeks for chemotherapy. They left at 4 a.m. on Fridays. Treatment began at 11 a.m. They’d depart for home around 5 p.m. That’s 10 hours of driving. Round trip. For three months.

Was it worth it? Absolutely.

“I got a new lease on life,” Lori said. “I am living again because of the treatment and the help and the hope and the love that I got from my doctors and staff, nurses, the parking attendants—everyone just made us feel like we were family and like we belonged here. So the drive, although it was five hours, I would do all over again.”

“I finally felt some hope,” she said.

And even though she lived in Oklahoma, she was able to take advantage of Saint Luke’s support services via Skype.

For now, Lori returns to Saint Luke’s occasionally for follow-up care. She thinks often about the chance social media encounter that brought her here.

“I can't recommend Saint Luke Cancer Institute enough to people,” she said. “If you have to go through breast cancer, this is the place that you want to go through it. I feel better than I have in ages and it’s all because of awesome care that I got from Saint Luke’s. So just don’t give up hope, because there is always hope. Always.” 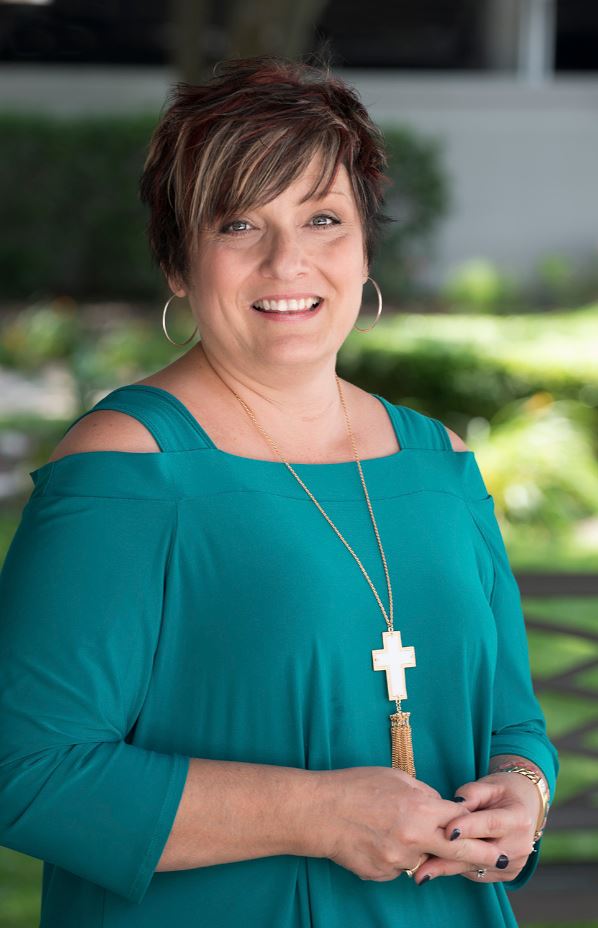