The Kansas City T-Bones kicked off the season Friday with opening night, celebrating a 2018 league championship and a special life-saving first pitch.

T-Bones Owner and President Adam Ehlert threw the pitch with two cardiologists he credits with saving his life.

FOX4 talked to Dr. Kevin Bybee and Dr. Michael Giocondo, cardiologists at Saint Luke's Mid America Heart Institute, about how Adam's condition could have led to a stroke or another serious outcome.

"We imaged the heart with the ultrasound before the procedure to restore his heart rhythm, we found that he had a congenital cardiac abnormality he did not know about at the age of 39, and that's called an atrial septal defect," Bybee said.

"I thank my lucky stars that they discovered it because that's the kind of defect that could be instantaneously fatal," Ehlert said. "It felt really good to be in very good hands." 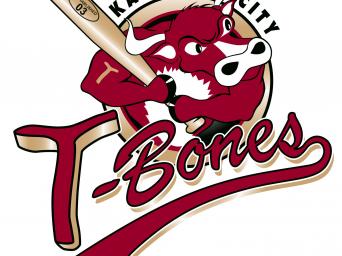 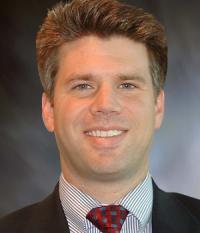 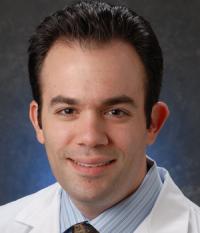