“I couldn’t have asked for better help and support than I got at Saint Luke’s.” - Liz Lopez

Liz Lopez received the call she had feared for years on Christmas Eve.

Her mother had died from breast cancer at age 56. Liz was the fourth of five sisters to get the disease. It was the sister most recently diagnosed who’d told Liz, “Mammograms aren’t enough. You’re going to have to do more.”

All in the family

So Liz made an appointment with Saint Luke’s High-risk Breast Clinic. After an evaluation and genetic counseling, Liz underwent a baseline MRI. It detected a 1-centimeter nodule that hadn’t shown up on her recent mammogram.

Liz had the same disease as her sisters, but her treatment experience would be much different. While her sisters had struggled to find the right doctors and wrangle appointments on their own, Liz turned to Karen.

“We don’t leave patients with a bunch of phone numbers to call,” Karen said. She booked Liz for a consult with breast surgeon Tammy K. Neblock-Beirne, M.D., two days after Christmas.

Sitting on the exam table, Liz’s heart pounded, but Dr. Neblock-Beirne immediately made her feel comfortable. The doctor took time to explain the diagnosis: Micropapillary carcinoma caught at Stage 1 before it was palpable or visible on a mammogram.

Dr. Neblock-Beirne went over treatment options, so Liz could make a decision that was right for her. Liz didn’t want to go through multiple surgeries and reconstruction, so she opted for a lumpectomy—unlike her sisters.

She uses preoperative MRIs to guide the procedure and ultrasound during surgery.

Liz spent a couple of days recuperating at home. The next stage went just as smoothly.

Liz had radiation treatments at Saint Luke’s East Hospital because it was more convenient to her job and she was able to work through a shortened treatment course.

Her oncologist, Nisreen Haideri, M.D., at Saint Luke’s Cancer Institute, ordered a test to determine whether Liz would benefit from chemotherapy. Her low score spared her. Instead, Dr. Haideri prescribed an aromatase inhibitor (AI), a hormonal blockade, to lessen the chance of recurrence. But first, she checked to make sure Liz didn’t have any bone-thinning, a side effect of AIs.

“We don’t aim just to have our patients survive cancer, but to return them to an optimal quality of life,” Dr. Haideri said. That means using multiple strategies to minimize side effects and treat symptoms, such as fatigue, muscular and skeletal pain, fluid buildup, and depression.

Dr. Haideri encouraged Liz to take a nutrition and survivorship class offered at Saint Luke’s Cancer Institute, which helped lift her spirits. And her doctors continued to monitor her closely.

“I couldn’t have asked for better help and support than I got at Saint Luke’s,” Liz said.

Her sisters back in New Jersey couldn’t believe how quick and painless the process was.

Liz had taken vacation time for Christmas, not expecting to spend it undergoing cancer treatment. When she returned to work, her colleagues asked, “How was your break?”

“I had a nice holiday,” she told them. “And thanks to Saint Luke’s, it was the truth.” 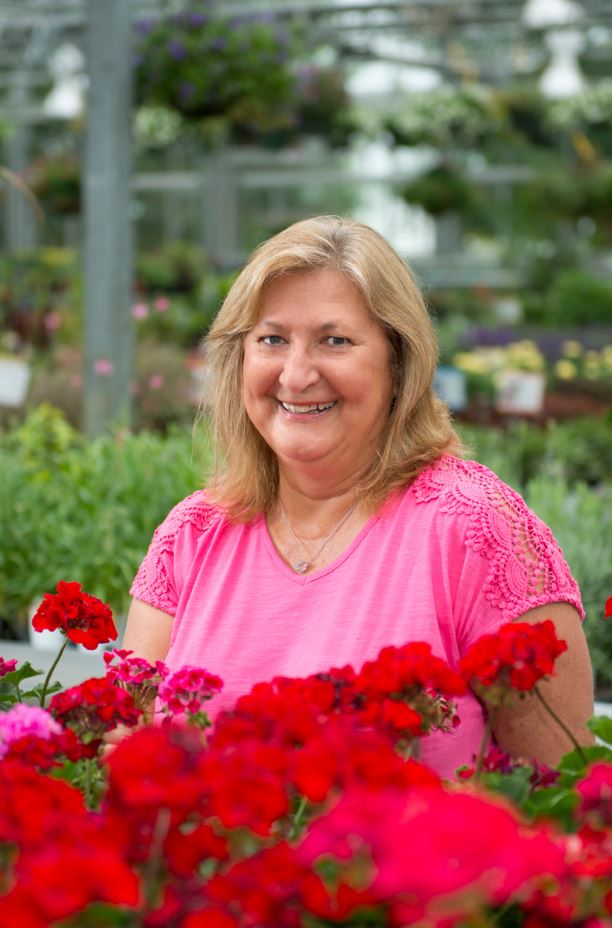