“I have to do right by this opportunity.” - Lisa Henry

Lisa Henry is raising awareness about the risks of untreated high blood pressure after experiencing an aneurysm last year.

An elementary school music teacher and jazz musician, 54-year-old Lisa was initially diagnosed with high blood pressure—the number one killer of women—in her early 30s. It is often called “the silent killer” because most who have it don’t experience any symptoms. Lisa was on blood pressure medication but had stopped taking it because she experienced side effects. She put off seeing her doctor about it for several months.

Last December, Lisa took what she thought was a routine trip to the grocery store. As soon as she got home and parked the car, she got a bad headache, and her vision went gray. She mustered enough strength to walk to her next-door neighbor and ask her to call 911, and then lost consciousness. The next thing she knew, she was in the Intensive Care Unit at Saint Luke’s Marion Bloch Neuroscience Institute.

Lisa had suffered a ruptured brain aneurysm. An aneurysm is a weak, bulging area in the wall of a blood vessel that creates a balloon-like shape. When it tears or ruptures, it causes life-threatening internal bleeding. 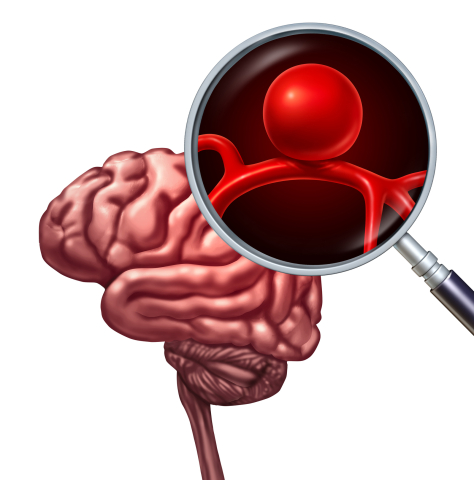 “Lisa had one of the smallest aneurysms I have seen,” said Coleman Martin, MD, the interventional neurologist at Saint Luke’s who treated Lisa. “The most common size of a ruptured aneurysm is eight millimeters. Those less than three millimeters rarely cause symptoms. Lisa proved to be the exception.”

Dr. Martin treated Lisa’s aneurysm with a process called embolization, also known as coiling. The coil acts as a plug in the aneurysm to prevent blood from entering it. After a successful procedure, Lisa remained in the hospital to heal.

“The timing was amazing, almost like it was scripted,” Lisa said. “I woke up and realized I was intubated and was like, ‘What happened to me?’ A nurse told me I looked amazing compared to how I looked when I came in.” 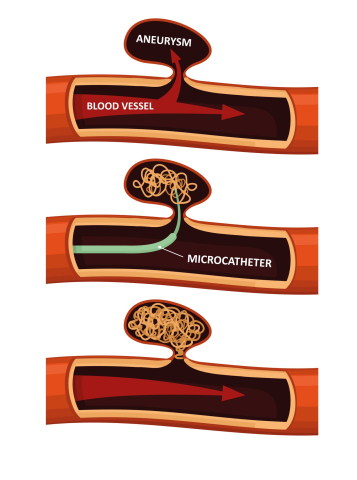 Lisa was discharged from Saint Luke’s Hospital in January 2022 and transferred to Saint Luke’s Rehabilitation Institute, where she regained her ability to walk, drive, and speak clearly.

“Lisa came to rehab determined to do everything possible in our program,” said Brad Steinle, MD, a physical medicine and rehabilitation physician at Saint Luke’s Rehabilitation Institute. “She was eager to get back to her music students. While therapy is difficult for patients who have had a brain hemorrhage, she worked diligently with our therapy team.”

The near-death experience was a wake-up call for Lisa to take better care of her health, and also to raise awareness about high blood pressure in women to prevent similar incidents from happening to others. She intends to start a support group geared toward black women with high blood pressure.

Now that she’s back home, Lisa is on a mission to improve her blood pressure through healthy diet and exercise. She now teaches part-time and hopes to be back full-time next spring. She thanks her Saint Luke’s care team for saving her life.

“My high blood pressure was silent for all those years and then, all of a sudden, this happens,” Lisa said. “That’s why nutritional and physical changes need to happen. I’m on a mission to get the word out about controlling high blood pressure and stress. I have to do right by this opportunity. God knows I have a big mouth—I can do some good with it.” 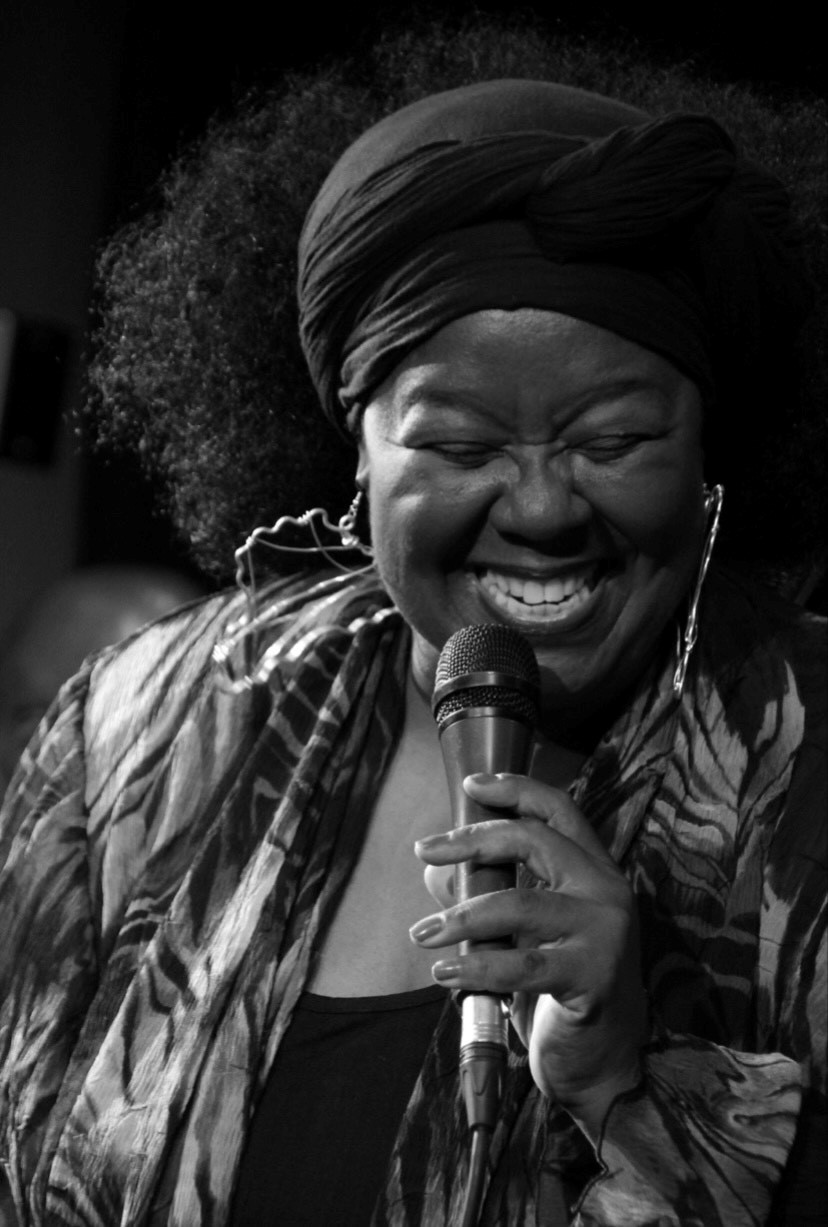 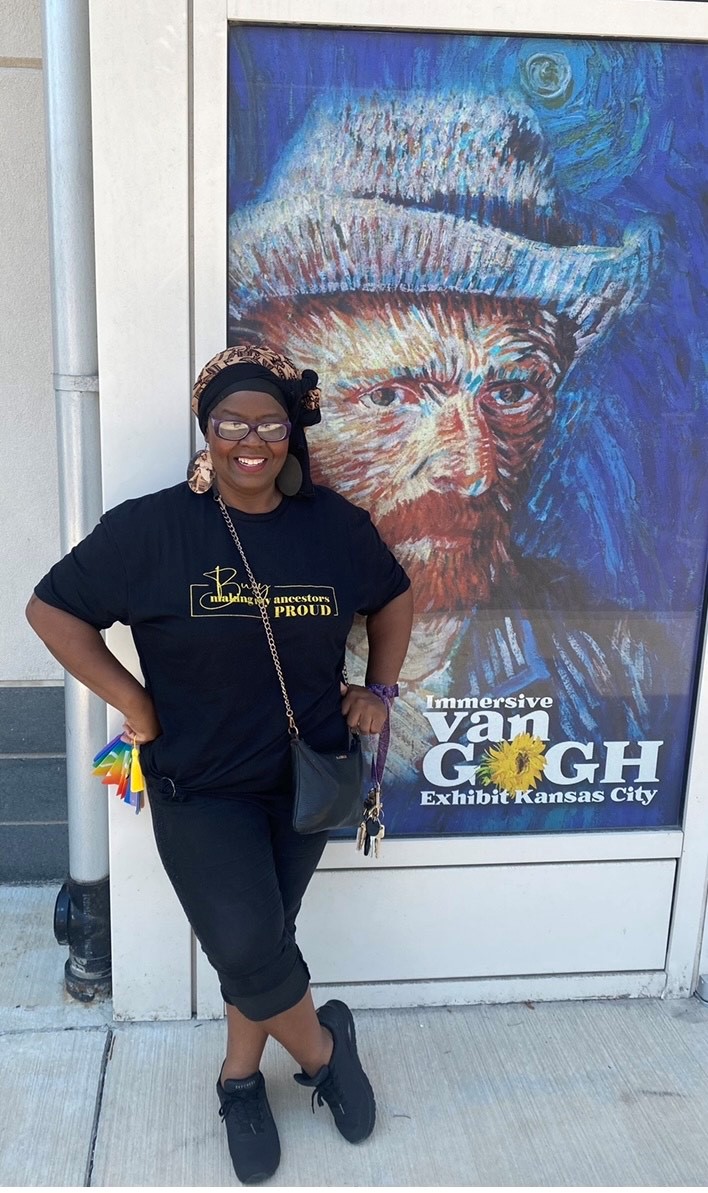 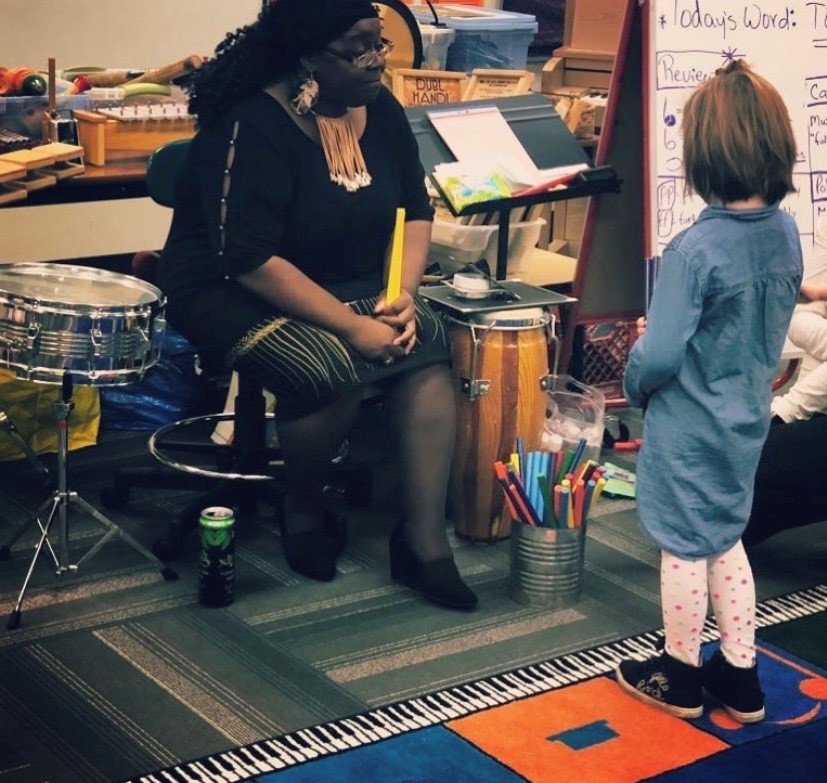 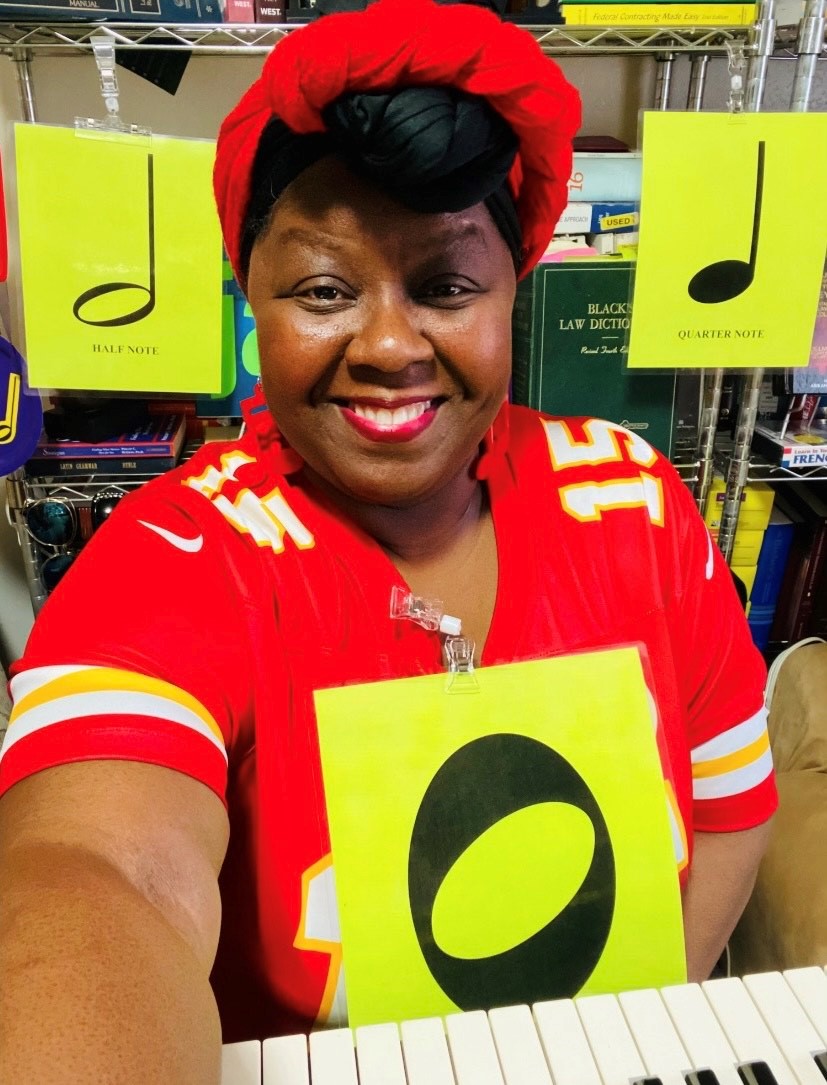 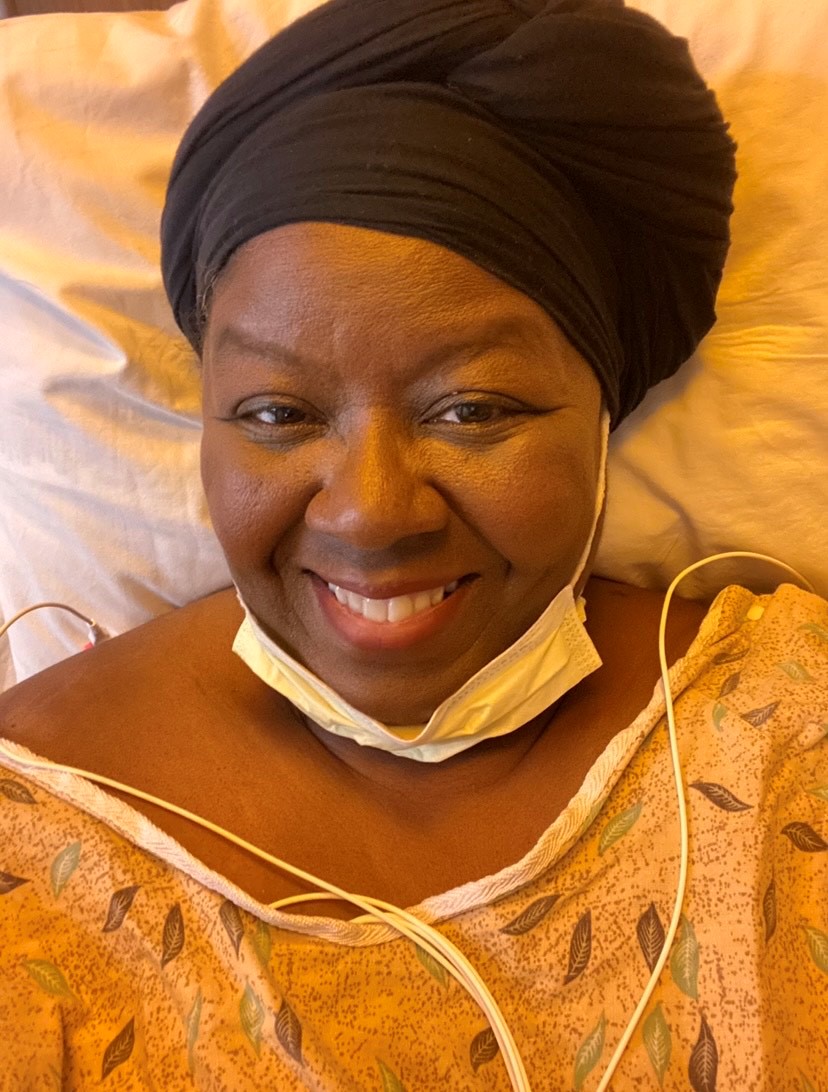