“During her 11 years leading Saint Luke’s Health System, Mindy has expanded the reach of the system’s care and integrated its services, improving care and access. Rural, suburban and urban communities get to benefit from her leadership and the capabilities of her health system,” said Jon D. Doolittle, MHA President and CEO. “Additionally, her state and national leadership — especially her term as 2020 board chair of the American Hospital Association during the COVID-19 pandemic — influenced care providers and communities nationwide.”

A video honoring Estes’ contributions to hospitals and health care is available here.

Estes joined Saint Luke’s in September 2011. Previously, she served as President and CEO of Fletcher Allen Health Care, an academic medical center serving Vermont and northern New York. Before joining Fletcher Allen in 2003, she spent nearly two decades at the Cleveland Clinic health care system where she held a variety of positions, including CEO of Cleveland Clinic Florida from 2001 to 2003.

“Mindy’s status as a physician executive was particularly valuable during the pandemic,” Doolittle said. “Her experience and clinical depth helped guide hospitals, and all of the stakeholders, during an extremely difficult time for the hospital community and the nation.”

Estes serves as a board member of AHA and MHA. A board-certified neurologist and neuropathologist, she also holds a master’s degree in business administration from Case Western Reserve University in Cleveland, Ohio.

The Missouri Hospital Association is a not-for-profit association in Jefferson City that represents 140 Missouri hospitals. In addition to representation and advocacy on behalf of its membership, the association offers continuing education programs on current health care topics and seeks to educate the public about health care issues. 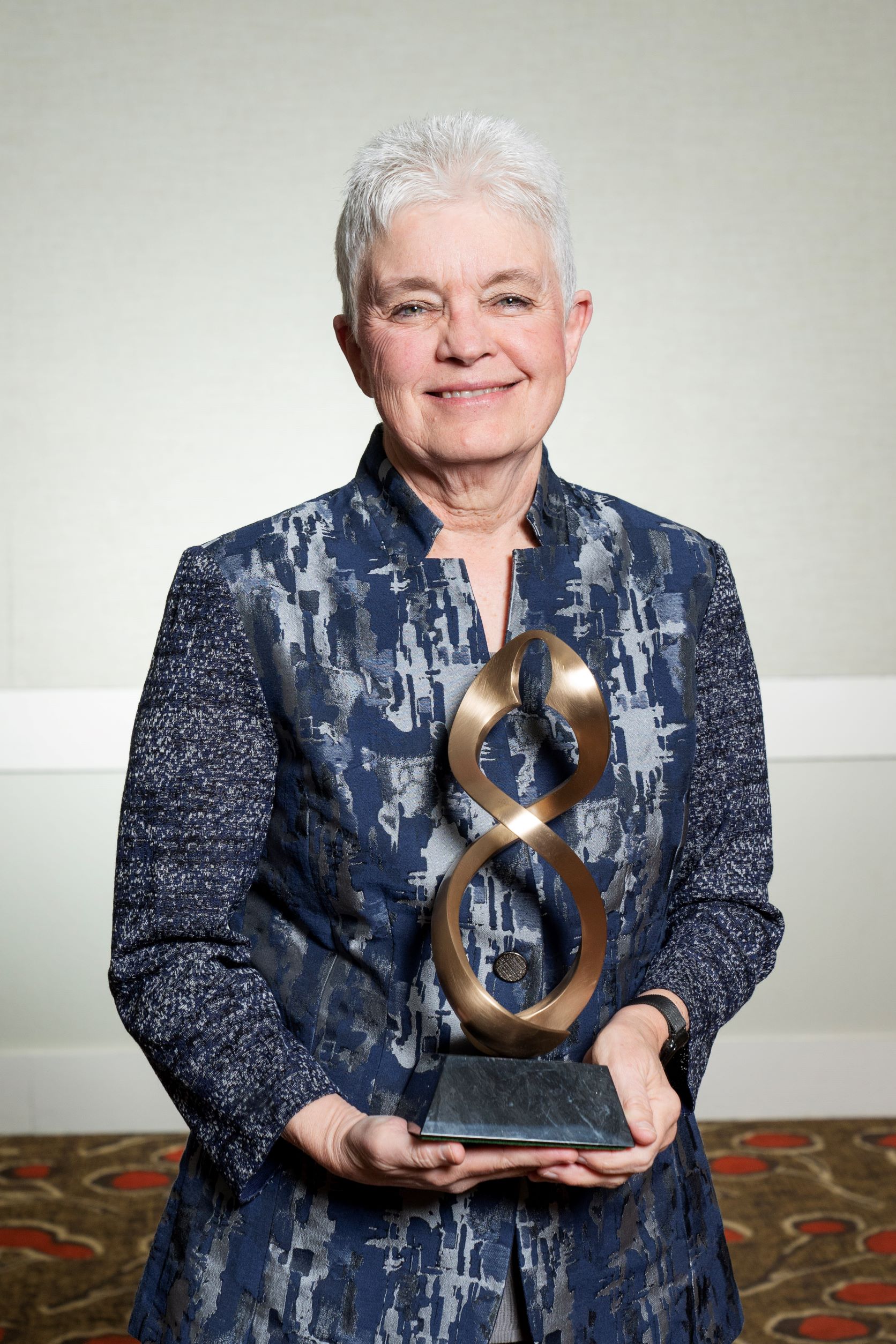 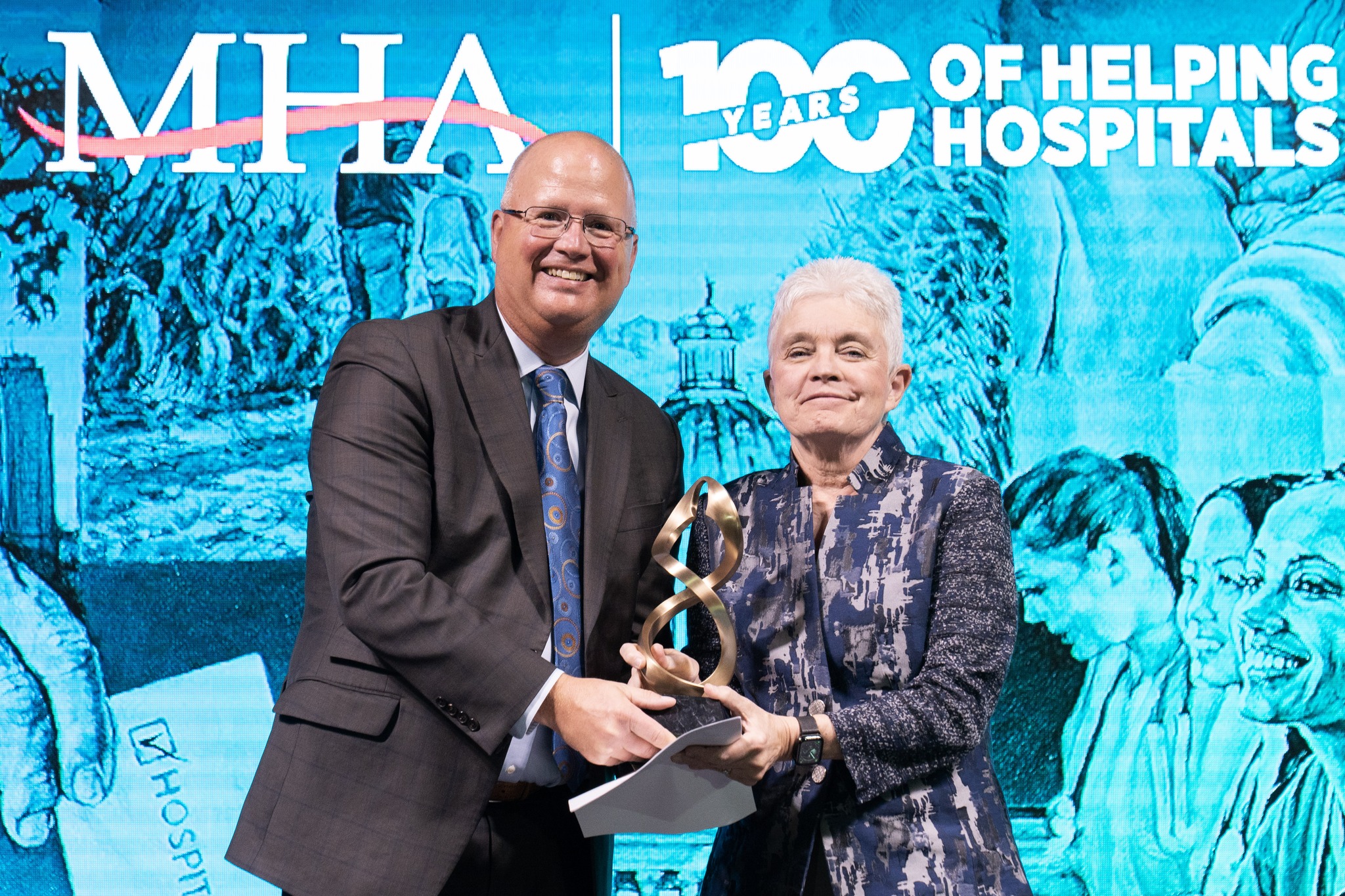