The 10th Annual Boo Ball was held Saturday, October 19th at the Pavilion at John Knox Village.  This annual costume party fundraiser for Saint Luke’s East Hospital raised over $175,000 to support renovations to the Emergency Department at the hospital.

The theme of the 2019 Boo Ball was 80’s Rewind, and the Pavilion was transformed into a scene from a classic 80’s teen movie.  Vintage arcade games filled the room, along with nostalgic memorabilia from the era.  As usual, guests brought their A-game for the costume contest.  Seen in attendance were Beetlejuice, Richard Simmons, ET, and several Top Gun Mavericks, among others.  The event also featured live and silent auction items, including a coveted Patrick Mahomes signed football.

This year marked the 10th Annual Boo Ball, and several original founding volunteer committee members were in attendance.  Saint Luke's East Hospital CEO Bobby Olm-Shipman thanked those volunteers that started the Boo Ball, as well as the many volunteers that brought this year’s event to life.  The event was chaired by Ashley Boswell and Katie Hammonds.

All funds raised by the event will help to underwrite new renovations to the Emergency Department at Saint Luke's East.  As the Lee’s Summit area has grown, so has the need for the highest level of emergency care. The ED at SLEH sees over 50,000 patients annually.  The new renovation project is aimed at reducing wait time for patients and providing a more comfortable experience for in the waiting room.

Learn more about Saint Luke's East Hospital and how you can support this critical community resource here.

Watch KMBC's coverage of the 10th Annual Boo Ball below. 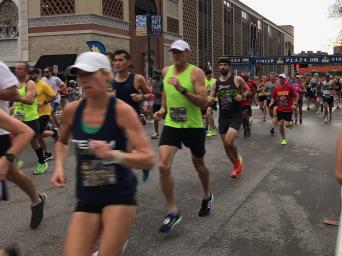 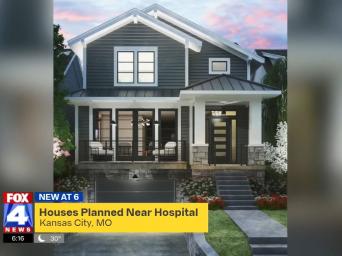 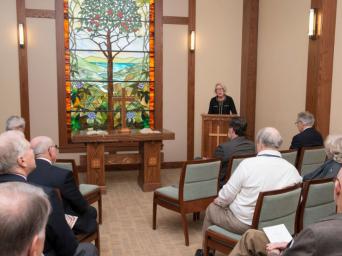 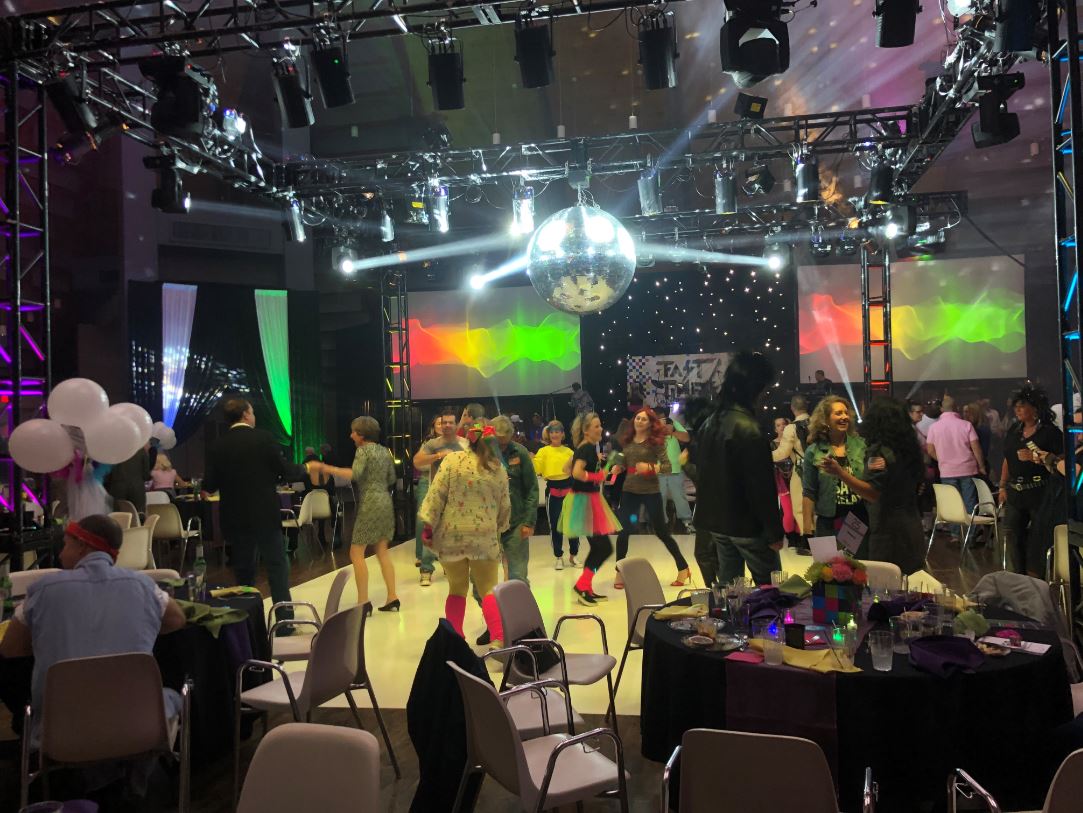 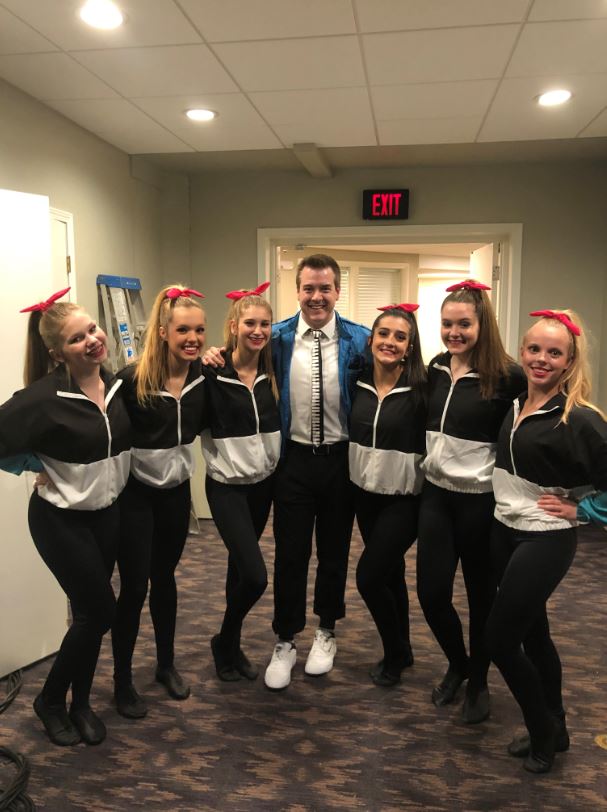 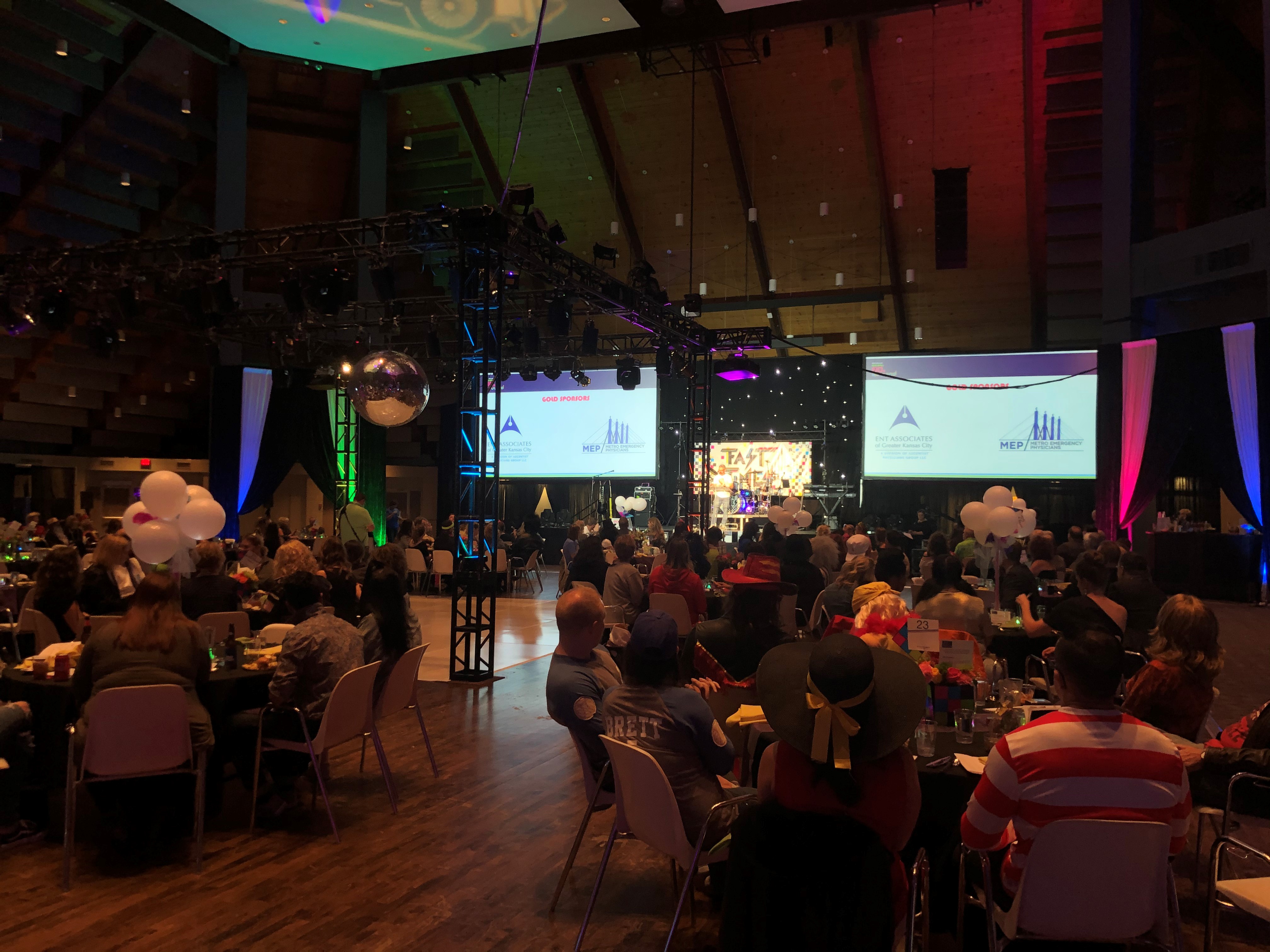 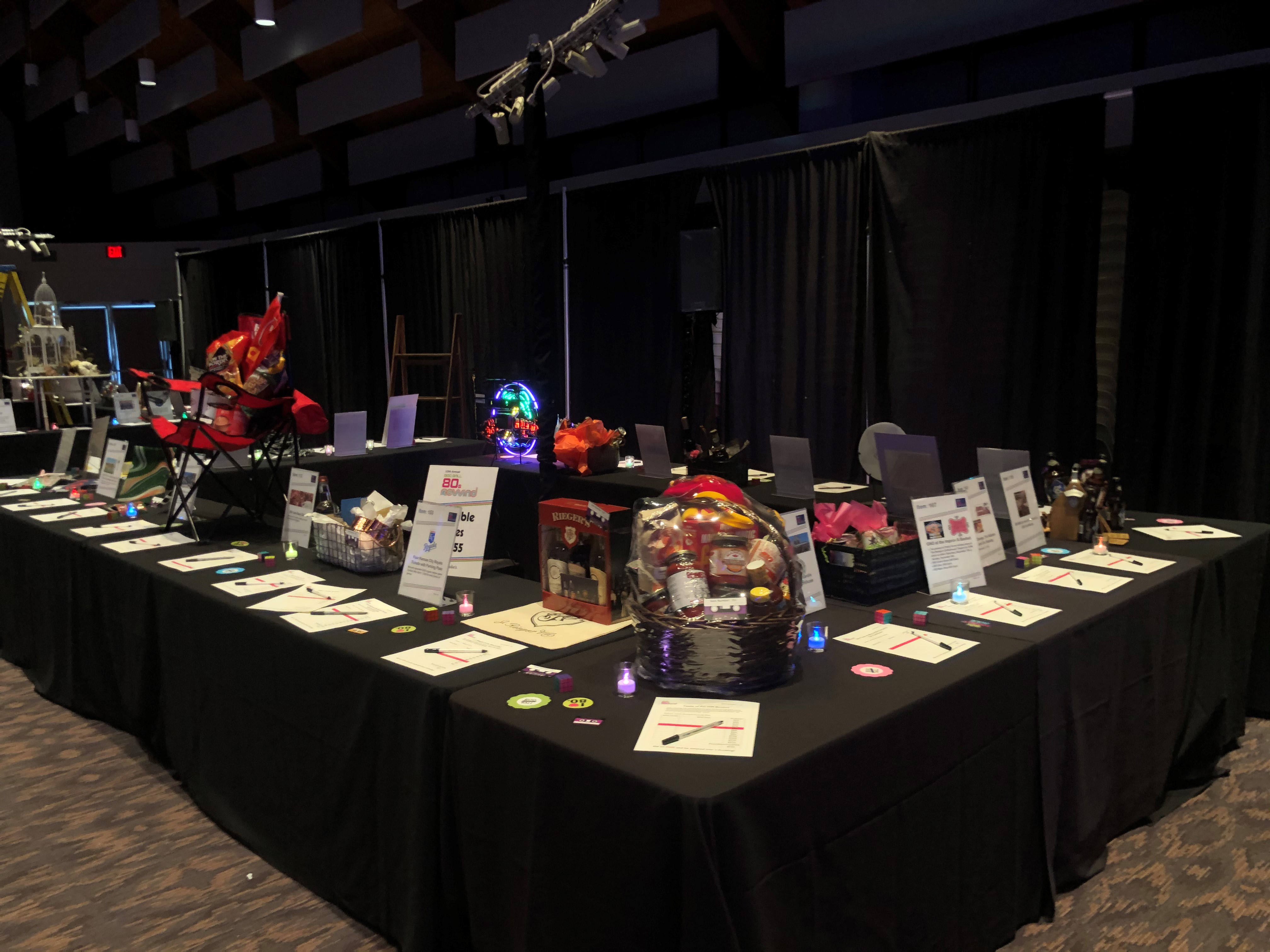