In Missouri and Kansas, about 2,200 people are awaiting an organ transplant. More than 80 of them are in need of a new heart, according to HRSA.

John Shultz, from Lawrence, was one of those numbers just a couple years ago. He would likely die without a donor match to replace his failing heart.

"I prepared probably the most difficult conversation that I would've had in my life— and that was to tell my grandsons that grandfather wasn't going to be around much longer," John said.

But just four days after he was put on the transplant waiting list, John got to the answer to his prayers and received a life-saving heart transplant at Saint Luke's Mid America Heart Institute— a significantly shorter wait than the national average.

He later learned his donor was Zach Graas, a local 24-year-old who passed away after a battle with brain cancer.

FOX4 talked to John and Zach's mother, Dina, to get the touching story of how the generous organ donation brought the two families together.

"Honestly I can't go even an hour of the day without thinking of my new heart and of Zach and what it means to me as far as being with my grandsons and my family," John said. 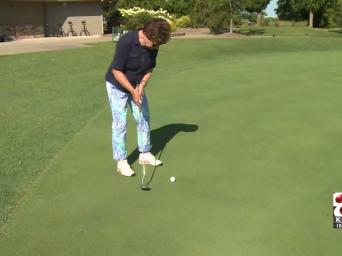 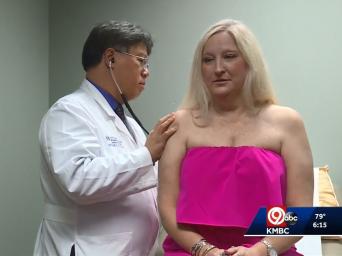 KMBC: Heart transplant recipient traveled from Arkansas for her heart care
After two heart attacks, June Walls was lucky to be alive. She traveled more than 200 miles to Saint Luke's to have doctors look at her heart and to have her heart transplant. 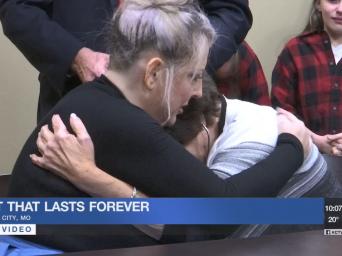 KCTV: Double Heart Transplant Patient and Donor Family Meet for the Ultimate Christmas Gift
A special meeting between a donor family and their loved ones heart recipient makes this holiday that much more special. This is a reunion that gave the ultimate Christmas gift.