Saint Luke’s North Hospital Breast & Imaging Center is the largest recipient of donations from the Julia Bargman Hope Foundation, among other organizations, according to a press release. This year’s gift brings the foundation’s total support for the detection and treatment of breast cancer at Saint Luke’s North to $110,000, supporting nearly 1,000 patients to date.

Julia’s Warriors Run for Hope 5K/1mile walk event was established as a living testament to Julia Bargman and her life-long battle against breast cancer. Julia grew up in Smithville, and with an accomplished high school career in track and field, she was a teacher and track-and-field coach with the Smithville School District. 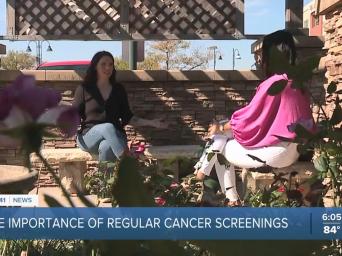 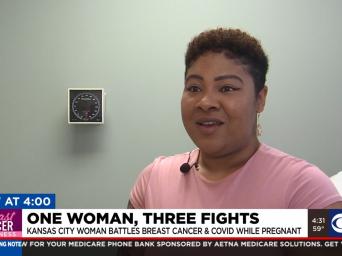 KCTV: Young woman, already pregnant then diagnosed with breast cancer, has cause to celebrate
Roshonda Faggett, only 32, was six months pregnant when she found a lump in her breast. Watch KCTV's story about her diagnosis of breast cancer and how she is doing now. 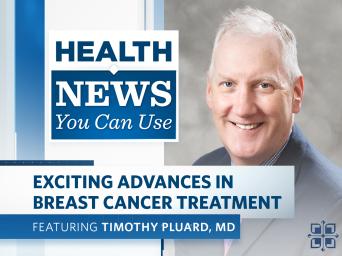 Health News You Can Use: Exciting Advances in Breast Cancer Treatment