Chiefs superfan Dan Boos and his wife, Terri, were at FOX4 for a Chiefs' Red Friday event.  After a live interview on FOX4's morning show about his custom Chief's bus, Dan collapsed. He was having a heart attack and had no pulse. This is where FOX4's Kerri Stowell and other bystanders started CPR which was crucial to Dan's survival.

"When he arrived at Saint Luke's Hospital, he was as sick as he could be without not making it," Dr. John Saxon, a cardiologist at Saint Luke's Mid America Heart Institute, said.

Dan had emergency surgery, and a stent was placed to open up his 100 percent blocked occluded heart artery. He was put on a complete heart-lung bypass machine called Extracorporeal Membrane Oxygenation (ECMO), which kept him alive while the heart recovered and stabilized him further.  He was taken off ECMO after about two weeks later. He started the slow recovery process and started physical and occupational therapy. Then, after almost a month in the hospital, Dan was able to return home to his family.

He had to miss his first home opener game in 29 years and is back to cheering on the Chiefs like he didn't miss a beat. 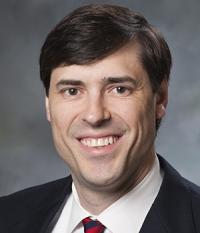 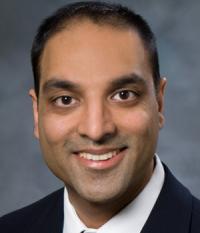