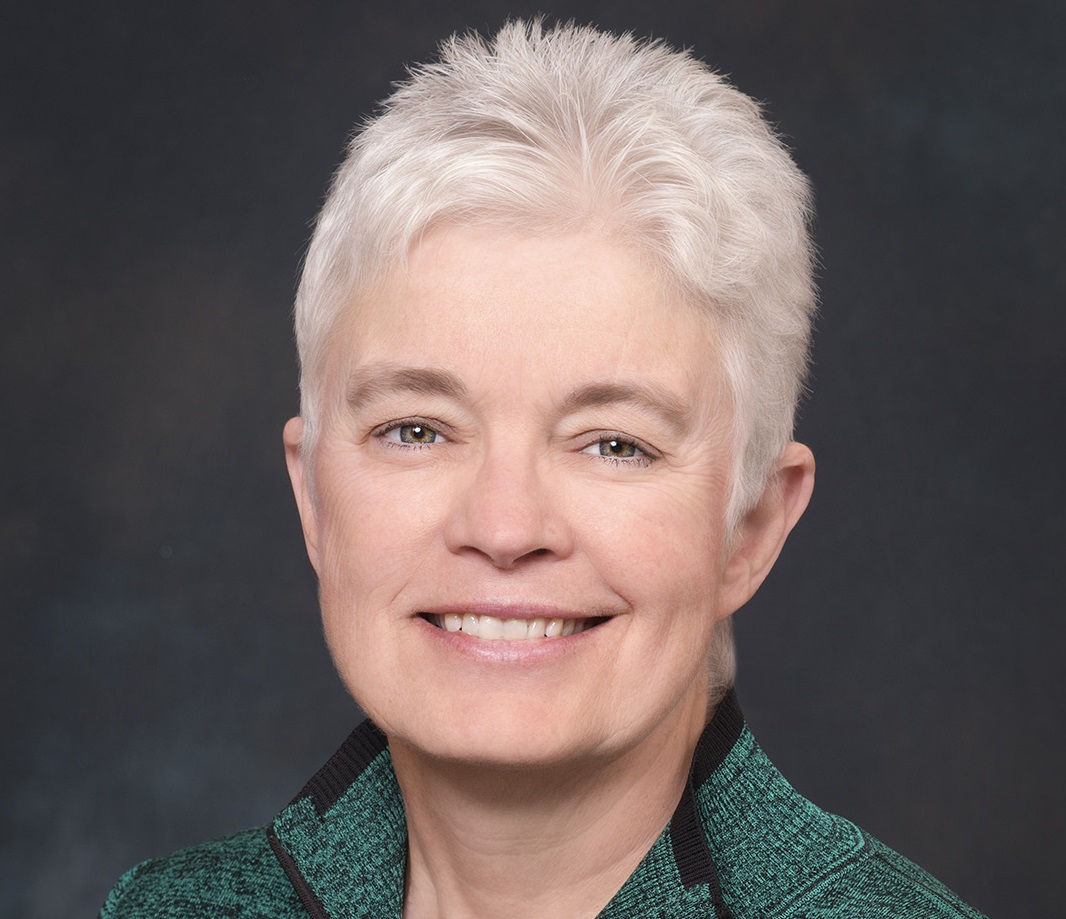 Dr. Estes earned a bachelor of science degree from Sam Houston State University in Huntsville, Texas. She received her medical degree from the University of Texas Medical Branch, Galveston, Texas, in 1978, and completed a neurology residency there in 1982. She was a neuropathology fellow at Cleveland Clinic Foundation from 1982 to 1984 and completed special training in pediatric neuropathology at the Children’s Hospital of Philadelphia in 1984. Dr. Estes earned a Master of Business Administration from Case Western Reserve University’s Weatherhead School of Management in 1995.

In 2018, Modern Healthcare recognized Dr. Estes as one of its 50 Most Influential Physician Executives and Leaders. Dr. Estes was elected to the 2018 Power 100, a guide to the most powerful people in Kansas City business circles. She has consistently been named to Becker’s Hospital Review lists of leaders to know, including its “Women Hospital and Health System Leaders to Know” each year since 2012 and lists of “Physician Leaders of Hospitals and Health Systems.” 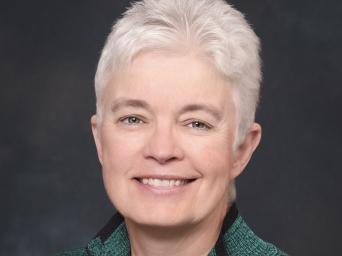 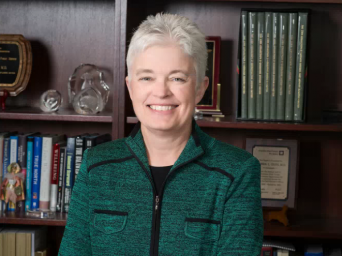 Dr. Melinda Estes recognized as a 50 Most Influential Physician Executive and Leader by Modern Healthcare
Saint Luke’s Health System is proud to announce that Melinda L. Estes, M.D., President and CEO of Saint Luke’s Health System, was recognized by Modern Healthcare as one of this year’s 50 Most Influential Physician Executives and Leaders.