"We’re really on the frontier of neurology. That’s what makes it so exciting.”

Dr. Christine Boutwell’s dedication to improving lives through neurology is deeply personal. Growing up, she witnessed the challenges her mother faced dealing with polio and even more after she suffered a stroke. It happened when Dr. Boutwell was a medical student at the University of Missouri-Kansas City School of Medicine—and before many treatments were available. Although she recovered, her mother faced progressive neurological decline over the rest of her life.

During her internal medicine residency at UMKC, Dr. Boutwell found herself being drawn to neurology under the mentorship of the three physicians who founded the neurology practice at Saint Luke’s Hospital of Kansas City.

She was fascinated by the new stroke-reversal therapies and the life-changing impact it had on her patients.

“At that time, tPA was pretty new, so we were doing things to reverse strokes. I saw big improvements in people that I hadn’t seen happen for my mom just a few years before—it was really exciting,” Dr. Boutwell said.

She matched with neurology and did her training at another local hospital, where she was selected Chief Resident. After, she returned to Saint Luke’s Hospital to practice with the same mentors that helped nurture her interest in the field. She became double board-certified vascular neurology and neurology and quickly dove into clinical research trials.

Over the next 20 years, Dr. Boutwell cared for patients with particular interests in stroke and multiple sclerosis. She led and participated in numerous studies for cutting-edge treatments, including a clot retrieval device for strokes and new MS medications. She also established Saint Luke’s Comprehensive Multiple Sclerosis Center.

“So much in neurology has changed in just the past few decades. We now have stroke reversal techniques; we have medications that really impact the disease progression of multiple sclerosis; we have different therapies to manage Parkinson’s disease that are more effective—we’re really on the frontier of neurology. That’s what makes it so exciting.”

As a hobby, Dr. Boutwell breeds and shows Irish Setters. She has participated in hundreds of competitions across the country, winning multiple “Best in Show” specialty placements and even having a couple dogs compete in the Westminster Kennel Club Dog Show. Even as her mother’s neurological condition worsened, traveling to the shows each summer became a special way she bonded with her parents. Her love for dogs is also how she met her husband through the Irish Setter Club of America where she is involved in health research for dogs.

Today, Dr. Boutwell is the Medical Co-Director of Saint Luke’s Marion Bloch Neuroscience Institute and Chief of the Department of Neurology. She was recently selected from a nationwide search to lead the institute into the future.

“Being chosen to serve in this role is my proudest professional achievement. I wish my mom was here to see that. I’ve been involved since the very beginning of this institute and want to continue to build upon our centers of excellence and advance our program. I believe with every ounce of my being Saint Luke’s is the best place to get care and the best place to give care.” 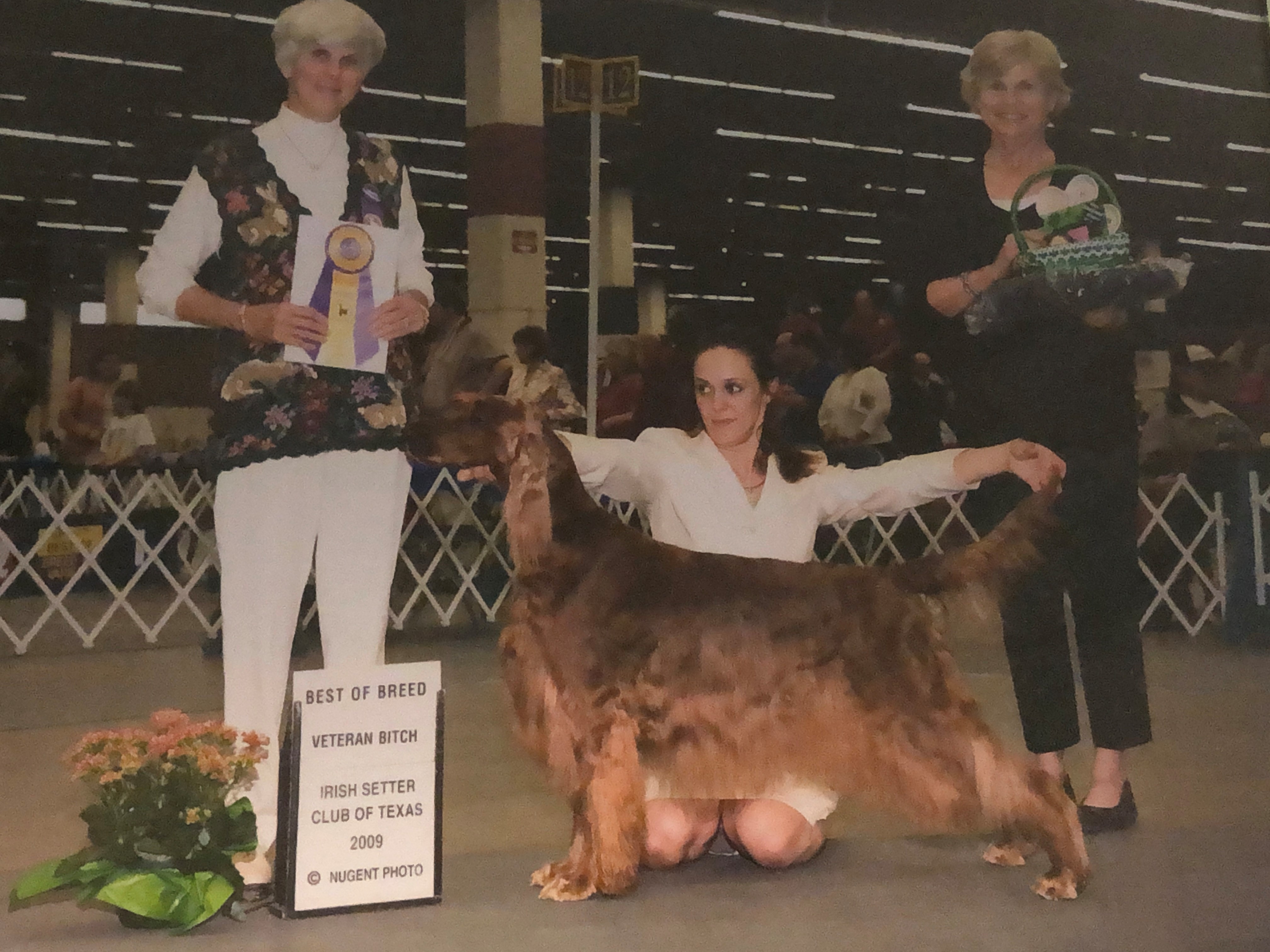 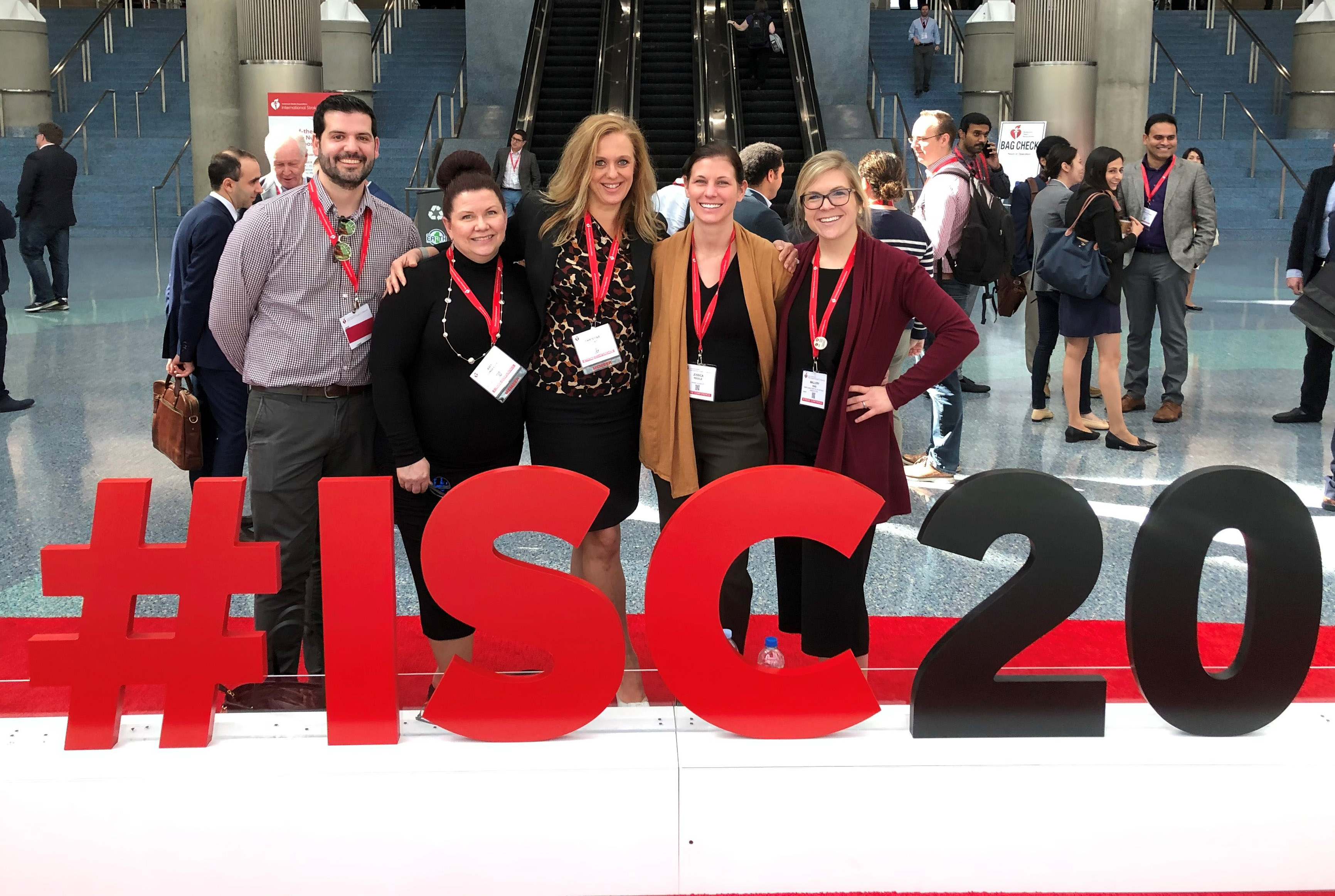 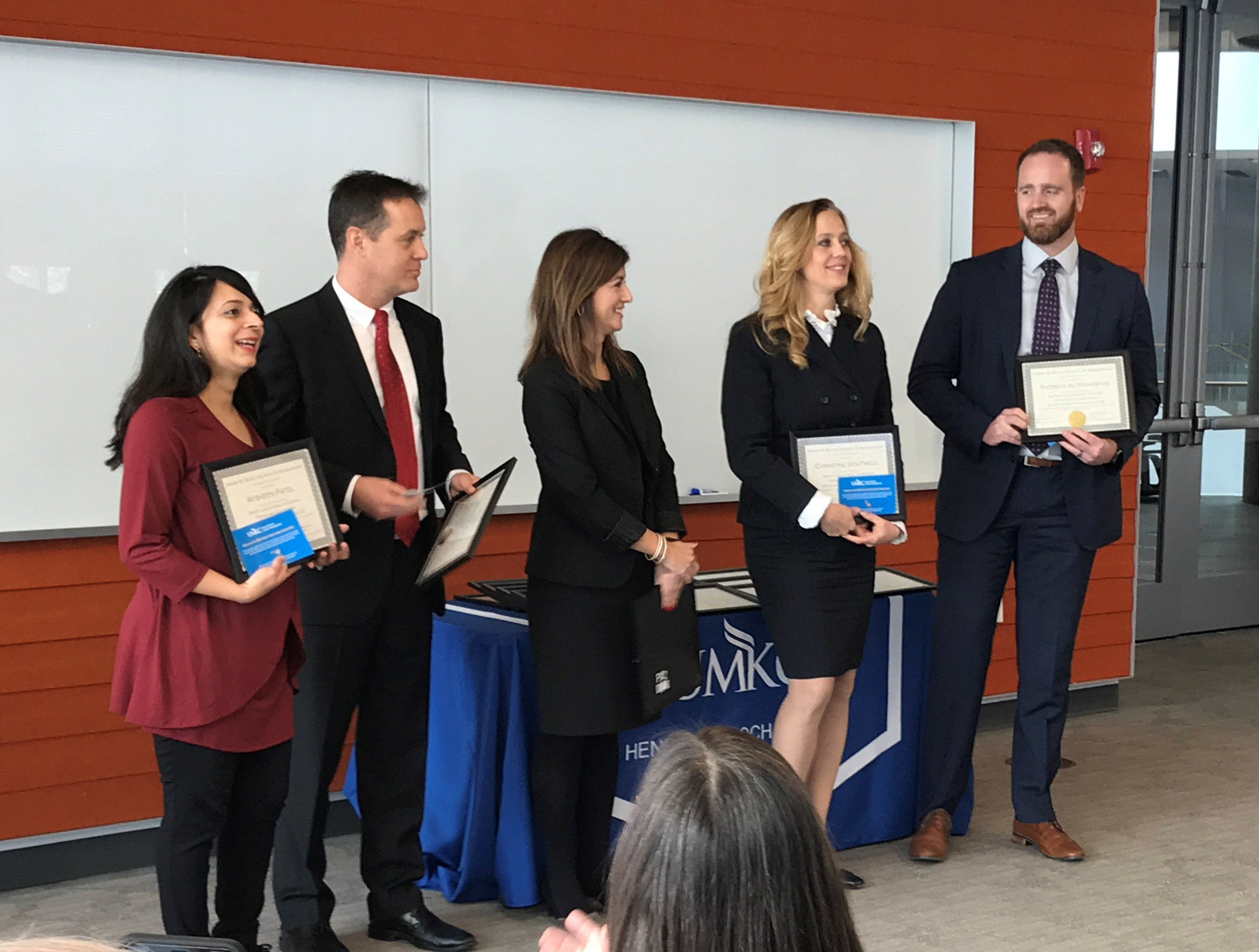 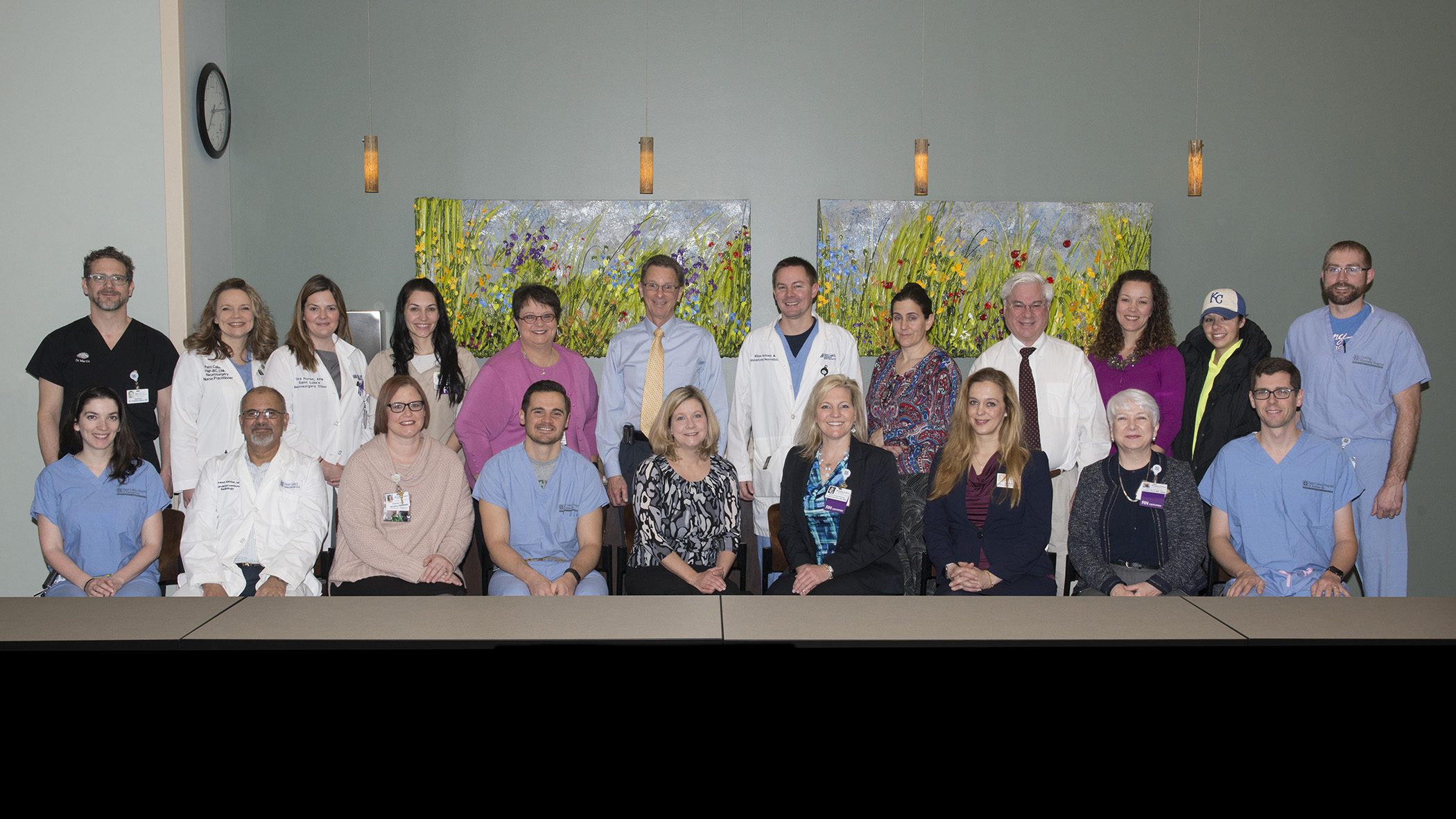 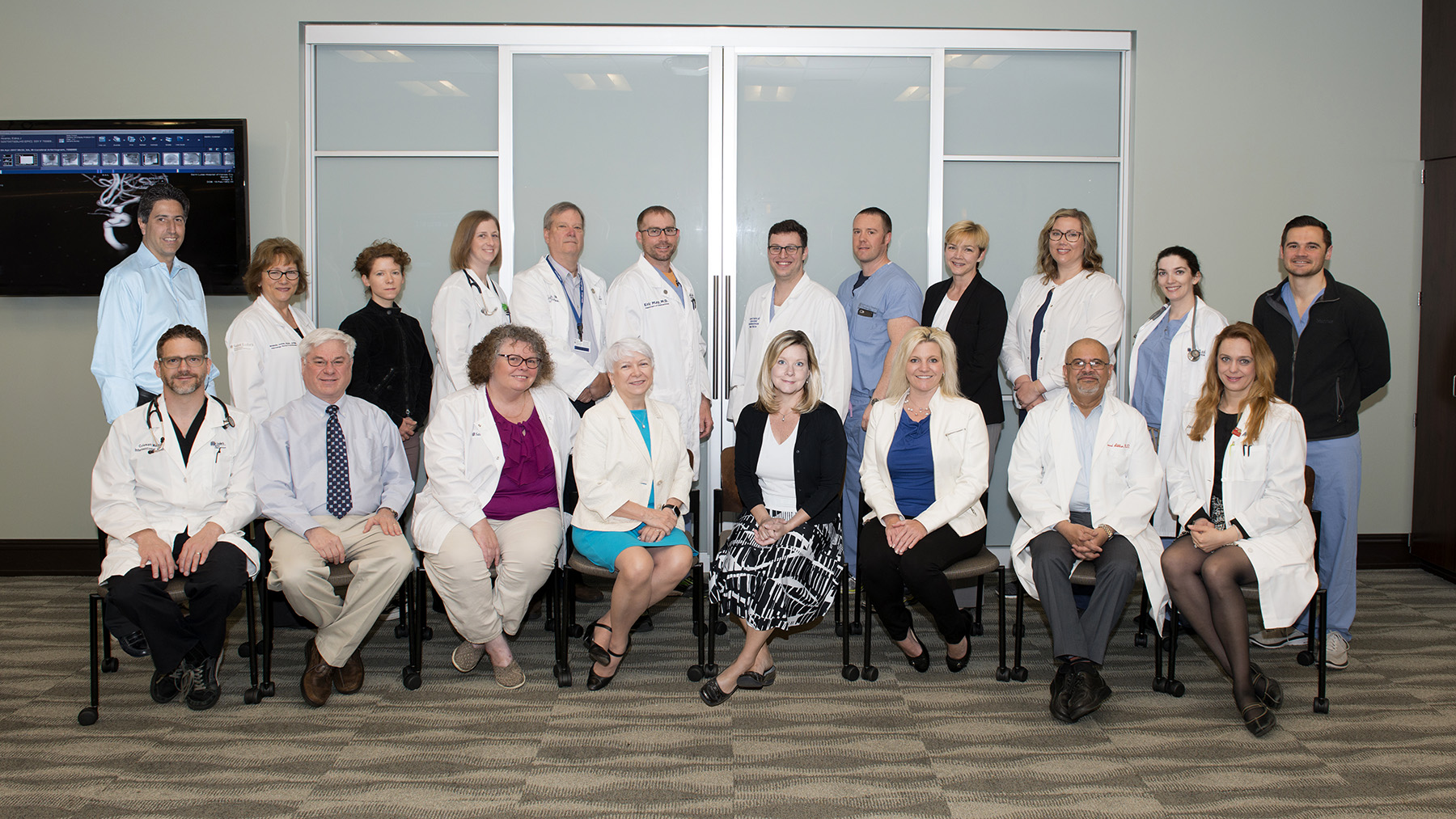 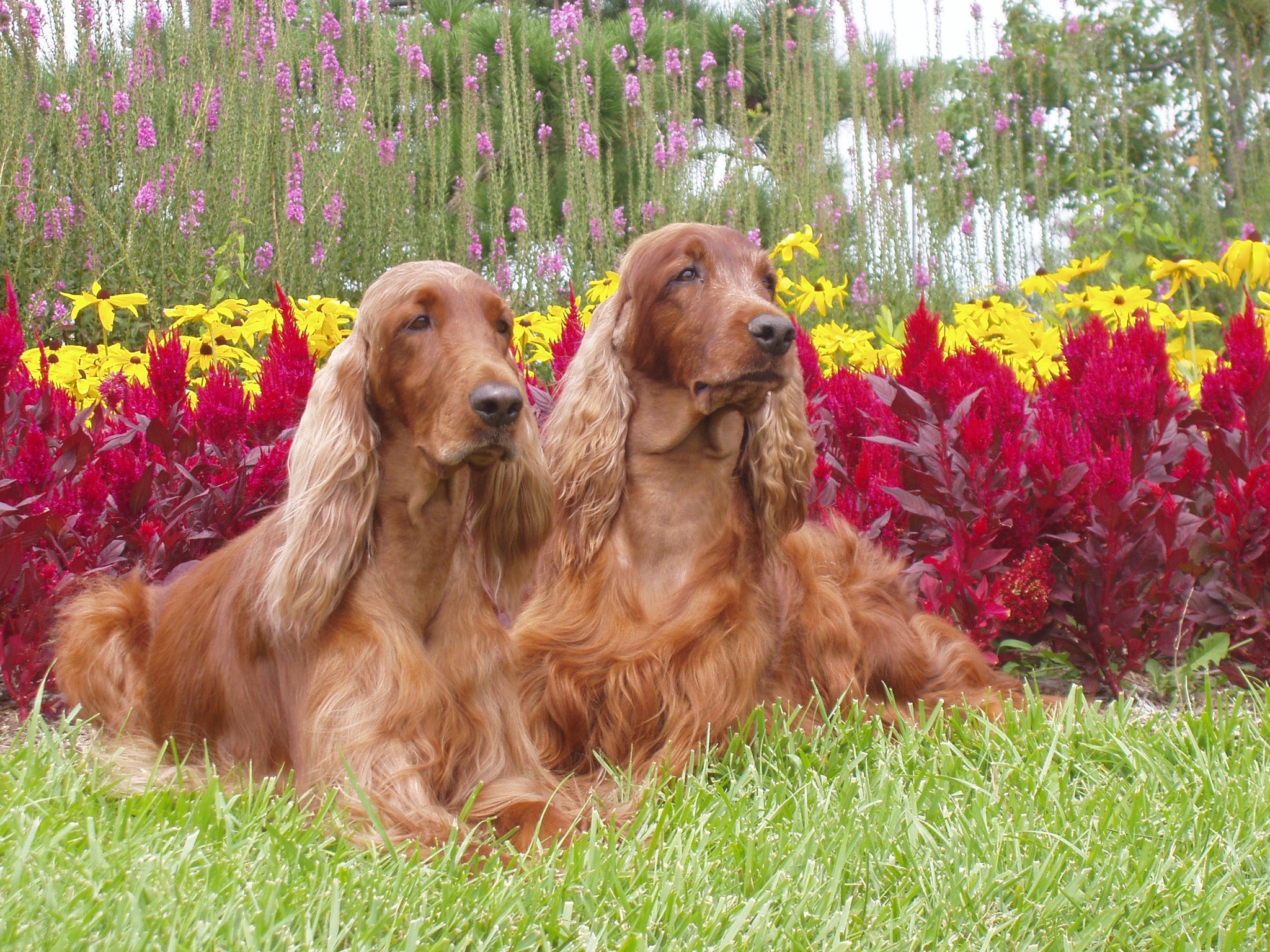 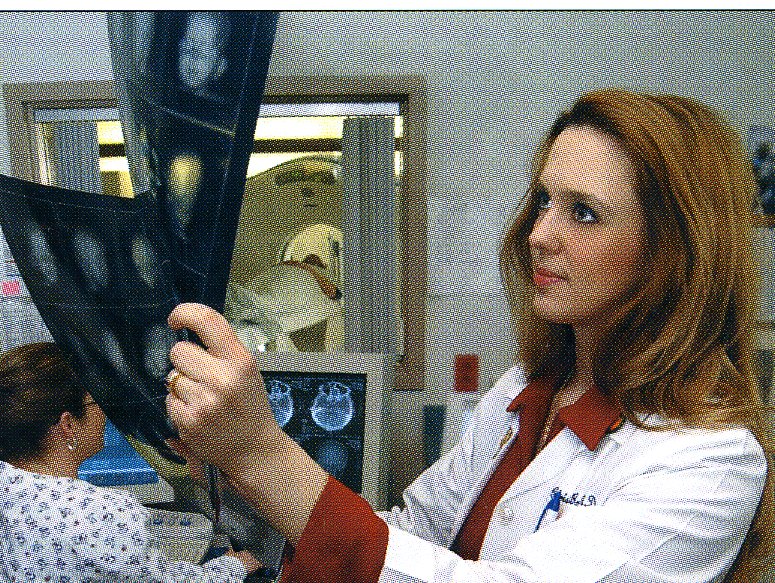 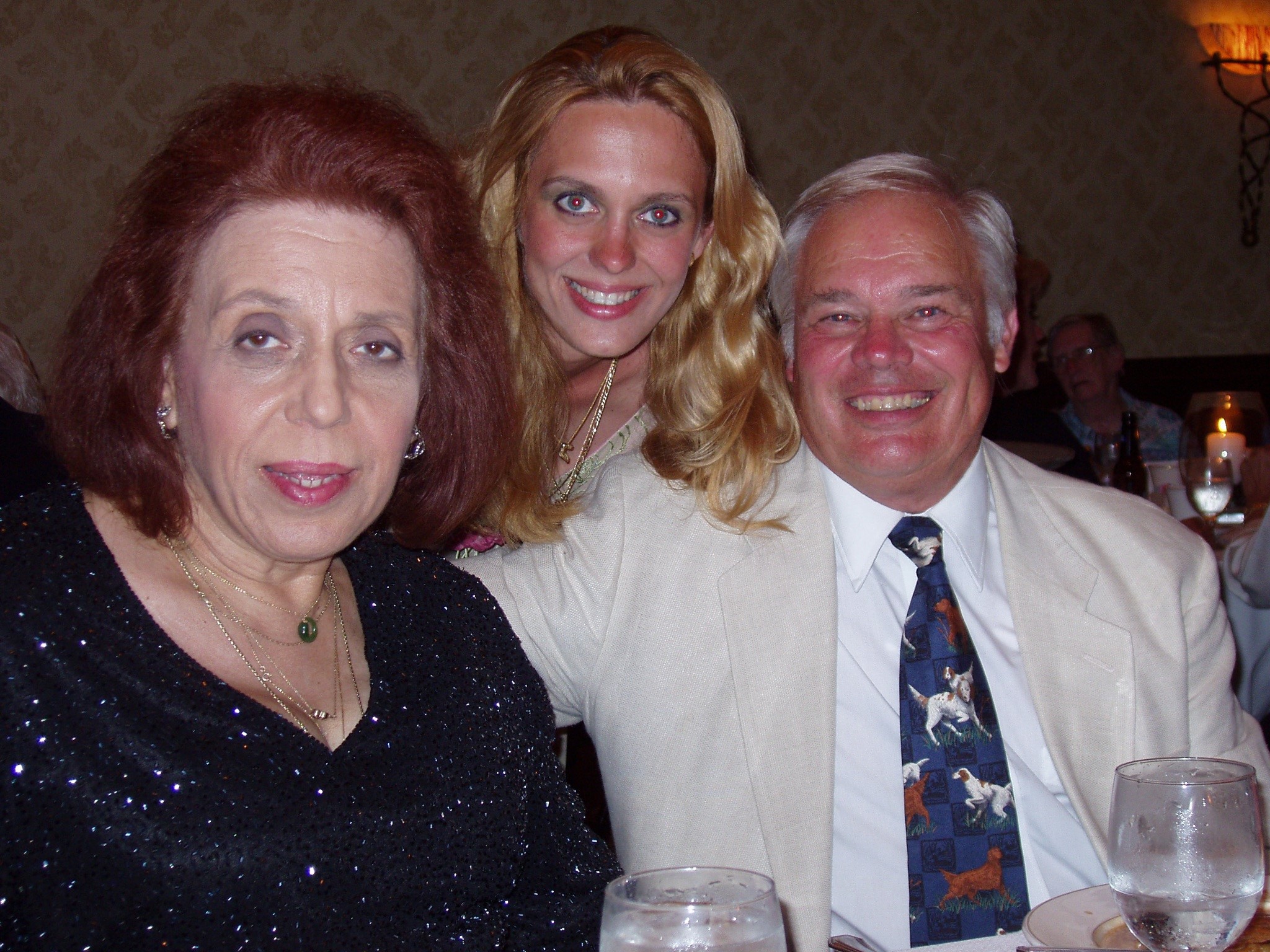 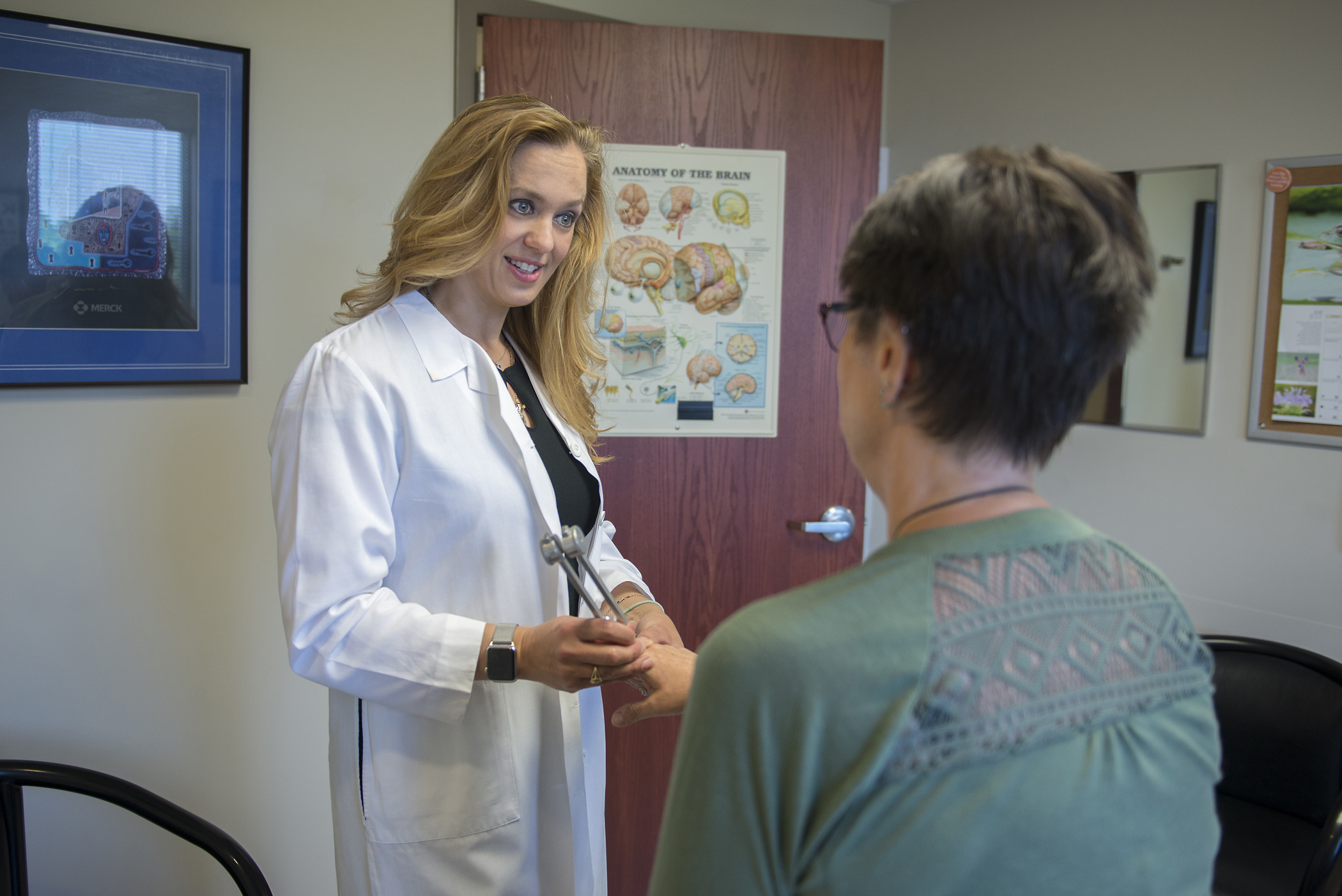 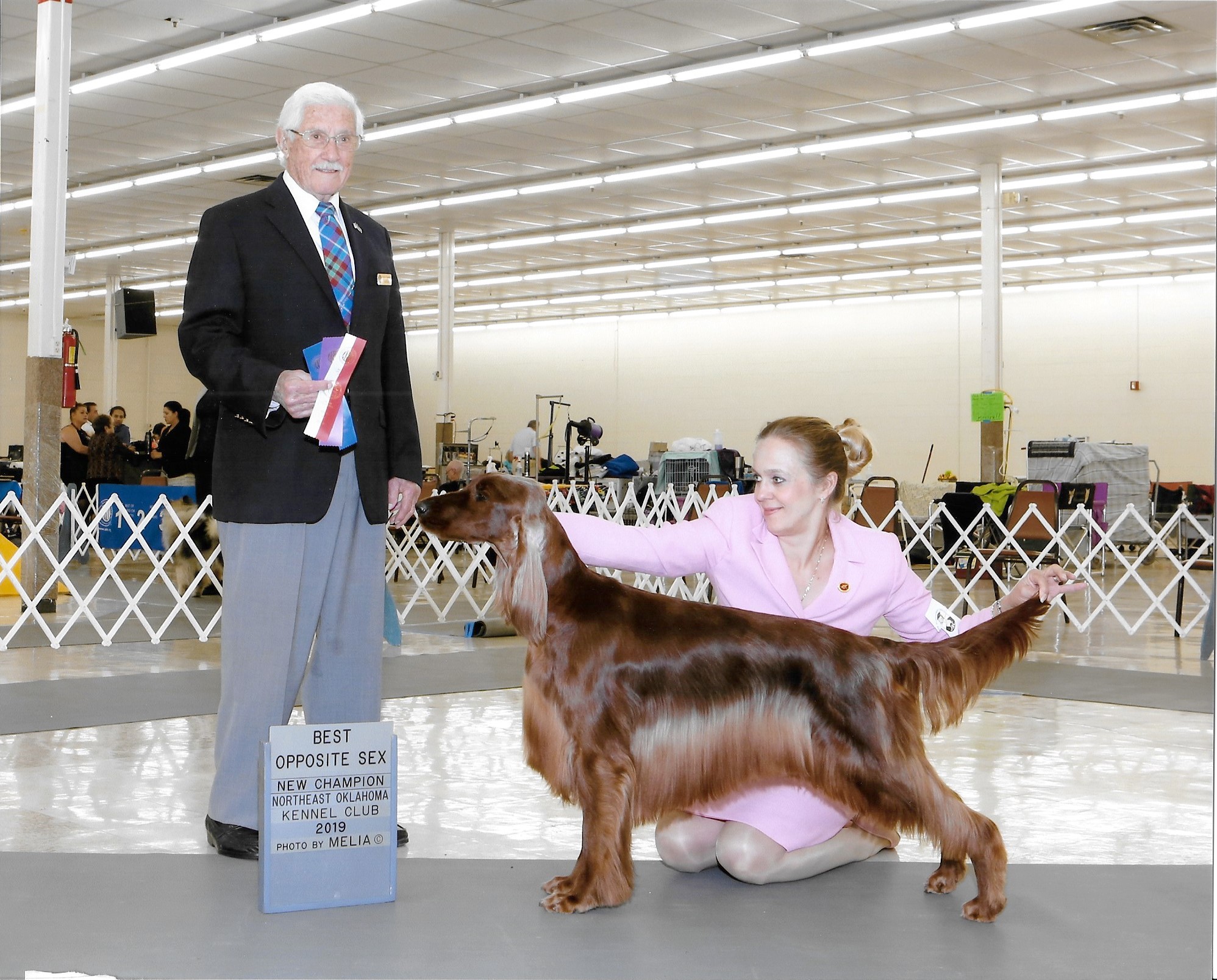 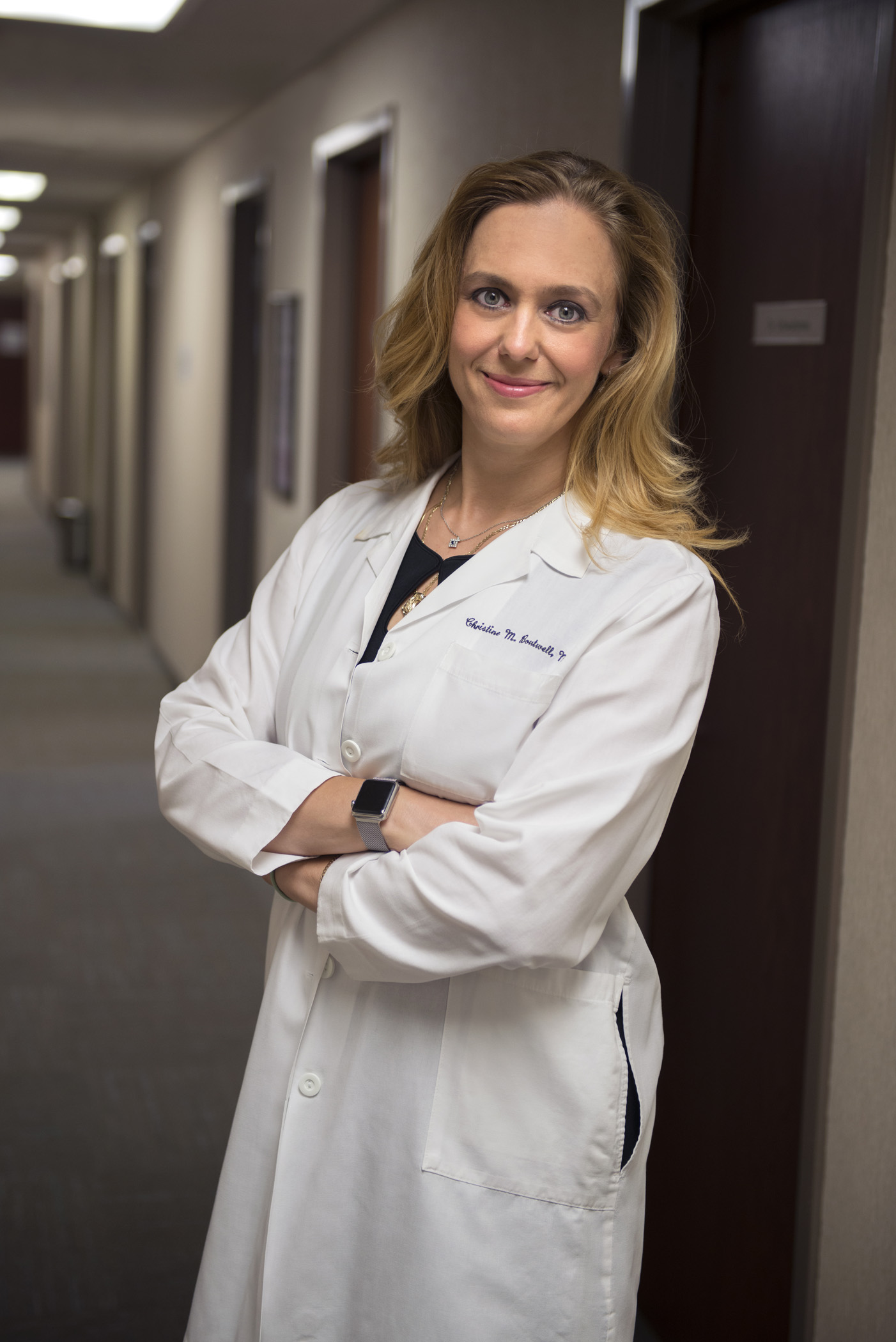